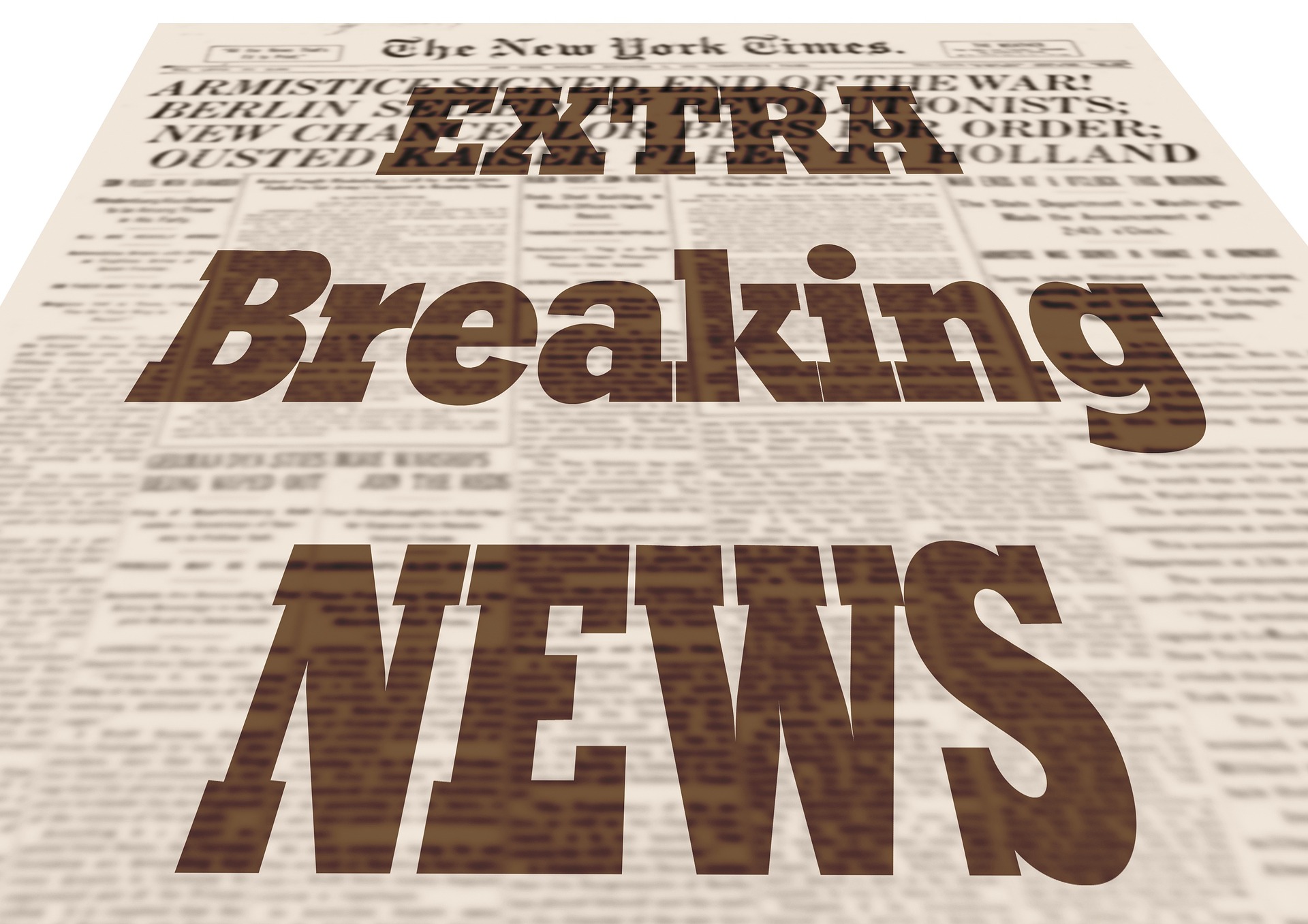 This year was another eventful one for film photography.

For more than a decade, film photography news most often dealt with closures and discontinuation. Now we’re mostly seeing announcements of new products – even if those don’t, as yet, currently include new colour films and cameras like many want.

Here’s Kosmo Foto’s guide to some of the year’s releases and news stories covered on the blog.

Make sure you’re following Kosmo Foto in 2022 to see more film photography news as it happens, and also subscribe to Nico’s Photography Show on YouTube, a fantastic channel reporting on film photography happenings produced by Nicolas Llasera. Watch his sum-up of the year’s most important news stories below: