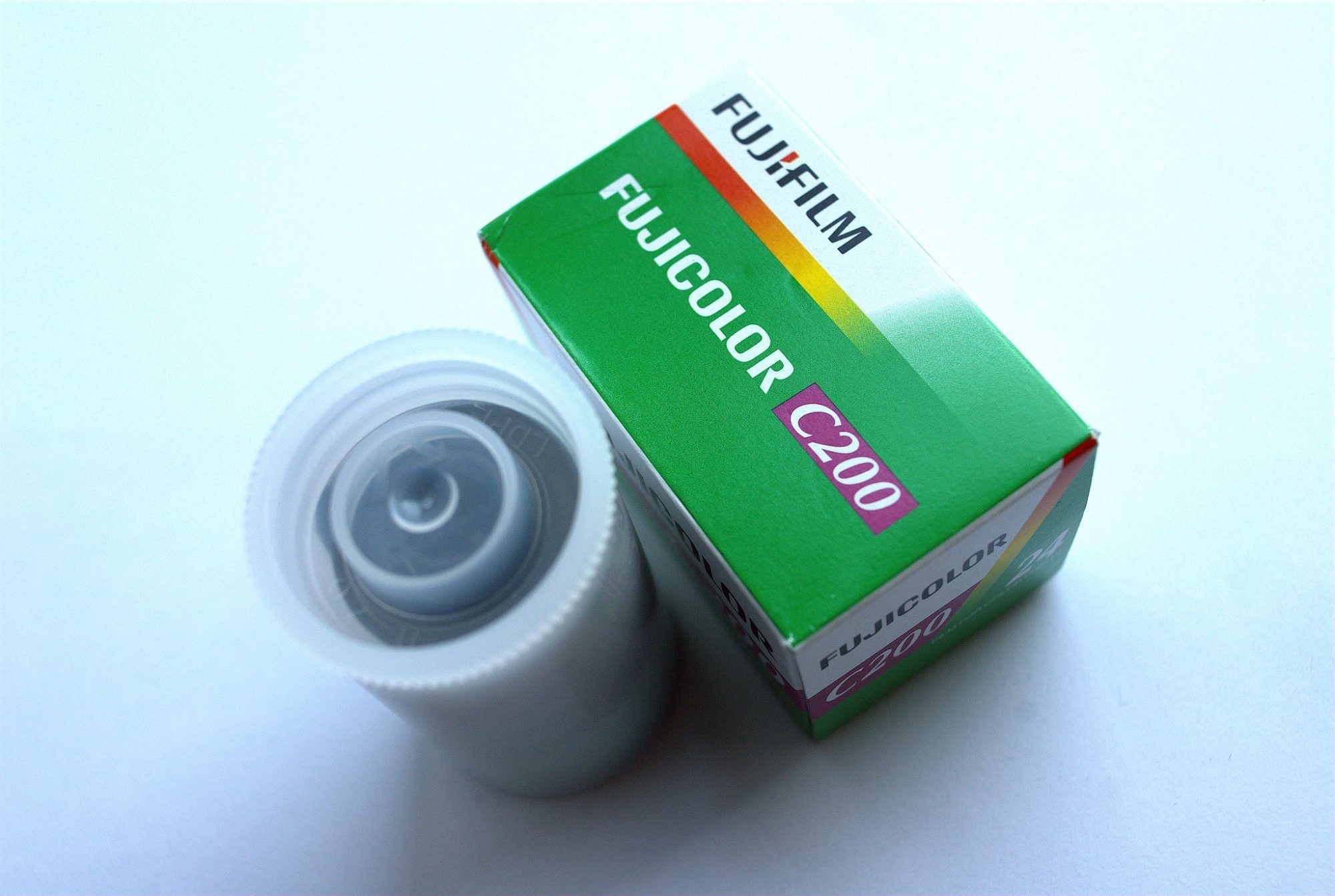 Fujifilm is increasing the price of its films on Thursday (1 April), with the biggest price increase appearing to hit one of its most popular consumer films.

The price of Fujicolor C200 is rising by more than 40% in the UK, according to a distributor’s email seen by Kosmo Foto.

There is better news, however, for those shooting Fujifilm’s remaining roster of professional films – these are only rising by around 2%.

The listed prices Kosmo Foto has seen are only for the UK, but traditionally these price rises have also been introduced around the world – though the amount may vary from country to country. The dealer prices do not necessarily mean the films’ retail price will rise by the same amount, as some retailers may choose to absorb some of the increase.

The price spike follows an increase of more than 30% in 2019, plus a global shortage of C200, one of Fujifilm’s most popular consumer films. It also follows Fujifilm’s decision to axe Pro 400H, a professional-grade film very popular with wedding photographers.