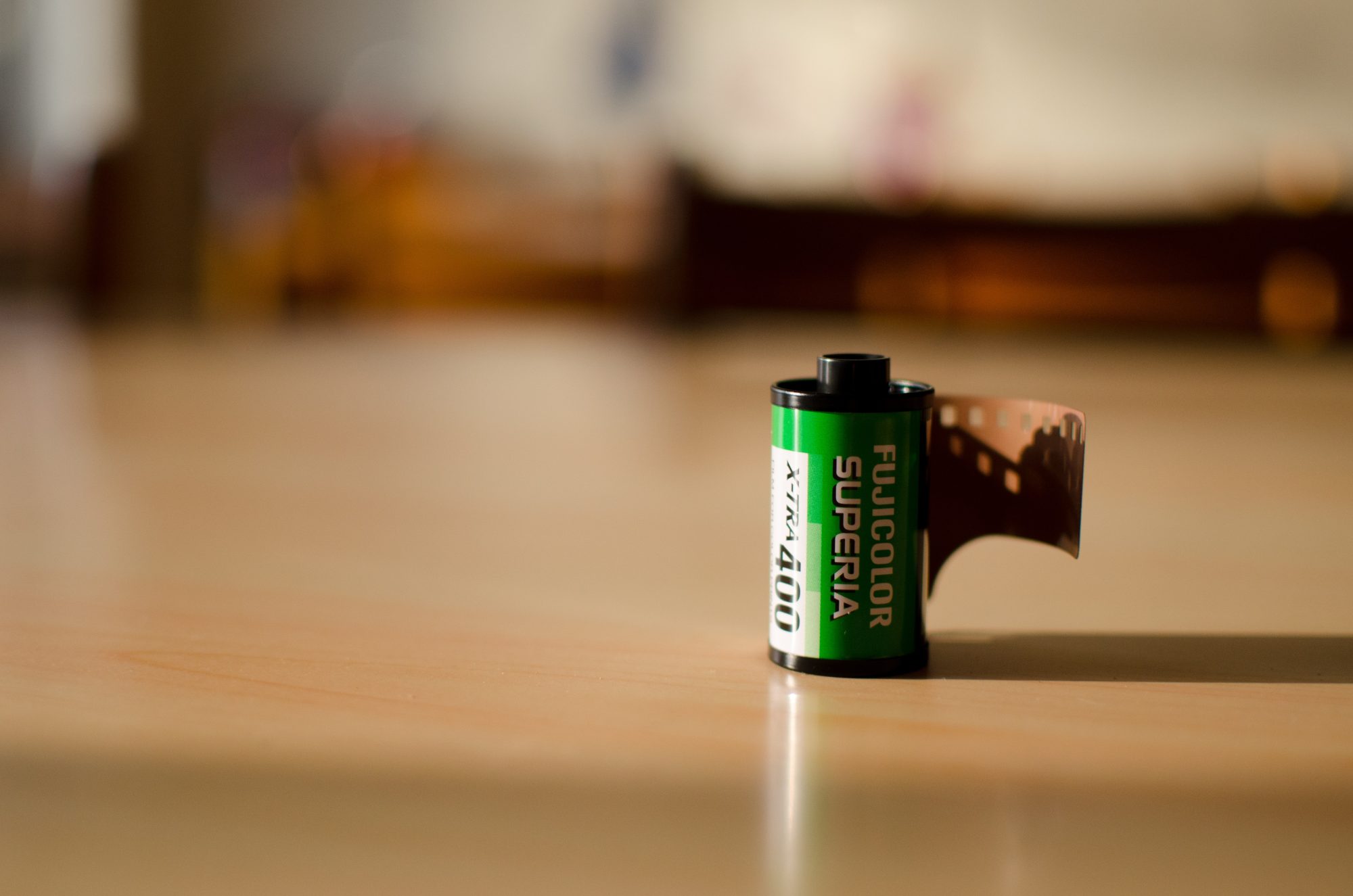 Fans of Fujifilm’s films will have to brace themselves for yet another price rise – with the film set to rise in price by at least 30%.

The news was announced on Monday on Fujifilm’s website, and first reported by Fuji Rumors. A statement read from Fujifilm posted on their website:

“FUJIFILM Corporation (President: Kenji Sukeno), the leader in photographic products, is announcing that it will implement a worldwide price revision for its photographic films and photographic papers. Fujifilm has always provided the highest quality products to the global market. Over the past several years, Fujifilm has faced the rising cost of raw materials and logistics. In the past Fujifilm has absorbed some of the costs by undertaking intensive structural reforms and communalization of production facilities, but as a responsible manufacturing company and to provide the high-quality products our customers expect, the company will institute a price increase.

Fujifilm will continue to study the market demand, and make adjustments to product assortment as dictated by our customers and market conditions.”

If distributors and retailers do not absorb some of these price rises themselves, this could mean a roll of Fuji Provia 100F slide film costing as much as £18 in the UK.

The price rise comes amid a gradual decline in the number of films being offered by the Japanese film-maker, which once rivalled Kodak for the breadth of its film portfolio but which has dwindled as the company diversified into digital photography, Instax film and cosmetic technology.

[…] It is definitely a sad news for all the Fujifilm fans and shooter around here as the first 30% rise took effect only one month ago: the 1st of April 2019 as Kosmofoto reported. […]