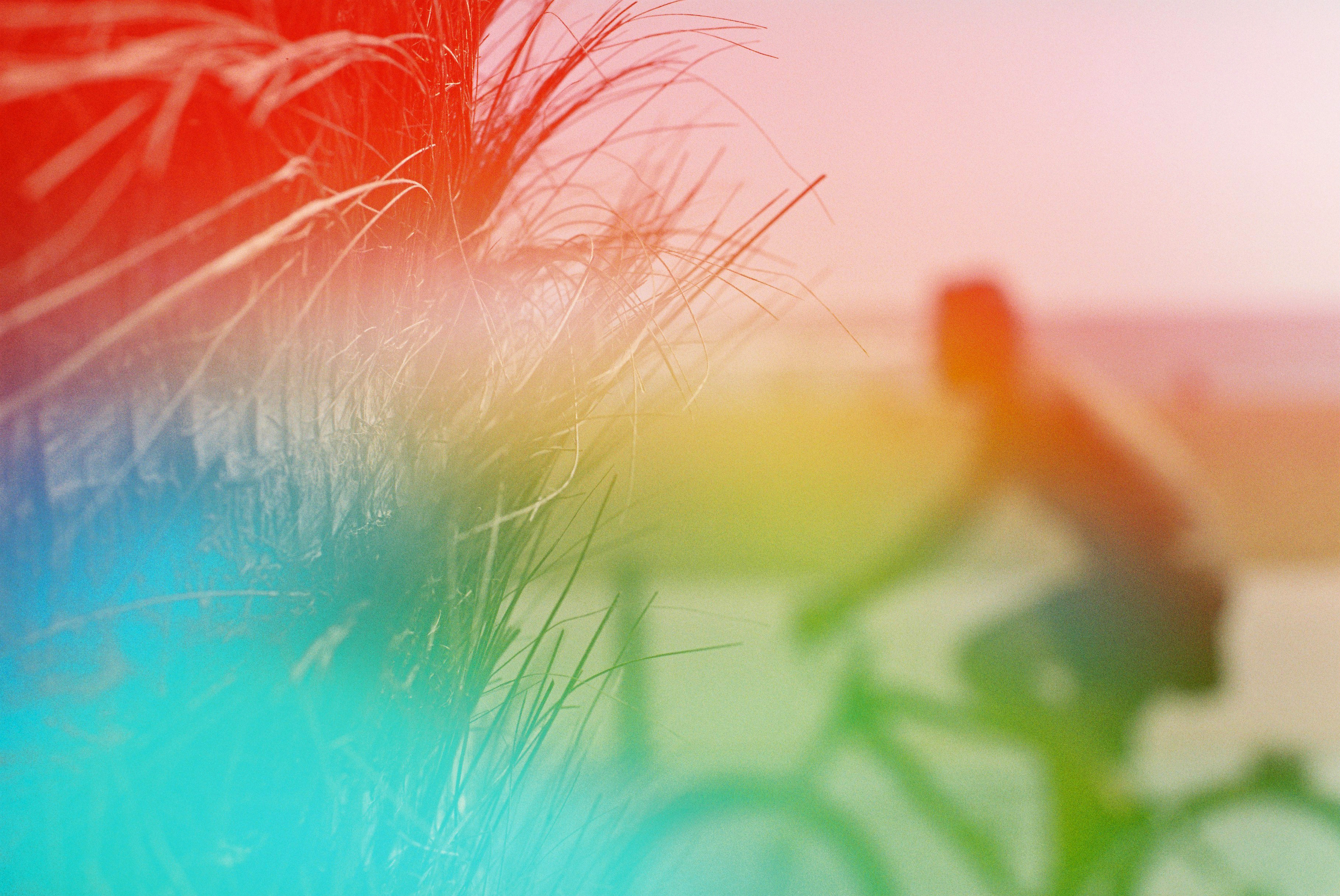 Dubble Film has announced it is revamping its range of films – and announced it has entered into a new partnership to produce its films.

The films will now be known as Apollo, Bubblegum, Jelly, Pacific and Solar.

At the same time, Dubble Film has announced it has ended its partnership with German pre-exposed film producer Kono! and will now make film with Revelog, and will increase the number of frames in each roll from 24 to 36.

In a statement, Dubblefilm’s founder Adam Scott said: “Dubblefilm and Revolog are clearly the biggest players in the now growing speciality film niche of film photography. The collaboration will bring a range of benefits to the end-user.

“Firstly, the quality. It was clear that the tinting process from Revolog is of a very high quality as they have been producing films for a decade. Secondly, we are now able to offer 36 exposure film as opposed to 24 while keeping the retail price the same. Thirdly, as we combine our ideas, connections and styles we are able to work on a new range of films together and there will be another big announcement in a few weeks!”

The films will now be available in 36-frame rolls instead of 24, with a slightly higher price than the current range.

Scott told Kosmo Foto: “People were confusing Moonstruck and Monsoon (true) so we changed both and took the advantage to change Sunstroke as it evoked negative feelings of getting an actual sunstroke (false).

As for working for Revelog, he said: “They have been doing this since 2009 so the tints are better, we get to have more frames on the film and a potential for bigger things in the future.”

See examples from the renamed range in the galleries below.