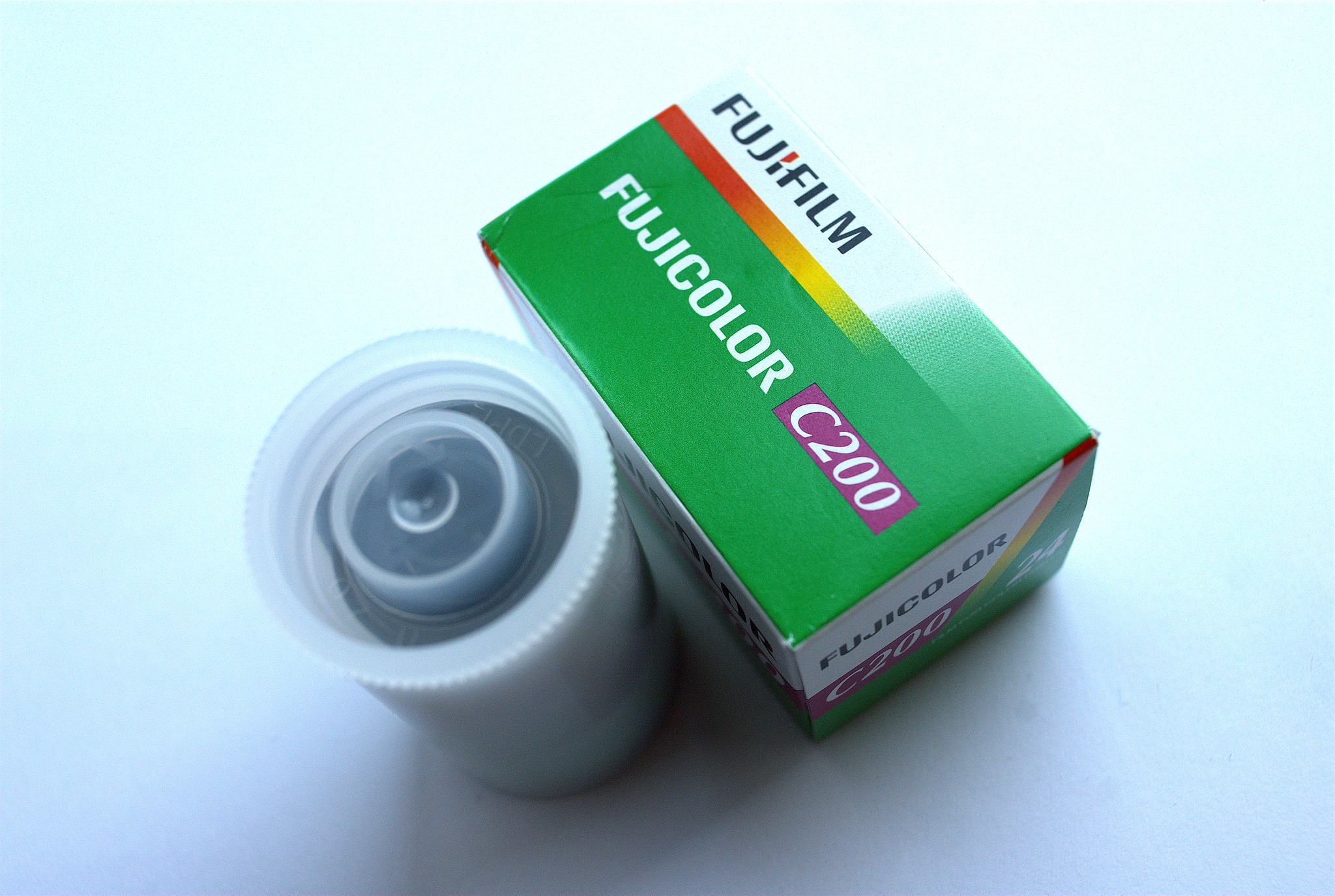 UPDATE: Fujifilm confirms “global shortage” of Fujicolor C200 and supplies will be sporadic for some time.

Kodak Alaris’s recent supply issues might have had a knock-on effect; there is a global shortage of Fujifilm’s Fujicolor C200 film.

Fujicolor C200, which remains Fujifilm’s only budget medium-ISO print film after the discontinuation of Superia 100 and 200, has become increasingly difficult to stock for many retailers.

Kodak Alaris’s issues stocking its budget-minded Colorplus 200 film over 2019 and the recent price rises may have meant more retailers stocked up on C200 instead.

Some sellers and distributors contacted by Kosmo Foto said there have been issues getting C200 stock since September last year – six months ago.

One German distributor told Kosmo Foto that it had been difficult to even get hold of C200, let alone the thousands of rolls the company would normally order.

“It’s really difficult as well as frustrating to get reasonable quantities. The same with Kodacolor 200. And we are talking in lots of several thousand pieces each,” he said.

Another distributor told Kosmo Foto he had recently had to cancel an order of more than 2,000 rolls because he was not able to source the film.

A Fujifilm UK spokesperson said: “I believe there has been a global shortage of C200, supply is sporadic and will be on an allocation basis , unfortunately that is all we know at the moment. Apologies for any disappointment caused.”

Analogue Wonderland, one of the UK’s largest online film sellers, is out of stock; France’s Nation Photo has only a few rolls left.

Several UK retailers also told Kosmo Foto of long-terms issues finding the film, alongside a scarcity of Colorplus. Both of these films, alongside Kodak Alaris’s Pro Image 100, are the most popular budget colour films on the market. LOMOgraphy’s CN100 is another budget emulsion seemingly produced by Kodak; stocks of this film still seem relatively available.

Have you had problems getting hold of Fujicolor C200? For how long? Let us know in the comments below.