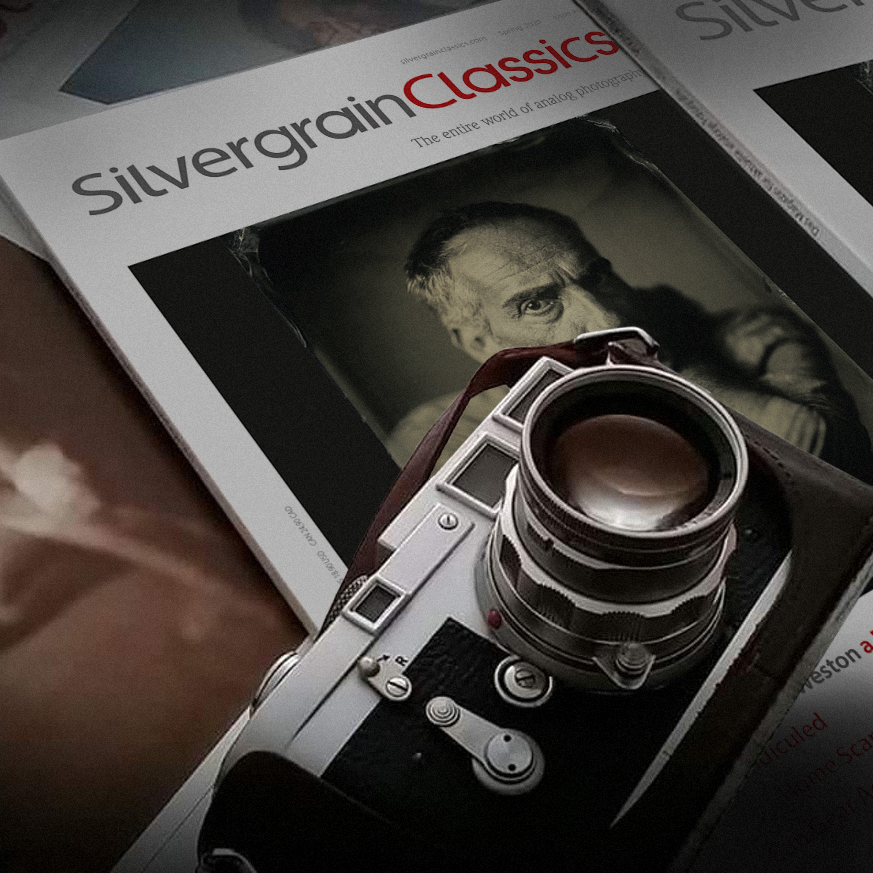 The name change is in keeping with the magazine’s parent company, which runs a lab and film photography workshops in the German city of Bad Nauheim.

“2020 seems to be a good year for new beginnings: a new decade, new developments throughout the film industry, and a new name for our print journal about the entire world of analog photography,” a statement on the magazine’s website said.

“Along with the rest of the industry, we are transforming to better fit the needs of the analogue community. When we started 18 months ago, we weren’t even sure if our Kickstarter would be funded and were happy to build on the existing expertise of partners from the German PhotoKlassik. We had even planned to have a small percentage of common content.  However, it quickly became clear that our growing readership would be truly international – over 50 countries and counting – and our content needed to be weighted to fit our global audience.

“While working on this transition, we heard variations on the same comment again and again. “We already have PhotoKlassik” in reference to the German magazine.  “Why should I get it in English? Is there a difference?” There were also mix-ups with email contacts, social media posts, and website searches.  It became clear that we needed to cut the apron strings, as it were, and name our own brand. Fortunately, choosing a name wasn’t difficult since the other leg of our operation is the SilvergrainStudioLab and the brand SilvergrainClassics existed before we started PhotoKlassik International.  Our workshop series will also be carried on under the name Silvergrain Academy.”

The English-language magazine, edited by Marwan Mozayen and Charys Schuler and published every three months, was launched in 2018.

Along with the newly named magazine, SilvergrainClassics has also launched a blog, which has already published its first few articles.

The magazine can be bought via the new website.