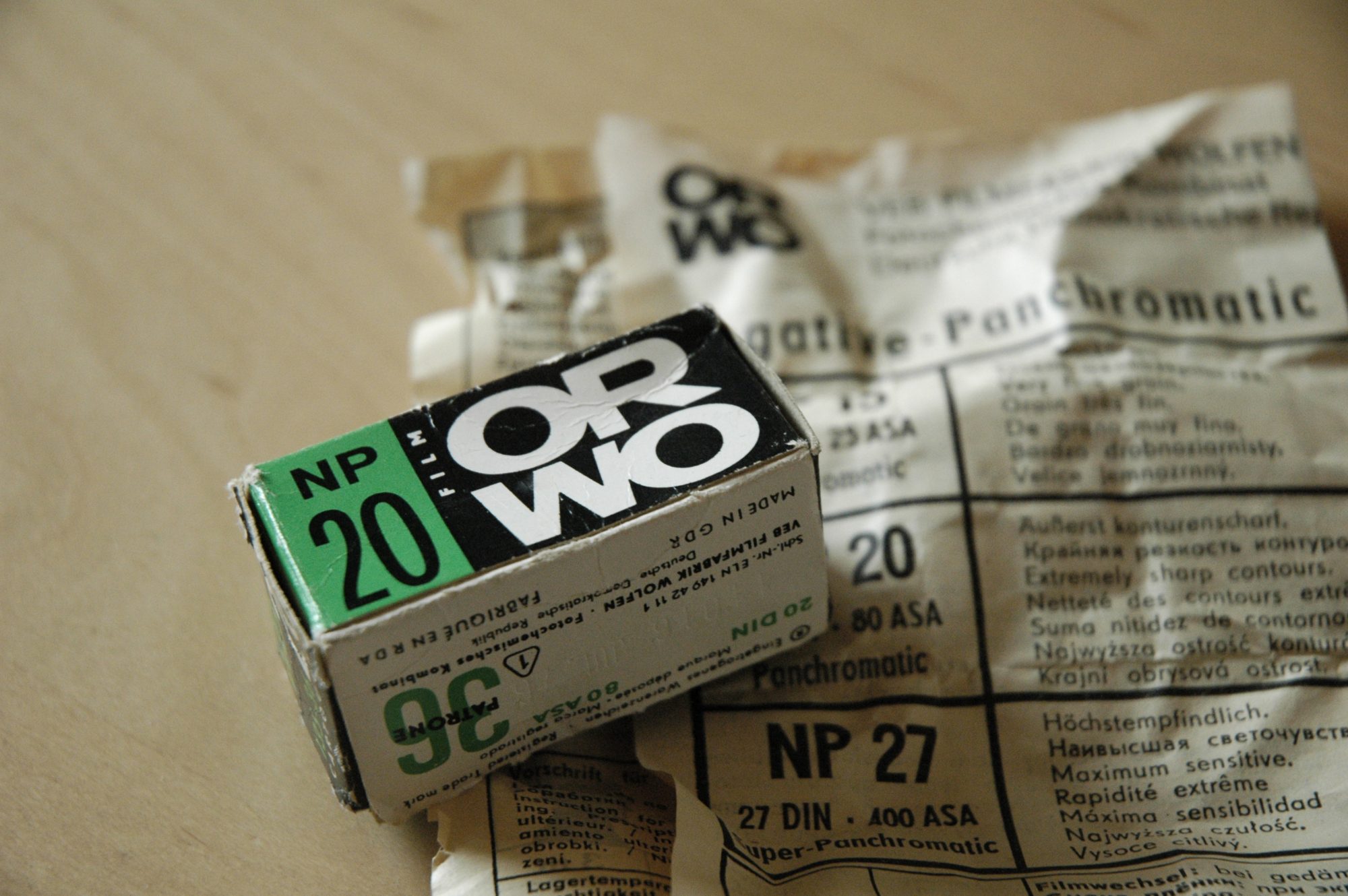 German film producer ORWO has hinted at future film releases in its latest post on its Instagram page.

ORWO – once an East German film producer on the site of the original Agfa factory – recently merged with InovisCoat, a German film manufacturer that was formed after the break-up of Agfa in the 2000s.

As Kosmo Foto reported last year, ORWO has already considered a return to colour film photography after its merger with InovisCoat; ORWO used to make a range of colour negative and slide films during the Cold War which were popular on both sides of the Iron Curtain.

The new Instagram post, which was published on Tuesday (30 March), says the company’s vision is “bring back high-quality analogue films”. It reads: “ORWO is a German company focusing relentless on quality, innovation and integrity. ORWO now has a global footprint and many exciting new products and potentials.

“For the first time this century, the IP and know how of Agfa Motion Pictures, and its spin off ORWO was united under one common shareholder. This brought together IC Investments, InovisCoat, FilmoTec and a range of other companies, underneath one banner.

“The vision is big – bring back high-quality analogue films – for photographic and for cinema. For use in cameras, on film sets and in cinemas. For use in archiving – of data, paper and audio visual. ORWO now demonstrably has the best film stock in the world for archiving, for black and white and for sound reproduction. It is now passionately investing in R+D to bring further innovations into this important cultural space.

“The new German company is very active in the film space and is obsessed with improving every aspect of the film value chain. Its motto – make film, not video. Welcome to the analogue revolution.”

I really don’t know what the fuss is about! Any ‘new’ film is likely to be a re-branding of something that already exists. Plus – we have Ilford and Kodak which are probably the best and most trusted brands in the world for analogue photography – I’ve tried many brands over the years and I’ve learnt not to put too much trust in anything else.

ORWO make their own film, and the new company will also have the rights to make any of the recipes from Agfa, is my understanding. So these will be different.