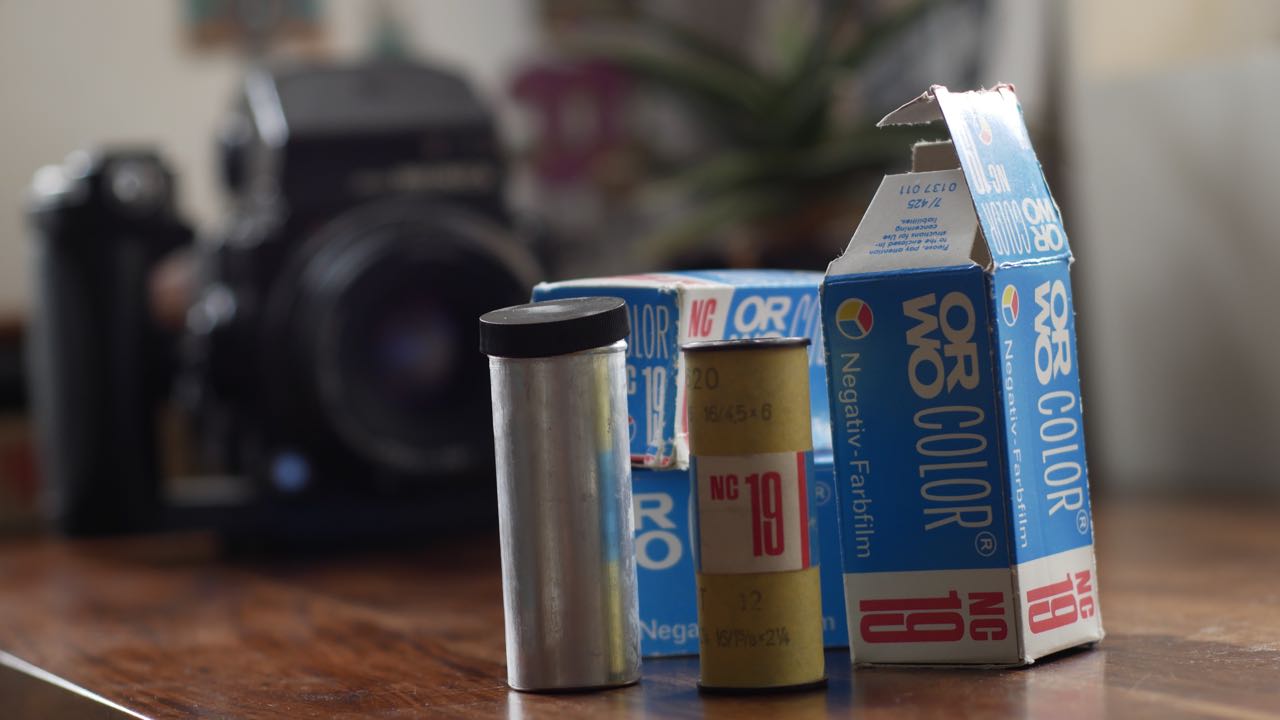 ORWO, the formerly East German company once one of the biggest film producers in Europe, is reportedly considering a return to colour film production.

The possibility of new colour film from the German manufacturer has emerged during an interview with ORWO North America’s George Campbell by Analog Film Club which was posted on Spotify earlier this month.

ORWO, once one of the Eastern Bloc’s largest film producers, made a range of colour negative and colour slide films during the Cold War, but massively cut back on operations after German reunification. In recent years, the company has concentrated on black-and-white cinema films, some of which have been reformatted for still photography brands such as LOMOgraphy.

It is now known as ORWO Filmotec and produces a range of specialised products such as archiving and sound recording films aswell.

In the interview, Campbell says: “We do have plans to make… a colour negative on the line here. It’s a matter of demand, funding and capability. You know, it takes some time. They’re not processed or produced yet.

“I don’t know when that will happen but it is in the plans,” he said. “I have full faith in being able to do it.

A recent discussion thread on photography forum Photrio reported that Filmotec GmbH has recently merged with InovisCoat GmbH, a company that had been spun out of the break-up of Agfa in the 2000s. According to a statement by North Channel Bank, the merger was to “bundle the strengths in the field of analogue film and to use the corresponding synergy effects in order to offer turnkey solutions for the film industry under the traditional brand ‘ORWO’.”

The YouTube channel Nico’s Photo News has speculated that this new operation may already be making colour negative films for at least one customer.

In a video released on Thursday (26 May), Nico Llasera pointed out that the LOMOgraphy Chrome Purple film and the recent LOMOgraphy Metropolis film – which are both C-41 films – are produced in Germany. LOMOgraphy’s CN range of 100, 400 and 800-ISO colour negative films are made in the USA by Eastman Kodak.