A new pinhole stereo camera and viewer has been launched on Kickstarter.

The Minuta Stereo is the brainchild of Dominik Oczkowski, an architect and stereo photographer based in Munich in Germany. The camera was launched on Thursday (4 March) and the Kickstarter

It is mixed format, allowing you to shoot both 35mm and 120.

The camera’s technical details, according to the Kickstarter page, are:

“The high precision parts are laser-cut out of an eco-friendly wooden composite. The solvent-free paint makes them water-repellent,” says Oczkowski.

He says most of the cameras moving parts – such as the winding knobs and the shutter lock – are magnetic.

Oczkowski’s experience as an architect means the camera has an optional rise-and-fall movement to prevent keystoning. This means the Minuta Stereo can be pointed up or down without having to physically tilt the camera. 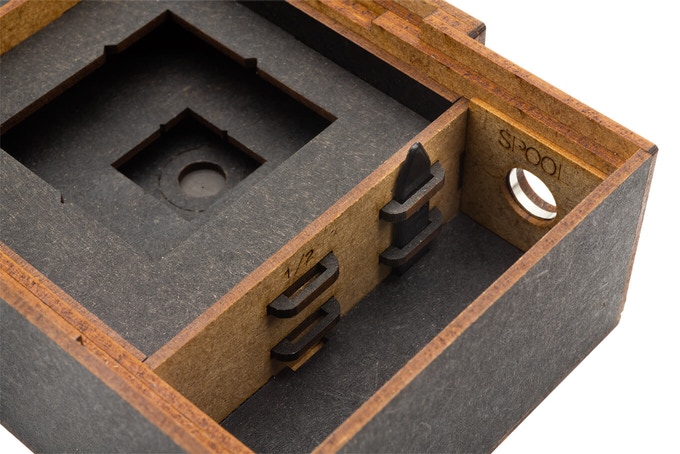 The camera will take 20-24 stereo pairs on a roll of 35mm film, eight pairs in panoramic mode, and

“Capturing one motif from two slightly different perspectives will generate stereo photo pairs,” says Oczkowski. “You can share these on social media or generate wiggle GIFs. But only viewing through a stereoscope and merging pairs into single 3D images will let you feel in a different place. Instead of looking onto a photograph, you will have the sense of being within the depicted environment. At the same time what you will view is a conserved light probe of a past moment.”

Also available is the Emulsia viewer, which allows you to view slides in 3D or images on a stereo app on your smartphone. 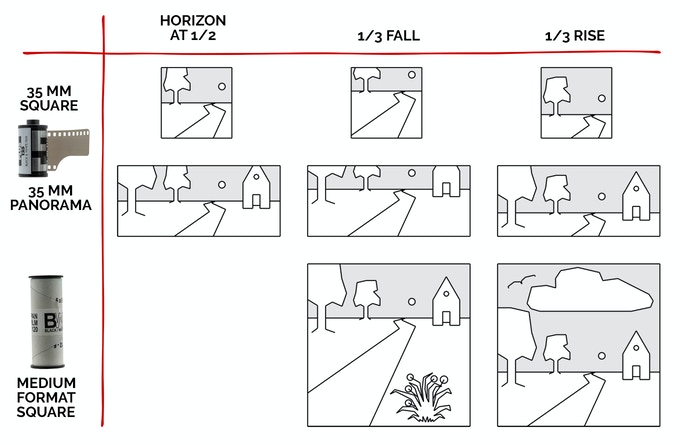 According to the Minuta Stereo Kickstarter page, the viewer allows you to:

Rewards are expected to ship in July.