News of the WonderLab was trailed in the summer. The lab has been set up by Marina Llopis, who runs the YouTube channel Ifwefilm and has several years experience working in film processing labs in her native Spain as well as in Japan and the UK.

Analogue Wonderland’s Paul McKay says the lab is intended to be as sustainable as possible.

“The Wonderlab has significant long-term goals to make the process of developing and printing films more sustainable. At launch the WonderLab will use ‘best practices’ from top labs around the world to minimise the environmental impact of developing film, dealing with everything from plastic waste to chemical disposal,” said the press release announcing the lab’s launch.

The lab can already process C-41 and black-and-white films in 35mm, 100 and 120 format, as well as disposable cameras, with more formats and processes to be added in due course, McKay said. The lab is running a 20% discount on all orders until Sunday (17 October). 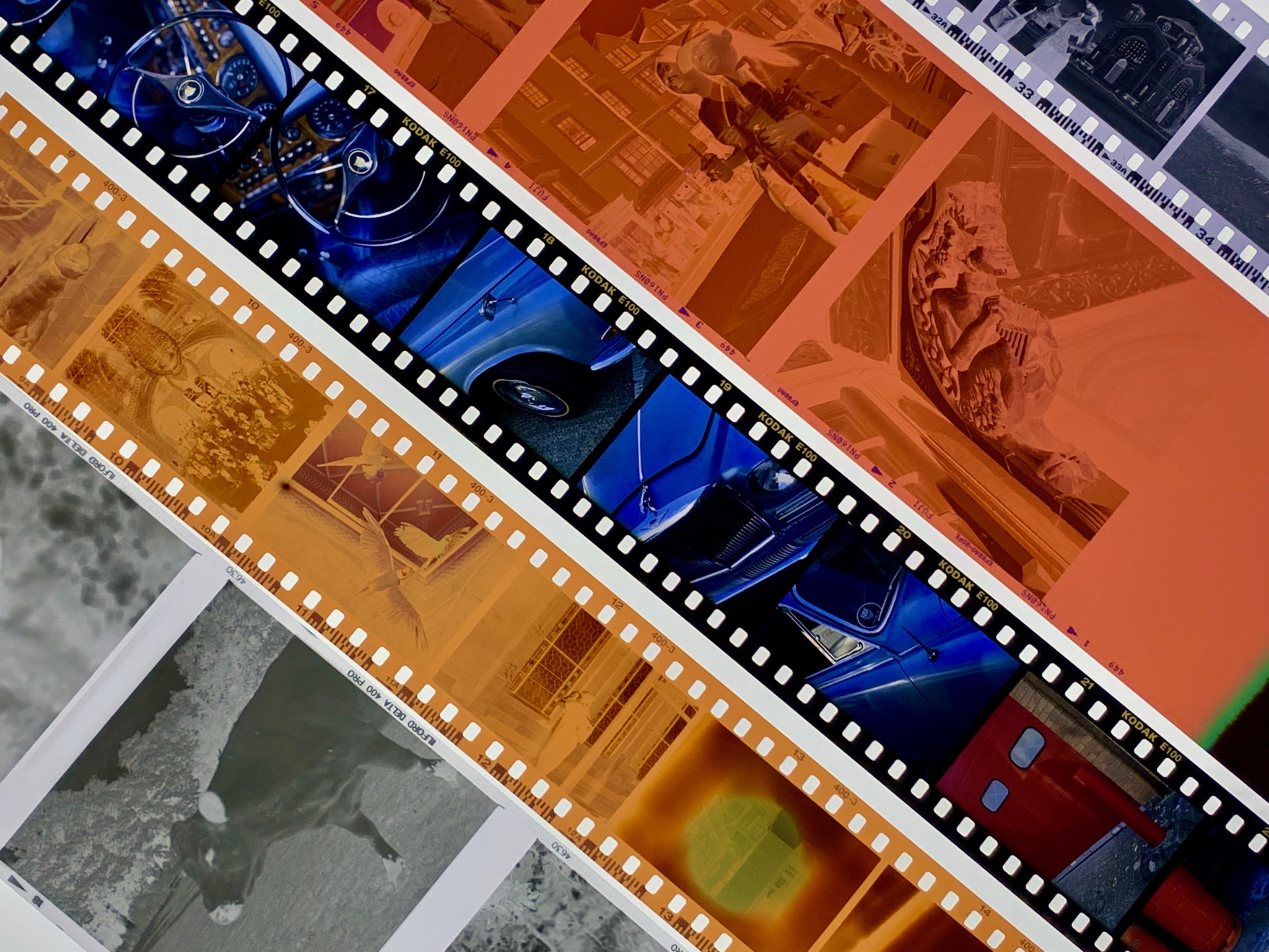 “What excites me most about the WonderLab isn’t just that we’ll be providing a great service for local film shooters from the start, but that this is just the beginning of a project to improve film photography’s environmental footprint forever,” Llopis said.

“The research, the ideas, and the passion from the community for updating historic practices gives me great hope that we will be able to make a real difference. I’m personally also very proud to be running a female-led lab that might help more people feel that film photography is an activity for them.”