The new disposables were launched on Wednesday (1 December) and comes loaded with a 27-frame (24 + 3) roll of the film, first launched in the 1950s.

The new camera was announced on the Kodak Professional Europe Instagram account. The post said: “Perfect for story telling, the camera packs a f10 dual element lens, the brightest flash in any single-use camera, and of course it’s loaded with none other than the legendary B&W Tri-X 400TX film.

“Available to order from distributors today and in stores very soon!”

The camera’s new listing on the Kodak Professional site reads: “We’ve taken the world’s best-selling black-and-white film and made it more accessible than ever. From documenting editorial images to everyday moments, this new single-use camera makes it simple to capture beautiful photos – even for amateur photographers.”

The camera has a single 1/125 shutter speed and a focus range from one metre to infinity, Kodak Alaris said. 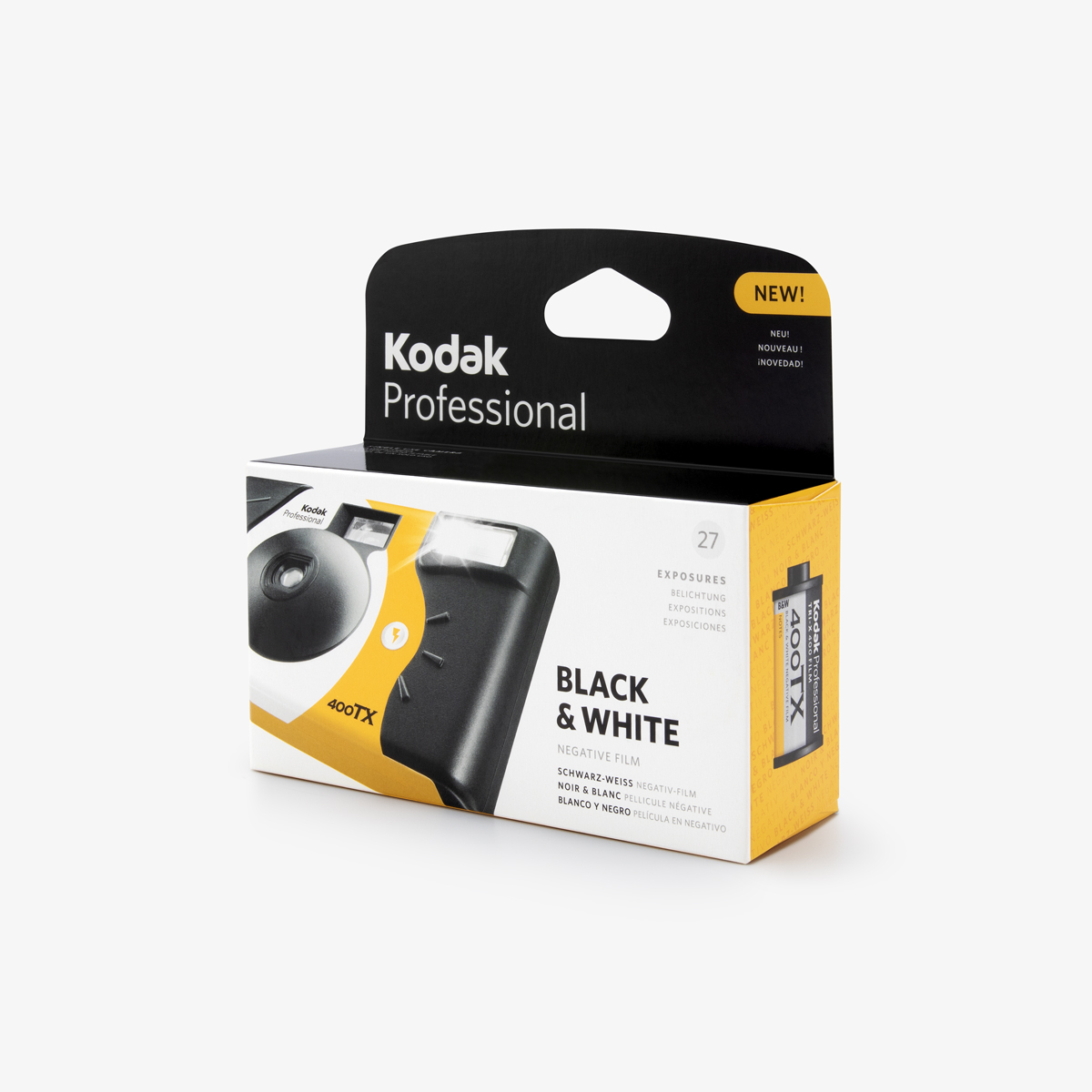 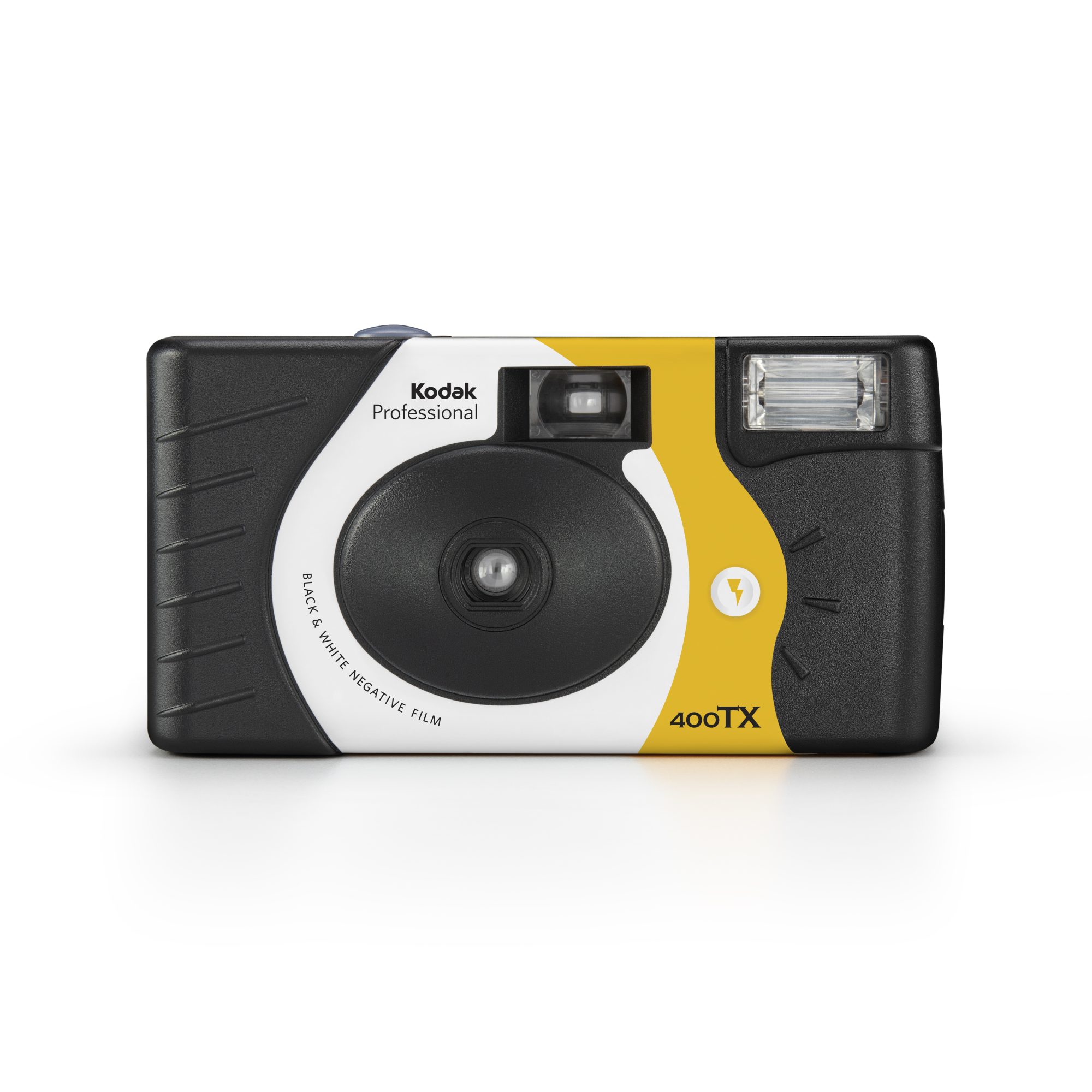 The camera was launched alongside a gallery of images taken by a small group of European film photographers, including Carmencita Lab’s Albert Roig Collell and the Process newsletter’s Wesley Verhoeve.

The disposable camera range has also been joined by Eastman Kodak’s M35 simple camera, which can be loaded with any 35mm film and is one of a number of similar designs to have emerged in recent years.

Absolute insanity that they’re still selling disposables, let alone introducing a new one. The M35 and 38 negate the need for the wastefulness of disposables. Same goes for Harman/Ilford, knock it off already and just sell the cheapie point and shoots for the “disposable” crowd.

Where and when can we buy it?

I remember going to a photo conference back in the late 90s in which Kodak had no digital presence, and thinking to myself, “this company will not survive”. Well, I was wrong. They did survive, although barely. And they continue with this foolishness.