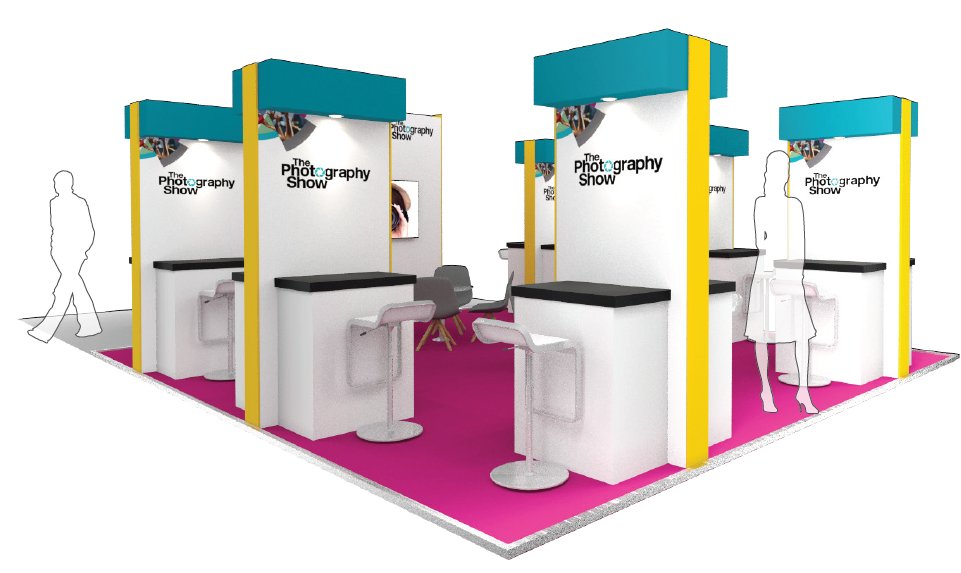 The Photography Show is the biggest photography trade show in the UK.

Held at the NEC in Birmingham, it’s a showcase for companies big and small. Over the past 15 years or so, that’s obviously been dominated by those working in digital.

But not this year.

Thanks to the hard work of 35mmc’s Hamish Gill, there’s an Analogue Spotlight at this event bringing together a number of small analogue brands. It’s testament to the surge in interest in analogue photography over the last five years or so.

The companies confirmed so far are:

To celebrate being part of this fantastic analogue showcase, Kosmo Foto will be offering film at a special price.

Rolls of Kosmo Foto Mono 35mm and 120 will be available for only £4.50 a roll. That’s cheaper than you can buy them in the Kosmo Foto Shop, plus you don’t have to add any pesky postage on top.

The new Kosmik Film Boxes – fours rolls of Kosmo Foto Mono 35mm film in a limited edition collector’s box – are also available at cheaper-than-online prices. Don’t try finding these in the shops, you can only buy them from Kosmo Foto online or at pop-ups like these. The same goes for the hand-stitched Italian leather film cases, which will hold four rolls of 35mm film if you’re out and about snapping away.

If you’re planning on visiting, you can get discounted tickets using Kosmo Foto’s special code when you buy tickets online:

Just add the promo code where instructed, and you’ll save 20% on the ticket price.

We’re really excited to take part in this year’s event, so come and say hello and stock up on film and other Kosmo Foto goodies.