Instant film producer Polaroid has bought back its Round Frame film, which ceased production in 2015.

The relaunch marks the first time the film has been released with Polaroid branding. The film – which features a characteristic round frame in the centre of the frame surrounded by white border – had originally been released when the company was known as The Impossible Project.

This version of the film was only available for around a year between 2014 and 2015 before being discontinued.

Polaroid had originally teased the release of the film on social media with the tagline IT’S COMING. Your favourite instant film is almost here. Keep your peeled.” This drew criticism from some Polaropid fans who said it had raised hopes the company was bringing back peel-apart film, which had been discontinued in 2016.

The new version of the film, which costs £18.99 for a pack of eight shots, is available only via the Polaroid website. 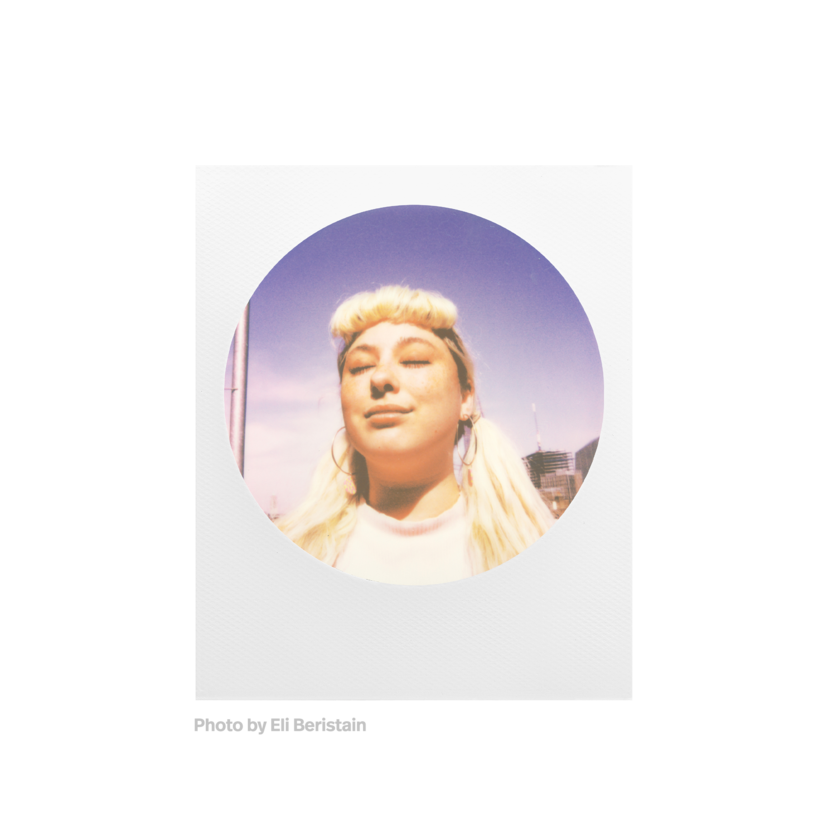 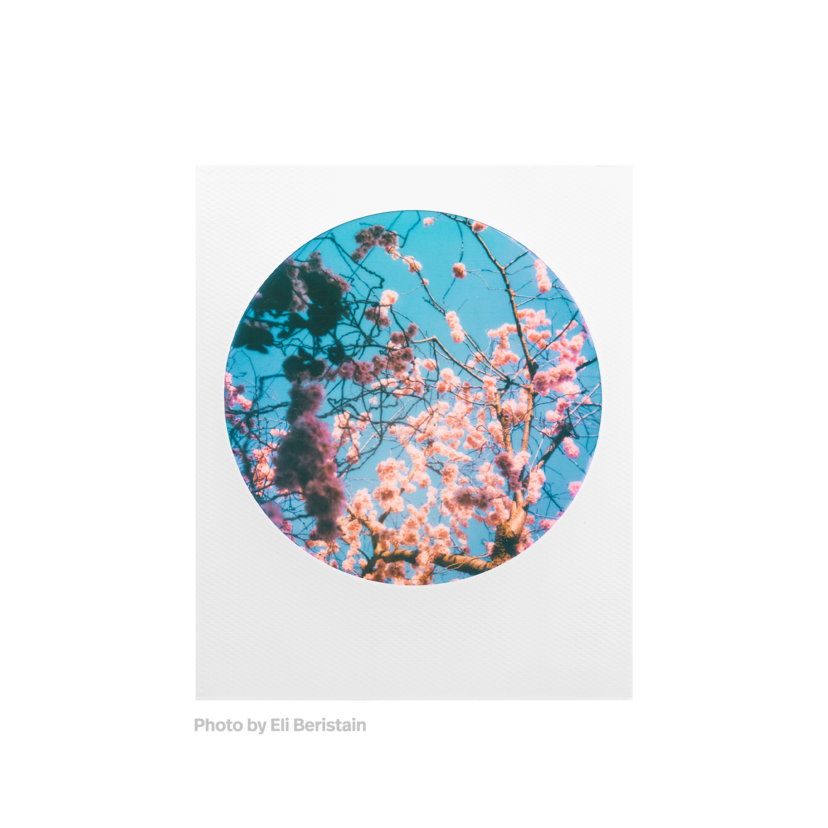 The company says the new film is compatible with older cameras and new models such as the Polaroid Now. “The original format instant film for your vintage camera,” Polaroid says on its website. “Each pack has a small battery to power the Polaroid 600 cameras from the ‘80s and beyond, but it works with our i-Type cameras too, plus the Polaroid Lab. A timeless formula to create captivating moments you can relive and retell forever.”

The film develops within 15 minutes and the film is made at the company’s factory in the Netherlands. This, the last Polaroid factory in the world, was saved from demolition by The Impossible Project back in 2008.