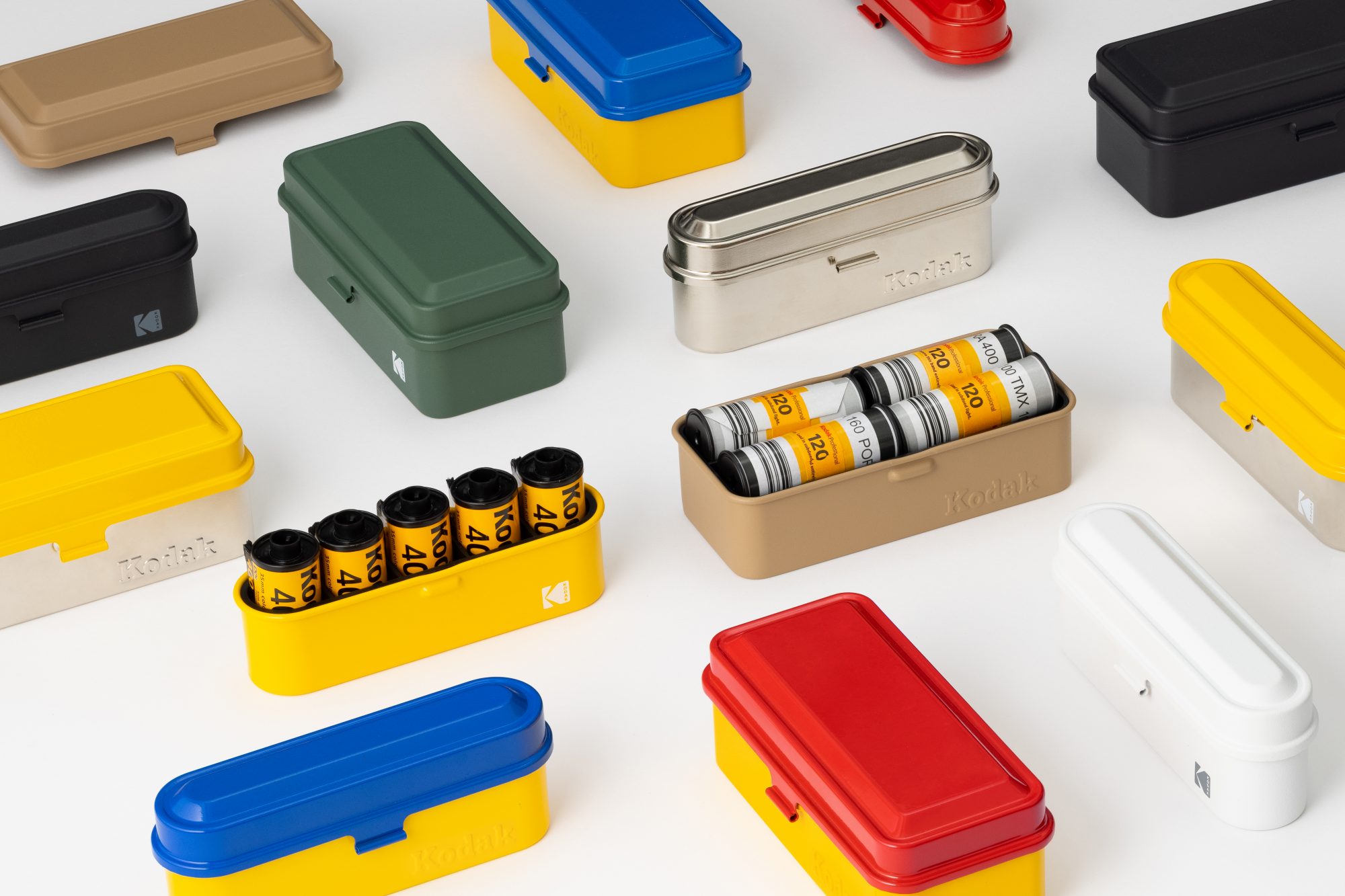 Retopro, the Hong Kong-based company which launched Kodak-branded metal film cases last year, has announced a new larger case which can carry either 35mm or 120 rolls.

The new case, inspired by the old metal film canisters used by Kodak before the 1970s, is now available for pre-order. Retopro says the new cases will be shipped in June.

“An essential piece to every film lover to preserve and organise film rolls. The portable steel case segregates the film rolls neatly by an inner plastic case. The case fits both 120 or 135 films ie eight rolls of 120 films or 10 rolls of 135 films,” Retopro said. 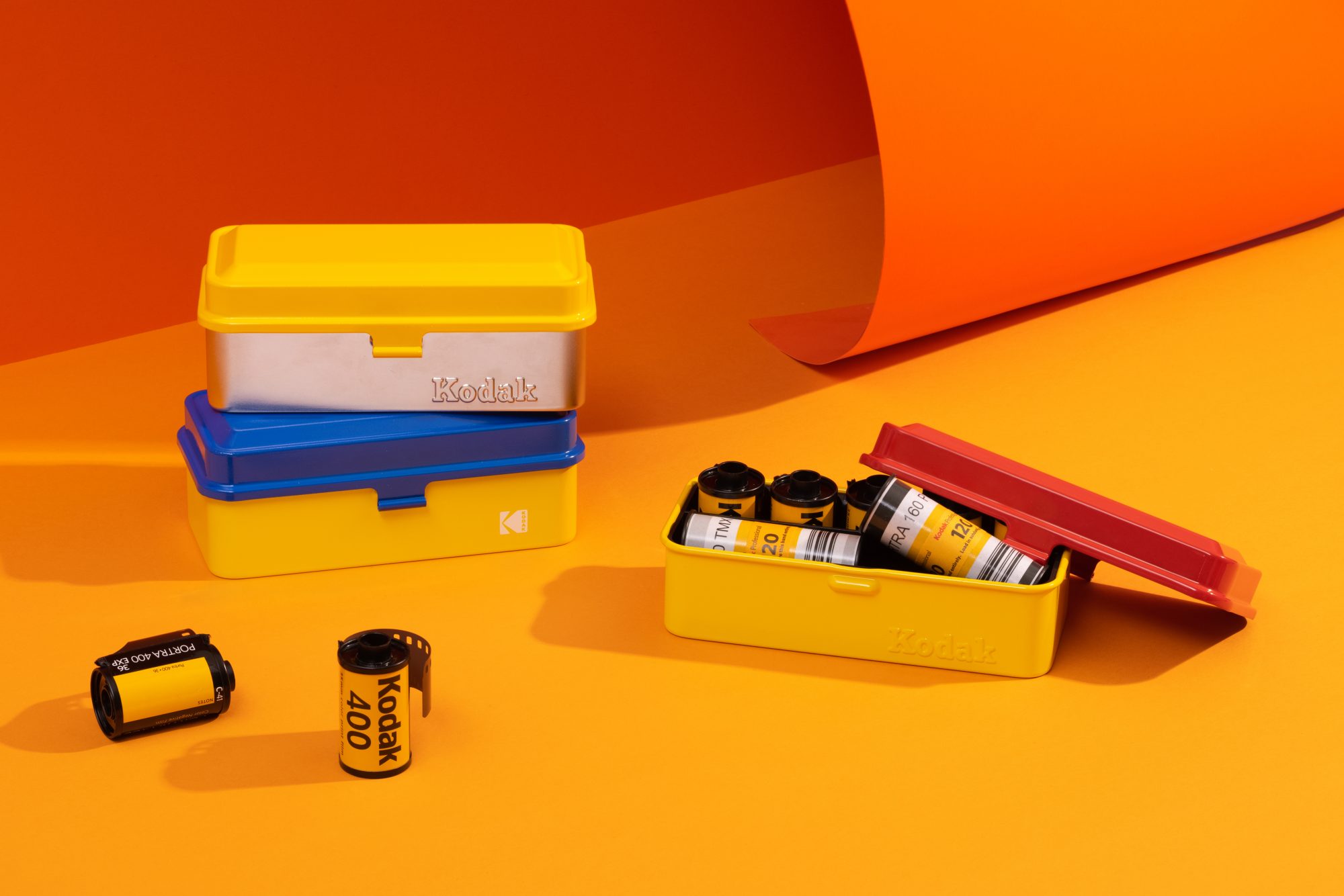 The body made of aluminium and the cap made of steel, Kodak film cans were widely used in the 1970s for film packaging, only later changed to grey-top plastic containers. The canisters were painted in colours and carried a lot of joyful memories. It was indeed a big part of the film photography history. We are inspired by the selection of materials and colours, and wish to recreate a new version of the Kodak Film Case, only to make it even more practical and stylish.

The new cases are available in a range of colours – yellow with red or blue lids, silver with a yellow lid, black and two new colour schemes, beige or olive.

The cases cost $29 from Retopro.