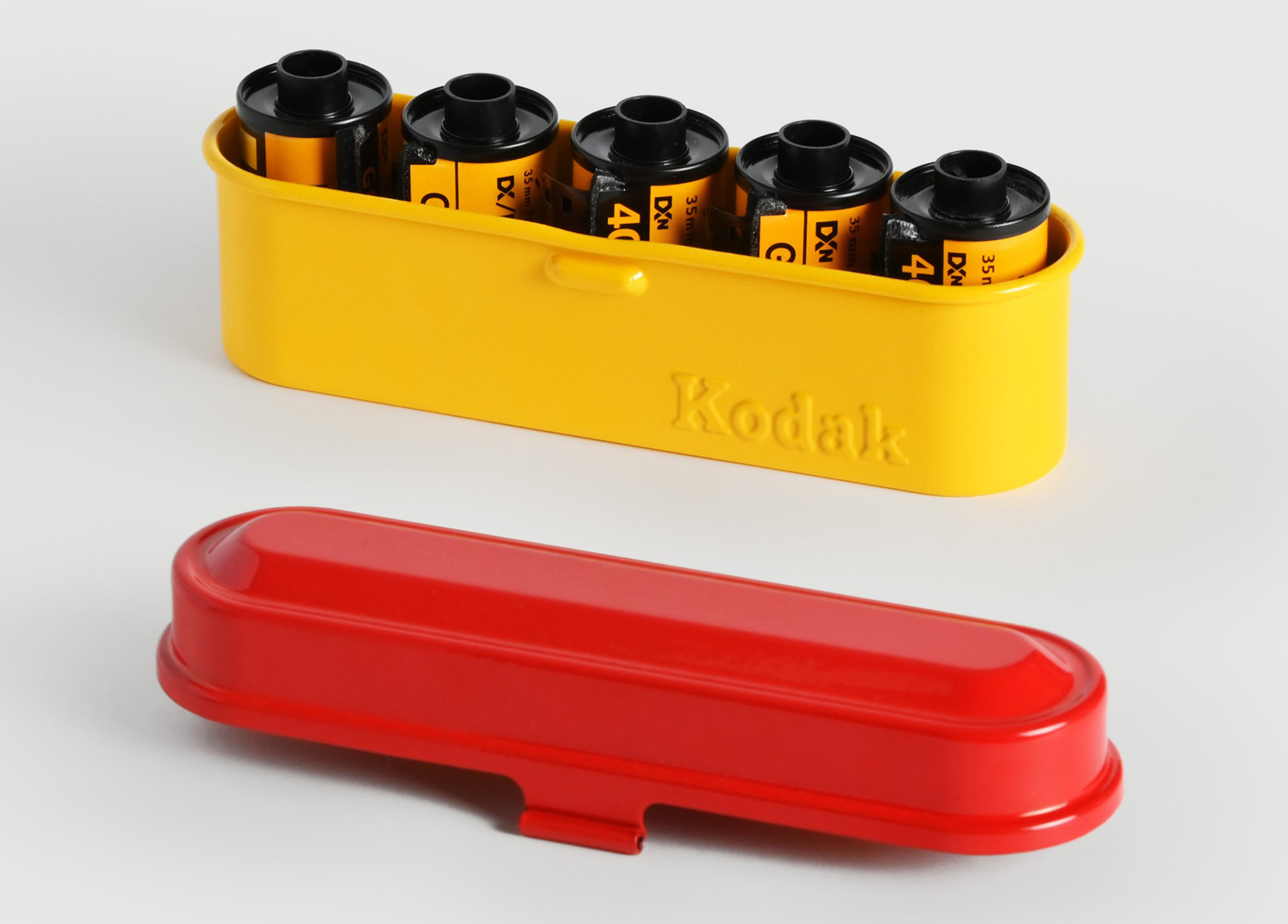 A new set of Kodak-branded metal film cases has been announced, harking back to the brand’s 1970s heritage.

The cases have been released by Retopro, who are licensed by Eastman Kodak, the makers of Kodak motion picture and still film.

The five-film cases are partly I spired by the metal film tubs Kodak made up until the 1970s, when they changed to plastic.

The body made of aluminium and the cap made of steel, Kodak film cans were widely used in the 1970s for film packaging, only later changed to grey-top plastic containers,” Retopro says.

“The canisters were painted in colours and carried a lot of joyful memories. It was indeed a big part of the film photography history. We are inspired by the selection of materials and colours, and wish to recreate a new version of the Kodak Film Case, only to make it even more practical and stylish.”

All the cases cost $25 (£18.80/€21.10), and are expected to ship in early December. The cases holds five rolls of 35mm film and has a plastic insert which can be removed so the case can hold other items.