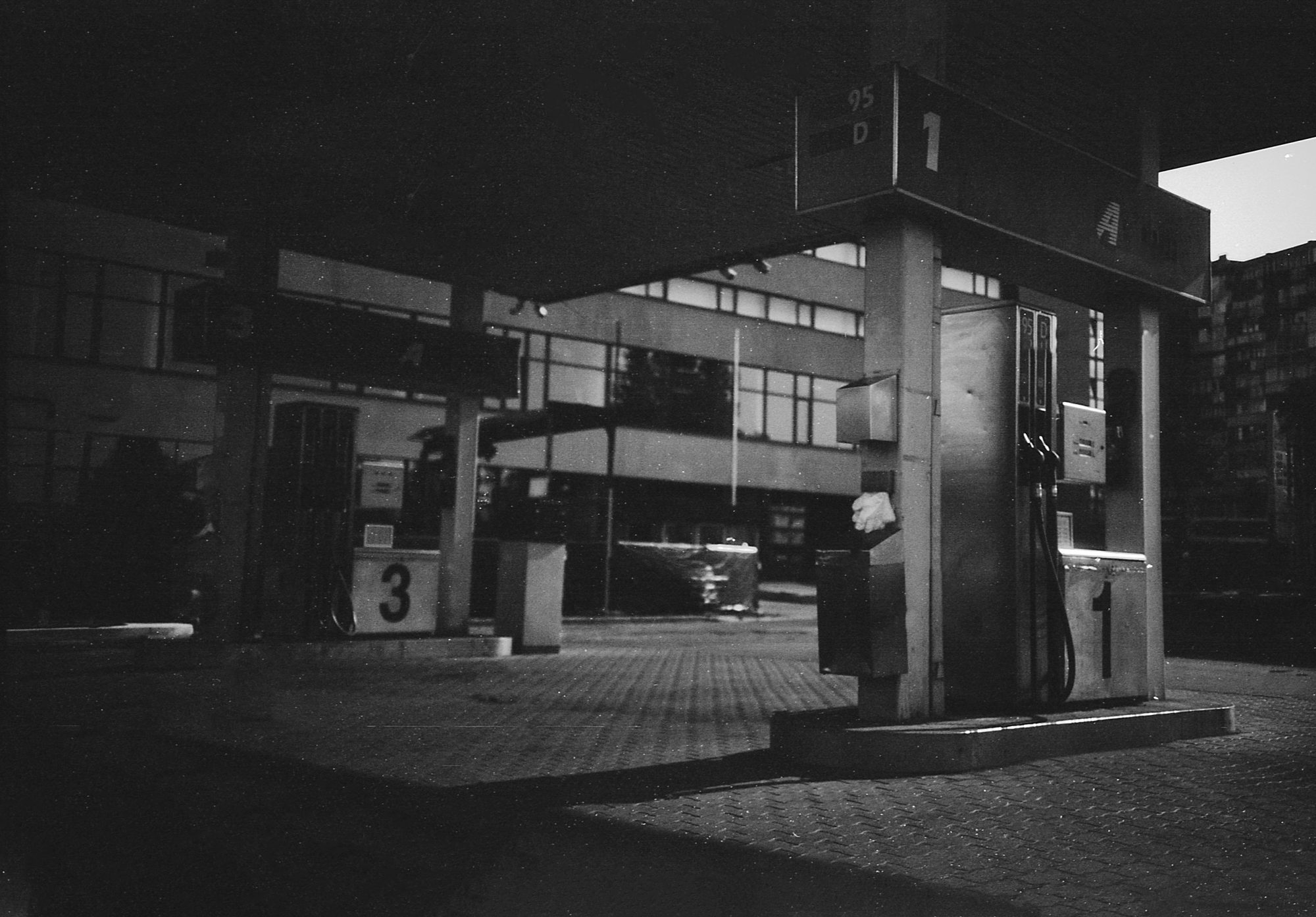 A new Lithuanian film brand has launched with an ultra-slow black-and-white emulsion.

No Color Studio, run by photographer Arnas Spakauskas, has launched their first film called No. 5 – with is rated at ISO 5.

“This specialty film was originally used as archival film in special machines back in the 1980s,” Spakauskas said on the No Color Studio Facebook page. “It is a very high contrast, low noise, high detail ISO 5 black and white film. It will have 29 exposures in each roll.

“The film is orthochromatic, so it will be possible to develop and handle the film under red safelight.” Spakauskas says the film should be kept at least 1.2m (4ft) from any safelight and for best results should be loaded into a developing tank in complete darkness. 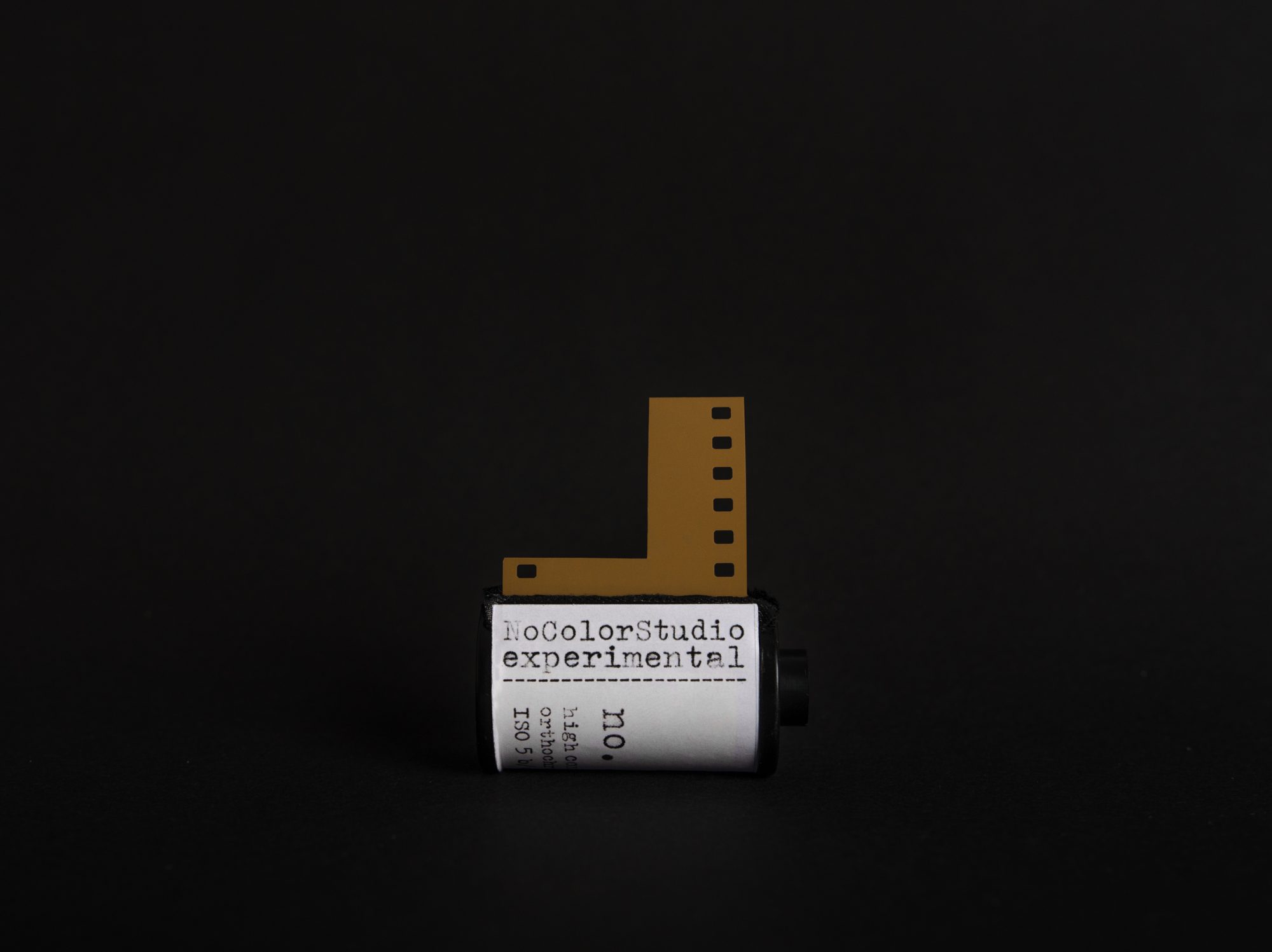 “The film is coated with some old school Kodak emulsion,” Spakauskas told Kosmo Foto. “Back in the day, before the boom of digital photography, Kodak was pretty much everywhere. I can’t say much about where it came from.

“I started my photographic journey with expired film. Along the way I got a good understanding in photochemistry. I had a great teacher, very technical guy. I was never about technicalities though. I was mostly interested in the experimental.

“For now, I have found this film that is not yet out there in the market. It is something old, yet forgotten, so I brought it back in a new light. There are still special films out there that just need to be tried out!”

As an Lithuanian my self, i’m very pleased that someone released film locally.

There’s not such a thing for sale in eBay… then why you mention that…???

It must have sold out already. Perhaps send him a message about when the next batch is ready?