On its Instagram account in July, the lab announced the film would be launched via Kickstarter. The post said: “Palm Panchromatic is now available! We will launch globally by the end of July and will have a Kickstarter campaign with early bird pricing and merch options- stay tuned and follow @palmpancro for updates! Tag some of your favorite [sic] photographers that may want to check us out, we will be sponsoring young talent!” 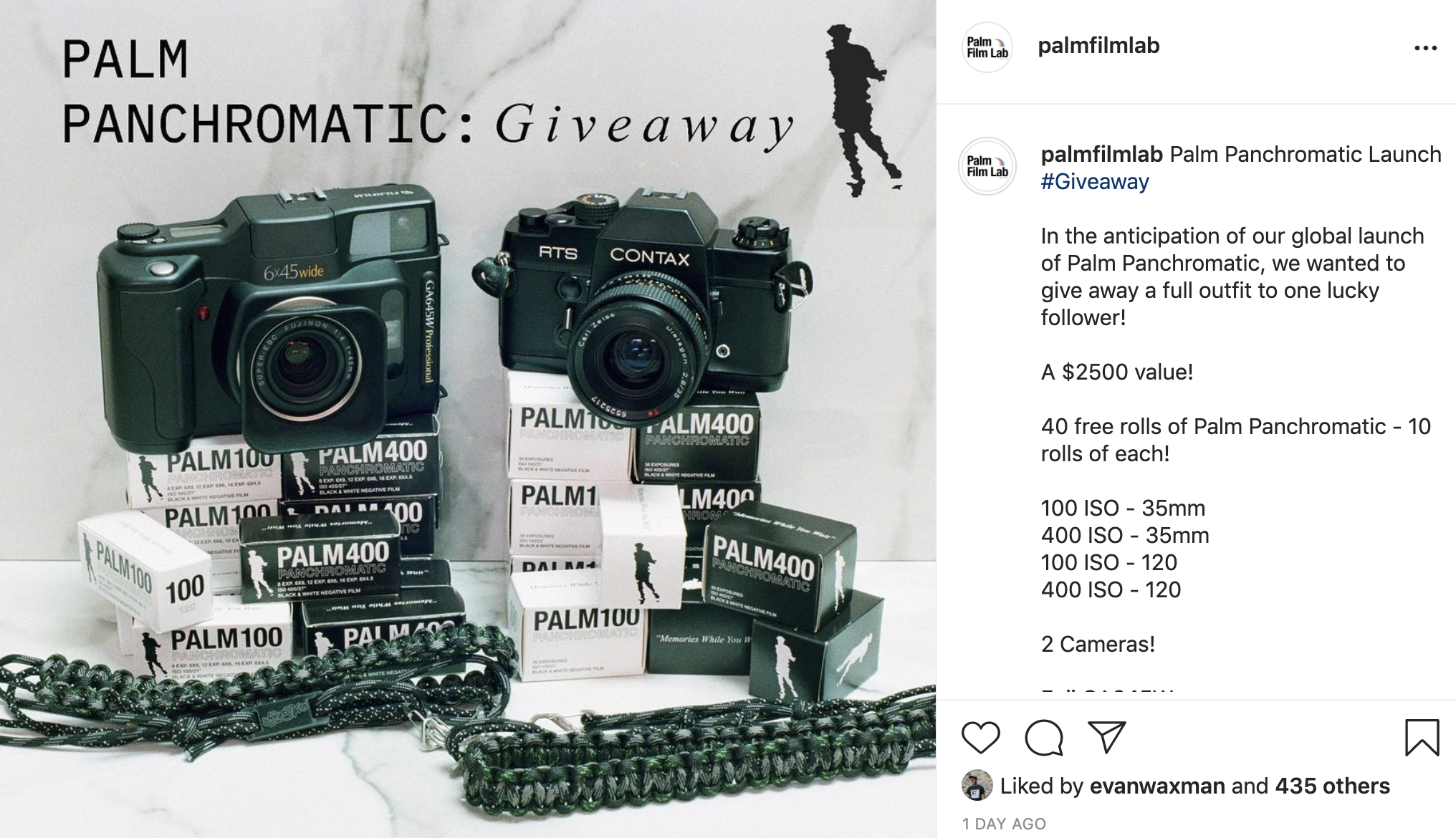 Kosmo Foto will update with more news on the Kickstarter when it’s available.