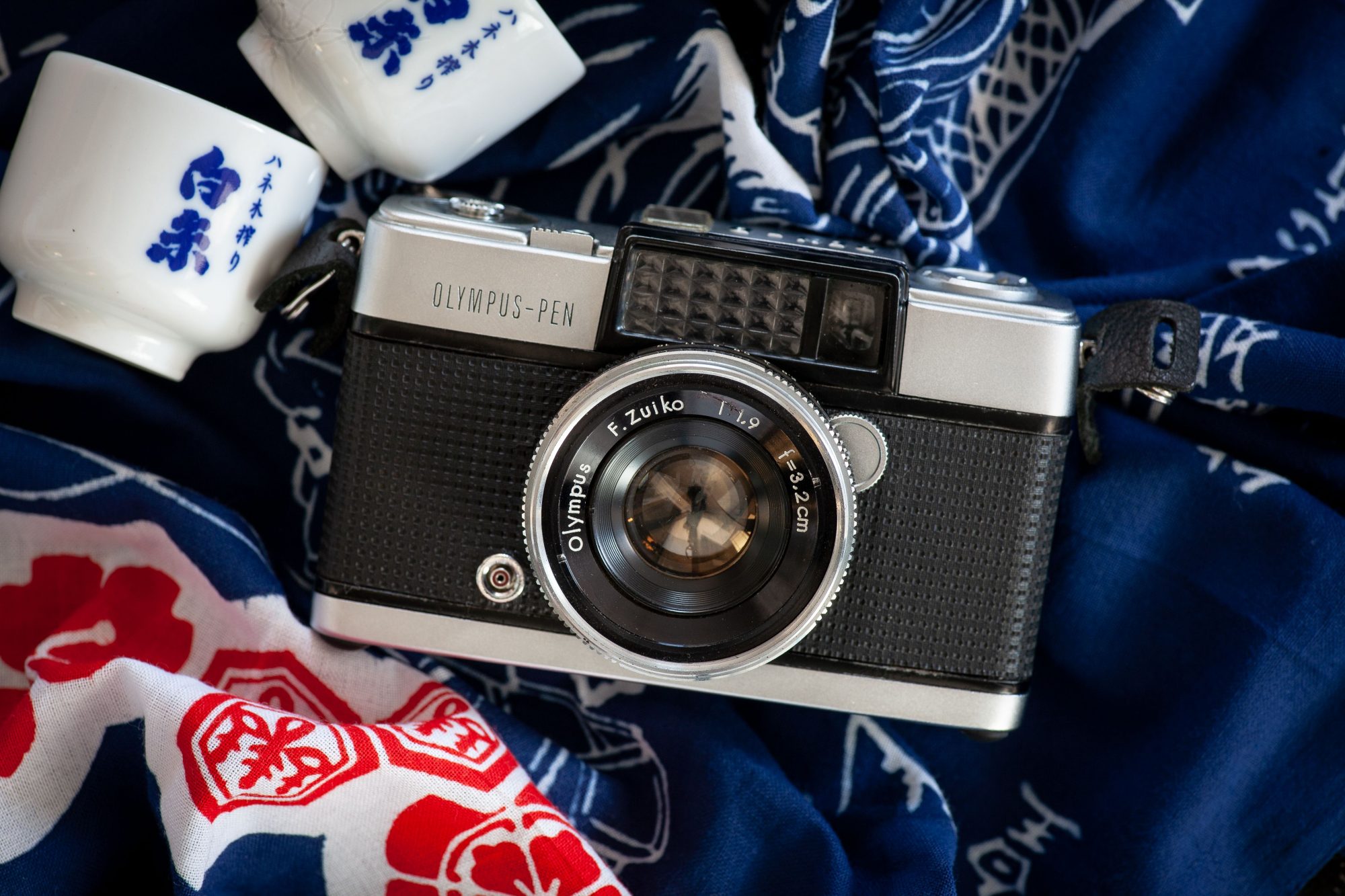 Now I’m sure I don’t stand alone here, in that when it comes to film photography, I really like to experiment. Digital being as great as it is, analogue cameras offer so much more satisfaction in my mind. From large format behemoths all the way to the tiny spy cameras a la James Bond, there’s a film camera to sate every desire.

On my summer 2019 trip around Kyushu in Japan I happened upon something I’d been secretly hoping to find for quite some time, though had thus far eluded me. But, on that fateful sunny afternoon, tucked away in a thrift store glass cabinet, staring me right back at me was this; the Olympus Pen D half frame. I’d never actually seen one in the flesh before, and it’s super compact size surprised me. It wasn’t much bigger than my Olympus XA, but in the hand it feels 10 times sturdier.

I checked it over (along with the others I picked up from the same place) and a few days later it was in the hands of my fix-it guy for fresh seals and a good CLA.

Surprisingly enough, although it being from 1962 it was running smooth as silk, no adjustments needed, even the selenium meter seemed to be working faultlessly. The light meter is uncoupled and gives a near perfect reading, you just point the camera at whatever you wanna shoot and read the numbers below the meter needle, then dial in your shutter speed and aperture from there. The light meter is on top and seems to read daylight well, but as soon as you’re past golden hour sunset it wants to go home and have an early night. 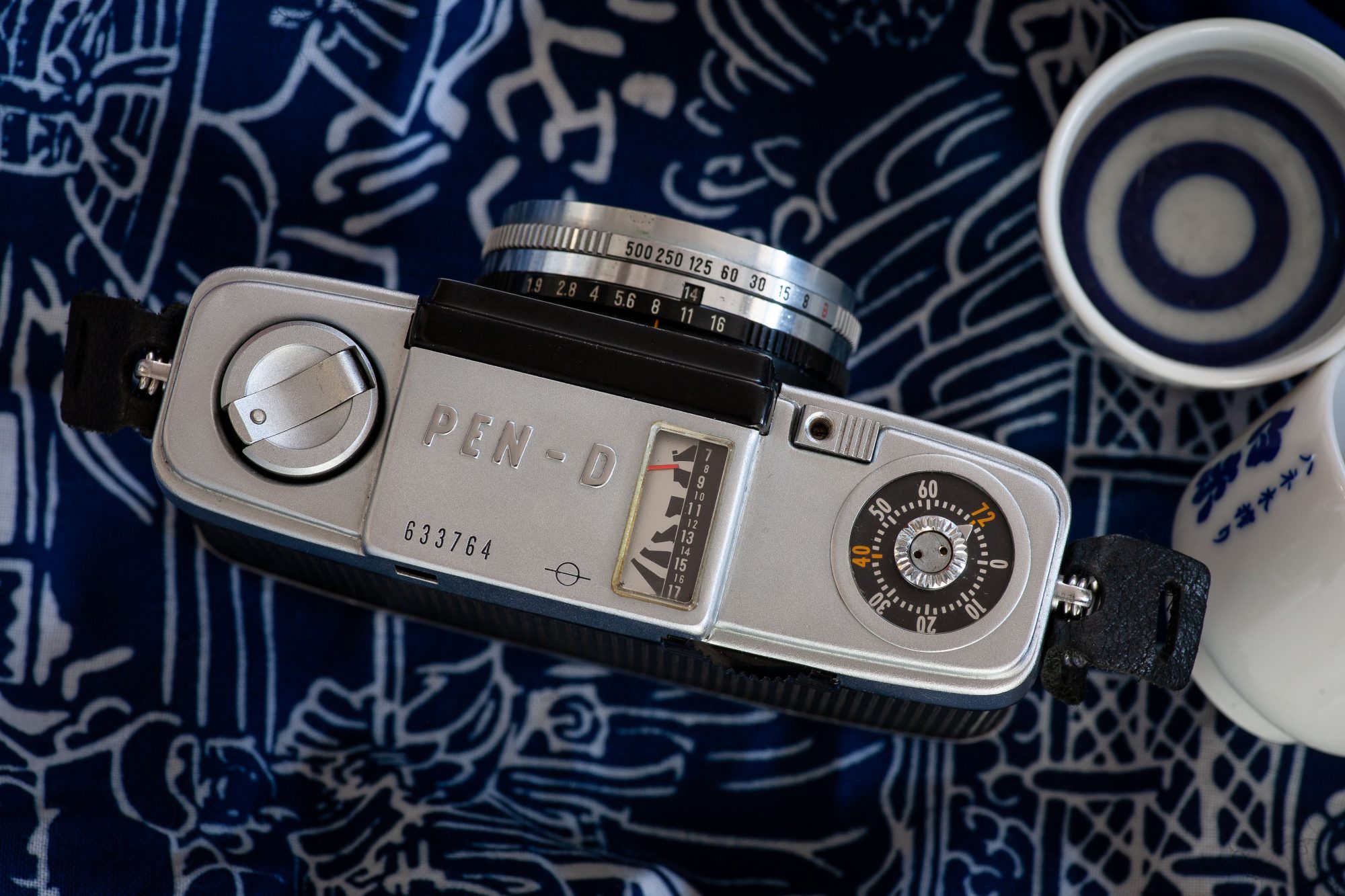 With a tripod and bit of patience I’m sure this little lady could produce some worthwhile lowlight photos, but handheld I’d be very wary. The lens is a beautifully sharp, six-element F.Zuiko f1.9 (32mm, so around 43mm on a full frame equivalent) but maximum shutter speed is just 1/500. The ASA selector switch only goes up to 400, but with that somewhat limiting shutter speed it might be a little challenging to go beyond that anyhow.

One superb part of the design is that you can dial in your correct exposure (let’s say for example f5.6 and 1/125) and then rotate both dials at the same time for different effects (so down to f4 and 1/250 or up to f8 and 1/60.) Legendary designer Maitani Yoshihisa really was exceptional at his craft, also designing the aforementioned XA and OM series cameras. The word genius is flung around far too much, but he truly deserves the title.

One thing that caught my ignorant self off-guard was the viewfinder; it is (of course) vertical and not horizontal, which actually feels so right to me. This allows for the camera to squeeze in those half frames, meaning a roll of 36 exposure film will give you 72 shots. This in itself theoretically means you’re saving 50% on film and developing, not that you should even think about analogue photography if economy is high on your list of priorities.

One thing to heed is that loading the film itself takes a little practice. The bottom plate comes off with twist of the flip-up key underneath, then you load the film into the bare backside of the camera. The first time it took a few attempts to get it in snug, it’s a bit fiddly with sausage fingers and there’s not much room in there for empty spaces. Just to reiterate, this is a truly compact camera.

The shot counter ticks down, but it’s not started automatically (no batteries means nothing on this camera is automatic) so you have to remember to set it at 72 (or 54, 48, etc) and then you’re ready to rock and roll. 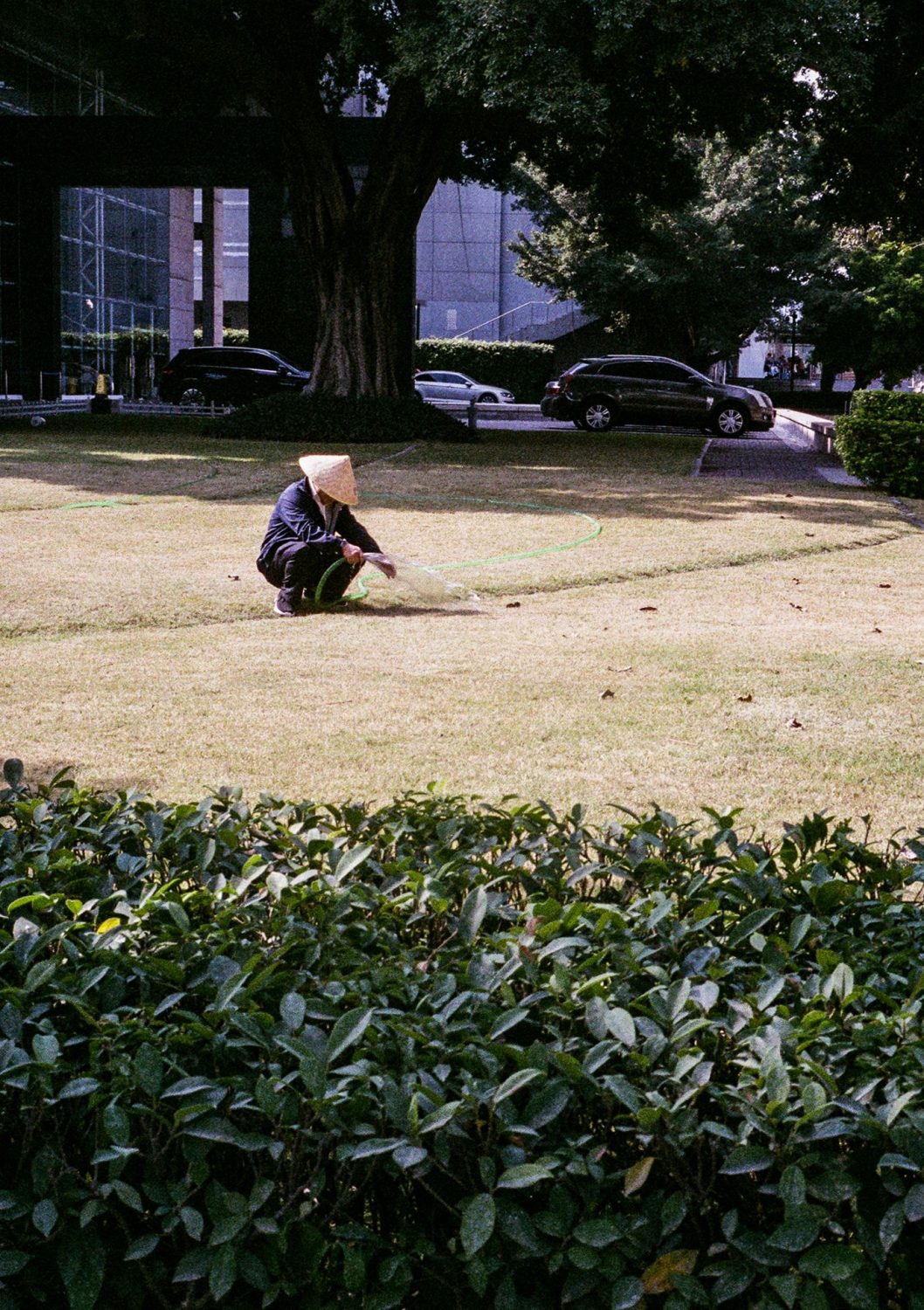 Looks-wise I think it’s an absolute beauty. Small and sleek, the lens barely sticks out so no problem in sliding into your pocket. Over the dozens of times I’ve take it out it doesn’t quite get the “whoa, cool camera, dude” that something fancier may evoke, but I’ve had handfuls of people question me about it, mostly because of its size and its clear age. It’s kind of weird how many people don’t take you seriously as a photographer unless you’re swinging around a D4 or something, and this tiny gem has been the reason for a several judgmental sniggers by other photo people since I’ve had it. Size matters to some.

In operation the little beastie feels solid and hefty for its stature, but it’s not all hearts and flowers, it certainly has its drawbacks. You focus by this funny little slide zone distance metal nipple thing on the side of the lens, and I cannot tell you just how many times I’d just forget to set the distance. On that first roll I’d spy my subject, aim, then check the light meter, dial in the suitable aperture and shutter speed, recompose and then click and then AAAAAHH DAMN IT!! I’d forgot to set the focus. This just comes naturally with more use, but I must have lost 20 shots on the first roll that way. 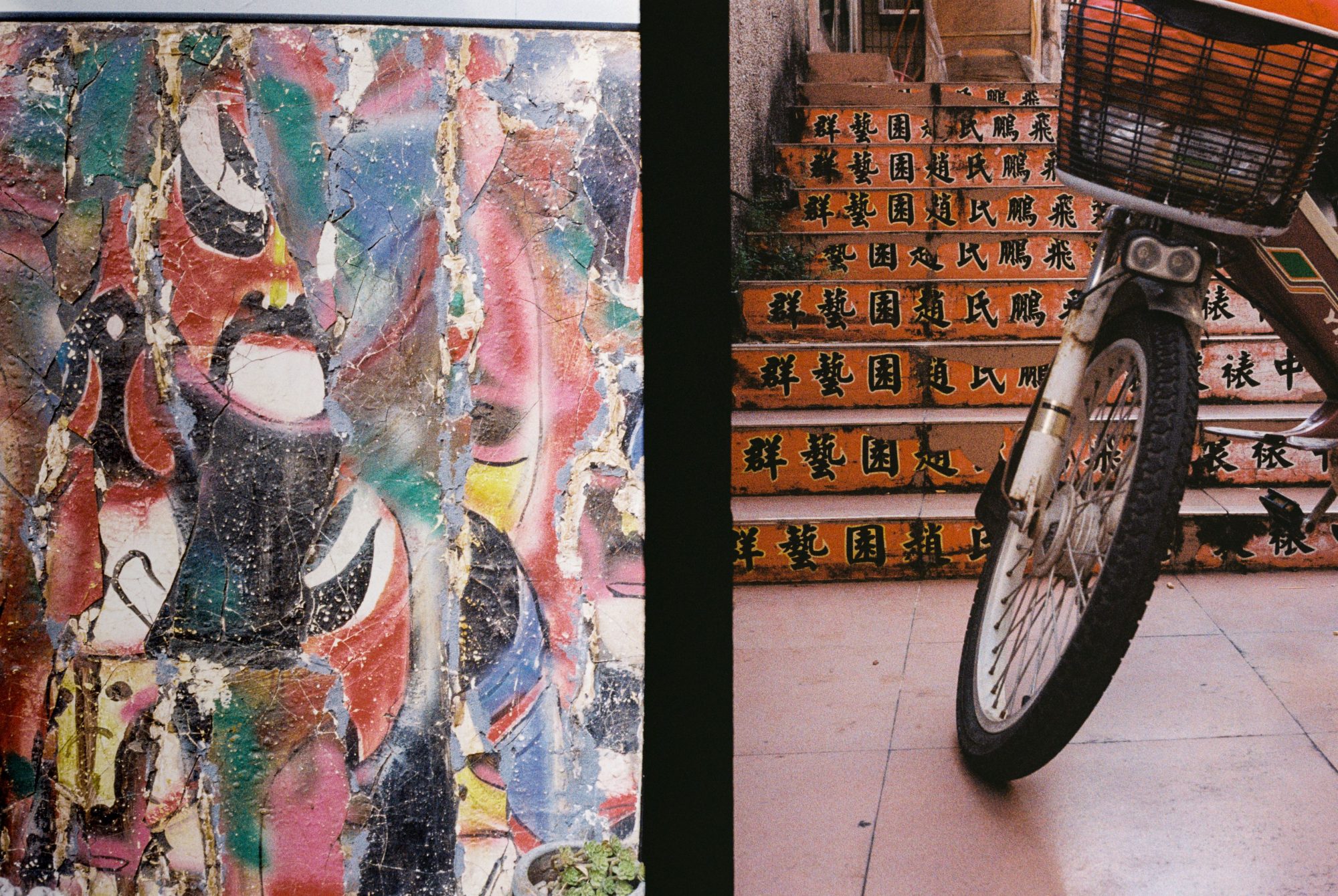 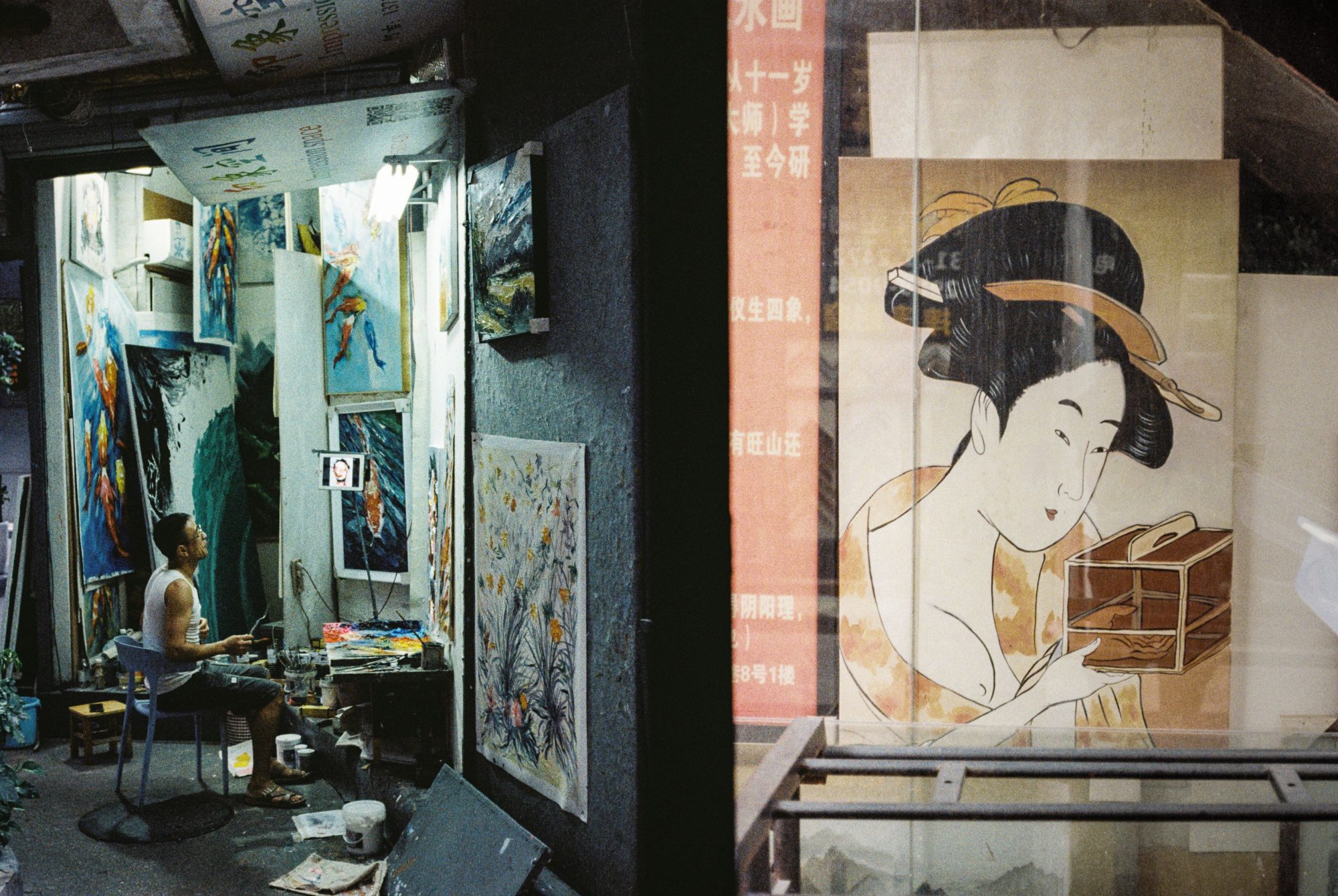 But, when the heavens smile down on you and it all goes according to plan, the results are joyous. The photos are clear and much sharper than I’d expected for such a small frame. The shutter release is almost silent, and thanks to the Copal leaf shutter you can use flash (by sync port) at all speeds. It’s such a small little lump of metal there’s really no excuse for not having it with you.

No batteries means you’ll never find yourself hunting around for LR44s or whatever on a day out, and having double the shots means it’s not often you’ll need to be carrying extra rolls. In fact, I often struggle to finish off a roll when I’m itching to get it developed. To me, I can’t praise this little beauty enough. Sure there’s downsides to it, the maximum shutter speed and ISO can be a pain, one day that selenium meter will just stop working and that focus nipple is far from ideal, but for this size and at the price you can find them for, they are, to me, faultless. 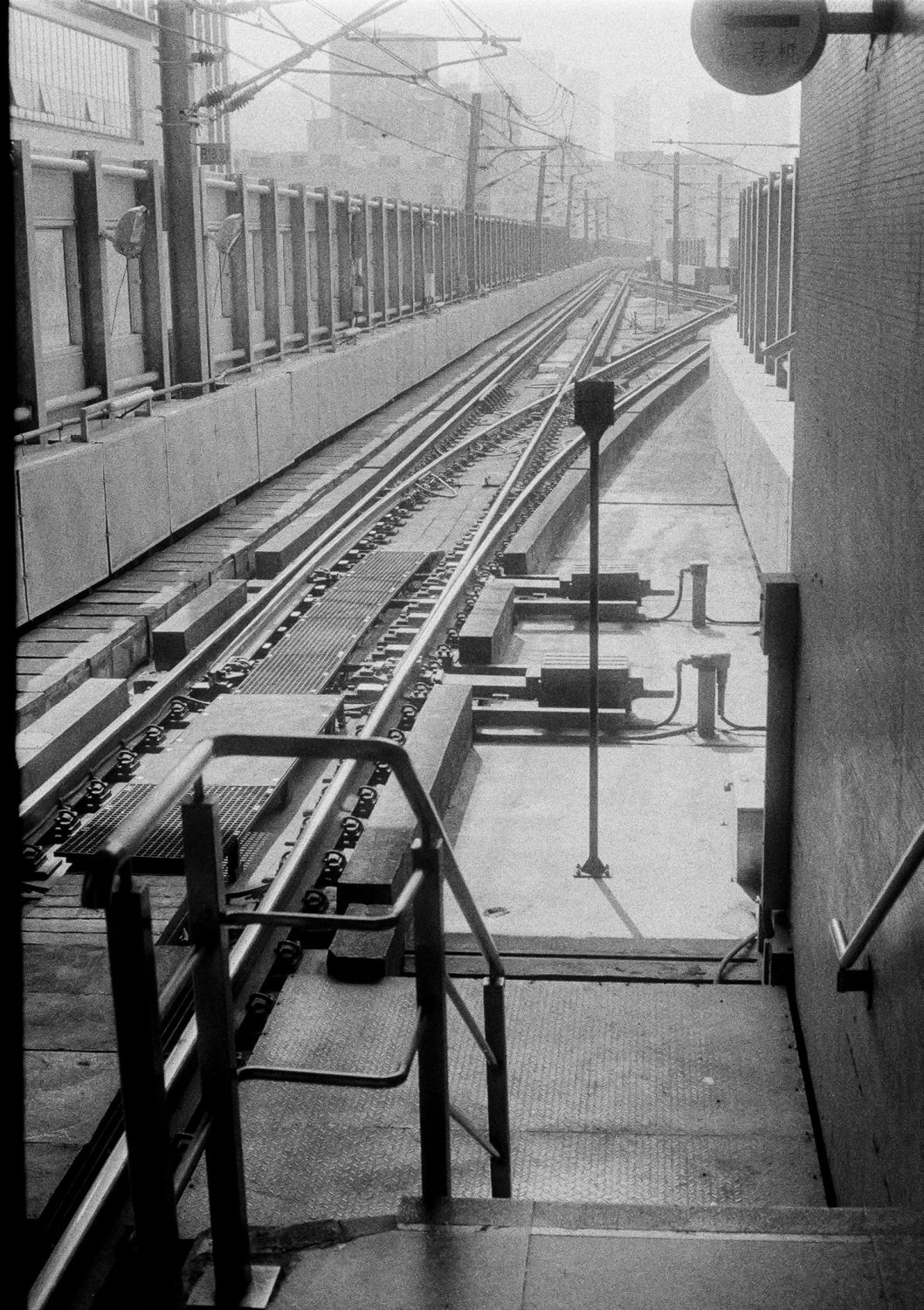 Olympus produced a bunch of Pens in the series from 1959 until the early 1980’s, and from my experience they are all individually fantastic. If you happen to stumble across one then take a peek for yourself, check it over and make sure it’s all as it should be, and if the price is right then do yourself a favour and buy it. These tiny marvels are a whole lot of fun. 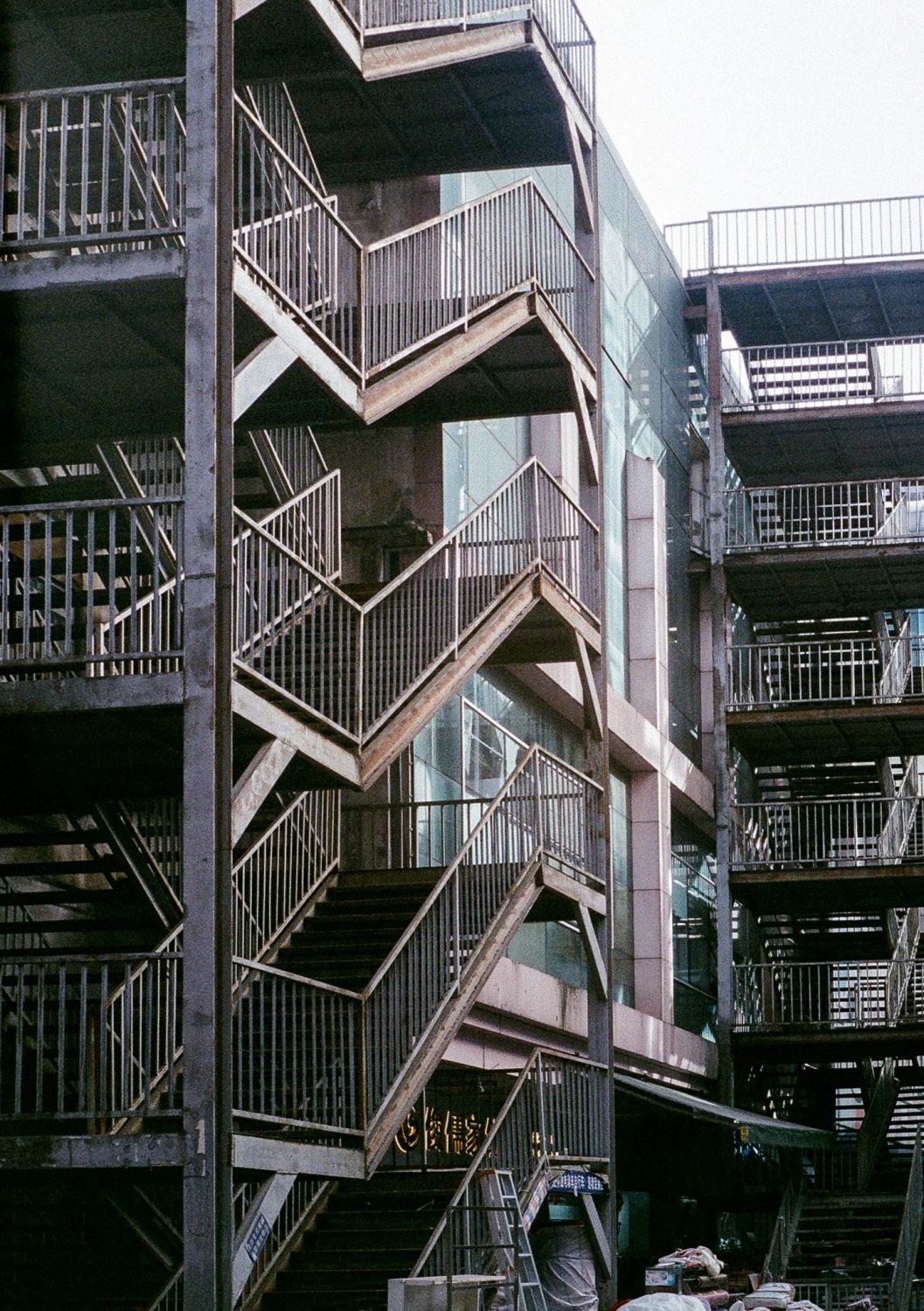 Personally, my collection of analogue cameras continues to grow. Some are sold, some are given away to friends, some just sit in the dry cabinet camera jail, waiting for me to come show them some love. But the Pen-D waits patiently next to my apartment door, beside the large Japanese fortune cat. And every time I leave home, so does the Pen D.