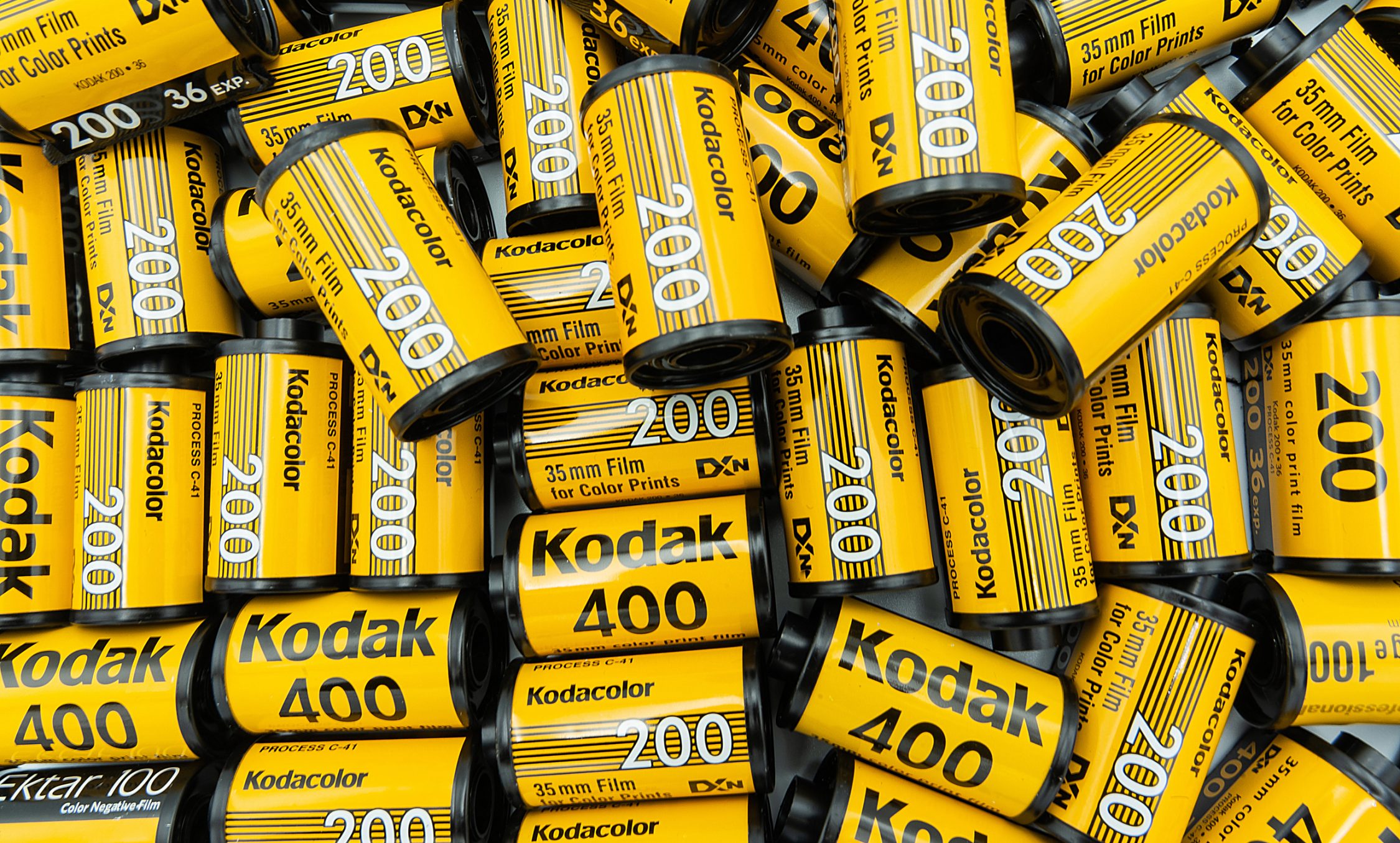 The company’s plans for 2021 currently include one new addition to their range and another that is a possible relaunch, according to Kodak Alaris’s EMEA regional business unit Manager Andy Church.

He said: “We have also got. Couple of new additions to our portfolio we’re looking at. I can’t tell you what they are because I don’t want to get people too excited in terms of announcing something and then not being able to deliver. But one of them would be something relaunched some that we had previously, and perhaps a new product that would also come to market.

“I’m looking forward to that, I couldn’t say any more on that at the moment, but it’s a very early heads-up really on some work we’re actually looking at currently.”

New films would be the first new emulsions launched by Kodak Alaris since the release of Ektachrome E100 slide film, which was released in 35mm in September 2018 and in 120 in December 2019. It marked the return of Kodak slide film after the last remaining versions of Ektachrome were axed in 2012.

Kodak Alaris also relaunched in 2018 a new version of TMax P3200, a high-speed black-and-white film which had also been discontinued in 2012.

Church also spoke about the company’s difficulties during the outbreak of the coronavirus at the begging of 2020. The Kodak Alaris warehouse in New York had to shutdown in the early stages of the pandemic. Church said Kodak Alaris was then able to arrange for film to be sent to its main distributor warehouse in Colorado, but “unfortunately Colorado went into lockdown and that gave us some more problems”. These were compounded when the Eastman Kodak Factory in Rochester, New York, had to temporarily shut down, halting all film production.

Church added that Kodak Alaris had been hit with other logistical problems during the year.

“We were airshipping film to try to keep supply coming through very quickly, so all the film that came to Europe was airshipped, unfortunately due to the pandemic the cost of airshipping went up five times the normal price… everything had to go on a sea container, it takes four or five weeks for a sea container to get to Europe, which causes another gap in supply.”

Church added the pandemic also caused shutdowns at some of the facilities that supply chemicals to Eastman Kodak for film production. “Eastman Kodak purchase chemicals from a number of different suppliers around the world, and some of those chemicals have a six-month lead time. And it’s very difficult… to find alternative suppliers. Of course, what happened is gradually around the world those suppliers went into lockdown aswell, which stopped the supply of chemicals coming through which made it even more difficult to manufacture film.

“So, it’s been a very bumpy, rocky journey this year in terms of getting film produced, and distributed and into the market.”

You can watch the entirety of the SilvergrainClassics session on YouTube below:

I faintly recall, around the time of the P3200 release, some seemingly definite talk of it being made in 120 for the first time, and haven’t heard anything about it since.

Does this explain the price increases coming this year?

I think a lot of that was to fund the upgrade to the facility so they could make more film and keep supplies more stable.

Andrew Church did explain the difficulties in our fireside chat quite well. Especially the technical upgrades they did will have a positive impact concerning futire supplies.

Really hoping they bring out some more budget friendly or middle of the road films in 35 and 120(really pulling for pro image or colorplus in 120). With the first and about to be second increase the price of portra is at a pretty crazy price point here in europe. Glad their ektachrome relaunch had positive results, on our end it was a bit of a flop…most of our customers were not seeing the magic of a 17€ 100iso film with doubly expensive developing cost.

It would be wonderful to have ColorPlus or Gold as a 120 film. Having no good quality, cheapish 120 colour films is such a pain as I’d love to shoot more medium format. The LOMO ones could be good if they had better finishing (backing paper that didn’t let light spoil the edges of frames, tape that would actually be usable for sealing shot roles, tape that didn’t come off the film in the developing tank leaving glue residue everywhere and other random quality control issues).

I’m gonna play oracle and say that I don’t see them release another pro color neg. They have that segment covered and their products are beloved by photographers. That leaves black and white film and slides. I read somewhere that it’s easiest for them to re-start production on films if most of the old line is still there. That would be why E100 was brought back in 2018 : it was the most recently discontinued of the slide films. I doubt we could see a re-release of something discontinued in the 90s for example… That being said my guesses are… Read more »