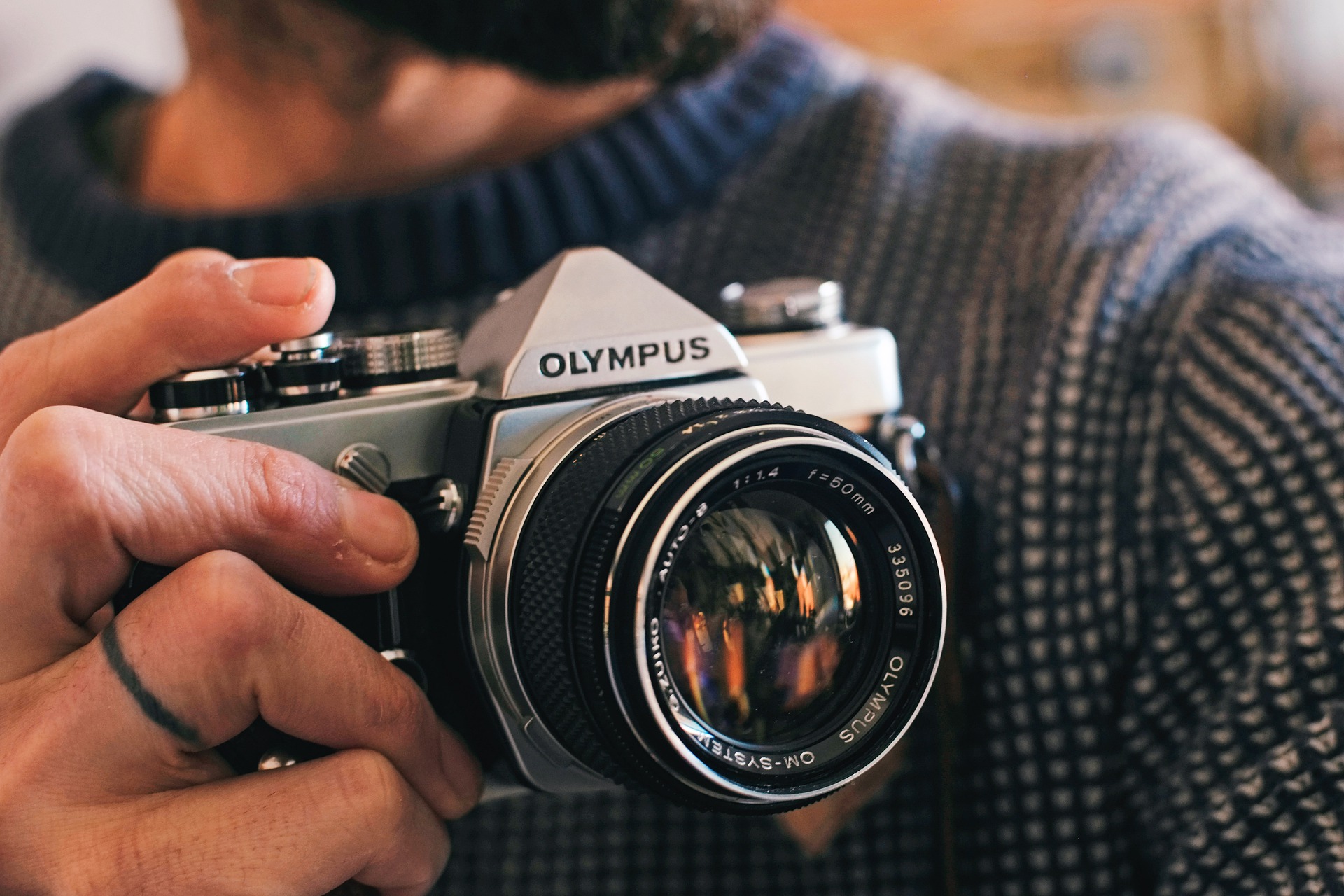 2020 has been a year where a lot of people have had more time to spend with their cameras.

As Covid-19 lockdowns took place along with world, photography has been proven to be a healthy distraction for some. And a few of us have jotted down out experiences with film cameras for blogs such as Kosmo Foto.

I’ve not had the chance to publish as many reviews of my own as I’d like this year, but thanks to Kosmo Foto’s small army of guest reviewers, the blog has published more than 20 film camera reviews this year. Check them out below:

BelOMO Siluet-Elektro review by Kosmo Foto
Cheap Soviet viewfinder cameras weren’t all made by LOMO and they weren’t always lo-tech either. Anyone fancy Minsk’s answer to the Yashica Electro 35?

Contax 139 Quartz review by Steve Mitchell
Contax by name, Yashica by nature. But don’t let that put you off. Steve Mitchell looks at one of the well-regarded Contax SLRs made in Japan in the 1980s.

Contax T3 review by Jay SE1
Nowadays you can easily drop $2,000 on one of these palm-sized, sought-after cult compacts – but should you?

Ghetaldus King Regula IIIa review by Ziga Cetrtic
The Yugoslavian camera industry was giant compared to the giants of the Soviet Union and East Germany – but it did have one. Ziga Cetrtic looks at a little-known reminder of it.

KMZ FT-2 review by Ziga Cetrtic
Conceived in the years after World War II, the KMZ FT-2 was the first Soviet panoramic camera to go into widespread production. Ziga Cetrtic puts it through its paces.

LOMO LC-A+ review by Kosmo Foto
Not a Soviet-era relic, but a 21st-Century spin on Leningrad’s famous compact. Is the LC-A+’s price tag worth the extra features?

LOMO Sokol-2 review by Andy Fisk
A Soviet rangefinder that’s not a FED or a Zorki, and includes an automatic exposure system. Is the Sokol an overlooked secret?

Minolta AFZ review by Andy Clad
One of Minolta’s higher-end autofocus compacts from the 1980s, the AFZ packs a few surprises into its Knight Rider-friendly body.

Nikon F100 review by Kosmo Foto
I bought this SLR – one of Nikon’s 1990s “prosumer” SLRS for enthusiasts – back in 2006. It took nearly 15 years for me to finally feel ready enough to weigh up this hugely advanced camera’s features.

Nikon N8008/F-801 review by Aaron Gold
Known as the N8008 in the US and F-801 in the rest of the world, this was a camera Aaron Gold had lusted after in the 1980s, but it was always too expensive. Thirty odd years later, what’s his opinion on this outsized plastic fantastic?

Olympus Trip AF30 review by Kosmo Foto
The famous Olympus Trip 35 spawned a whole family of compact cameras made for the occasional photographer. Kosmo Foto looks at one of the family from the mid-90s, the AF 30.

Pentax ME Super review by Aaron Gold
Pentax brought out a long line of classic SLRs in the 1970s, with the ME Super regarded as a rival for some of the classic OM range from Olympus. Aaron Gold reappraises it, 40 years on.

Rolleiflex SL66 review by Nuno Pinheiro
Rolleiflex medium format cameras are refined, clockwork gems harking back to an elegant earlier age… and then there’s the SL66, a camera of over-engineered excellence and muscle-straining weight.

Ricoh KR-10 review by Aaron Gold
It wasn’t just Pentax who made Pentax K-mount SLRs. Aaron Gold looks at one of the most capable, the 1970s-era KR-10.

Voigtlander Bessa-R review by Lester Ledesma
In the early 2000s, Japanese camera maker Cosina came up with a family of affordable rangefinder lenses to use classic lenses on under the Voigtlander name. If you have any classic Leica screw mount lenses, you’ll want to read Lester Ledesma’s review of the light and bright Bessa R.

Yashica Electro 35 GSN review by Sony Kosumo
Yashica’s Electro 35 series was an enormous success in the 1960s and 70s and the GSN is one of the most useful models. Sony Kosumo reviews this 1970s classic.

Zorki 1 review by Paulo Moreira
The first generation of Soviet Leica clones were very faithful to the cameras they copied – and are very useable to this day. Paulo Moreira has the proof.