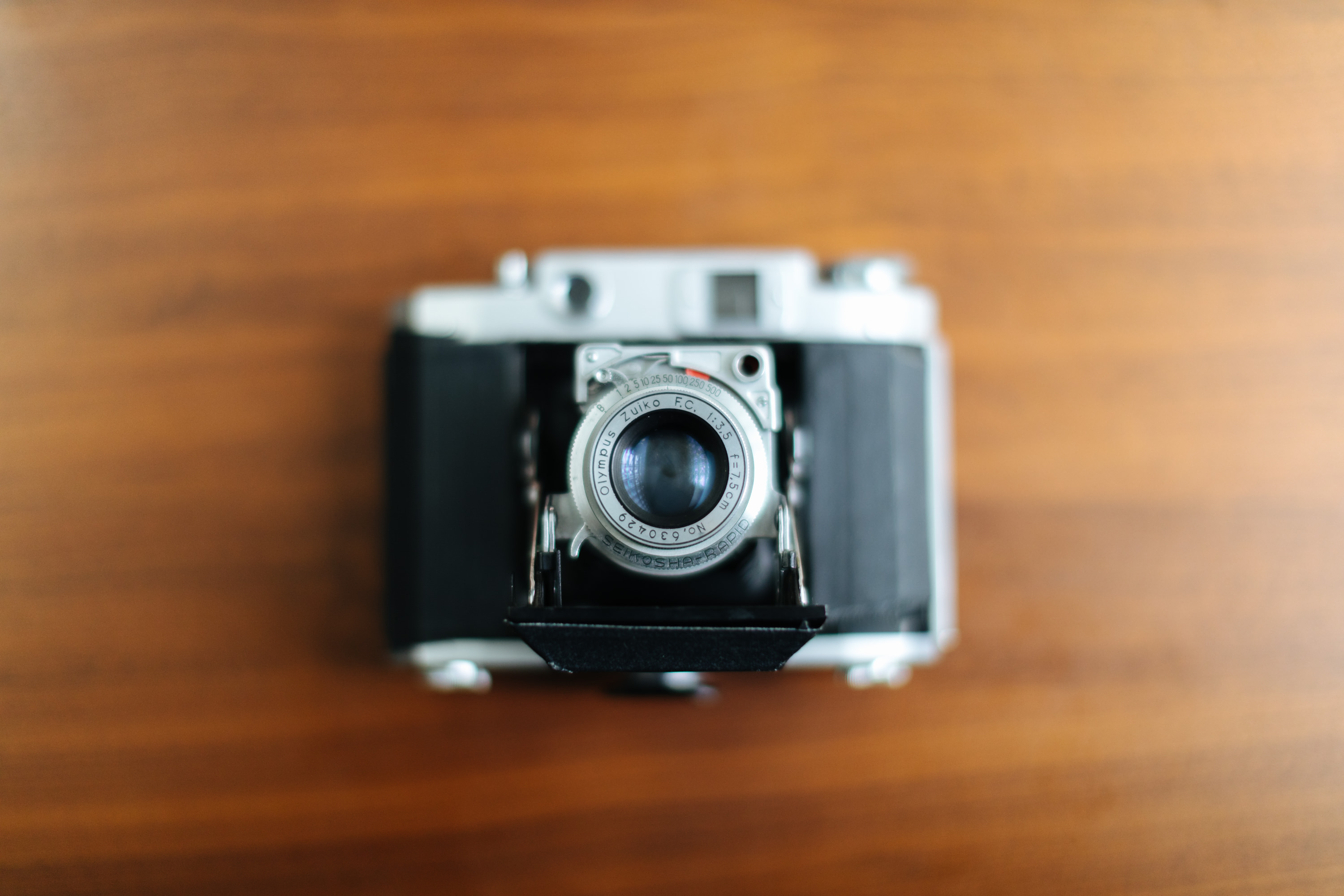 I am blessed to be in a great relationship with my partner Erika. So, this isn’t an analogy to my own life, but I kinda feel like the Mamiya Six Automat is a bad boyfriend of a camera. Like someone who nags you constantly but then gives a compliment just in time to keep you around, this camera drives me crazy and just when I’m about to throw it away, it makes some magic.

And so, as you should always do with a bad relationship, I’ve found the courage to move on. And naturally, I want to write about our breakup.

I originally bought the Mamiya Six after seeing Ed Pavez use one in one of his videos. I wanted a medium format camera that was portable before going to Portugal and Spain in 2018. I got this camera and was so excited to use it. Seriously, look at it. It’s amazing the way that it folds out. It shoots 6×6 frames, has a reasonable 75mm f3.5 lens and fits in a jacket pocket. 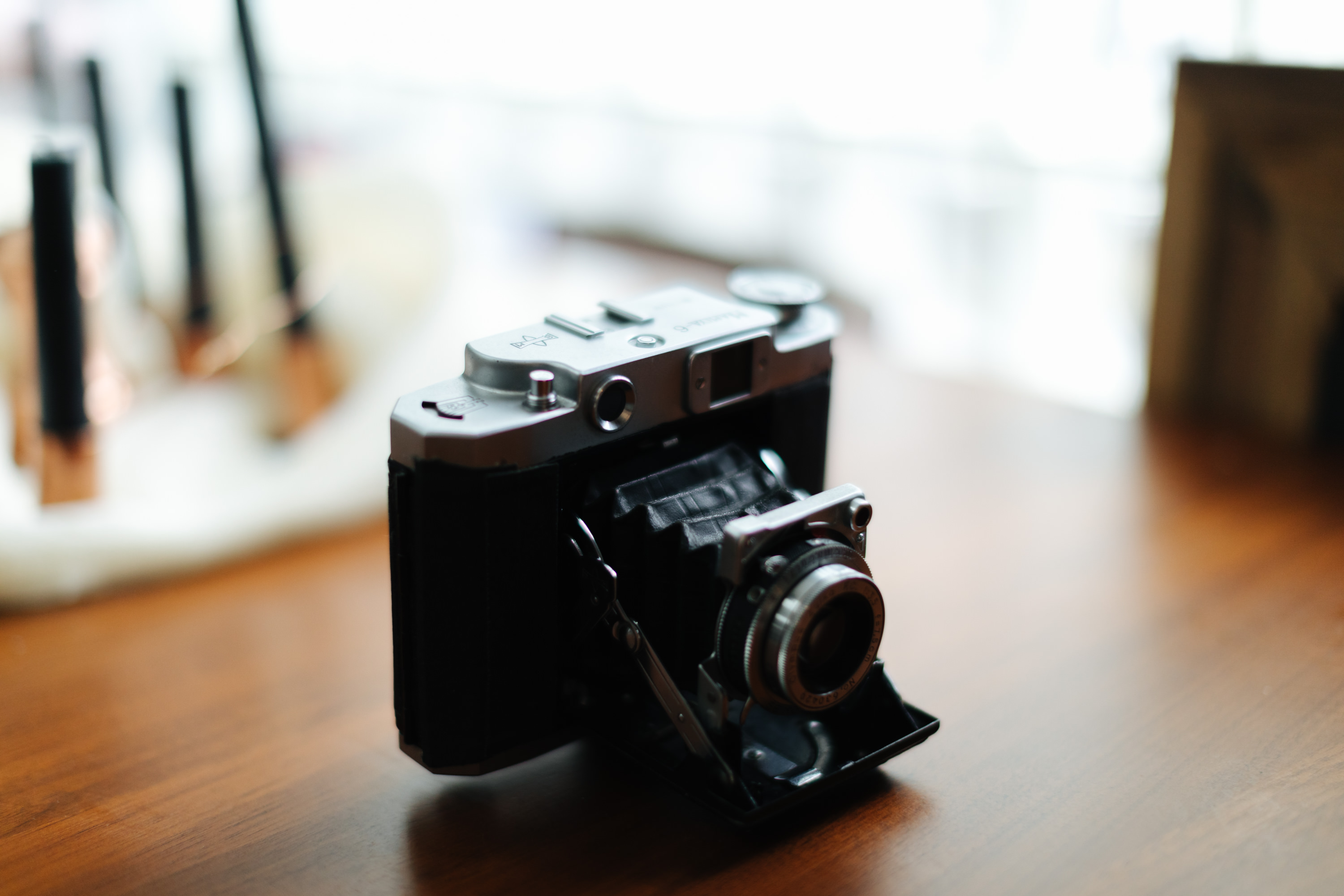 Also, I love the way it focuses. Most rangefinders focus with the lens but this actually focuses by moving the film plane with a dial on the back. I think it’s really easy to use and because the viewfinder is so small, it means that the rangefinder patch actually covers a lot of the view and is easy use. As with most leaf shutters, the shutter is very quiet.

One downside with its use is that the shutter button is longer than many other buttons. With such a light camera, I found it difficult to handhold slower than 1/50th of a second. It is that extra movement in your hand caused extra motion to the whole camera. But, it has a tripod knob and when folded out, sits flat.

With the new camera in hand, I rattled through a test roll with friends to discover that it was crazy dirty. It was pretty easy to clean the front lens because it just screws out. Behind the screw-out lens is the shutter and then another lens behind it. In essence, when you screw out the lens, you’ve split it in half. The front element is really easy to clean, but to clean the rear element, you have to set the shutter to bulb and take a photo, holding down the shutter. You can then clean the front of the rear element with the leaf shutter open. I found this pretty hard to get perfect and it might be one of the causes of my frustration leading me to want to break up with this camera. 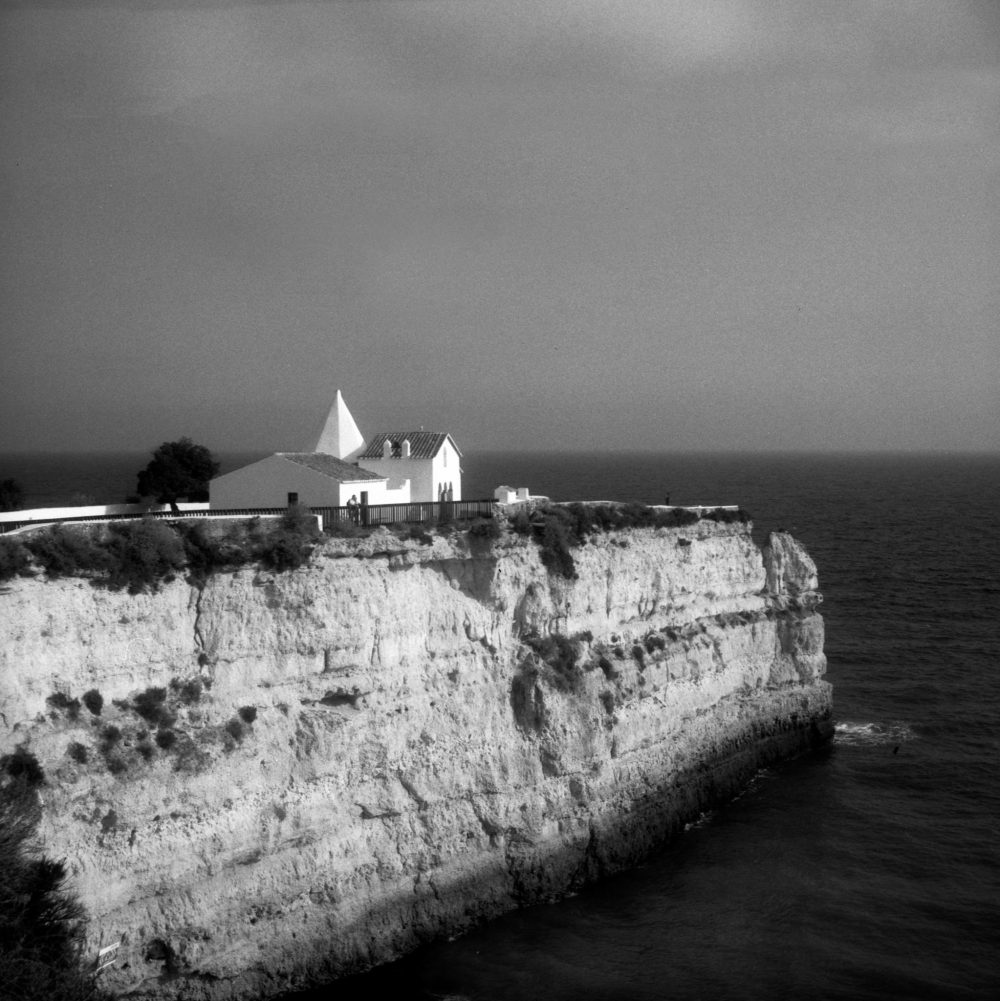 As far as using the camera goes, it is really pretty easy. You set the aperture and shutter on the lens itself, similar to other medium format cameras of the era or a large format camera. To cock the shutter, there are actually two movements that you need to click. First, cock the shutter on the lens itself. Then, and I think this is because I have the “automat” version, you also need to tap a small lever on the upper left side of the back of the camera (right under the winding tab). This will retract a red semi-transparent gel from the viewfinder. You can then click the shutter. 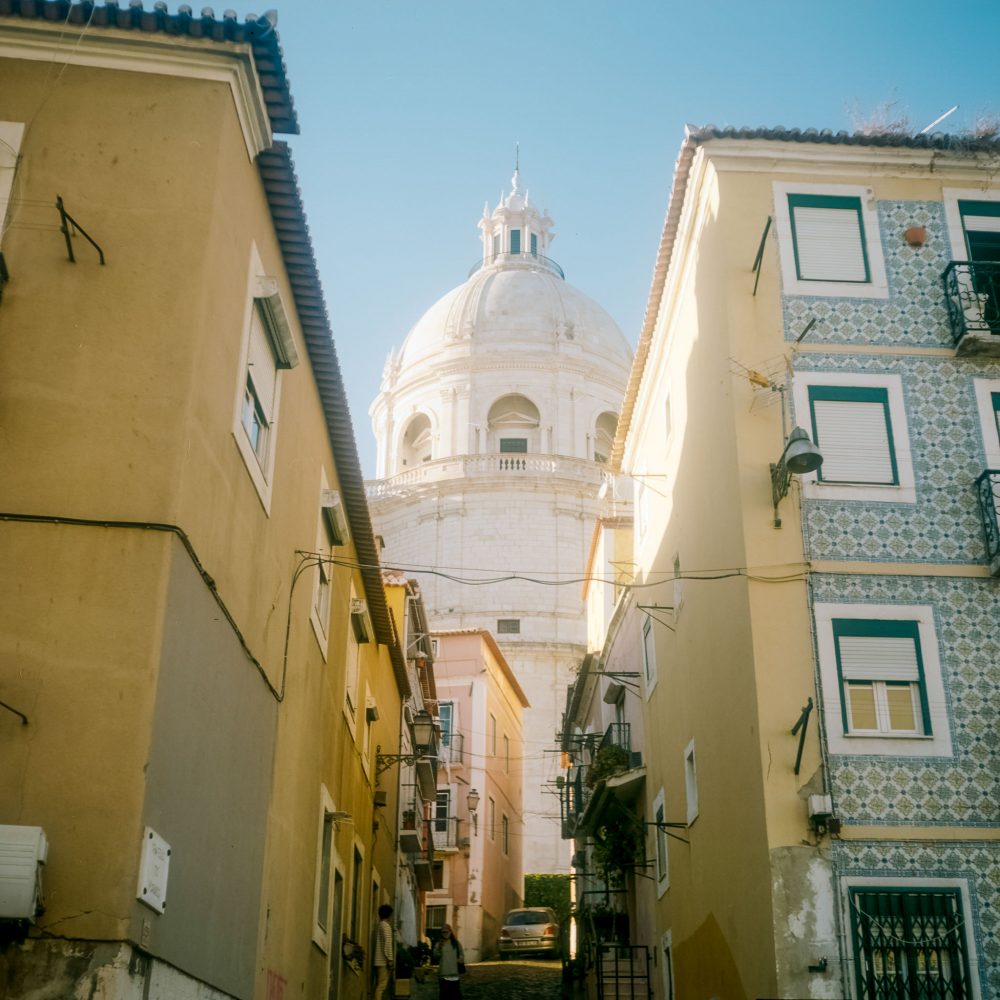 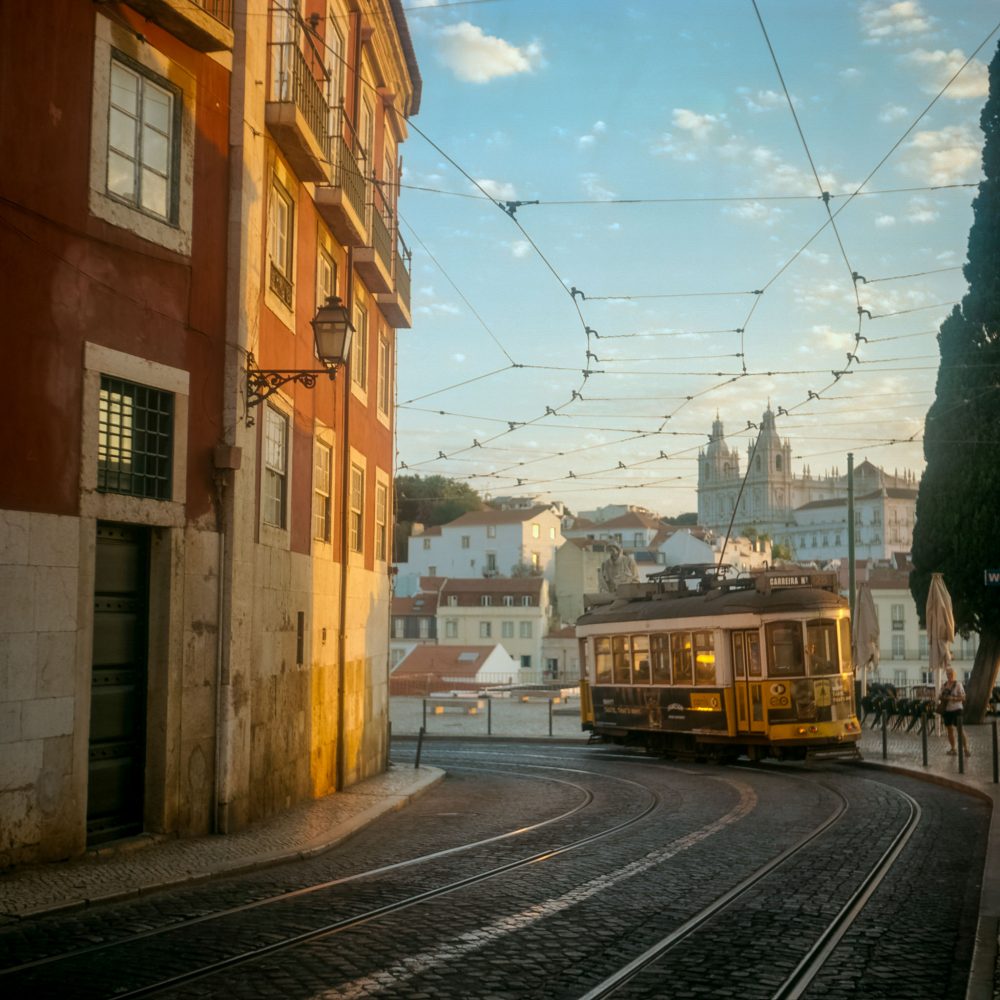 It is really important to get down a cadence of adjusting all these settings. That’s because you can click the shutter by just re-cocking the lens itself as many times as you’d like. That is great if you want double exposures (which is a really fun feature). For me, I tried to always set aperture/shutter speed, then cock the shutter, then retract the red in the viewfinder, focus, take photo, wind.

The winding feature is really nice because this one will only wind until it’s set for the next photo. You have to use the window on the back of the door to set the first frame, but then don’t have to look at that again. That said, most of my mistaken double exposures came from taking a photo and just walking away without winding. 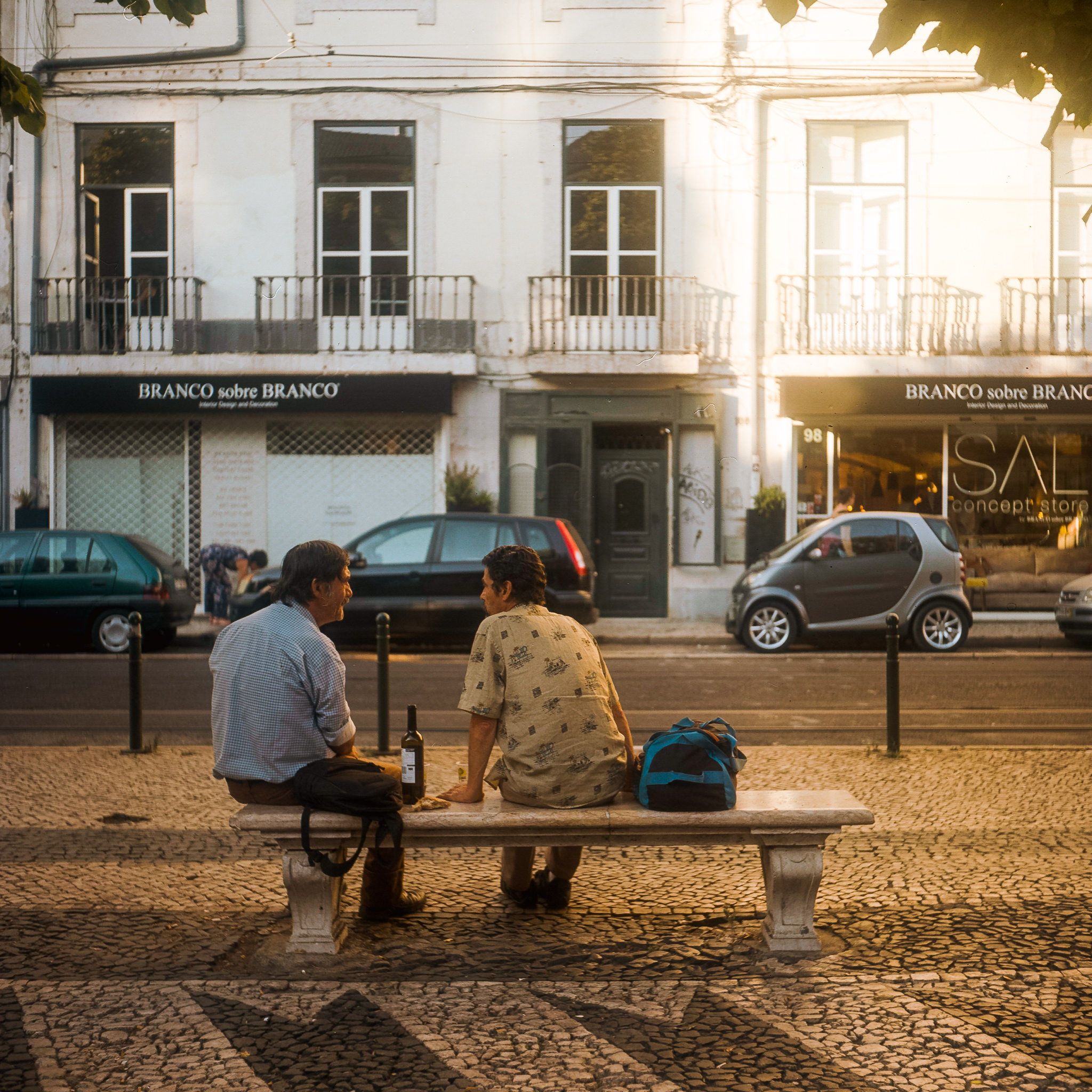 It seemed like it was clean enough, so I packed it with me to Portugal and Spain. I went through 20 rolls. And there are a few gems in there, but also a lot of stuff that I felt was just so close to being amazing, but just too hazy to be awesome. Like this photo you see below. I love the framing and think that the light should be good, but the highlights just look crappy. 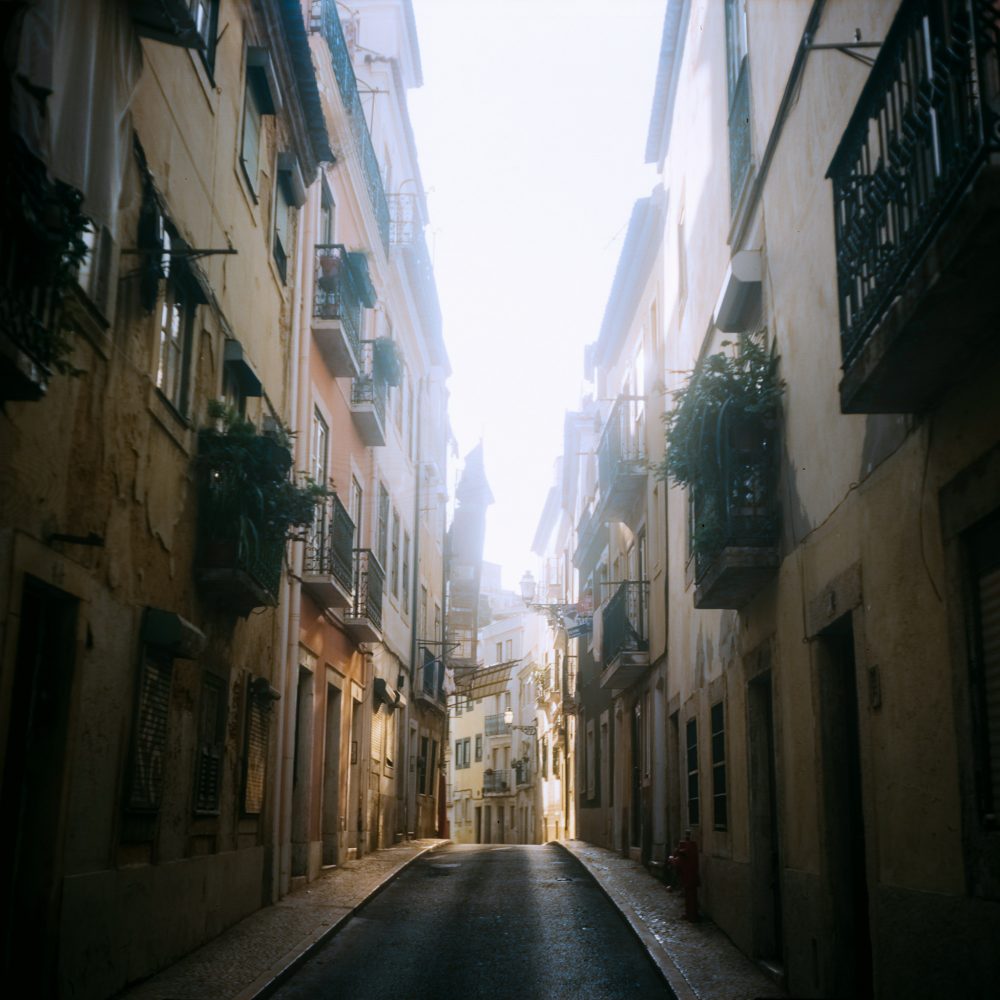 The experience of using this camera on that trip was fantastic. I just loved having this little thing with me. I could throw it in my back pocket and go on morning walks. It also is old and people either think it’s amazing or ignore you.

So, that’s it for me and this camera. I don’t have any plans to use it again and probably should sell it. It is kinda hard to move on because I truly love using it. In consistent and not overly bright light, it still is great. I also would bet that a lot of these issues are just with mine. So I would recommend people snag one of these, just be aware there may be some irritating moments and you have to decide if they are worth the work. 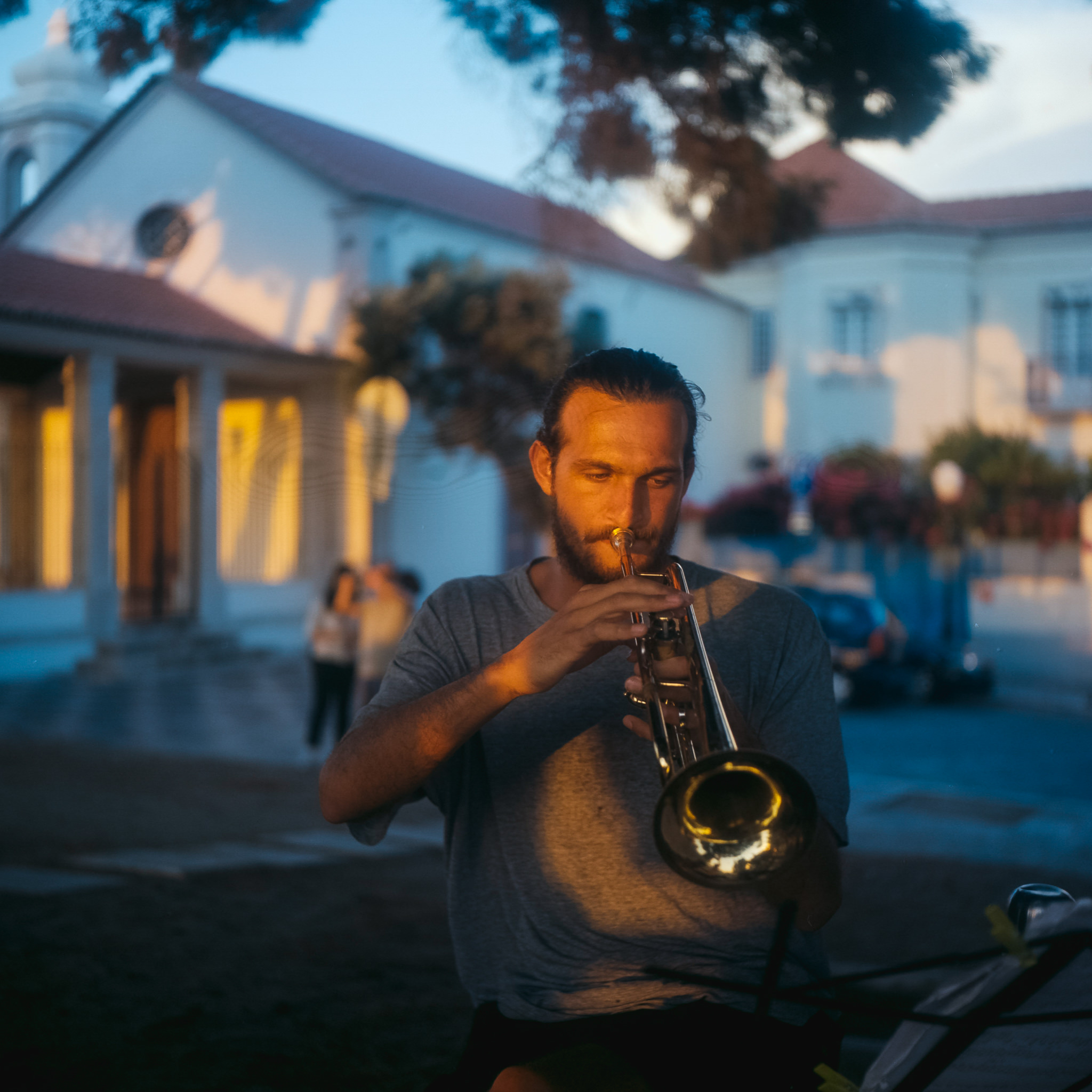 But that is always the risk when you buy a camera off eBay. Because, like a Tinder date, you never quite know what you’re going to end up with. 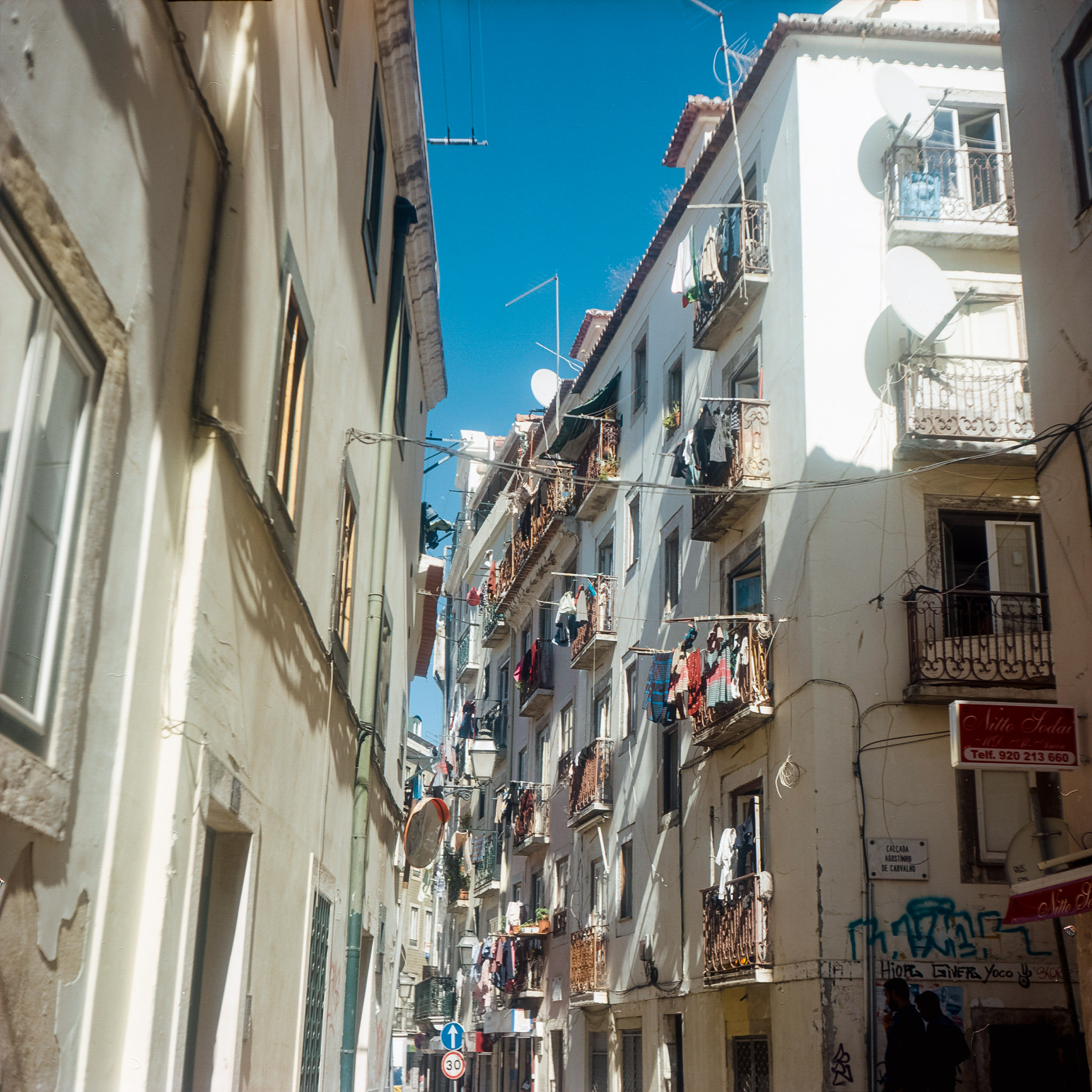 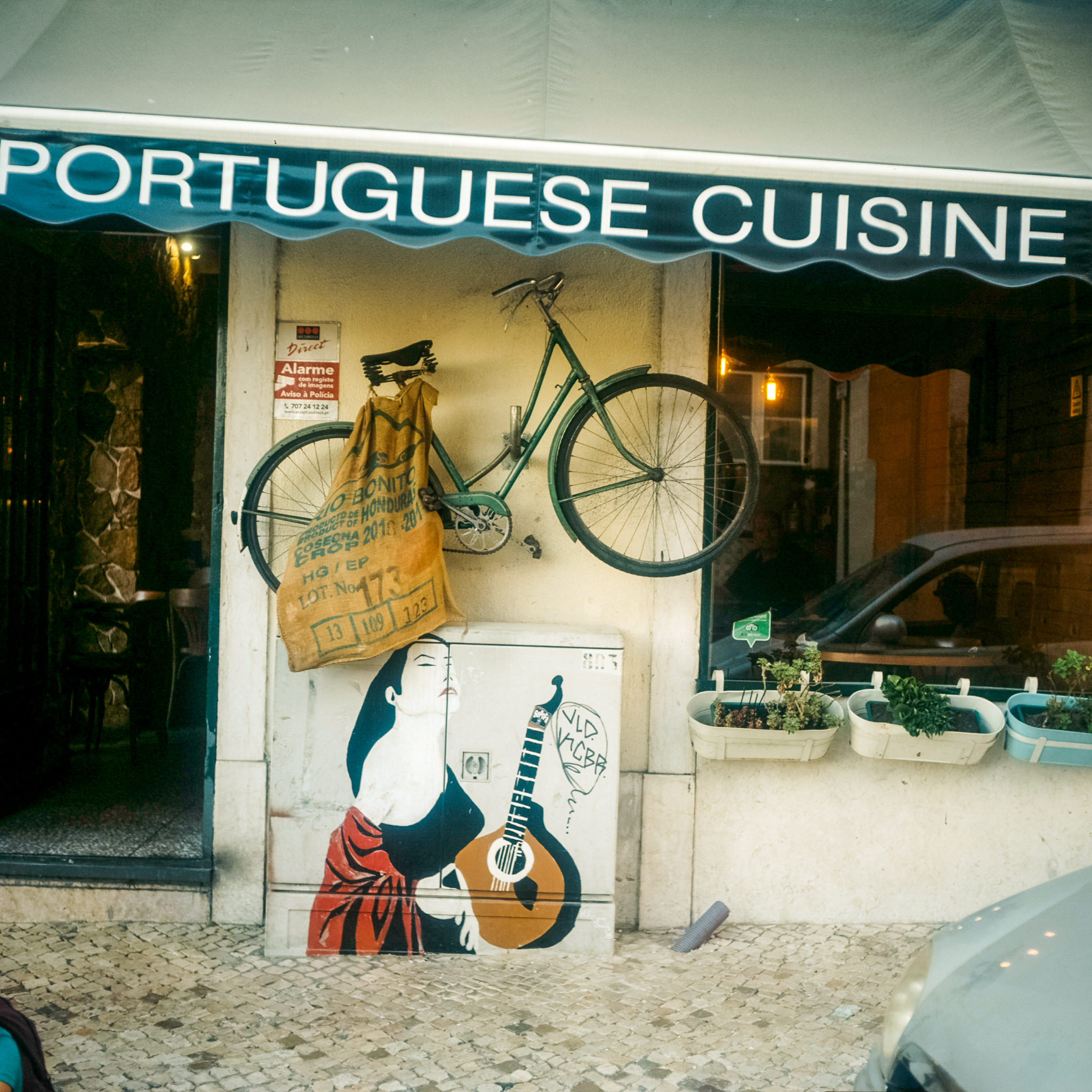 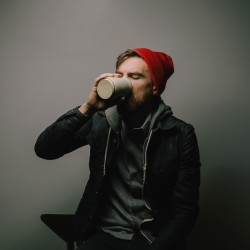 I have the Mamiya-6 IV B, the model which precedes the Automat which I chose because it has the capacity to shoot 645 and 6×6. Being fully serviced right now. The unit focusing system is really amazing and only produced in a handful of high end 120 folders such as Ensign Autorange 820, Balda Super Baldax, Super Speedex etc. It was most famously used by Contax Yashica to make the only autofocus camera that will work with manual lenses the Contax AX.

Thanks Henry – I’ll check that and amend the review as needed.

I had very brief experience of the Mamiya 6 some years ago and the recollection I have is of a bulky and heavy camera – not something which would fit in a jacket pocket at all?