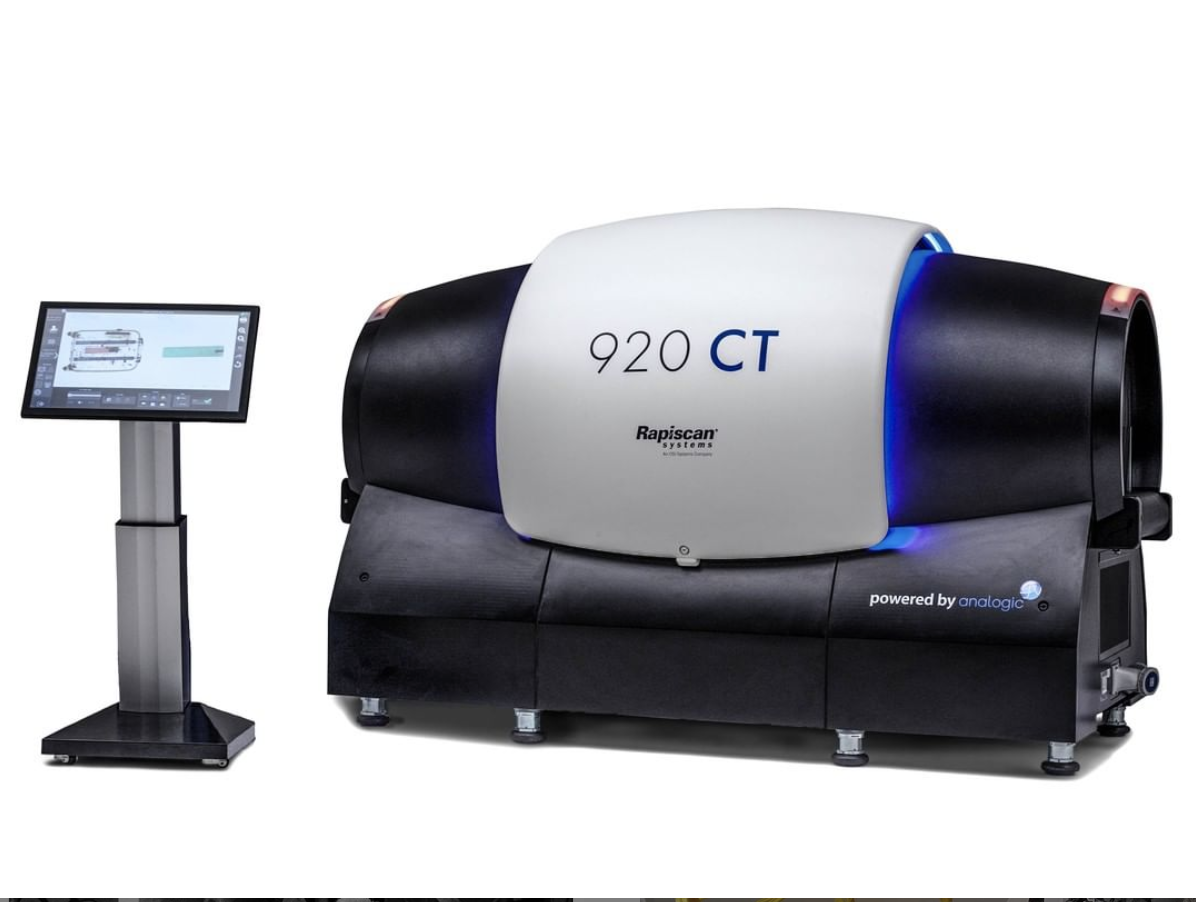 Ilford Photo has announced it is working with Heathrow Airport to come up with new guidelines for scanning film amid concerns over new CT hand luggage scanners fogging film.

It comes after Kodak Alaris confirmed just one pass from the new scanners – which are being installed in 145 different airports in the US – can damage unprocessed film, even low ISO emulsions.

Though the CT scanners are not yet in use at Heathrow, it’s believed they are being trialed for a future rollout at the world’s busiest airport.

Kodak Alaris said tests it had carried out at JFK airport in New York which showed visible damage to rolls of Kodak Portra 400 after one pass, and says it is preparing new handcheck stickers for photographers to use when travelling.

A statement from Ilford Photo this week on its Facebook page said: “Further to the information released earlier this week from from @kodakprofessional. We have been working with the DFT (Department for Transport) and Heathrow Airport to test the effect of CT scanning on film.

“We will be publishing the full findings shortly, however initial results show that ALL film speeds are affected by the new CT scanners.

“Please request hand checks where these are in use.

“We will continue to work with the DFT to issue a set of guidelines for travelling with film. Further information can be found at:- https://ilfordphoto.com/faqs/.”

Ilford Photo’s updated FAQ also includes a list of current CT scanner models which are in use, so that photographers can check to see if they are being used to scan hand luggage at their airport.

Both Ilford Photo and Kodak Alaris are expected to update photographers in the coming weeks with more details on changes to film handcheck policy.

Kosmo Foto can report that Heathrow Airport already offers a handcheck on high ISO film (such as Kodak P3200 or Ilford Delta 3200) – we suggest you arrive in plenty of time, ask politely and have your film ready to inspect in a clear plastic bag.