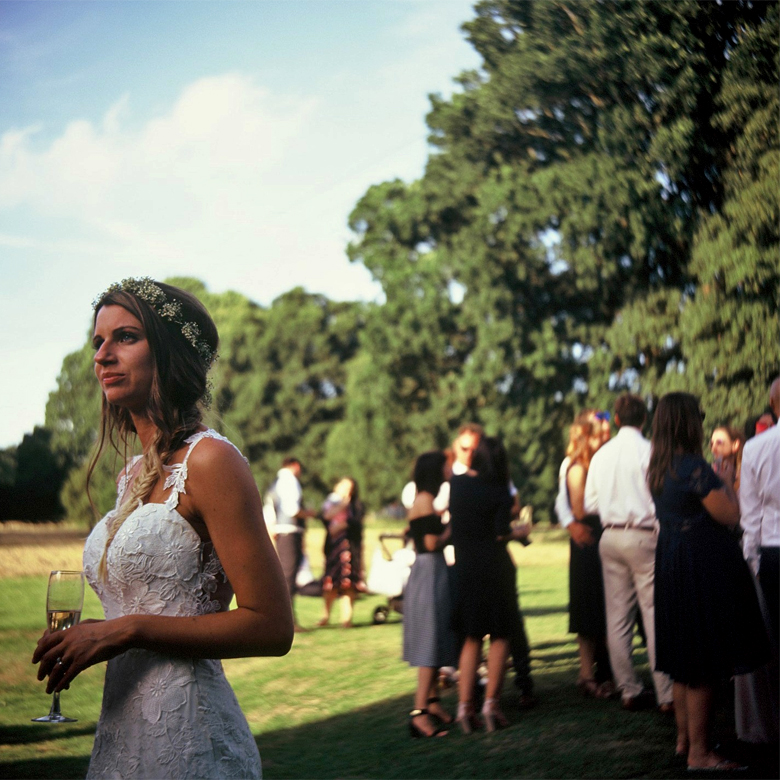 A wedding is not the time to be jumping into the unknown with your photography.

I get that. If the bride and groom are parting with their hard earned to have their big day documented, then those being paid to capture it probably shouldn’t view the situation to try something out of the ordinary for the first time.

But if you’re a guest? Unless you’re shooting something with a motor loud enough to interrupt the speeches or a flash like a remote-controlled atomic explosion, things aren’t quite so restrictive. You can have some fun.

In the summer of 2016, I attended a friend’s wedding on a farm in Kent, southeast of London.

The ceremony was in a forest clearing, the food was provided by a festival style food truck, and the bar and dance floor were under canvas. The August weather was kind; there was sunshine almost the entire day. 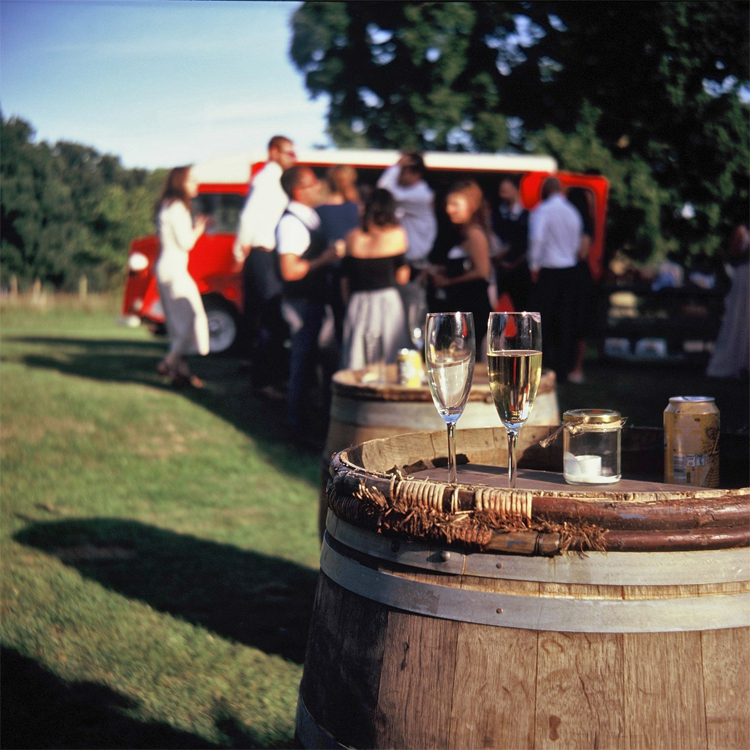 I brought a Nikon FM2N to shoot during the ceremony, but decided to do something a little different for the reception.

Among the old Soviet cameras lurking in my camera cabinet is a LOMO Lubitel TLR. The Lubitel range were simple plastic-bodied twin-lens reflex (TLR) cameras built in the Soviet Union and Russia from the 1950s until the 1990s. Millions were made and they remain probably the cheapest way to shoot quality medium format; a small, lightweight plastic body armed with a Triplet lens, a the simplest lens construction that will still yield excellent results. 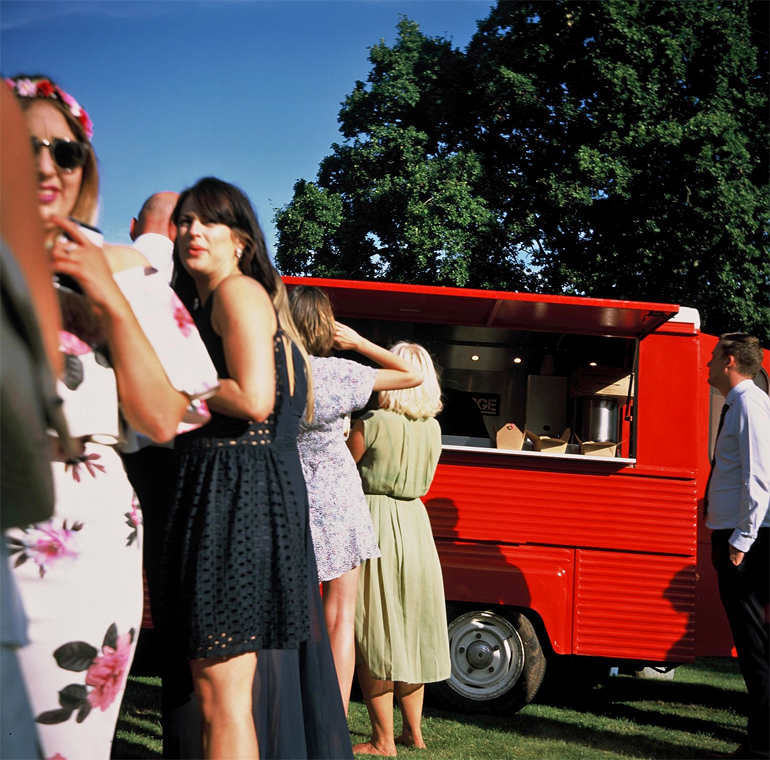 The Lubitel I shoot with is a 166 Universal; it’s the ultimate version of the Lubitel range, produced from 1982 until 1996. Nearly half a million of these were made, and even today you can pick them up for less than £30. There’s no fiddly electronics to worry about, you don’t need a battery, they’re light but still reasonably robust and incredibly easy to load. Yes, the lens’s widest aperture is only f/4.6 and the fastest shutter speed is only 1/250th, but on a sunny day that’s not a problem. I brought a couple of rolls of slightly expired Fujifilm Provia 100F slide film along with me, and they proved to be just the ticket.

The great thing with shooting with a TLR, especially at such a social occasion, is that it doesn’t look like you’re taking a photo. The camera sits at chest height, and the click of the shutter is so quiet it can easily be lost amid conversation. It’s a camera that allows you to stay pretty much invisible while you’re shooting, despite the fact you’re shooting with a solid, bug-eyed rectangle of black plastic. 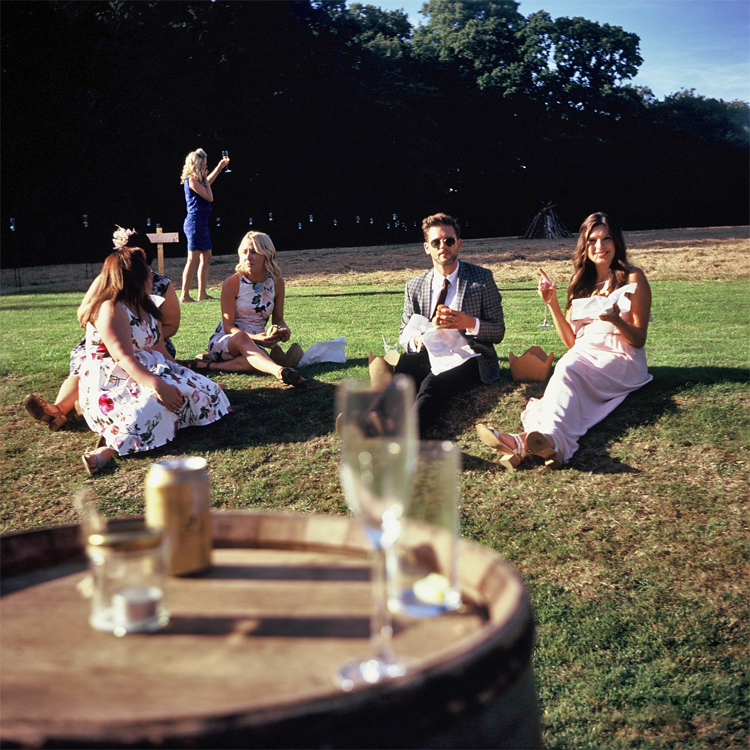 I actually found the Lubitel’s limitations helpful. There was no shooting at f/2.8 so focusing wasn’t quite as crucial as it might have been with a more capable camera; just set to the sweet spot of f/8 and snap away.

My favourite of the images is the one of the bride at the top of the page – Provia’s natural colour palette and that incredible depth of field that you just can’t get on 35mm. Will I be packing a Lubitel in the camera bag on another wedding? You betcha. 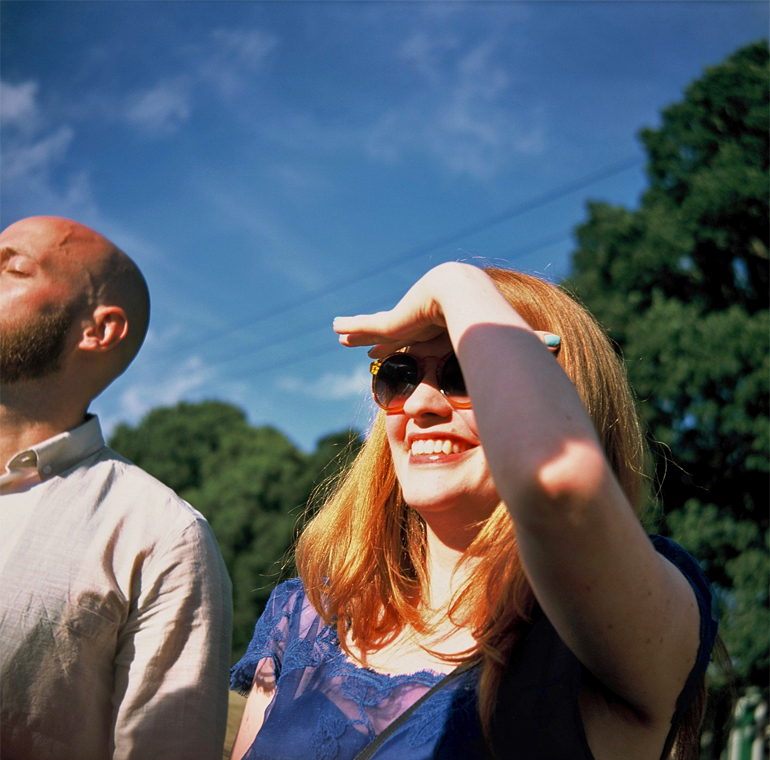 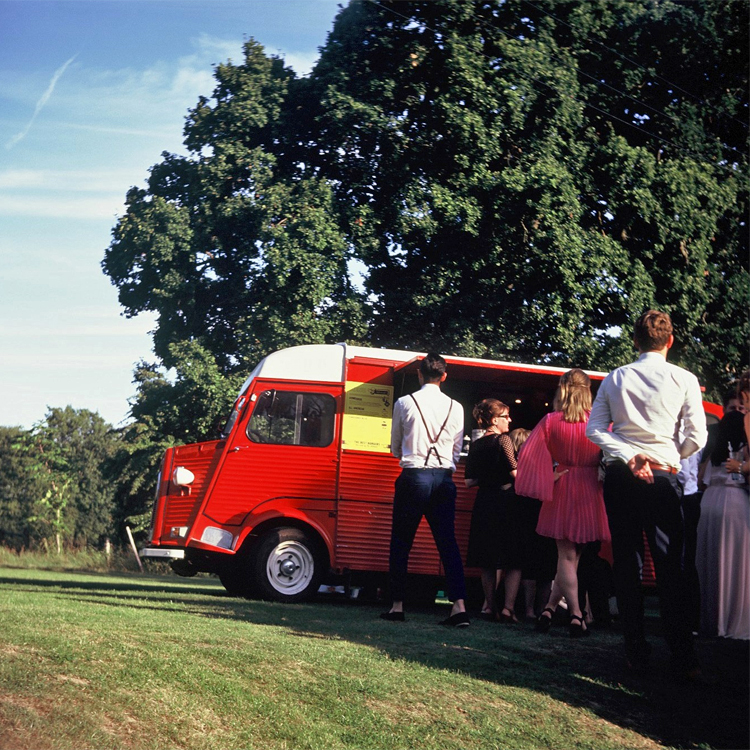 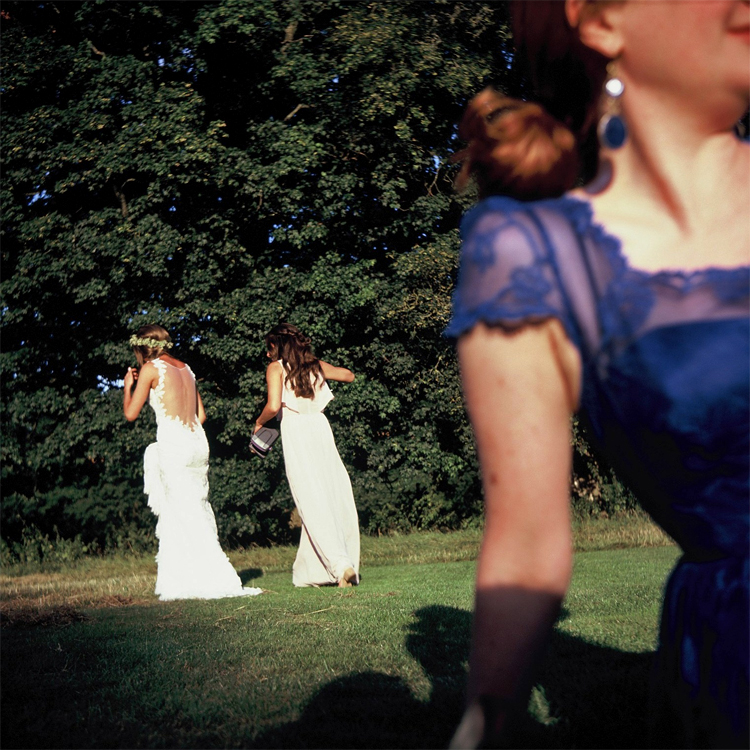 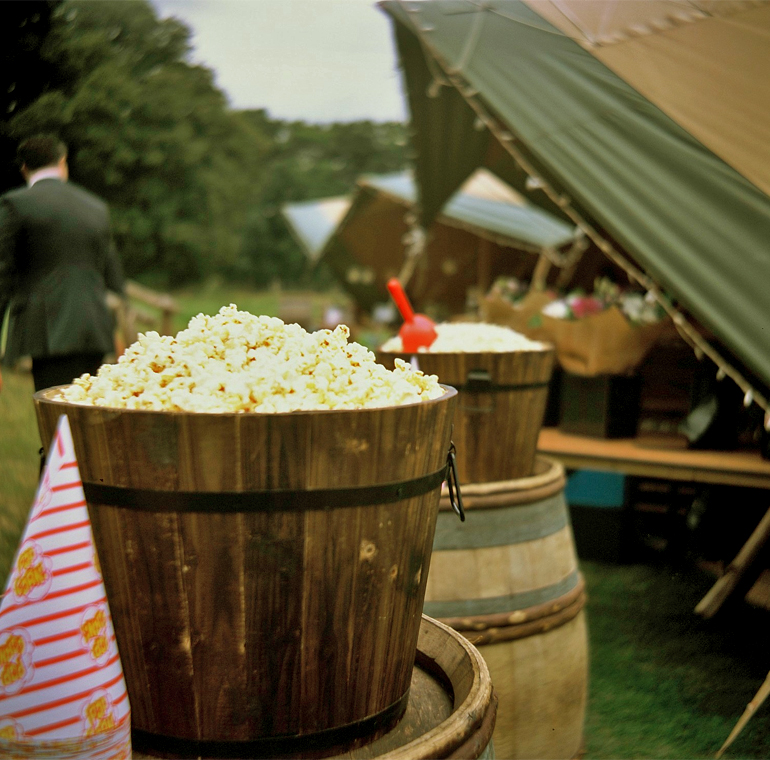 Beautiful photos and a great observation about not looking as though you’re taking photos! Don’t tempt me into yet more GAS… lol