Hong Kong photographic distributor Camera Film Photo has launched a black-and-white 35mm film with a box design sure to appeal to cat fans.

Kiki Pan 320 is described as a German-made panchromatic film, and comes in a cat-themed box inspired by the company’s resident cat, Kiki.

Kosmo Foto was sent images of the new film hours ahead of the unveiling on Tuesday (29 November).

The film is able to be pre-ordered now and Camera Film Photo said orders will be sent out mid December. 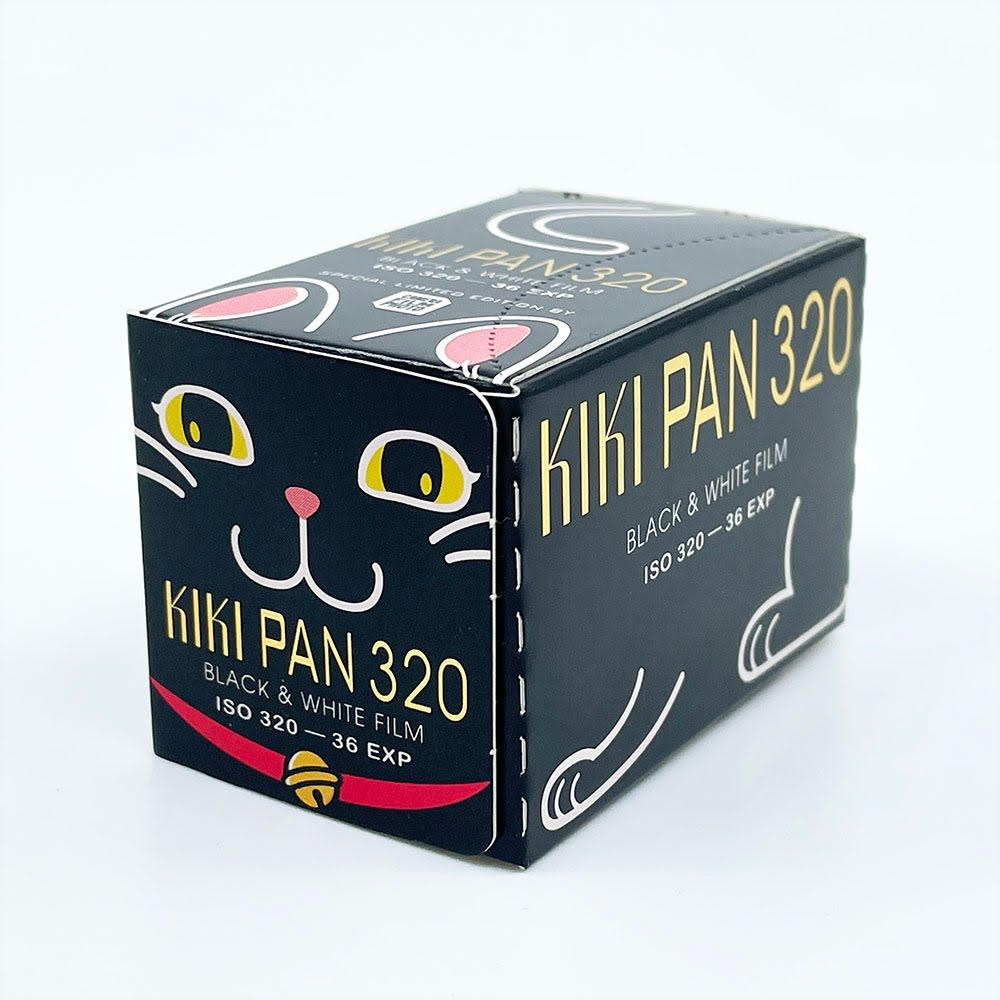 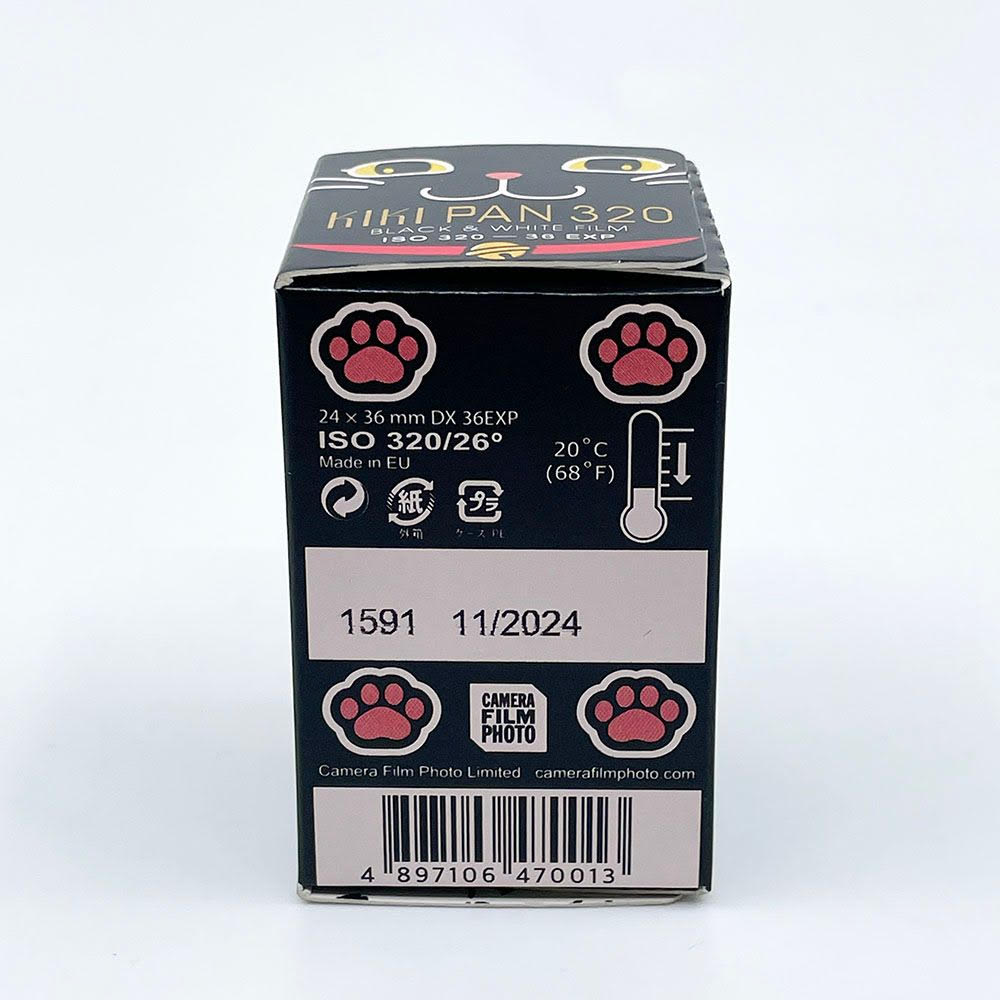 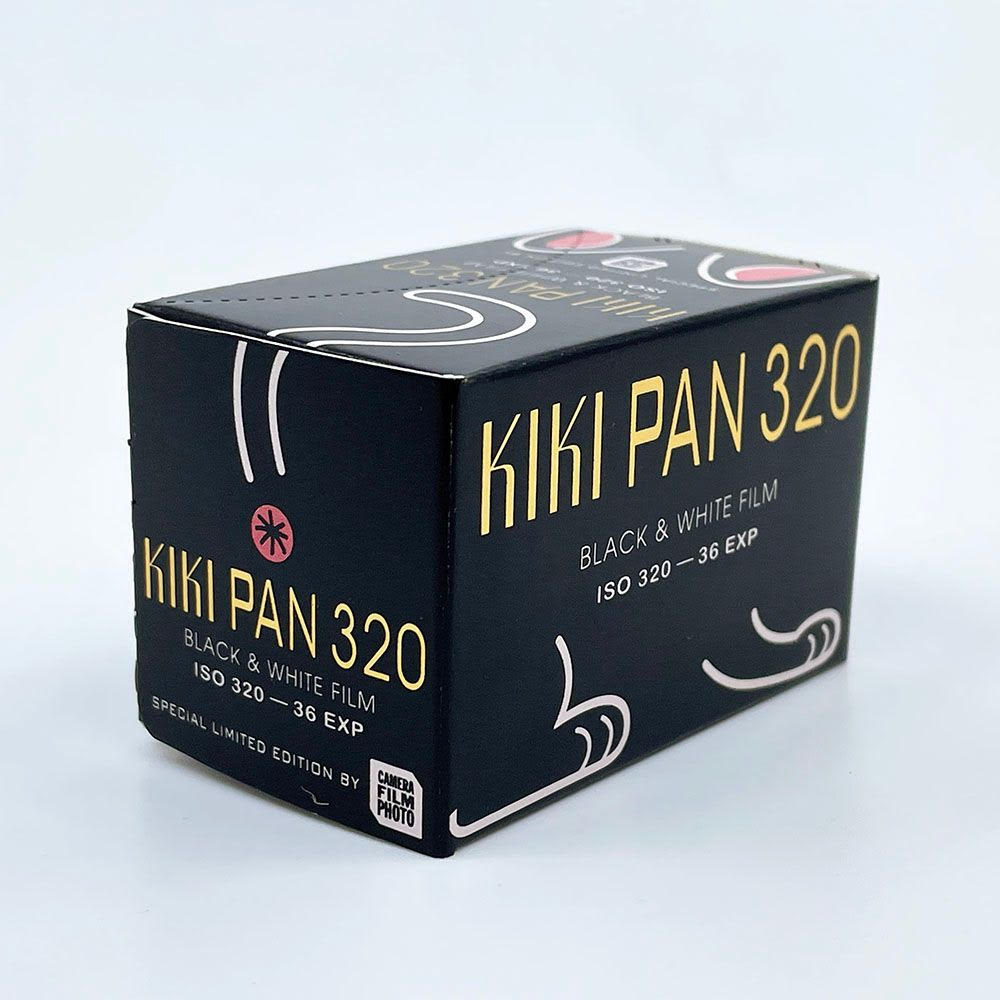 The film costs £7.50 per roll and Camera Film Photo has published a development chart on the film’s listing page for those wanting to develop their own film.

Kiki Pan 320 is the latest in what has been a busy year for film releases, which has included Kodak Gold in 120, Santa film’s Santa Color 100, Film Washi’s X colour film, Cinestill’s 400D colour film, Dubblefilm’s Cinema and Kosmo Foto’s own Agent Shadow 400.

Odd, that this film is ISO320, is fresh to the market, and has a cat design on the package. Might this emulsion be CatLabs’ X Film Pro 320 under a different name? Both boxes state “made in the EU”. Suspicious Cat wants answers!

Last edited 2 months ago by Roger B.
0
Reply