Ilford Photo’s Kentmere films have long been a godsend to photographers on a tight budget.

Kentmere Pan 100 and 400, first released in 35mm in 2009, are among the most competitively priced black-and-white films on the market. Even today – with film prices rising across the board – it’s not hard to find them selling for little more than £5 a roll (at least here in the UK).

Ilford Photo has remained faithful to medium format film amid analogue photography’s decline and recent revival, with virtually all of its 35mm films also available in 120. But the Kentmere films have been conspicuous outliers – at least until now.

Ilford Photo announced the release of these films on Thursday (1 December) with stock immediately available. They are expected to be very competitively priced. Photographers dipping their toes into medium format will likely make up a natural audience, though like their 35mm equivalents these films shouldn’t be regarded as inferior to the company’s other black-and-white films.

Kosmo Foto was sent a handful of the films some weeks back, and we set about testing them in time for the launch. For consistency we decided to test all four rolls – two of Pan 100 120 and two of Pan 400 120 – on the same camera.

We shot them all on a KMZ Iskra-2 folding camera, which has a sharp, four-element Tessar lens and some coating to reduce flare (though by no means comparable to those on a modern lens.)

You can see our results in the galleries below: 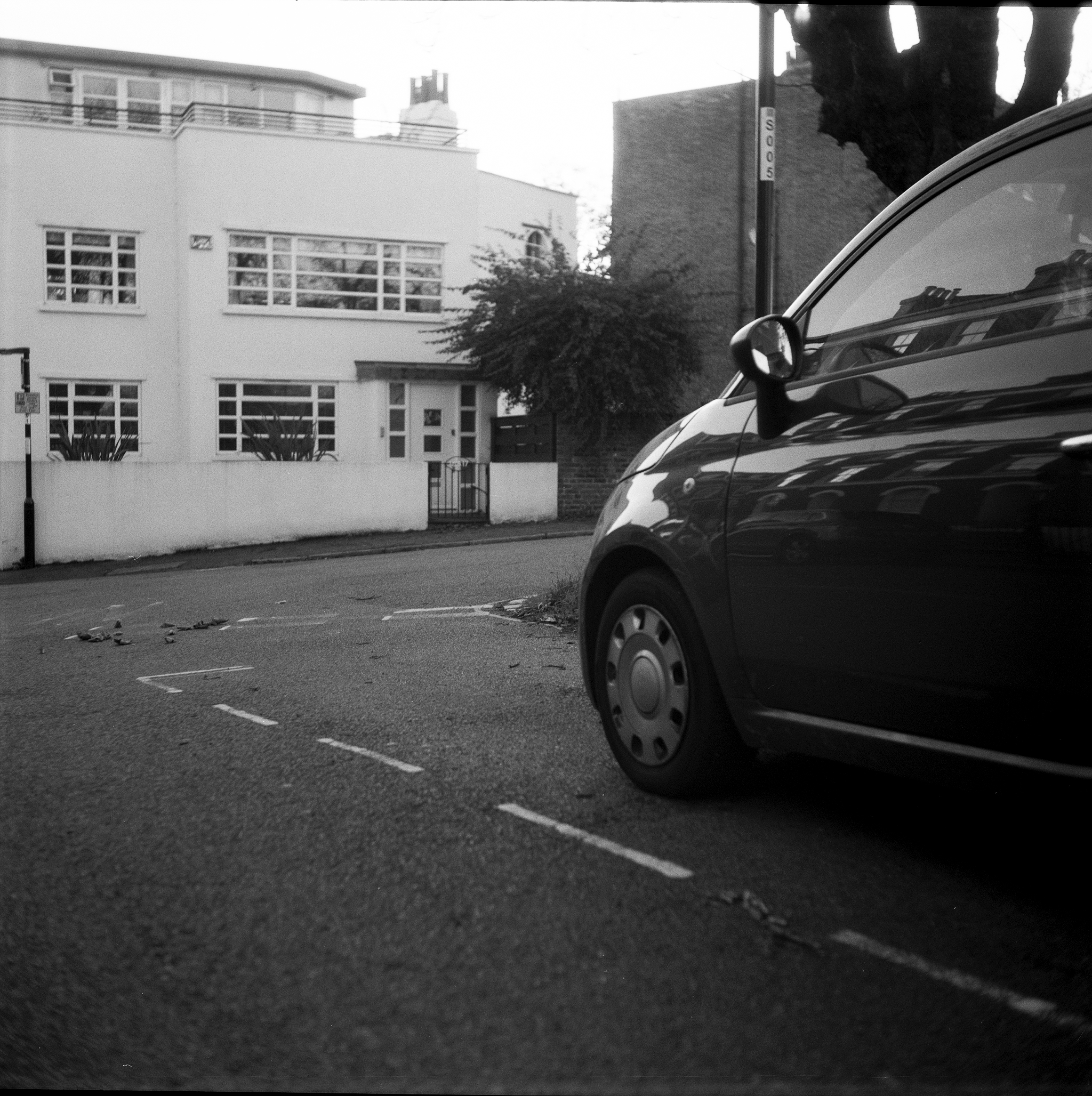 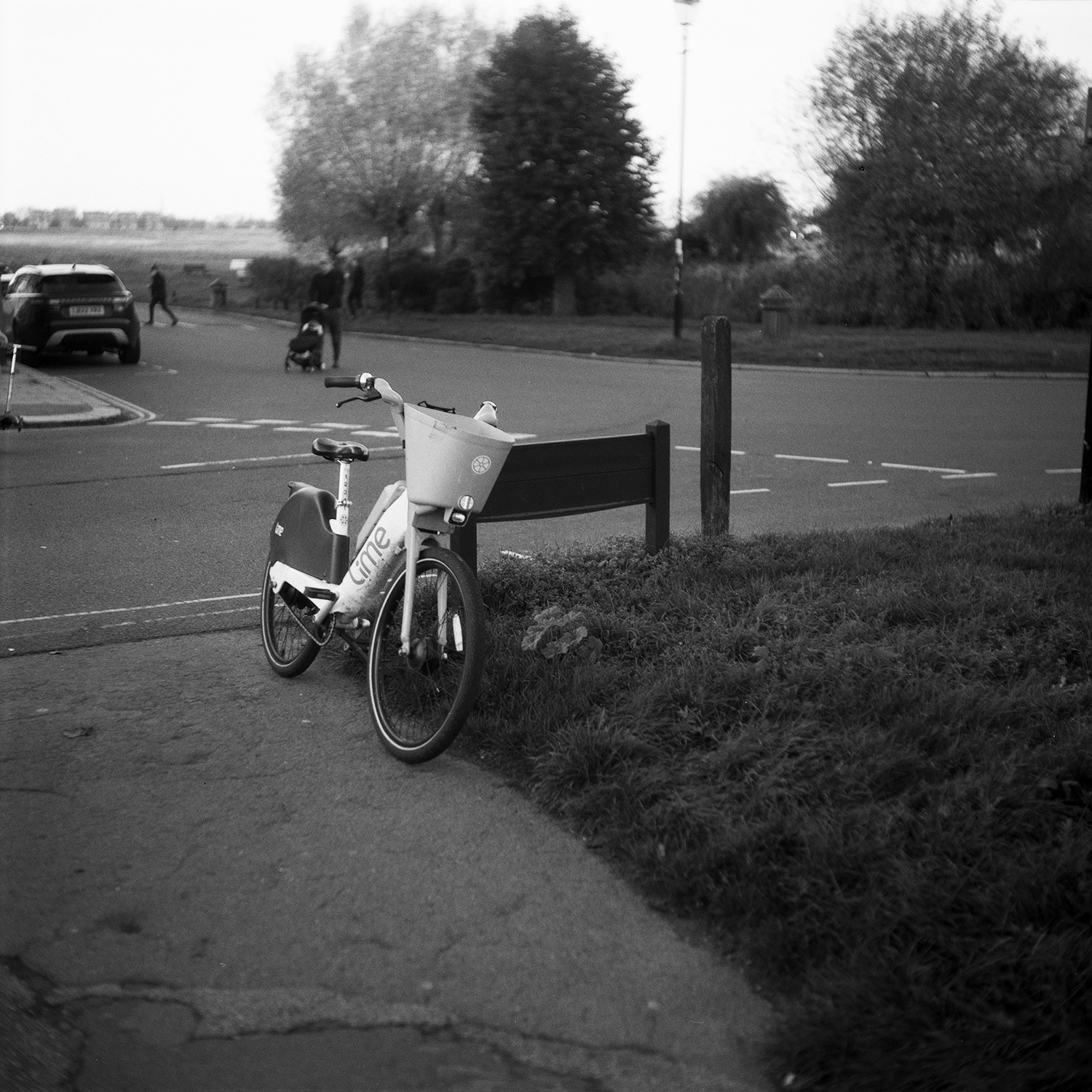 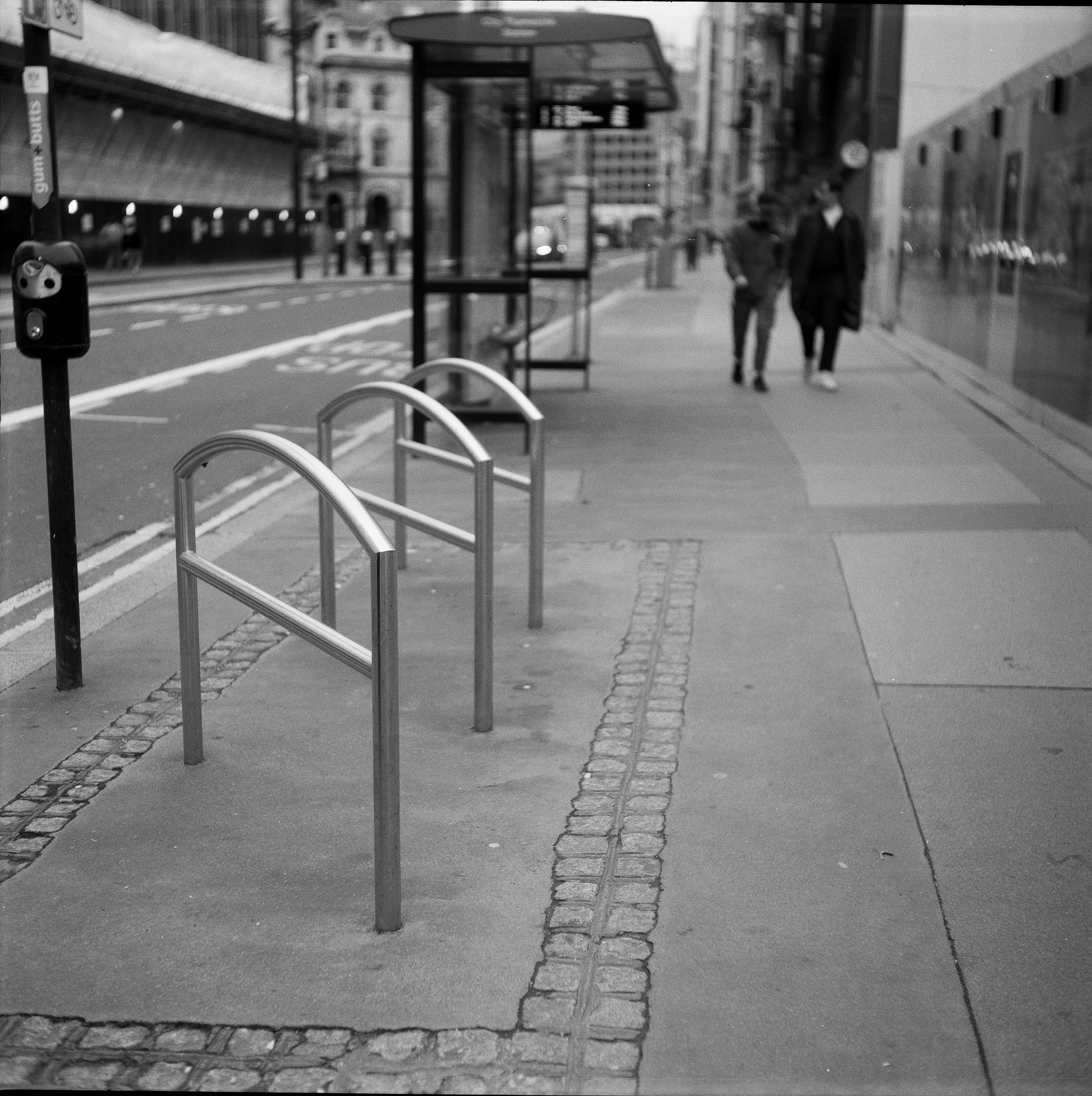 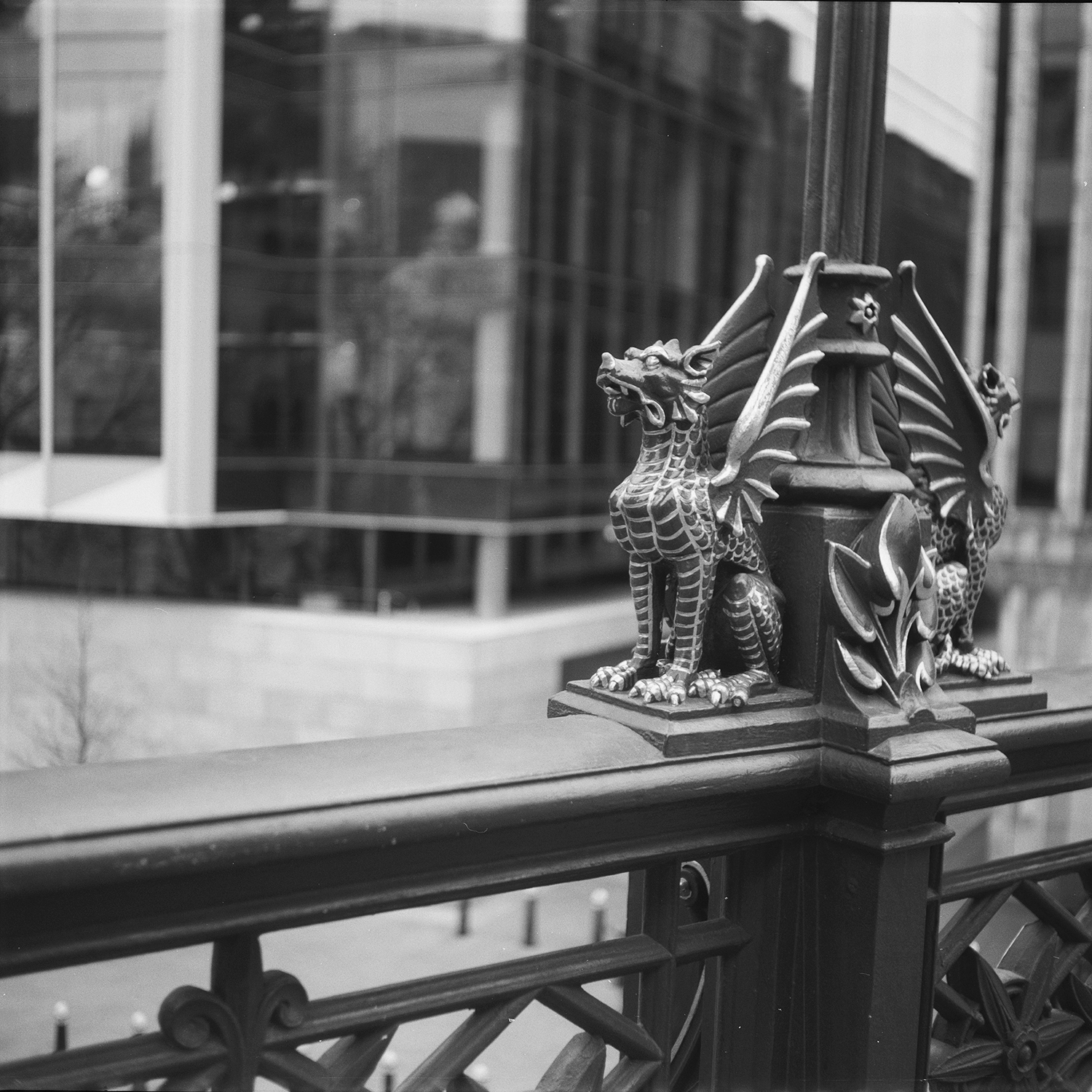 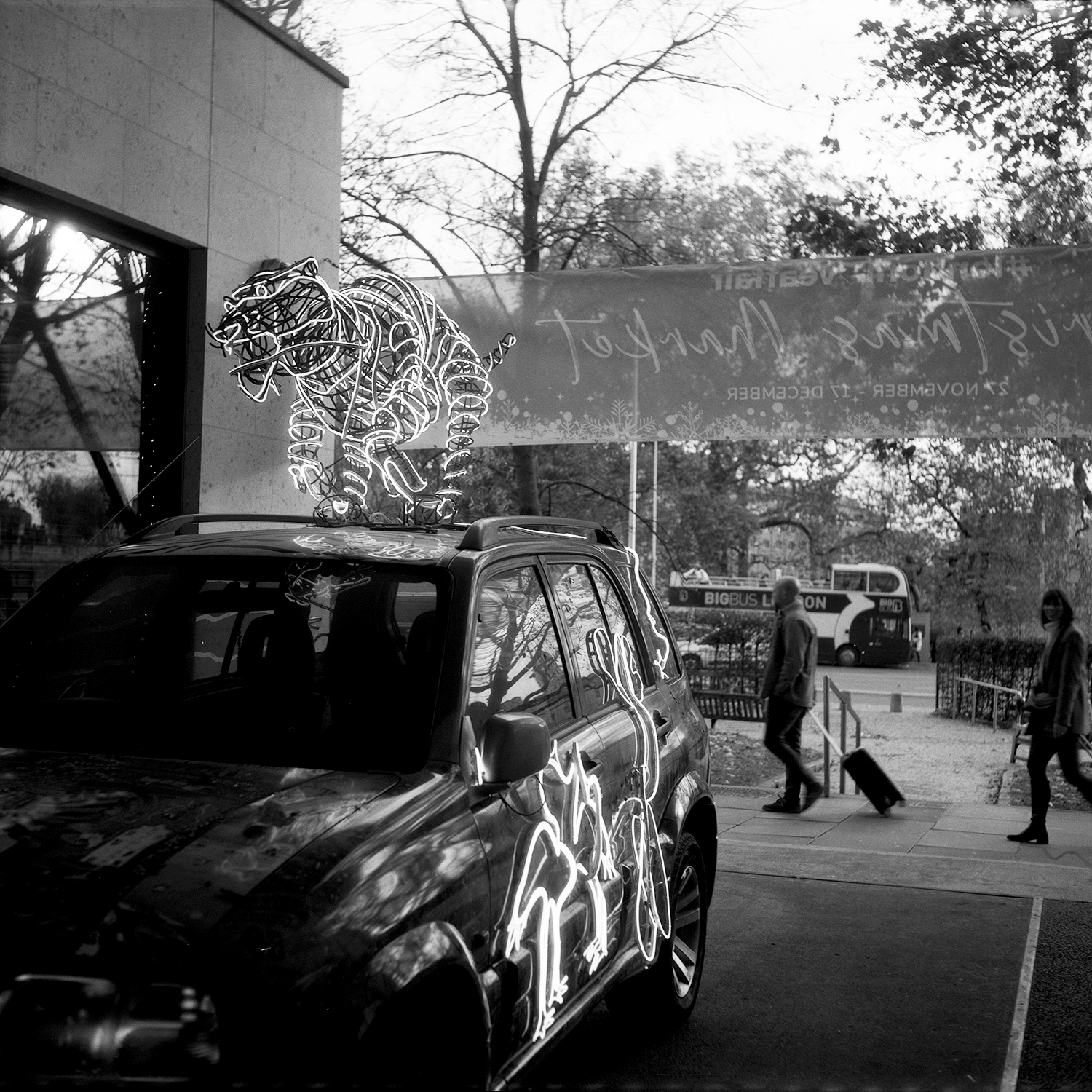 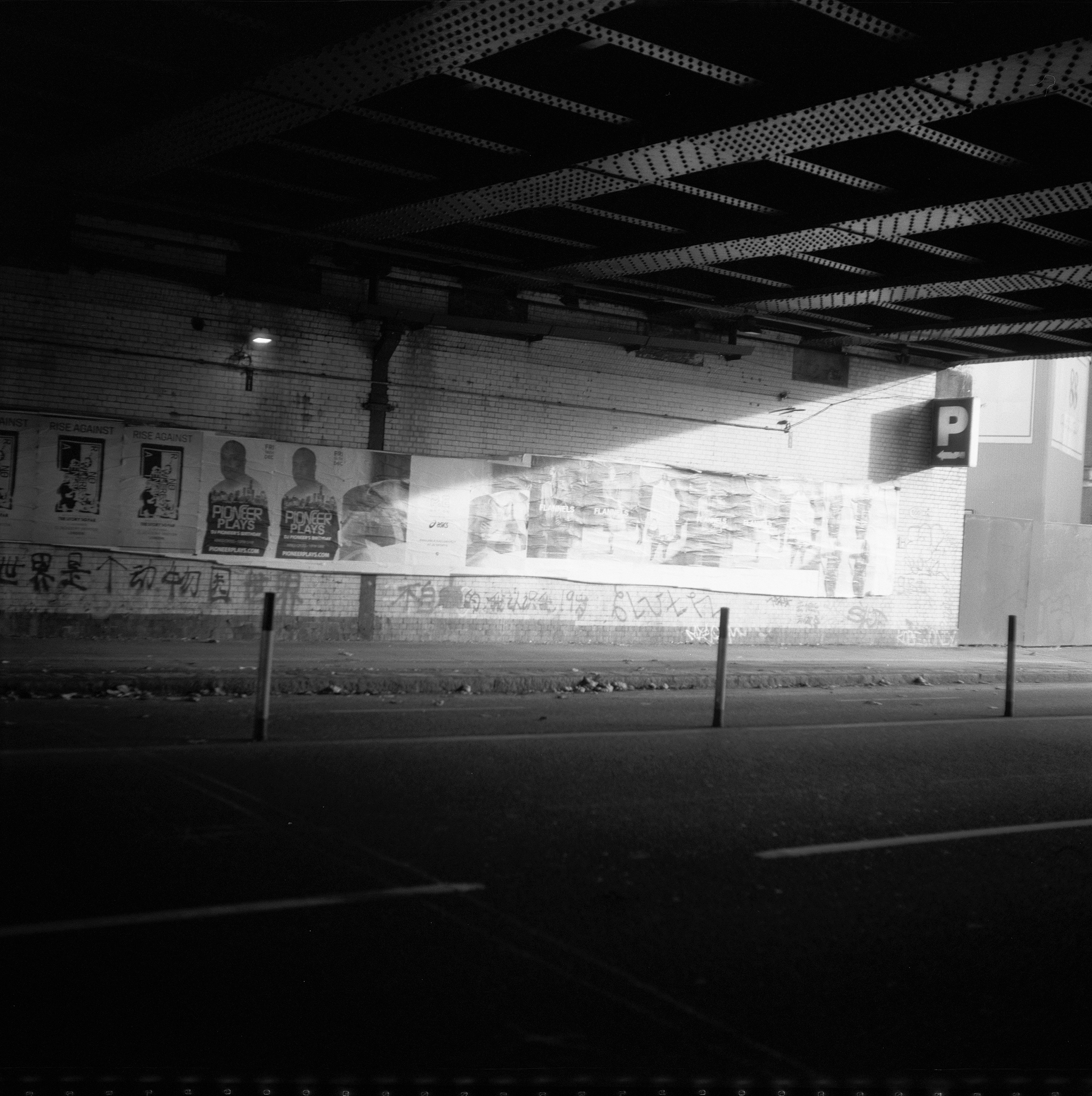 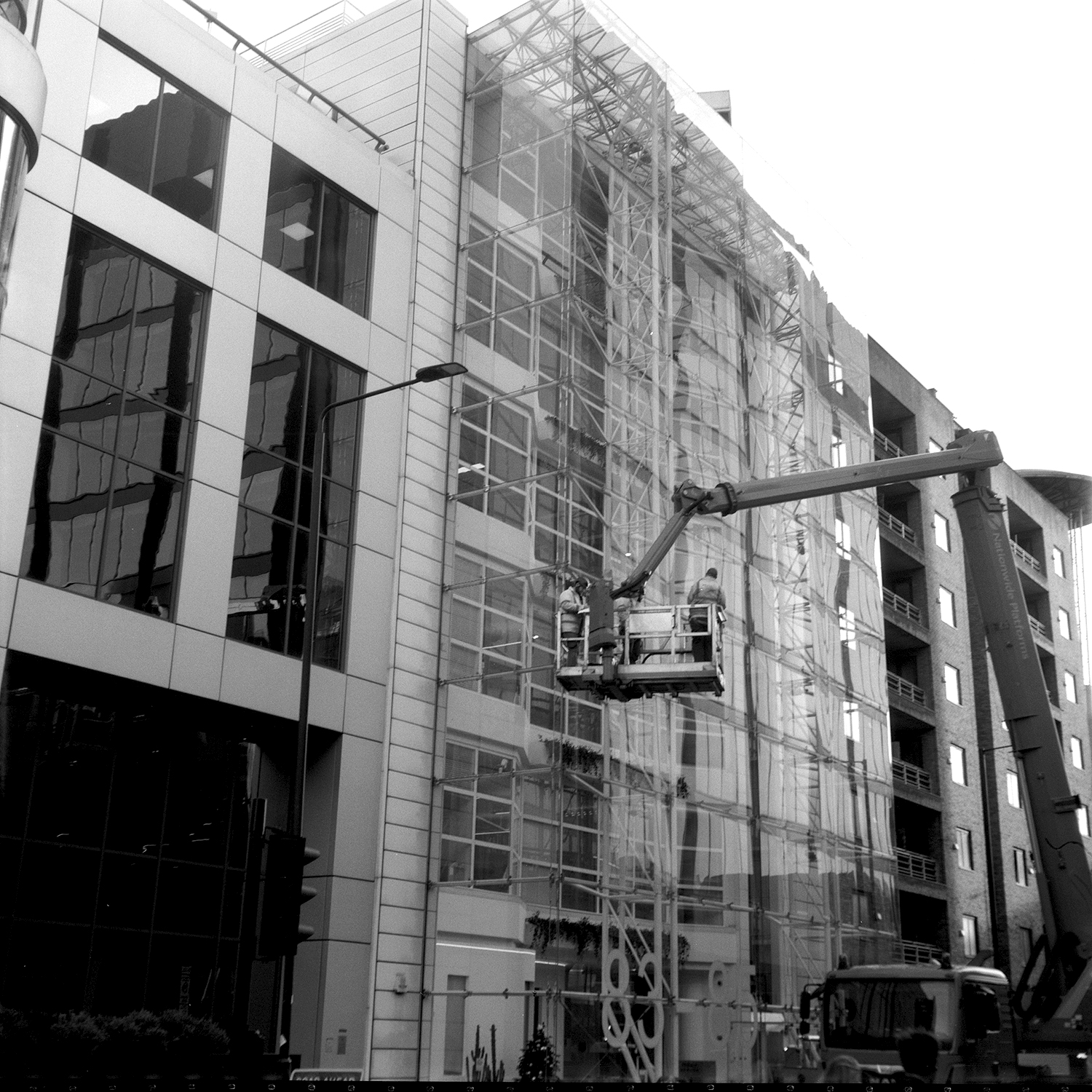 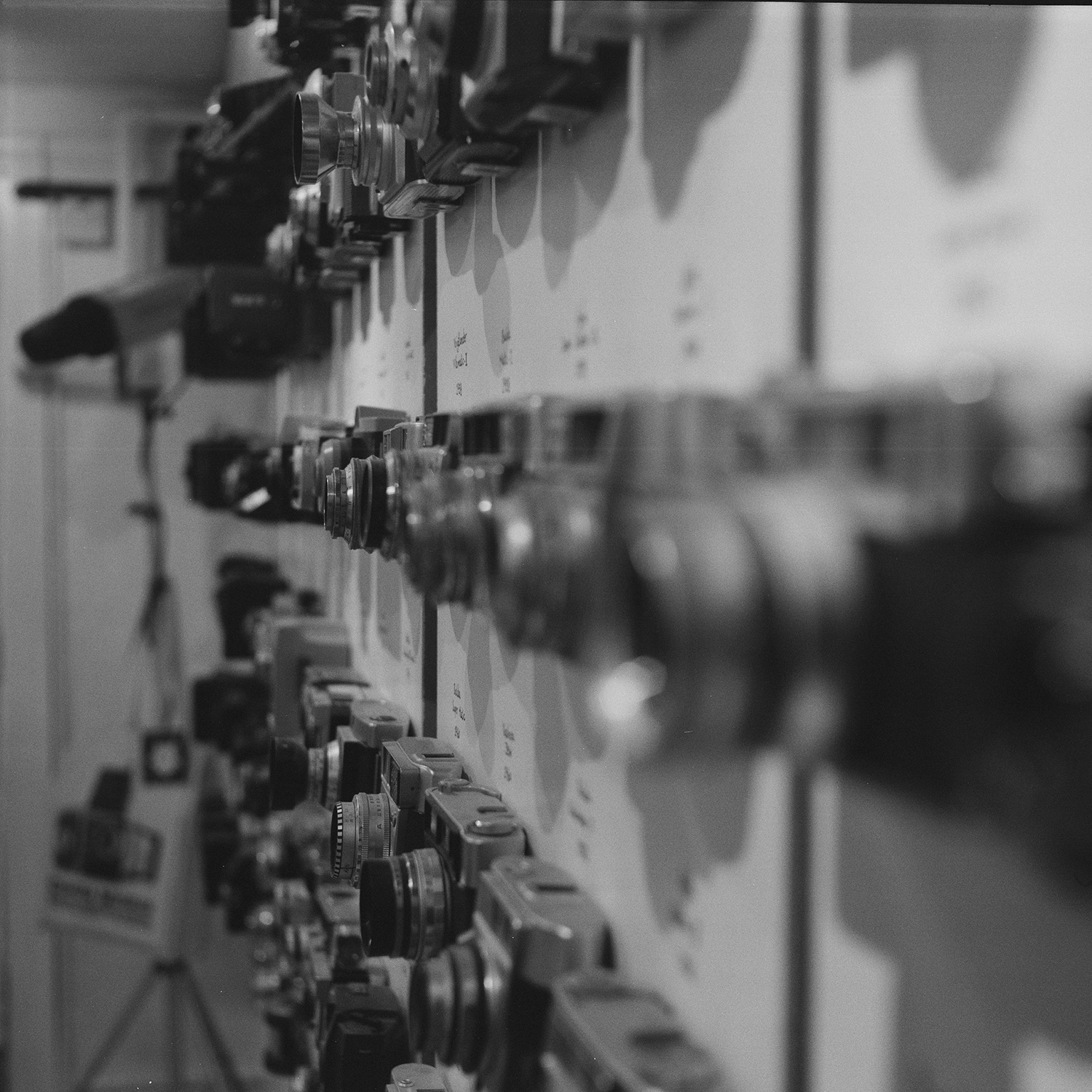 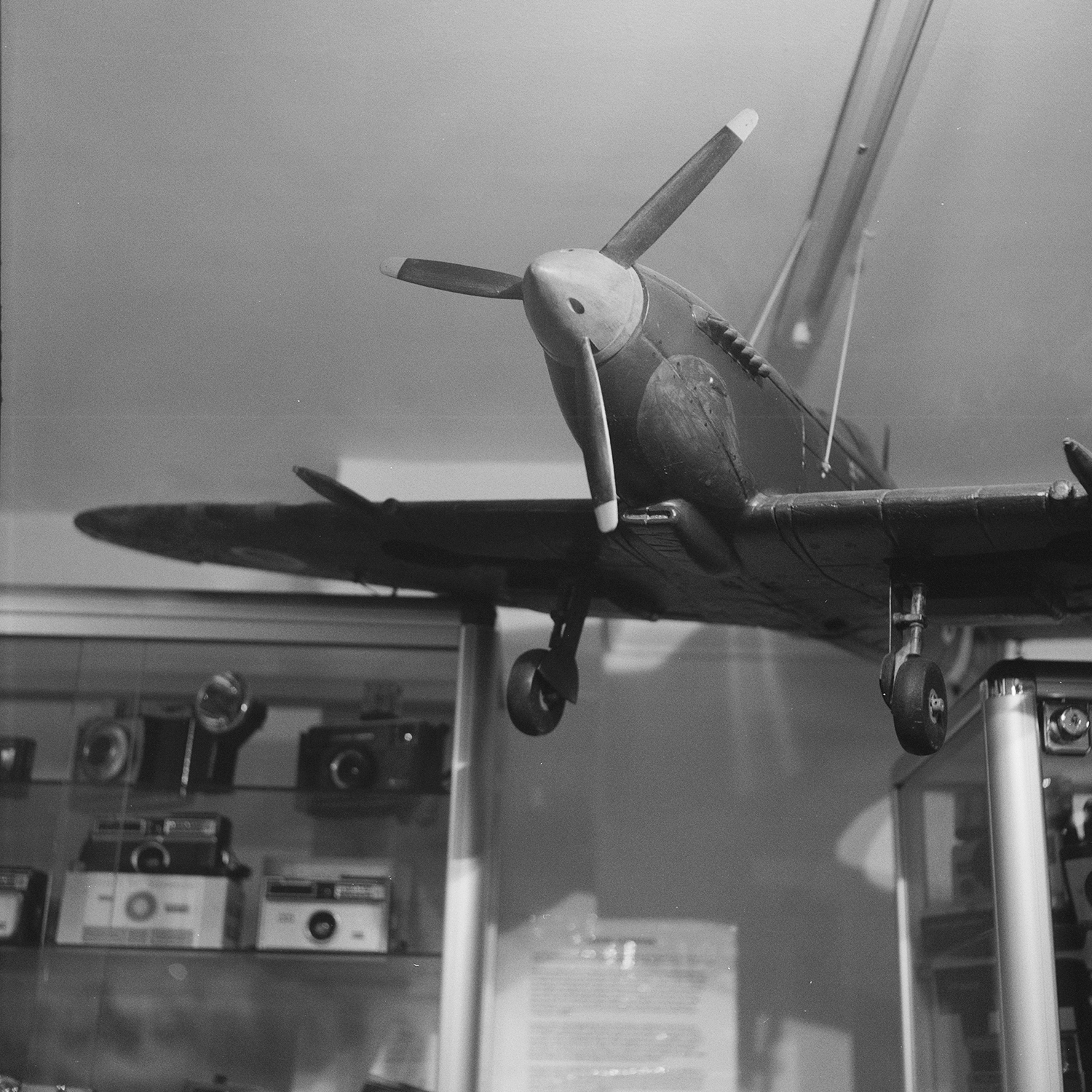 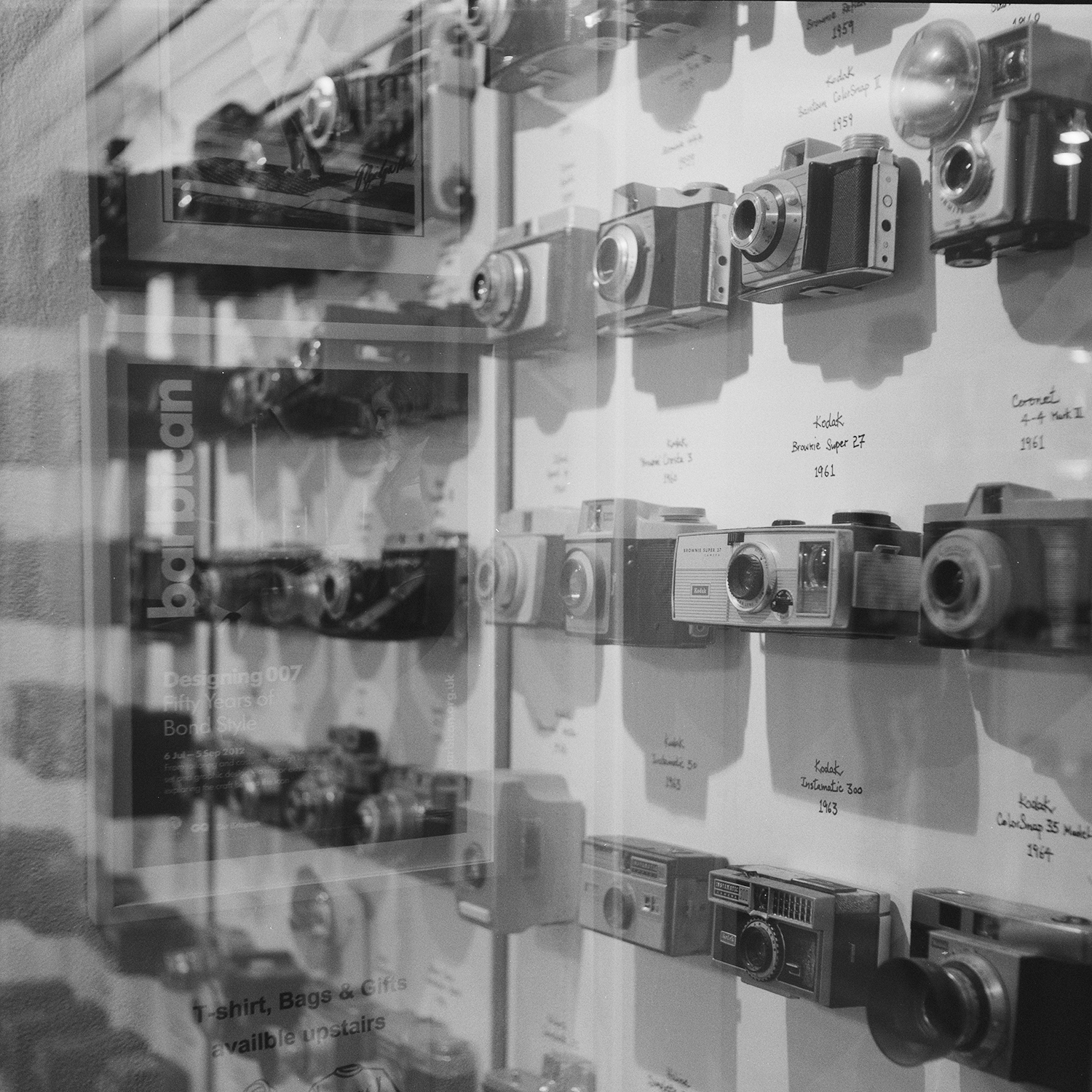 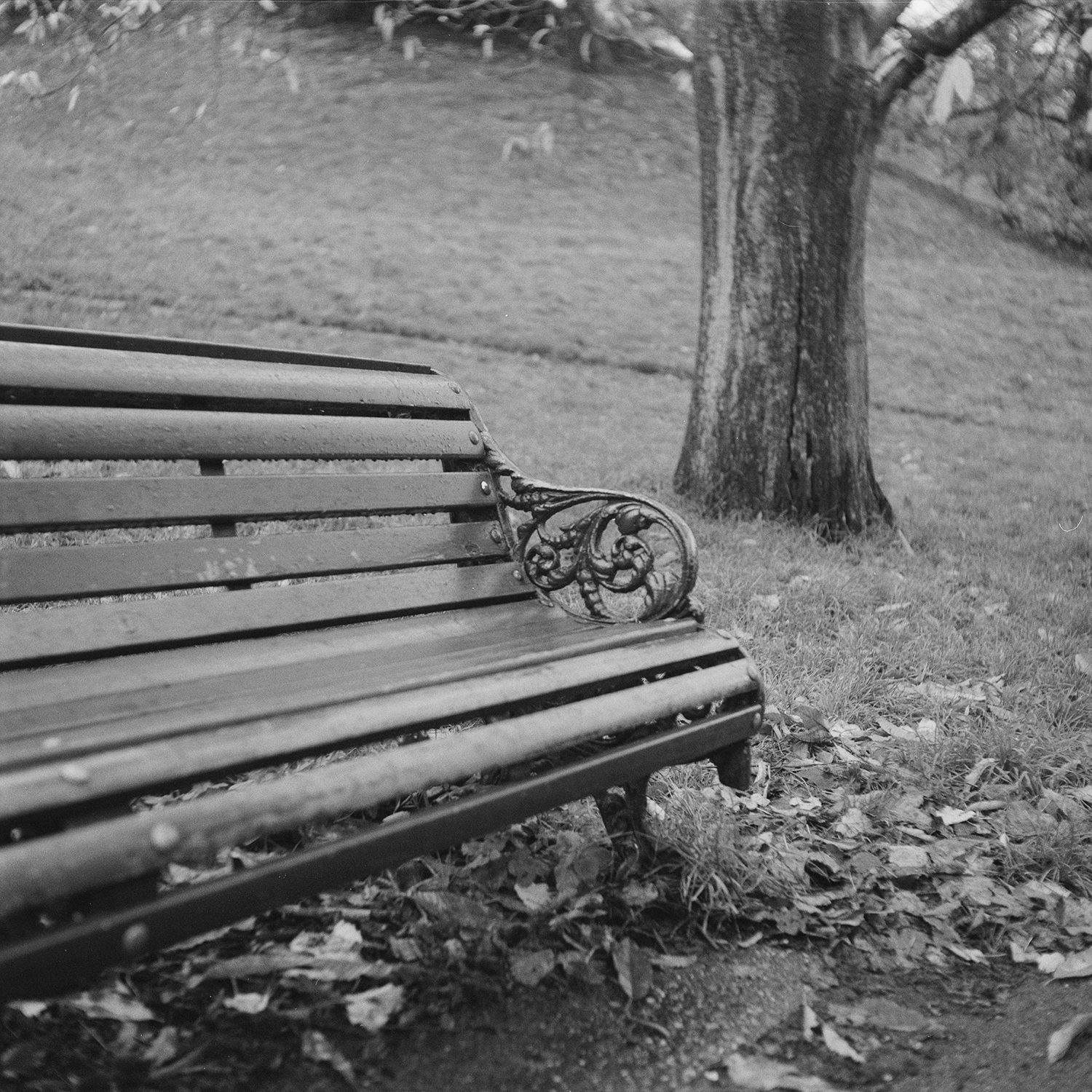 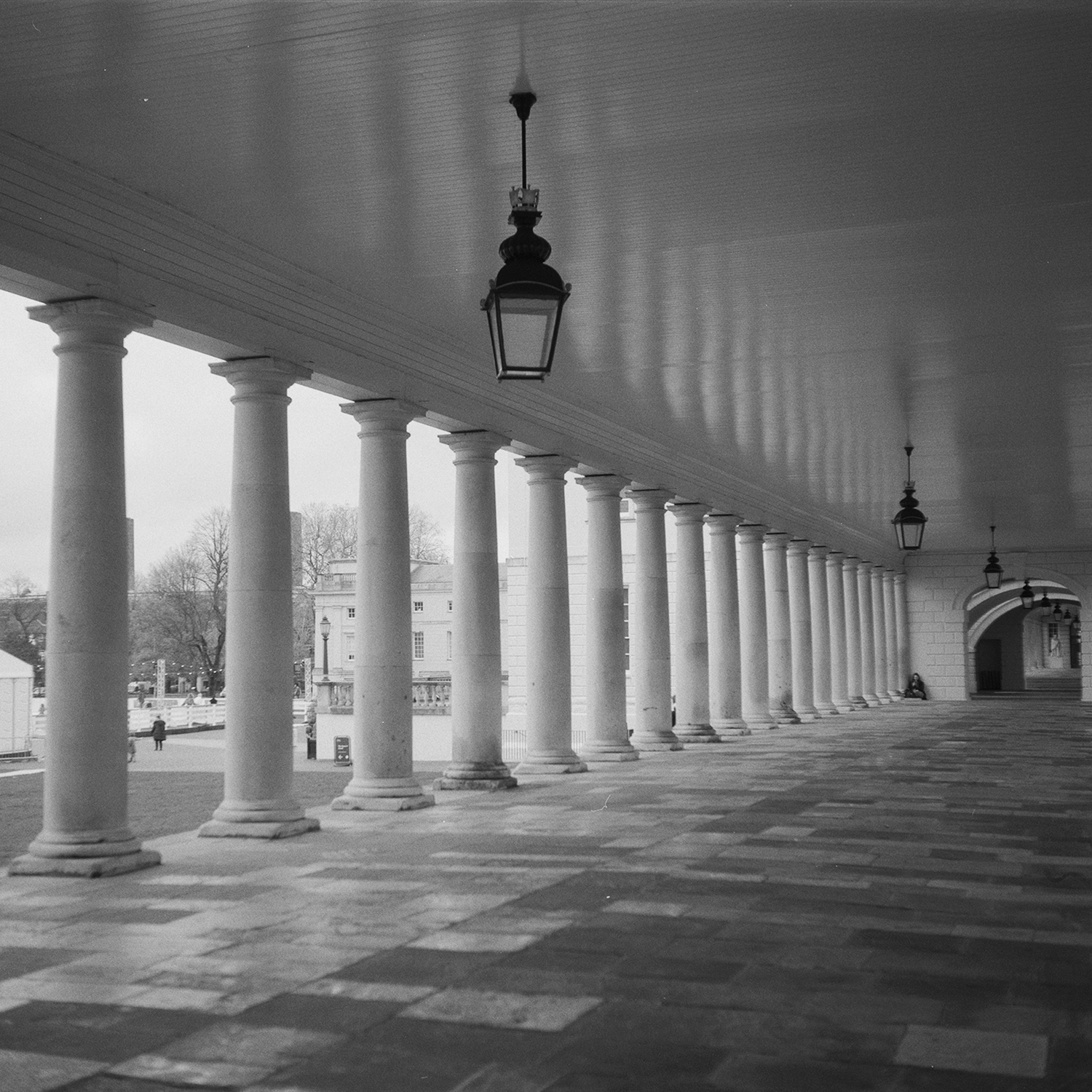 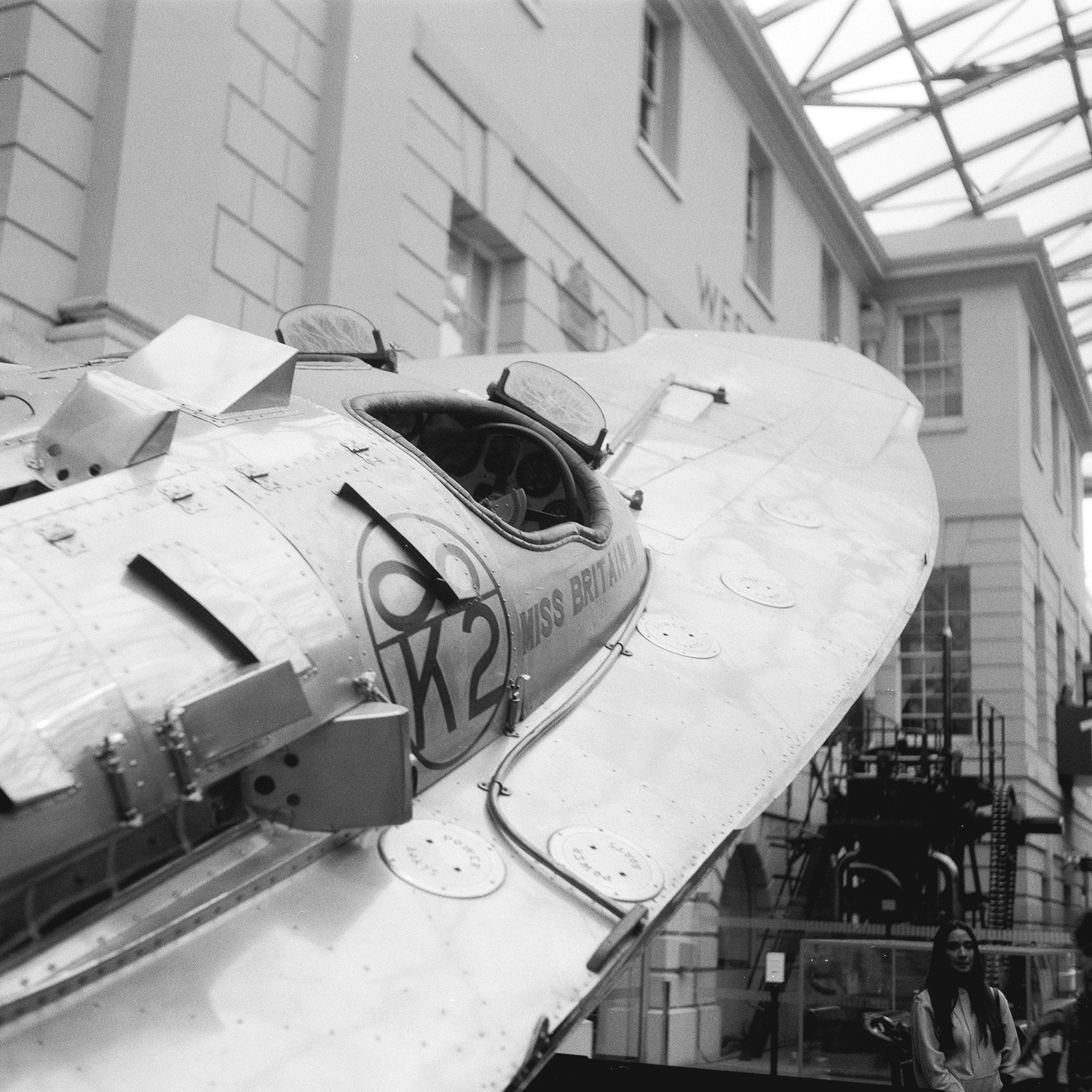 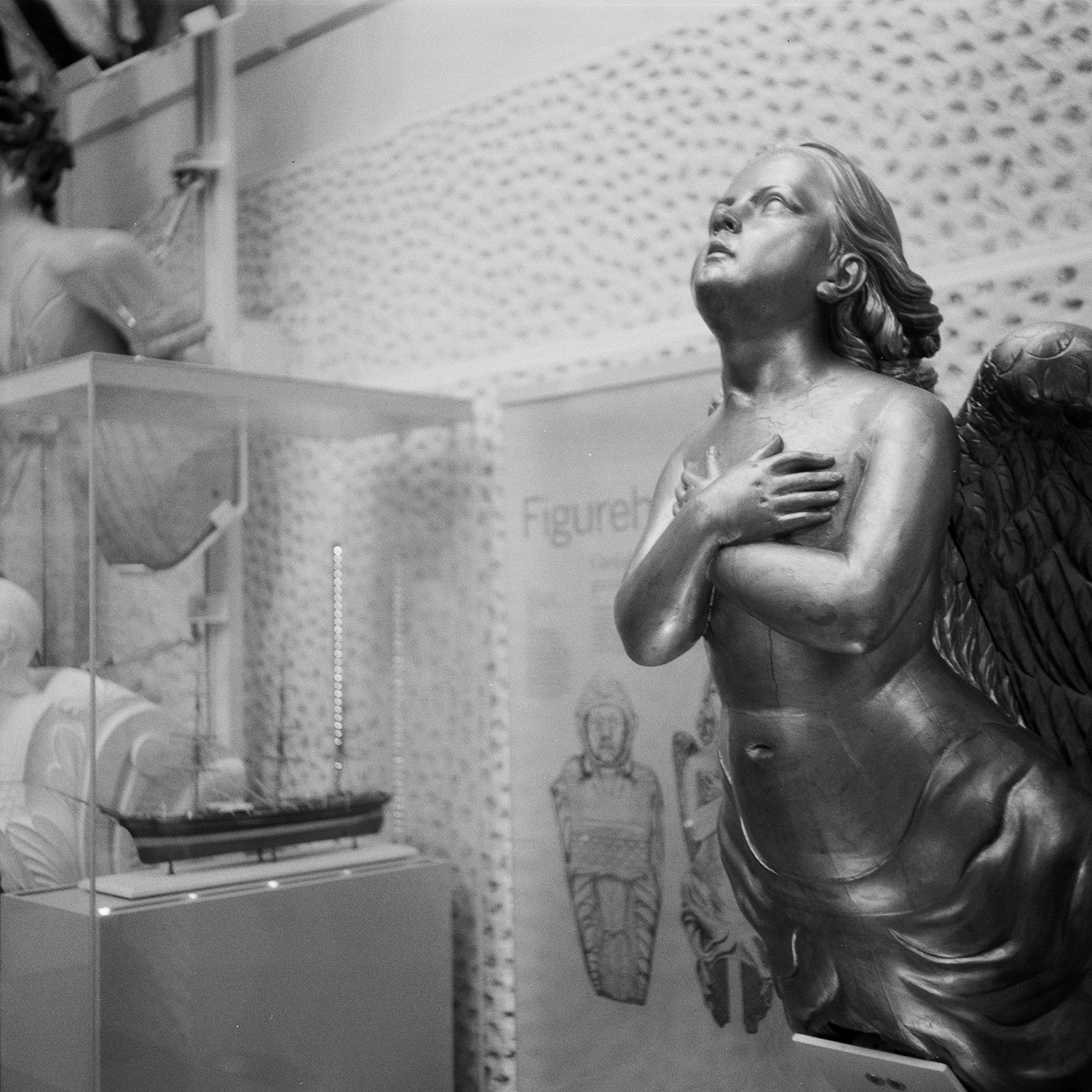 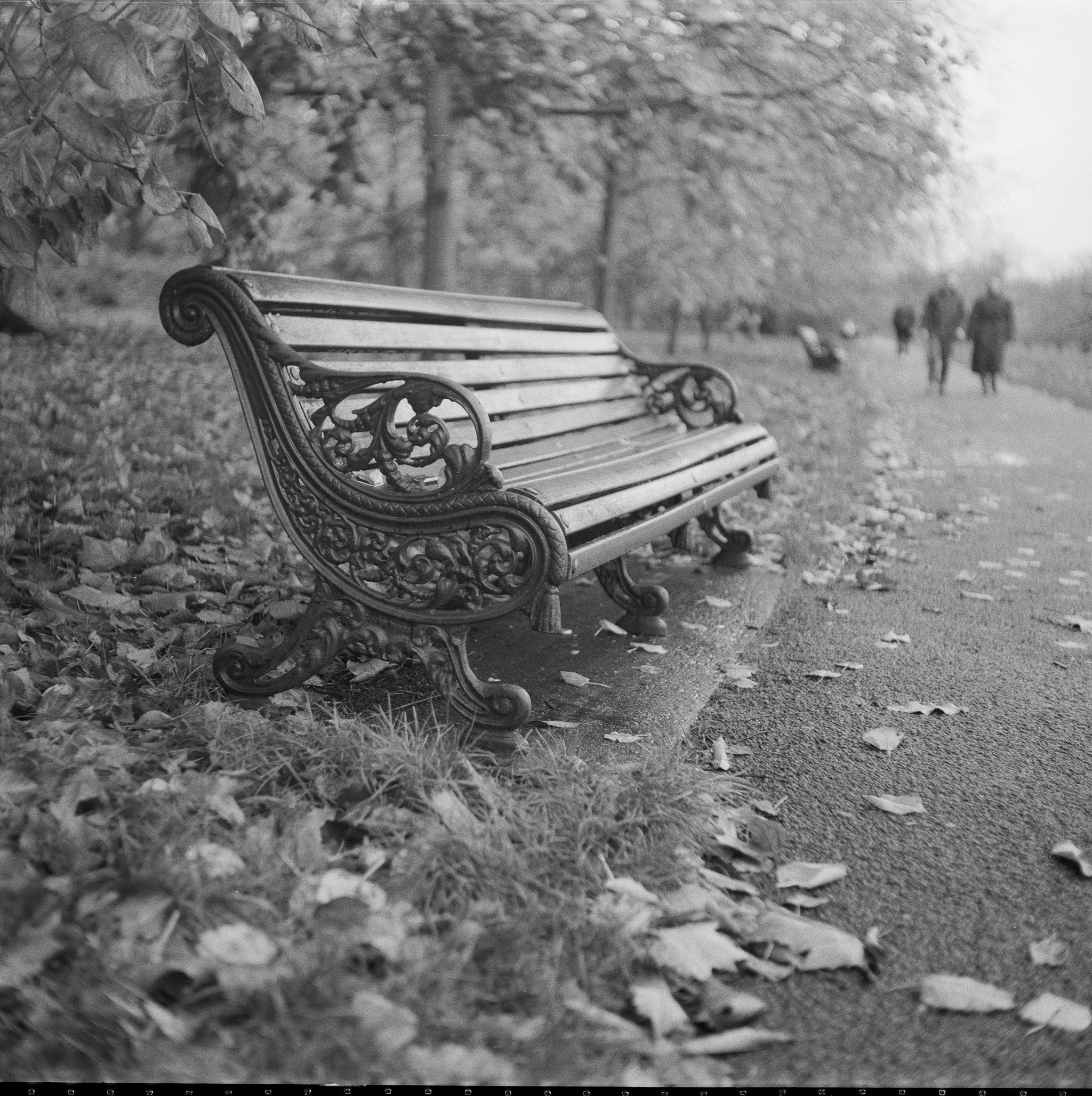