The film, which is available to buy as of Tuesday (7 June) is a motion picture film which has had the protective ramjet removed so it can be processed in C-41 chemistry.

Dubblefilm says in a launch press release: “Expect epic colours, insane tones at night, halo effect around bright red lights and a bluish tone in daylight. As we all know there has been a serious drought of colour film worldwide the last few months, so we are incredibly happy to be able to provide a new stock in the Dubblefilm family to quench the analogue thirst!” 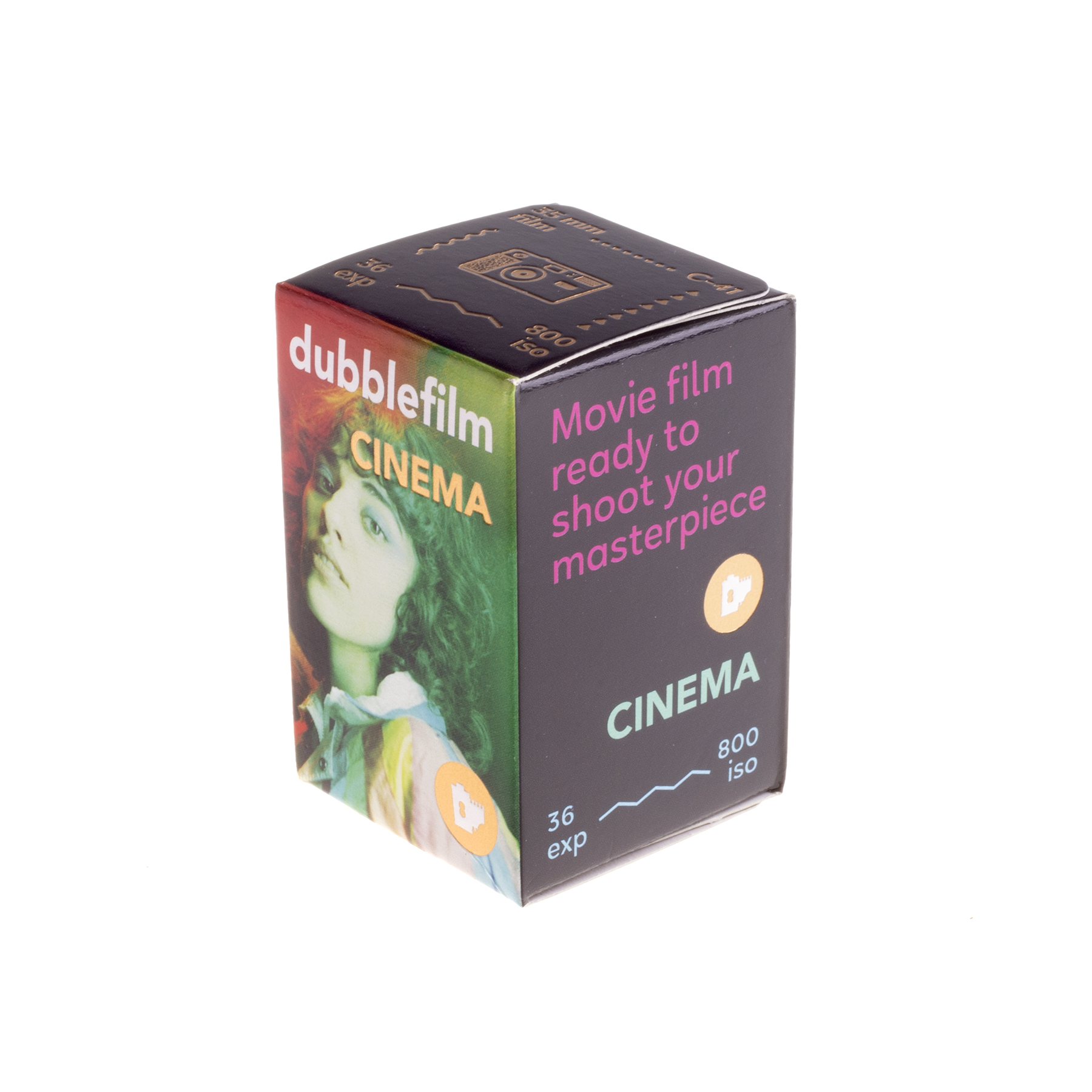 The Barcelona-based film brand says that the film has been in development for the past three years and the first iteration should be regarded as experimental. “Although Cinema is ready for sale it is still a work-in-progress. The process of removing the remjet and spooling is extremely time-consuming and in some films there might be some light leaks in the first two to three frames. For electric cameras with DX readers the DX code sticker is included and needs to be applied manually.”

The film is the latest in a roster of new releases by Dubblefilm, which launched with a range of tinted, pre-exposed films in 2017 but has since launched a duo of “everday” colour and black-and-white films, plus the SHOW, a reusable simple camera aimed at Lomography-style shooters.

Dubblefilm said the new film costs £16 a roll (€18/$19). A selection of example pics have been released, some of which you can see below:

Cinemas is one of a number of new colour films to be released in recent months, following ORWO’s recently announced Wolfen NC500 and Cinestill’s surprise 400D film, funded by a crowdfunding campaign.