The film was unveiled on Friday (27 May), and contrary to earlier reports it would be an ECN-2 cinema film, ORWO has said it is a C-41 colour emulsion.

ORWO said the film would be available to pre-order from their new online store on 1 June and would ship in July.

In a launch statement, the German film brand said: “Wolfen NC500 is a limited edition 500 ASA, 36 exposure, colour photographic film. This is the first brand new colour photographic film that we have launched in decades, proudly still produced in Bitterfeld-Wolfen on the original site where film manufacture has been a tradition since 1910.

As its name suggests, the film is an ISO 500 film, and will be available in rolls of 36.

There are no details on pricing, though there has been a post on Reddit circulating what is believed to be dealer pricing quoting a recommended retail price of around €14 a roll (£11.90/$15).

The film is based on an Agfa colour cinema film, XT320, used in movies such as ‘Out of Africa’, ‘Last of the Mohicans’ and ‘Robin Hood: Prince of Thieves’.

Announcing the launch, ORWO released a small number of example photos, which can be seen below: 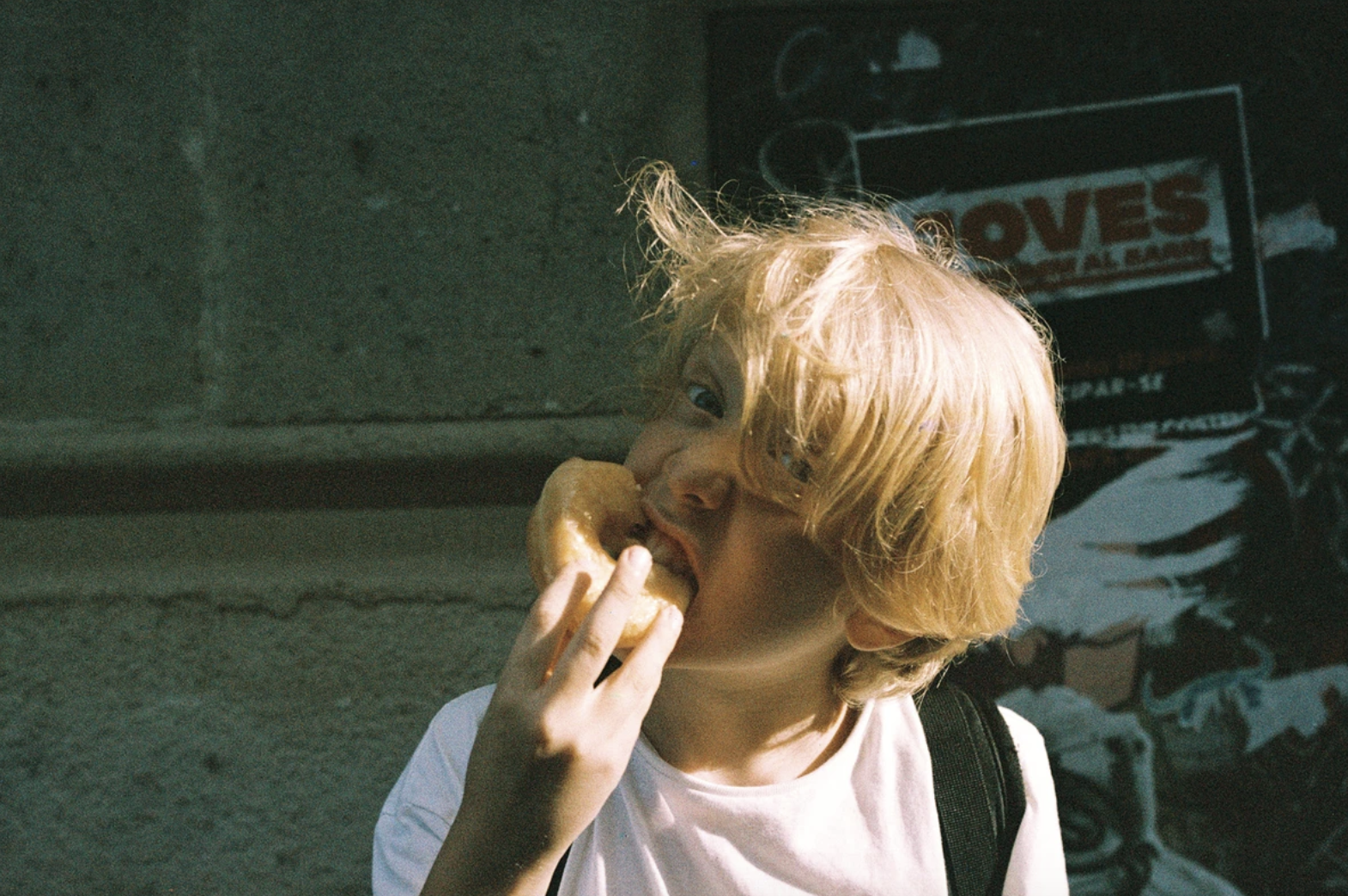 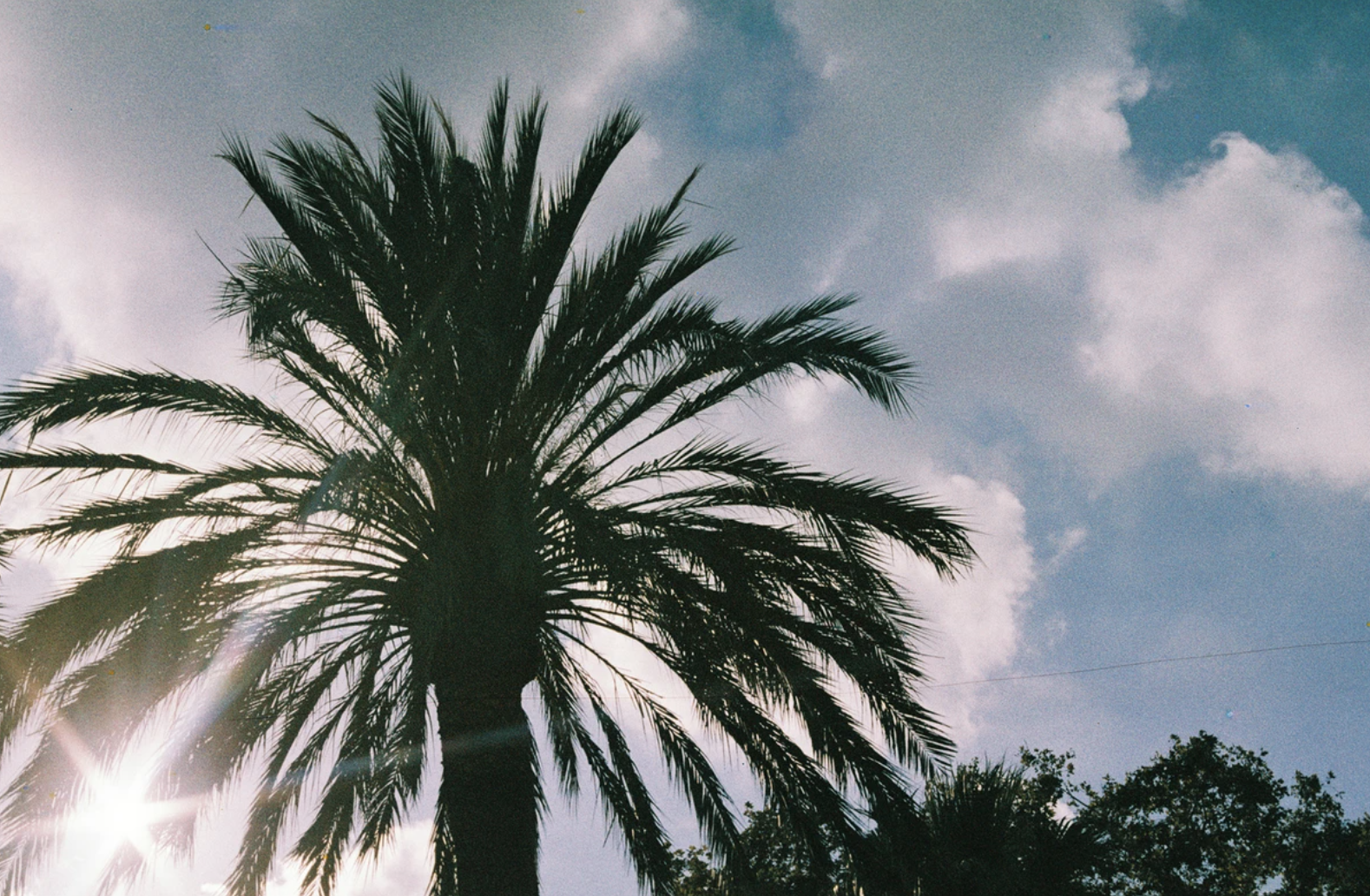 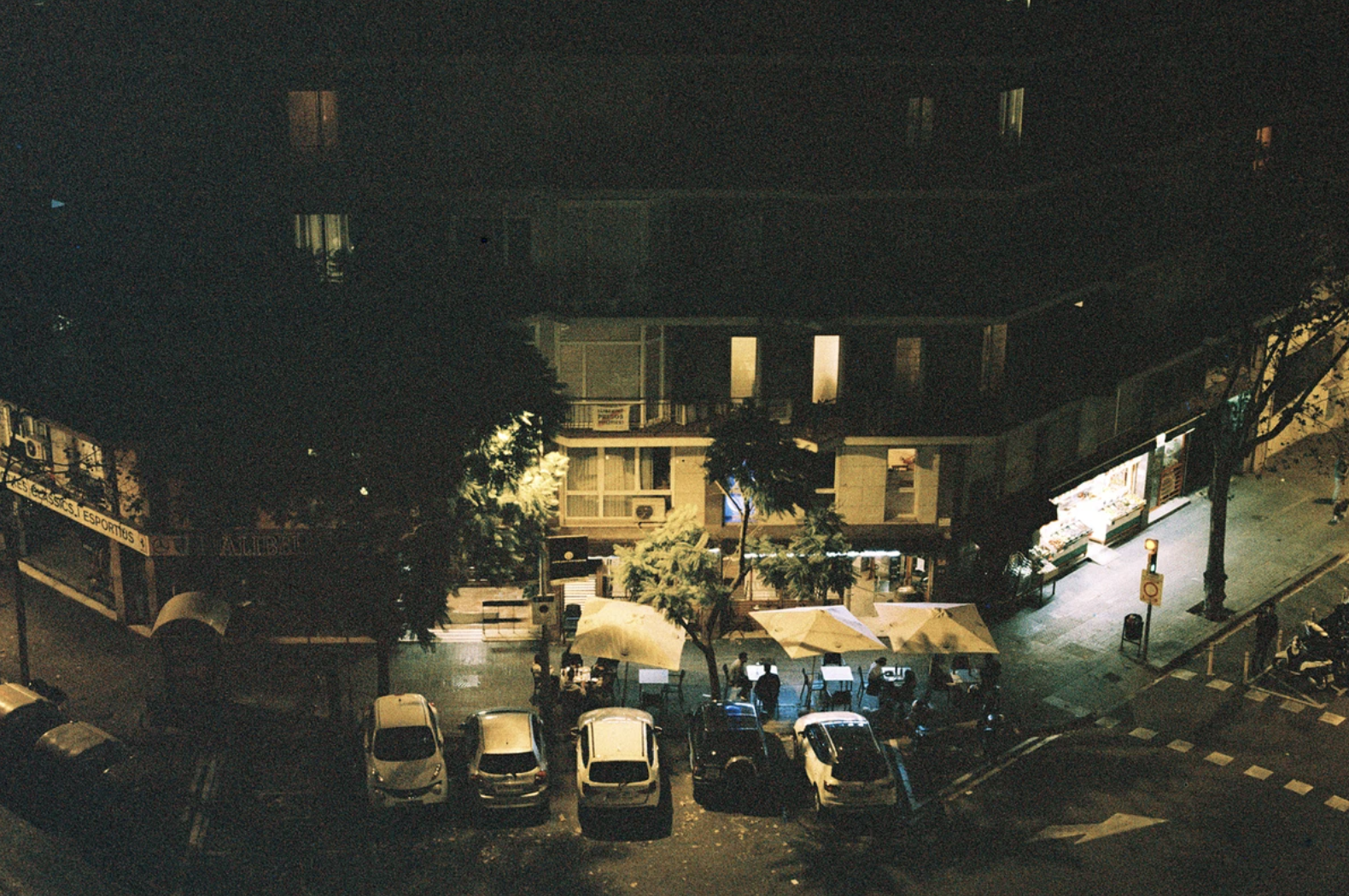 “Famous for their greens, desaturated shadows and enhanced grains, these are all aspects that we are embracing for our new addition,” ORWO’s launch statement continued. “With Wolfen NC500, we are not trying to imitate current stocks available on the market, we are creating an alternative, something with different characteristics and a different palette.

ORWO, the former East German consumer film brand, has been relaunched since the merging of its parent company FilmoTec with fellow German photochemical company InovisCoat earlier this year.