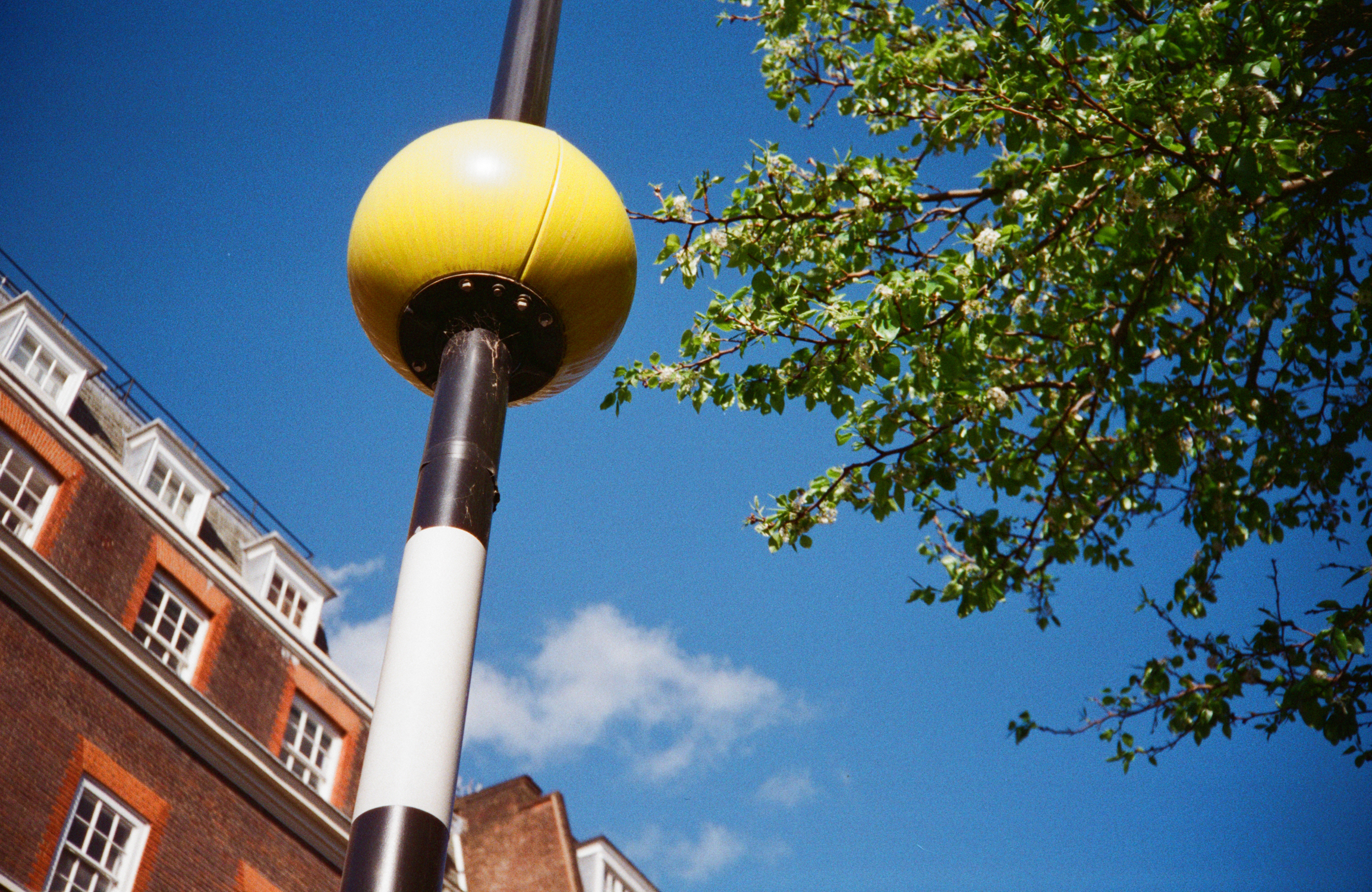 Few things get film photographers excited as the prospect of a new colour film.

As the film market has contracted, the number of producers who can make colour film – a fiendishly complicated and expensive business – has shrunk. There were never more than a generous handful, and now there’s only really two big players currently making it, Eastman Kodak and Fujifilm (and there’s much discussion over how committed the latter still is).

As film has enjoyed its second wind, however, some other companies have emerged with colour film plans, with varying degrees of success. LOMOgraphy, long a rebrander of colour films from the likes of Kodak, Fujifilm and Agfa, has emerged with experimental emulsions made with Germany’s InovisCoat (now merged with the former East German film producer ORWO), the most interesting of which has been the idiosyncratic Metropolis.

FILM Ferrania, the start-up trying to resurrect some of the former glory of the Italian film giant Ferrania has plans to relaunch one of brand’s old colour slide films and, eventually, its Solaris colour negative films. And ORWO itself is preparing its first colour film in decades, an ECN-2 cinema film which is supposed to be coming out this summer.

But another film producer made a surprise move back in February. Adox, a small-scale German film manufacturer, has been a photographic brand since 1860. Revived Their films, many of them based on emulsions originally made by Agfa-Gavaert in Belgium, have won many fans. (I was particularly impressed shooting my first roll of their HR-50 film, based on Agfa-Gavaert’s Aviphot 80 aerial surveillance film.)

Adox has released a few colour films in its time, too. The short-lived Color Implosion was intermittently available until 2017, a 100-ISO colour negative film which had the grain of an 800-speed film (and a desaturated colour palette to boot).

Where had this film come from? Not from Adox itself, it turns out. As they put it on their press release: “One batch of colour film has been co-researched with and coated for Adox by a company, which went bankrupt shortly after the first run.”

The name Color Mission was something of a statement about why this film was being released – and what it could, hopefully, create in the future. “Adox is starting a fully independent R&D for colour film, which requires significant investments. The Adox chemical production is financing the research of new photochemistry. The Polywarmtone emulsion is helping to advance the paper product development. Now, time has come to release Color Mission – those films coated a few years ago, kept in the cool house until this moment.” 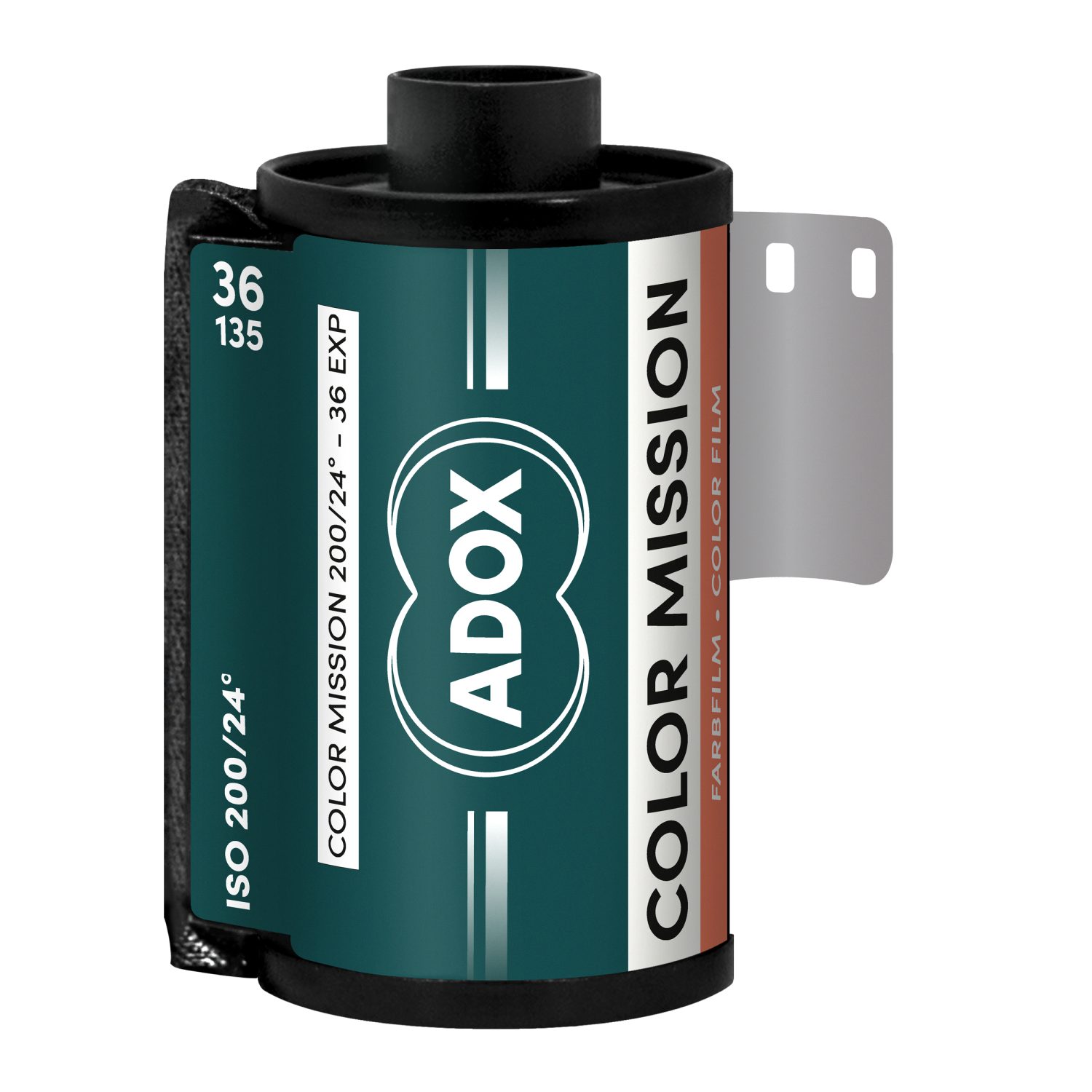 Along with news of the film came a small selection of images. The rich reds, warm yellows and distinct grain reminded me of a family of films which had disappeared more than a decade and a half ago – Agfa Vista.

The Vista family of films – available in 100, 200, 400 and 800 ISOs – was Agfa’s consumer negative line for the last few years before the film producer folded in 2005. Based on the professional Optima films, Vista films popped with a characteristic saturated colour. Reds and golds and blues, in particular, were noticeably boosted.

Now bear in mind I don’t know this for certain – Adox haven’t divulged what Color Mission’s roots are. I’m old enough to have shot Agfa’s Vista films when they first emerged in 2001and was a huge fan. It’s an educated guess from experience, and nothing more.

You shouldn’t confuse Vista 200 with another film traded under a very similar name until a few years ago – AgfaPhoto Vista 200. This was in fact Fujicolor C200, rebadged by a subsidiary of Agfa-Gavaert which survived the onslaught of digital.

Making colour films is an expensive, complicated and laborious process. Adox said it believed there was enough of this film to see them through until work on a new colour emulsion based on this film was complete (some four years away). Batches would be released regularly, according to Adox. The first batch, sold by the company’s Berlin partner Fotoimpex, sold out quick as a flash. Too quick, it turned out, for me to be able to get my hands on any.

However, a fellow British-based photographer had been lucky enough to click the “buy” button and announced he had some spare rolls he’d sell on for cost price.  A few days later, three rolls of Color Mission had arrived. 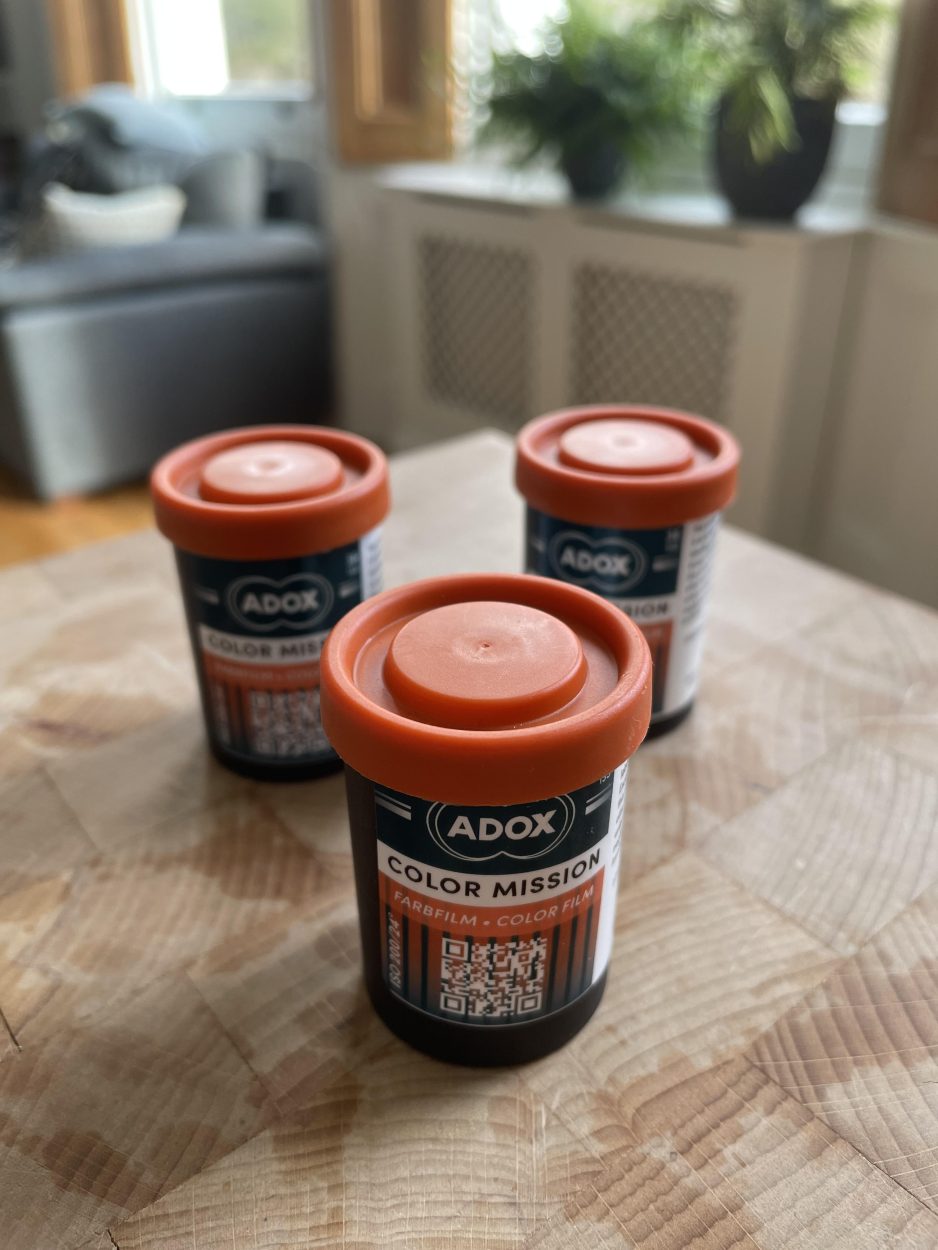 I wanted to shoot this mystery film in bright sunshine, exactly the conditions Agfa’s Vista films were made for. Thankfully, London’s enjoyed a week or so or wonderful spring weather. With a few days leave from work I made the most of it, and loaded a roll of Color Mission into a FED Mikron-2 rangefinder.

You can see the results below:

In strong sunshine, Color Mission really pops. Reds and yellows are wonderfully saturated, much more so than comparable 200-ISO films such as Kodak’s ColorPlus or Fujifilm’s C200. That colour palette too is noticeably different – it doesn’t have the gold-leaning cast of ColorPlus nor the cooler, green-biased look of Fujicolor C200. These picks really remind me of Agfa’s colour palette, one that I think has been sorely missed over the last few years. I believe you can colour me exited.

My second roll of Color Mission is already loaded into an Olympus OM-4Ti and I can almost guarantee that the third roll will be shot by the end of the week. Having planned a few trips away this summer after two years Covid-related hibernation, I can also guarantee another thing – as long as I can get hold of them, rolls of Color Mission are going to be in my camera bag.

Great work! The film looks rather nice and saturated, I will have to pick up a few rolls. Thanks