The film will be available from Thursday (10 February), via the Fotoimpex photographic store in the German capital Berlin.

Adox said the new film was created with the help of a company which went bankrupt after the first production run.

An Adox press release says: “Adox is releasing Color Mission – a film with delicately vibrant minty greens, peachy reds, airy grain and a purpose at the core. The name is intentional: those small 35mm rolls are on a big mission to give the analogue community a beautiful product while investing into the future of film research and production, which is one of the most sophisticated challenges in the analog industry.

“One batch of colour film has been co-researched with and coated for Adox by a company, which went bankrupt shortly after the first run. Now, Adox is starting a fully independent R&D for colour film, which requires significant investments. The Adox chemical production is financing the research of new photochemistry. The Polywarmtone emulsion is helping to advance the paper product development. Now, time has come to release Color Mission – those films coated a few years ago, kept in the cool house until this moment.”

“All the sales profits from this product will be going specifically to film research – not chemistry, not paper emulsion – film. Realistically, a new film is not coming next year – in four years, perhaps. The supply of Color Mission will be enough for this time, and possibly a bit longer.

“The Adox team is excited to be starting a journey to a completely new product for the analog community, while already making a unique colour film available for their amazing supporters.”

Adox released a gallery of images taken on the new film, which you can see below: 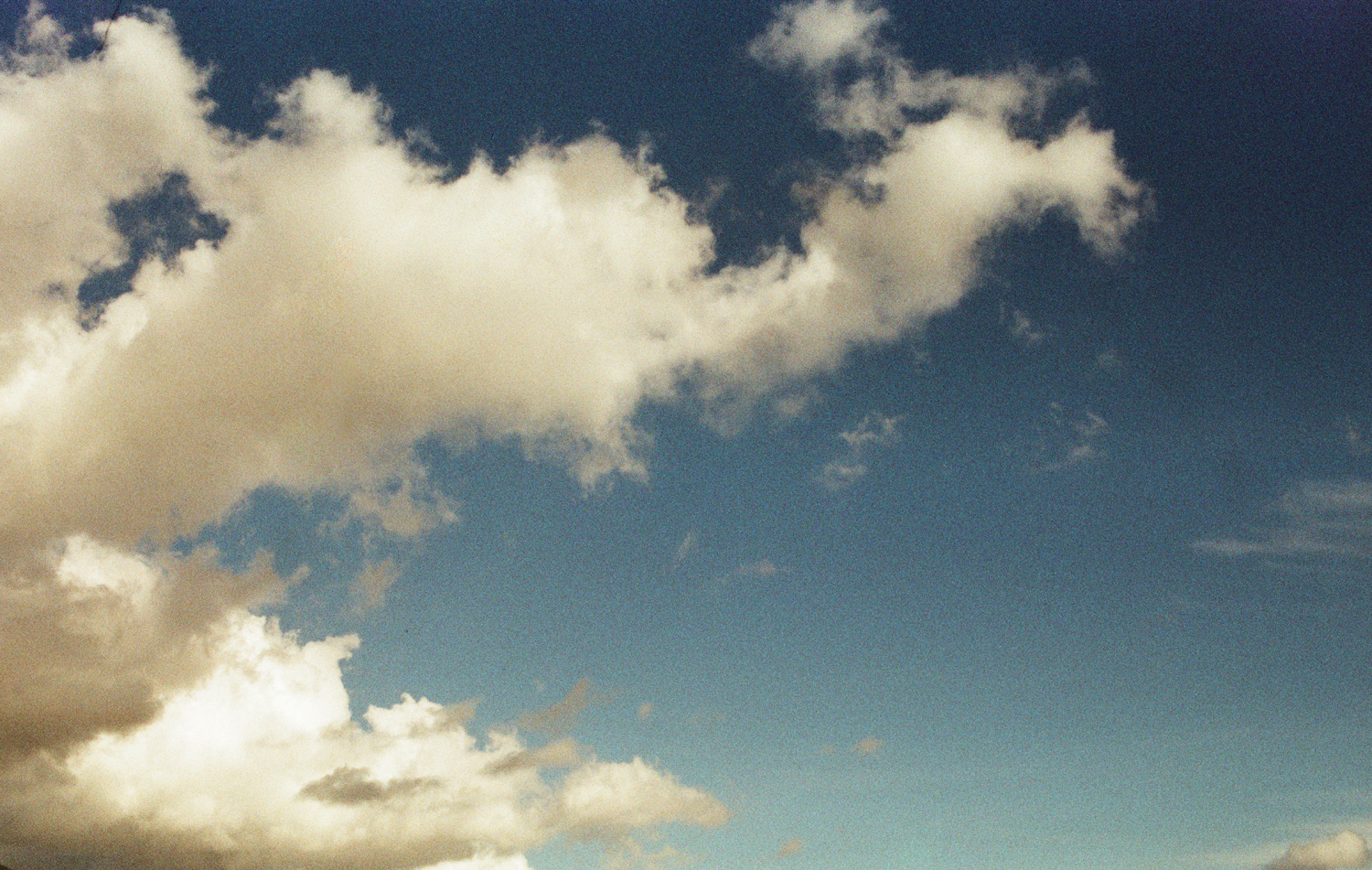 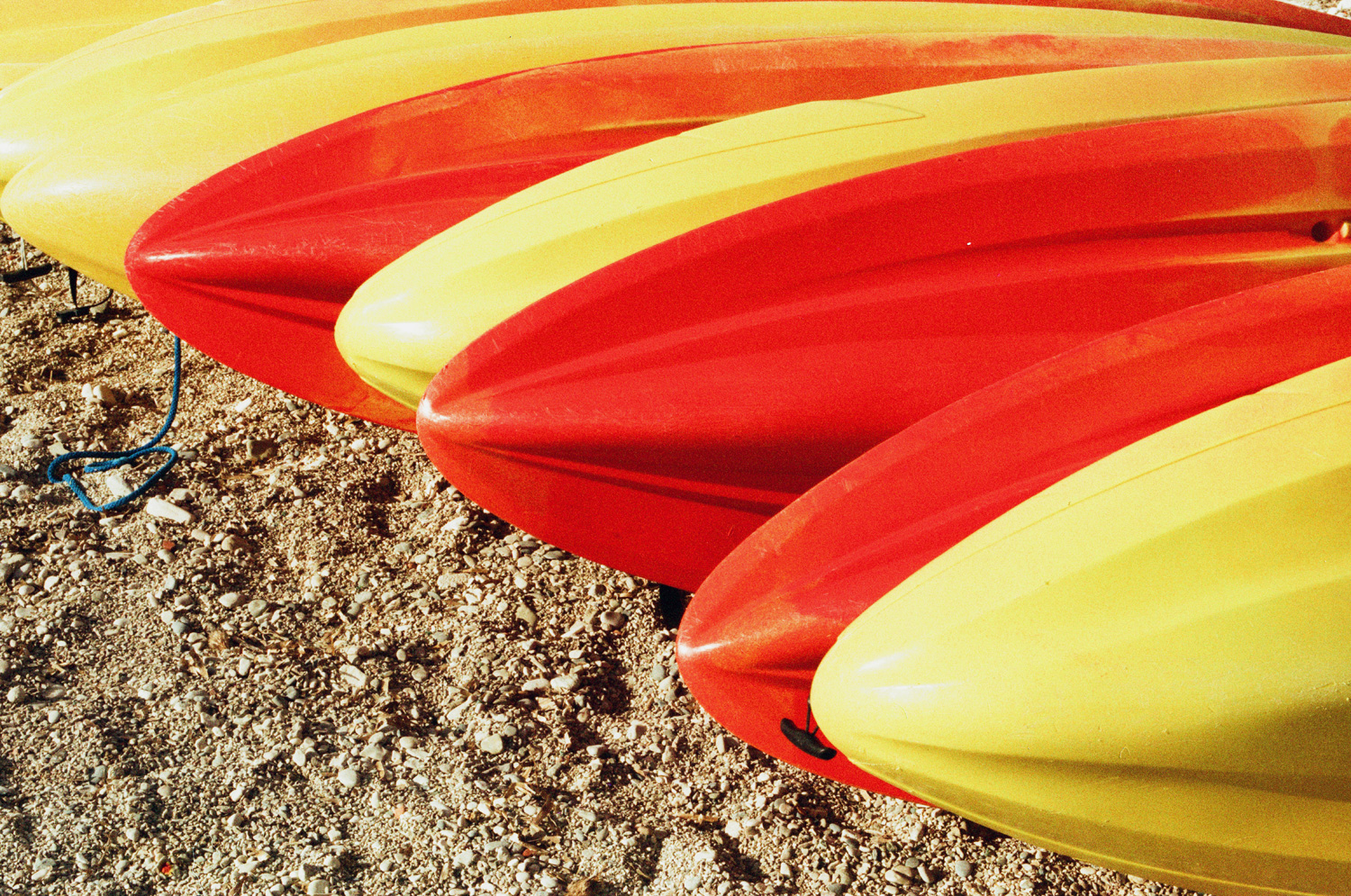 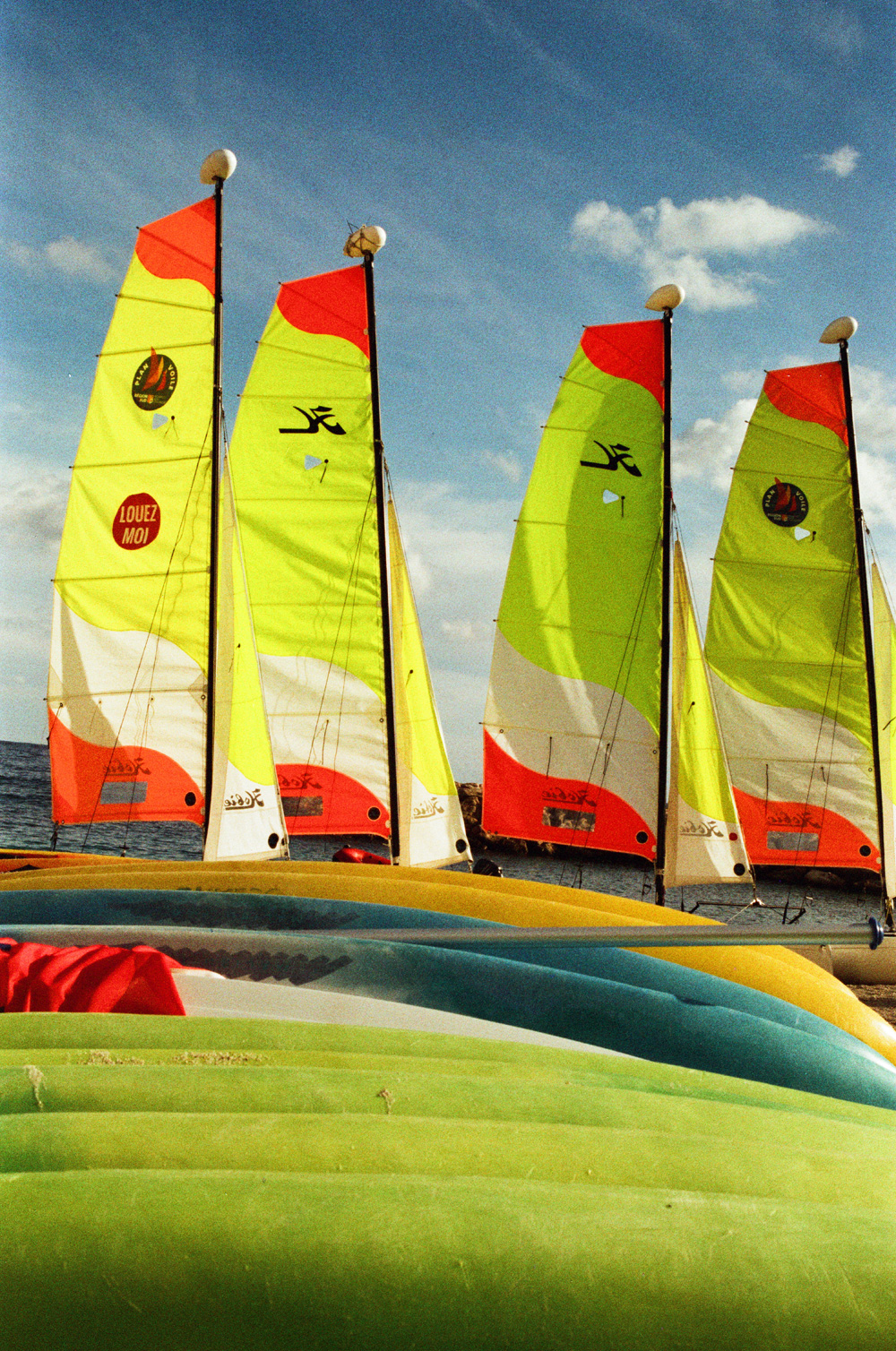 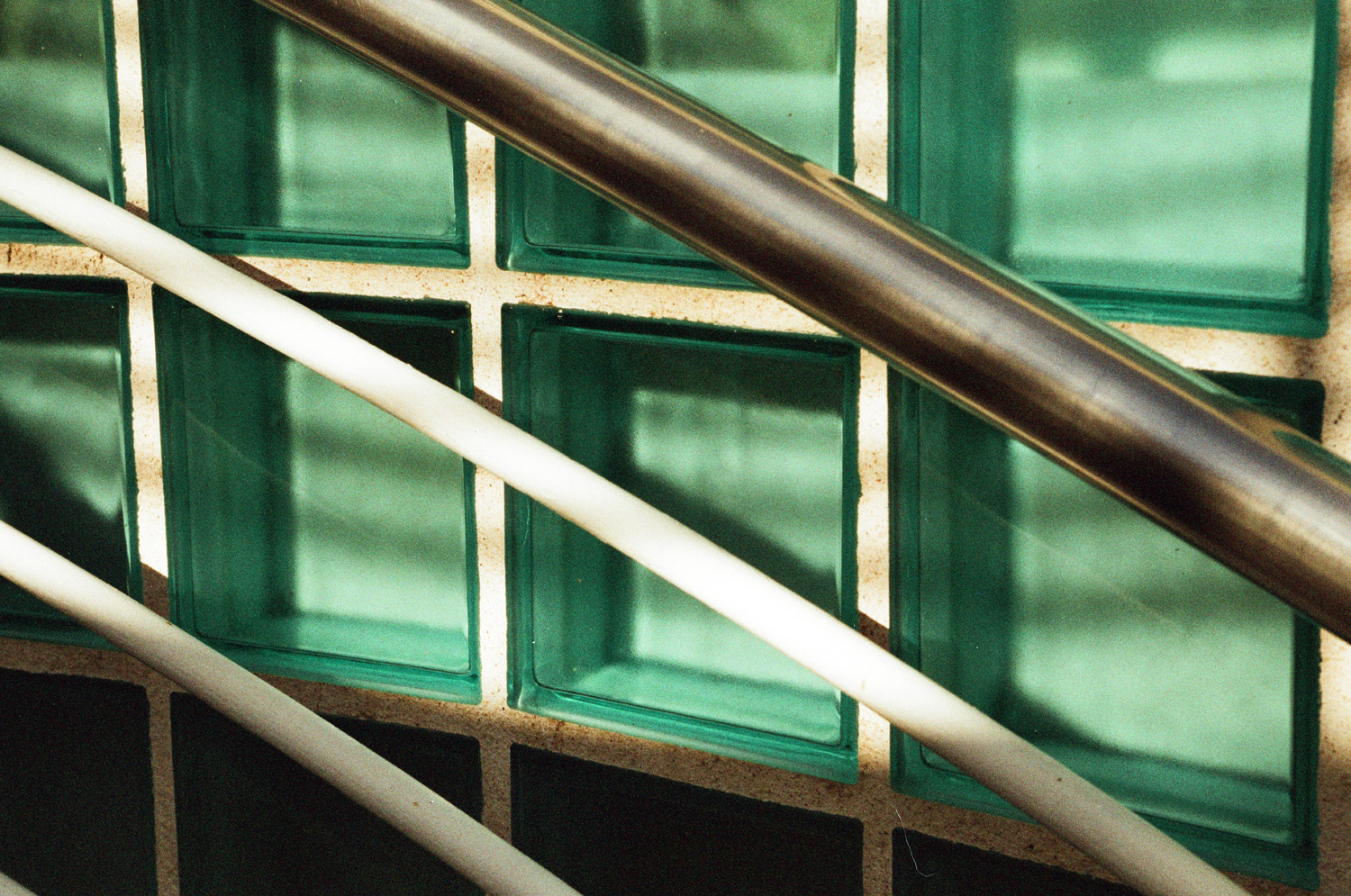 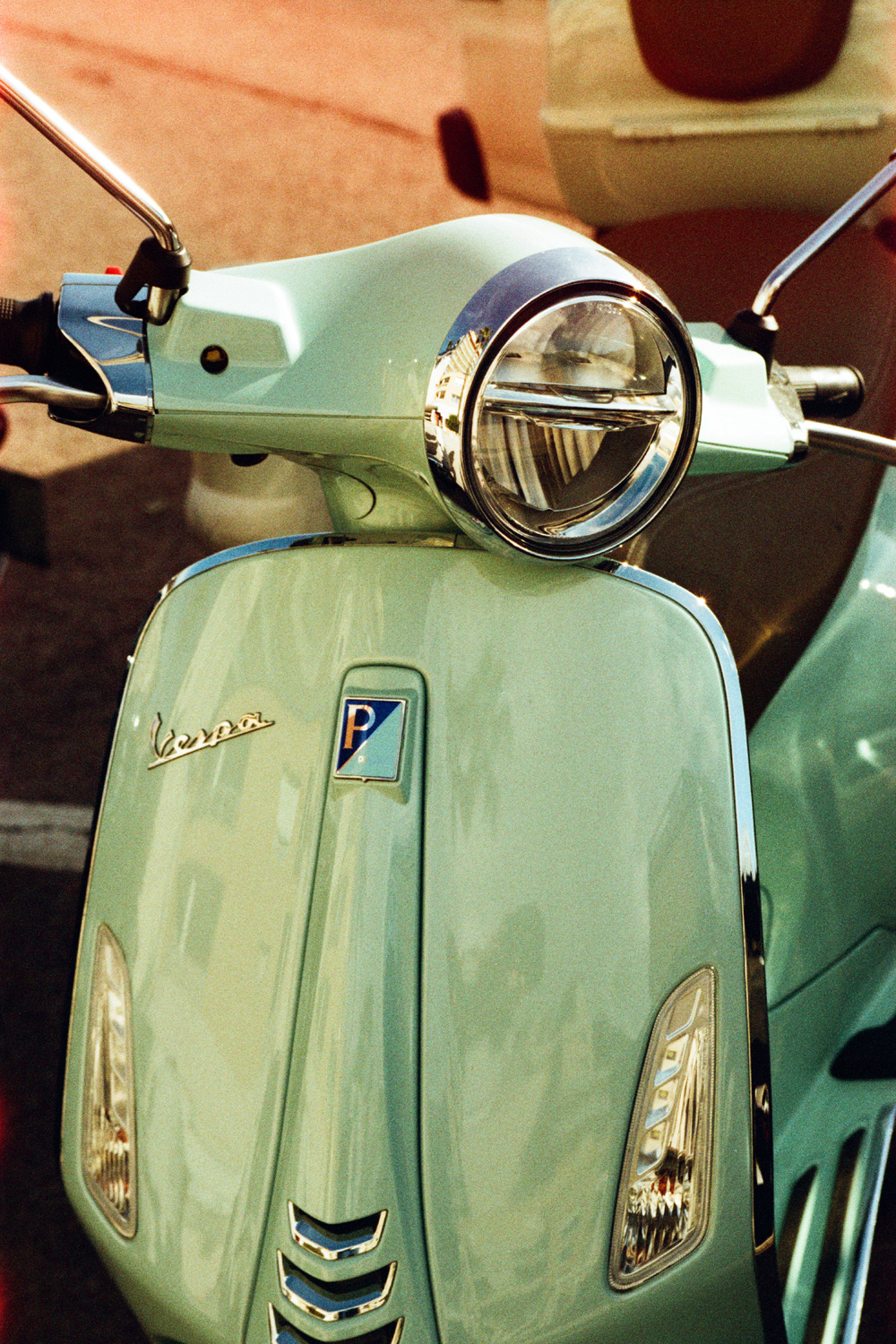 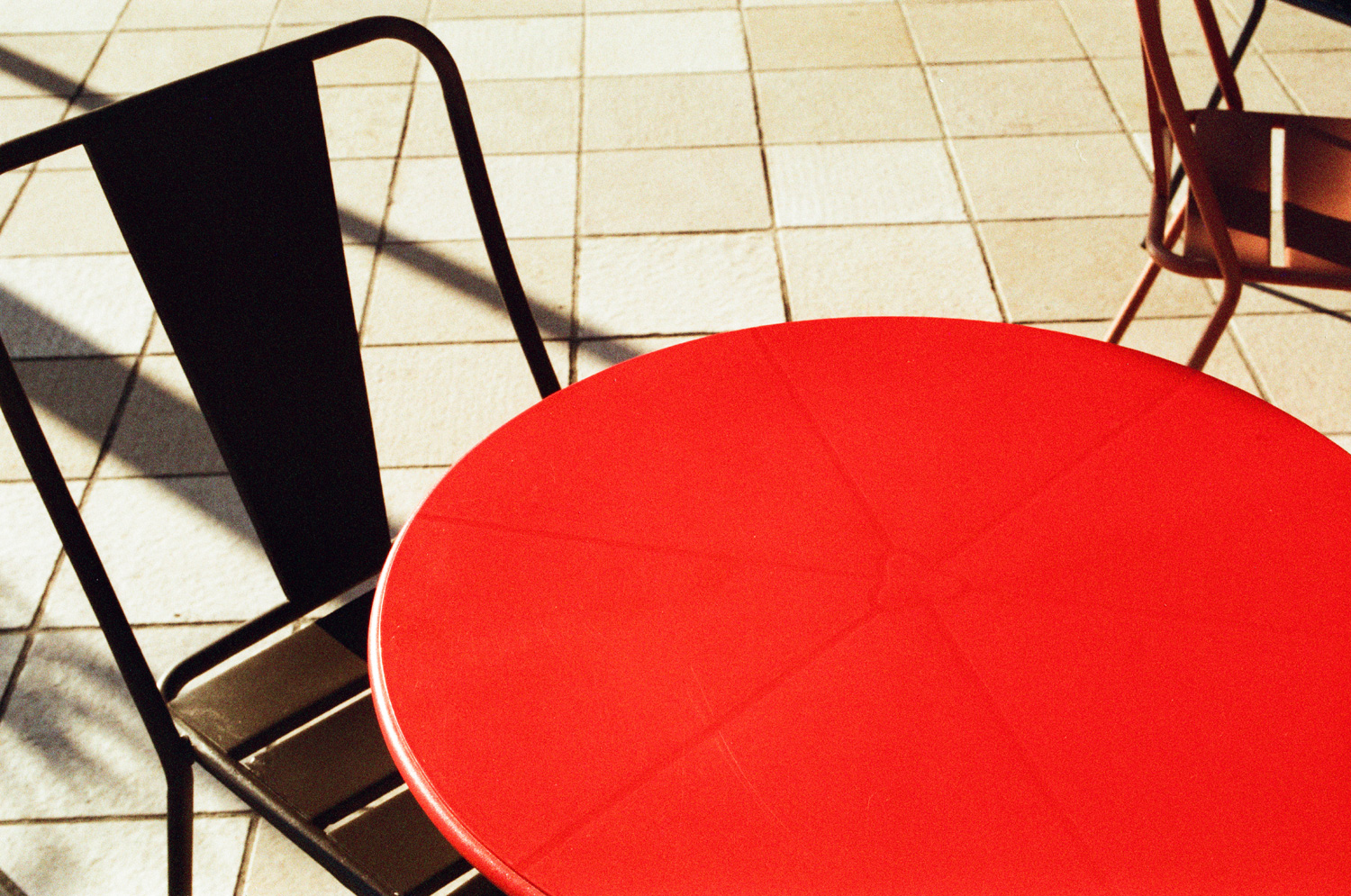 Adox is the oldest producer of photographic materials, formed in Frankfurt in 1860. It continued to produce film, paper and chemicals until 1970, when its new owners Dupont sold its film coating machines to Fotokemika in what was then Yugoslavia. Fotoimpex revived the brand in 2003 and has been making photographic materials – including a range of black-and-white films – ever since.

Colour films, however, have only been an intermittent part of Adox’s 21st Century line-up. Its most recent was  experimental Color Implosion film – a 100-ISO film with the grain and colour palette of an 800-ISO film – was discontinued in 2017.