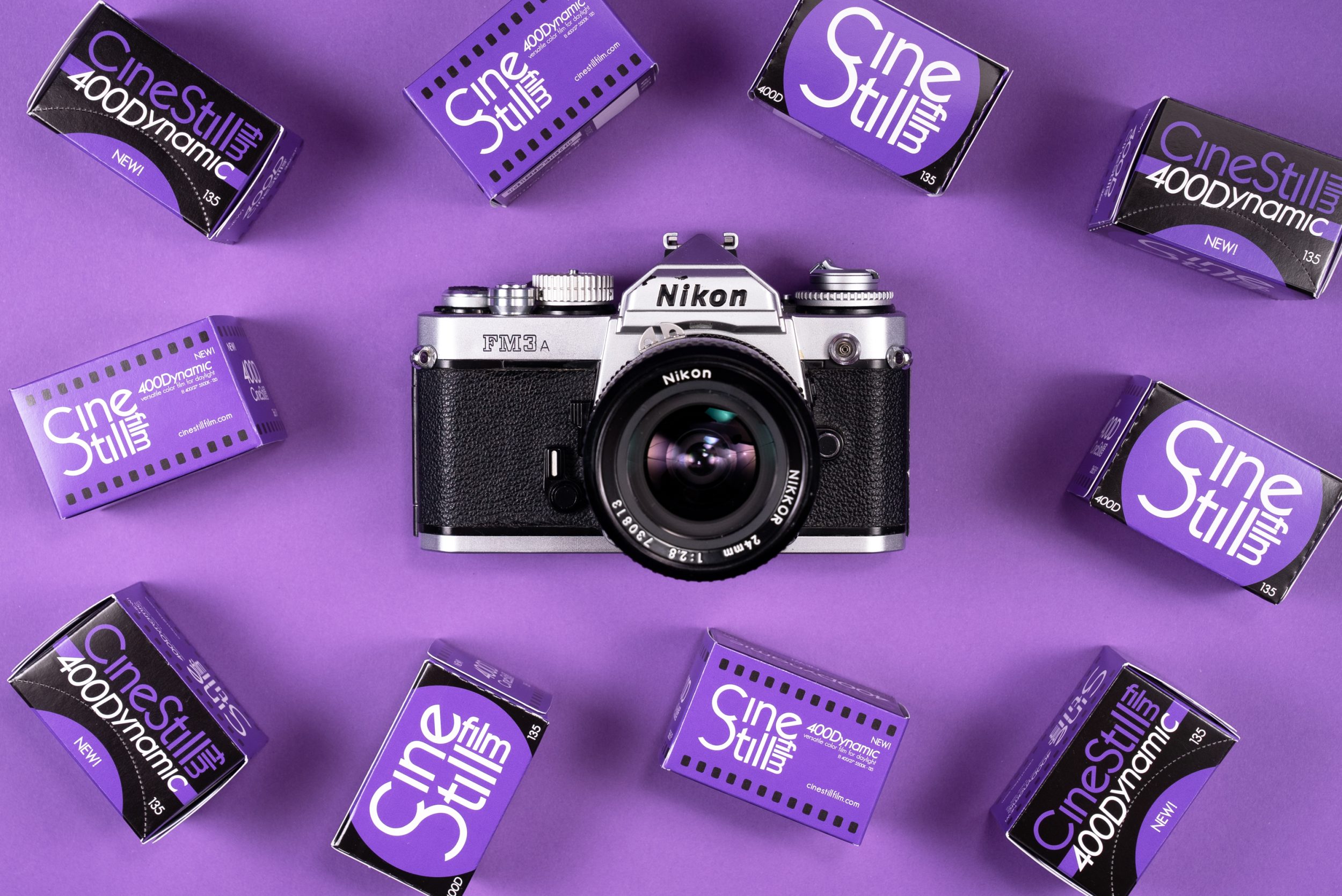 US film brand CineStill has announced a new 400-ISO colour film – CineStill 400D – which will be released in both 35mm and 120.

The film is being exclusively launched via a new retail programme by the California-based company called CineStill Film Maker.

“The analogue photography market is in a renaissance, thriving and growing in recent years. With this renewed interest in all things analogue, CineStill is determined to bring innovation and accessibility to a community that demands it. The film community is invited into the process of creating this new film by becoming a CineStill Film Maker.

“CineStill 400D is a fine grain film that delivers a soft colour palette with natural saturated colour and rich, warm skin tones. The film has a wide dynamic range, with a base sensitivity of ISO 400 but can be rated from 200 to 800, and it can be pushed up to 3200,” CineStill said. “This makes the film highly versatile, suitable for any lighting condition, any event, and can be used either outdoors or in the studio. 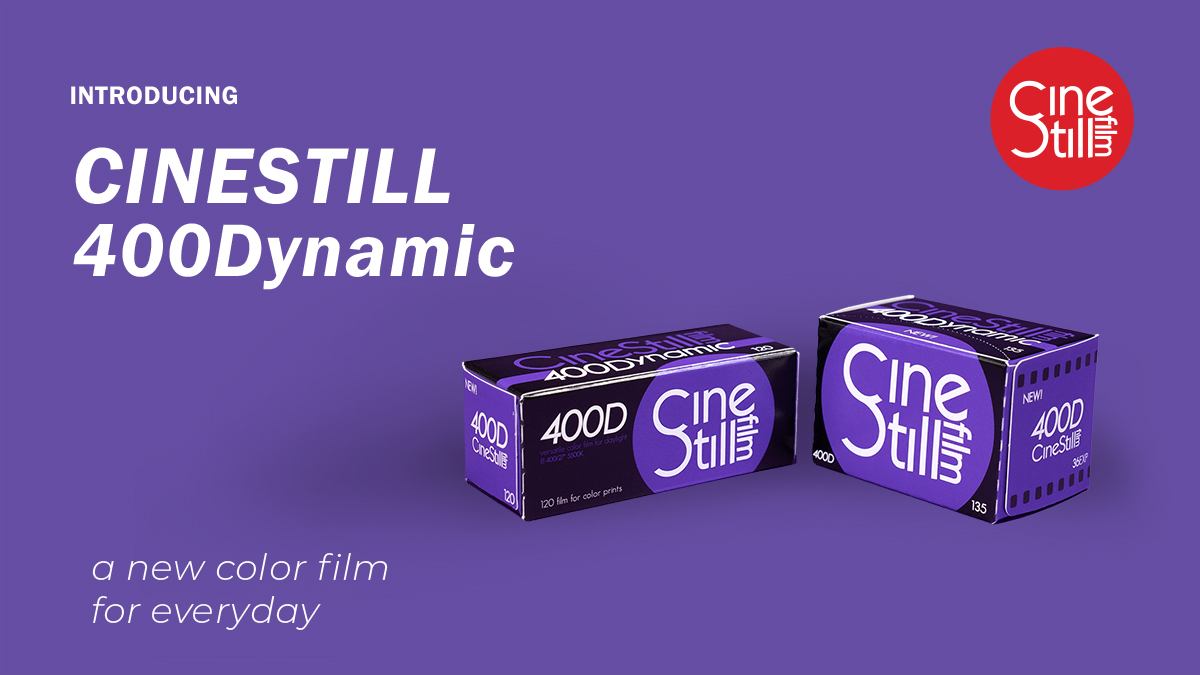 “400Dynamic is the culmination of CineStill working exclusively with our manufacturing partners around the world to utilize the same advanced emulsion technology that is found in motion picture film. 400D was specifically designed for still photography, to be processed in C-41 chemistry by any photo lab or at home. In addition, it also features a process-surviving anti-static lubricant coating that will make it an ideal film for both manual SLRs and automatic winding cameras.”

CineStill also said that the company also intends to produce 400D in 4×5 format for large format cameras if funding allows.

A number of example images, taken by photographers including Stephen Vanasco, Lena Aires and Ryan Murihead, have been released.

The Film Maker programme includes various tiers, from four rolls of 35mm up to 100, with most tiers working out to $15 (£11.20) a roll. Larger tiers will be sent out in April with lesser tiers sent out in the summer.

“CineStill is inviting the film community to be part of the process of making 400D available to photographers around the world by becoming a CineStill Film Maker. During the last few years, there’s been a significant gap in the market for an ISO 400 speed colour film. Past discontinuations and supply chain issues have caused a limited availability in the industry, which left photographers without the options that they would normally have.”

CineStill’s colour films, which include 800T and 250D, are Eastman Kodak motion picture films which have had the ramjet – a protective anti-halation layer which stops the film being scratched – removed. This leads to a characteristic glow in highlights.

$15 the roll? What’s the point? Portra is cheaper than that and the results of the filma are not even close to compete. The renaissance of him photography will happen if there is a democratization of the medium. This will be only possible if file decrease instead of being more and more unaffordable and reserved for a happy few, that are very rarely photographers as they cannot afford to shoot in film. The higher the demand will be the more production costs will decrease. But is is what Kodak and the others have in mind? I do not think so,… Read more »

We’re being spoiled this week. This is looking alot like Vision3 250D – what do you guys think?