Given the number of colour films renounced in recent weeks – Japan Camera Hunter’s surprise FuguFilm 400 slide film, Cinestill’s crowdfunded 400D and ORWO’s NC500 – that you could have been forgiven for forgetting the first one out of the blocks.

Adox’s Color Mission was announced with little warning in February, a 200-ISO colour negative film from a German film brand better known for their traditional black-and-white emulsions. Adox gave little tangible detail about what the film was, other than it had been coated a few years before by a partner which had since gone out of business, and would hopefully serve as a blueprint for a new colour emulsion in years to come.

Color Mission was announced amid a veritable drought of colour film; Kodak has failed to keep up with the demand for much of the Covid pandemic, which has seen a huge surge in interest in film photography, and Fujifilm’s continued commitment to colour film has been hard to gauge.
Adox were optimistic their current stock might last until the tail end of the year but, in fact, it sold out in a matter of days; both from the Adox-related Fotoimpex in Berlin and the shops lucky enough to stock it. Thankfully, I was able to nab three rolls from a UK photographer who’d bought a bunch from Fotoimpex, and shot the first roll, back in March on a sunny London day in a Soviet-era FED Mikron-2 rangefinder.

The verdict? I was extremely impressed. The film – bright and punchy – bears a strong resemblance of the original Agfa Vista consumer colour films of the early 2000s. I was a huge fan of Agfa’s colour stocks, and have spent a small fortune buying what I can find on eBay over the years. The idea of a similar stock in production soon really is great news.

I loaded roll number two in a recent purchase, the Olympus OM-4Ti. I’ve long been a fan of Olympus’s extraordinary OM range, but the OM-4 was a pricy peak I could never quite reach. Finally, one came up on eBay for little more than £200 and was working perfectly.

The OM-4Ti was the titanium-shuttered duel in the OM crown, a model aimed at the professional end of the market; my old boss on the BBC News pictures desk still shoots with them today, nearly four decades after he bought them. The OM-4Ti has a sophisticated metering system which includes spot metering which can record readings in several areas and calculate the best exposure. This being one of my first rolls on it, I decided not to over-complicate things, and went for centre-weighted.

This roll was shot a a quick walk from home, around the Naval College in historic Greenwich. It’s one of London’s best tourist attractions, and a fantastic location for shooting when the sun gets low. 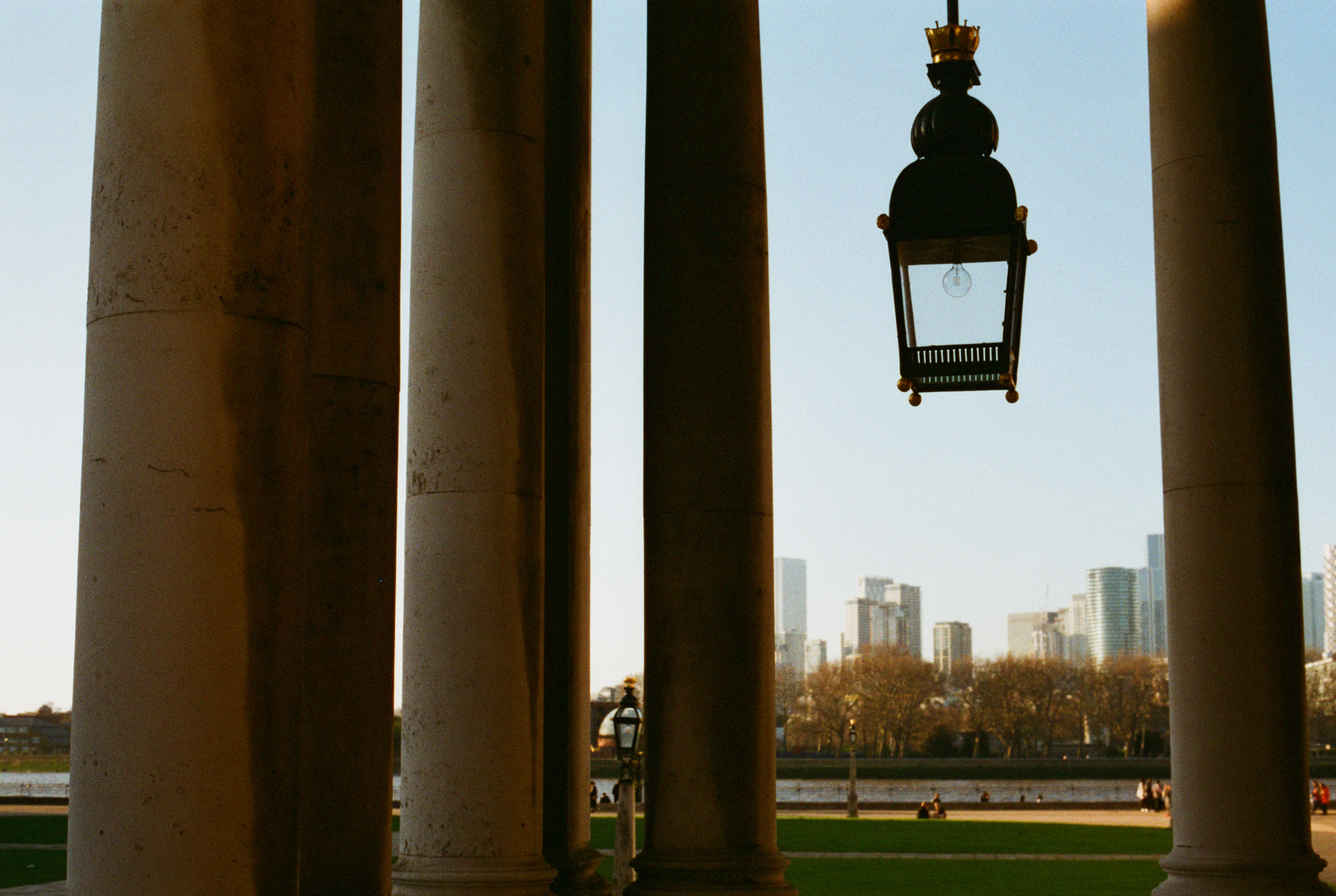 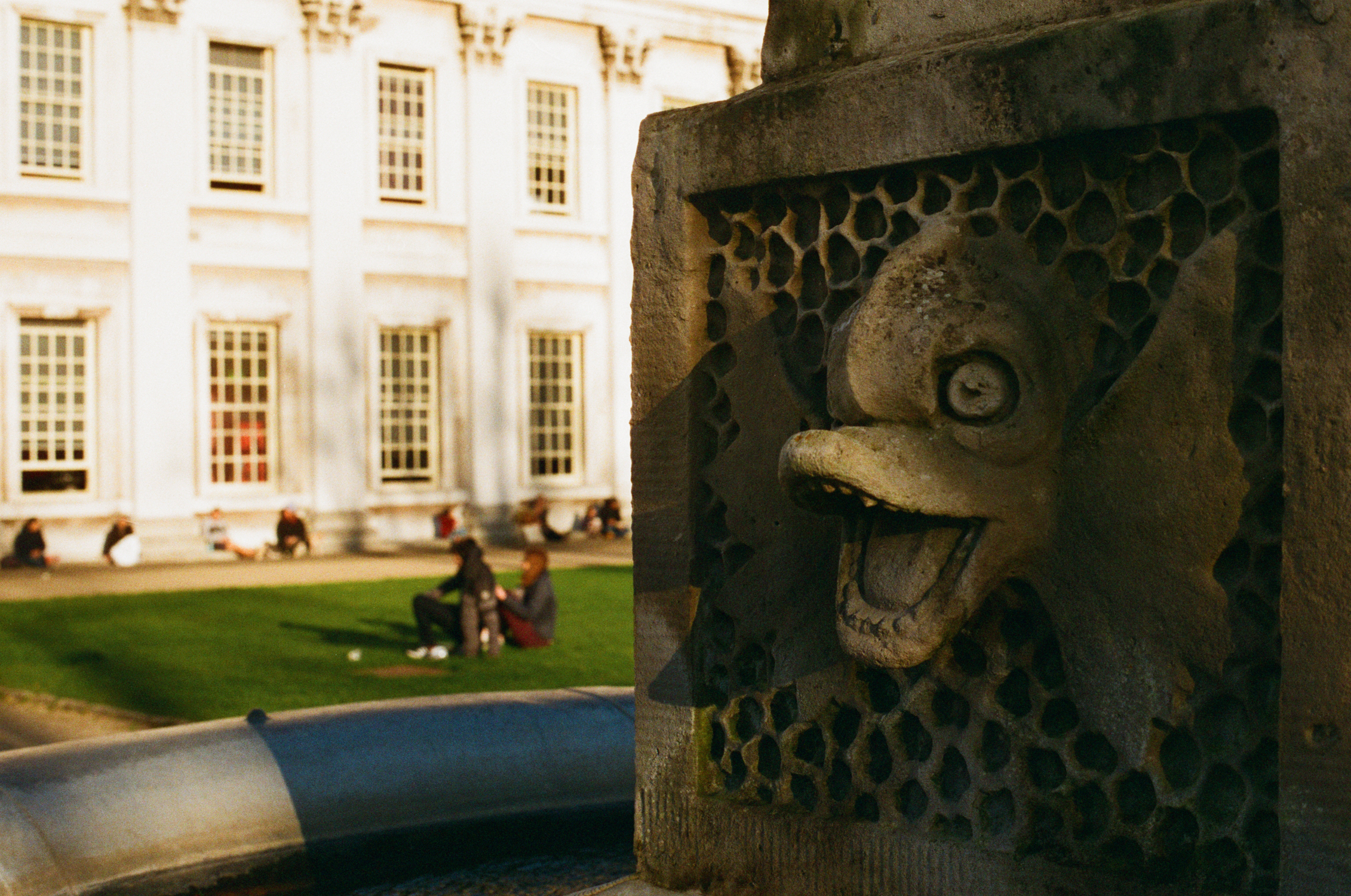 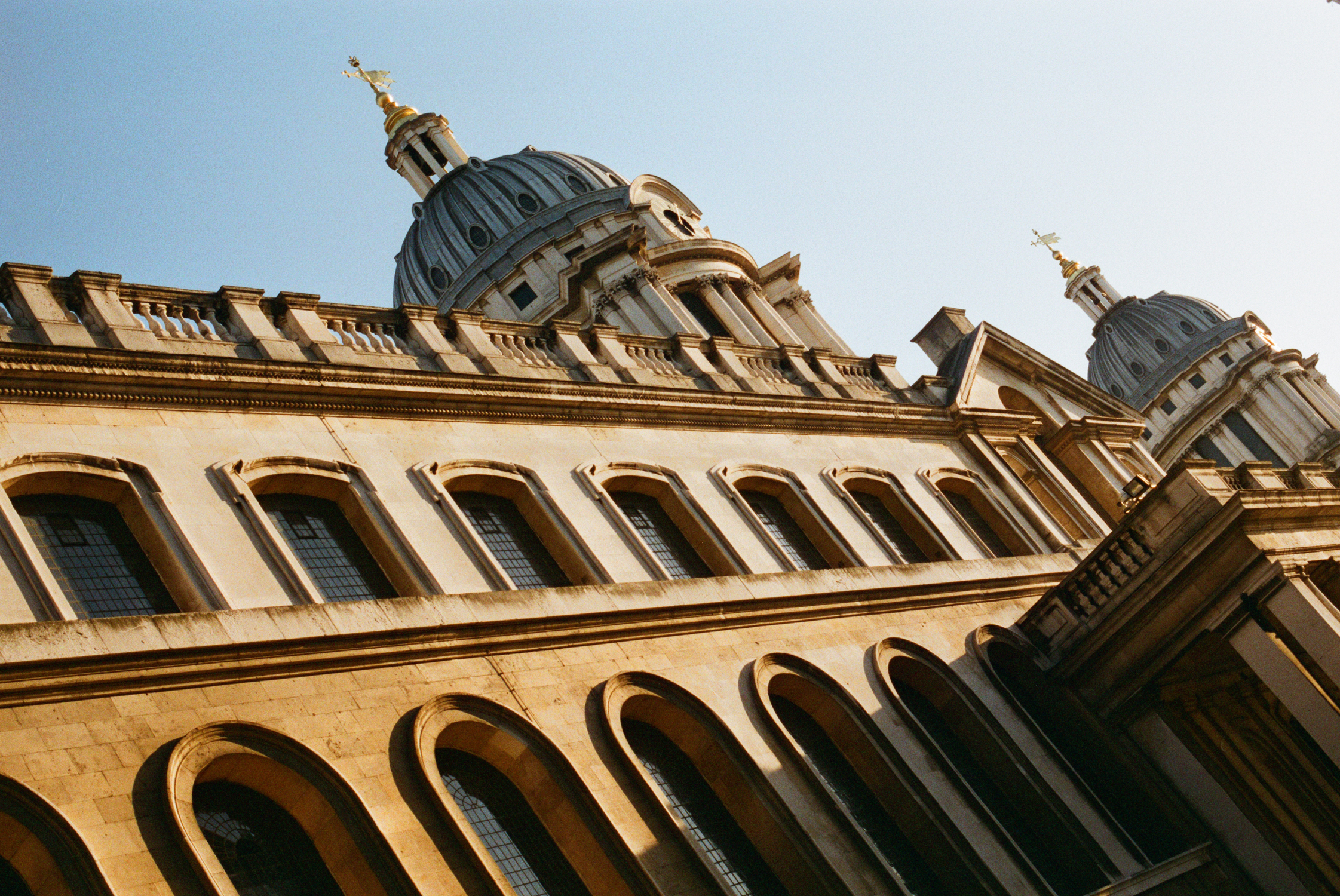 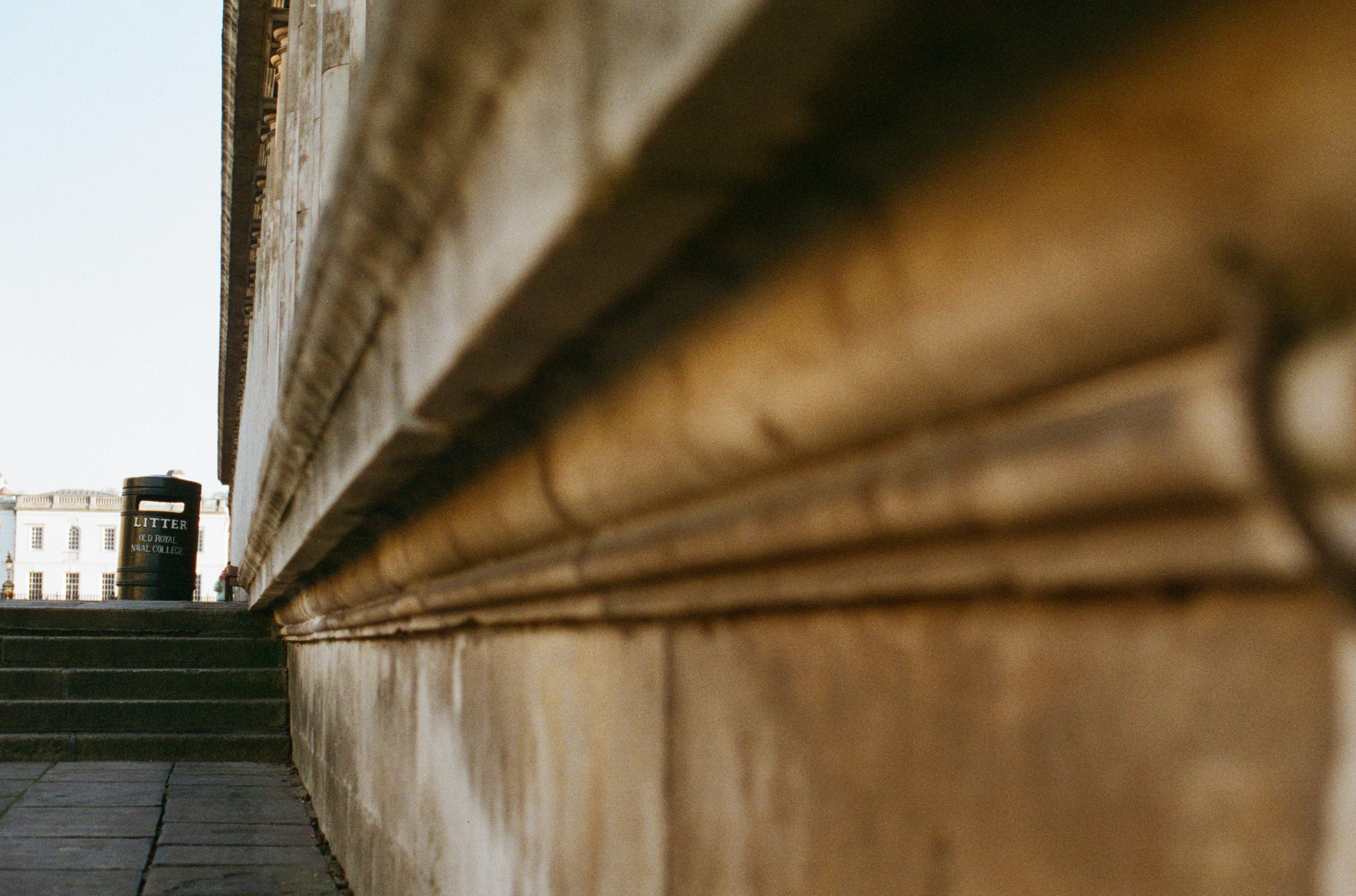 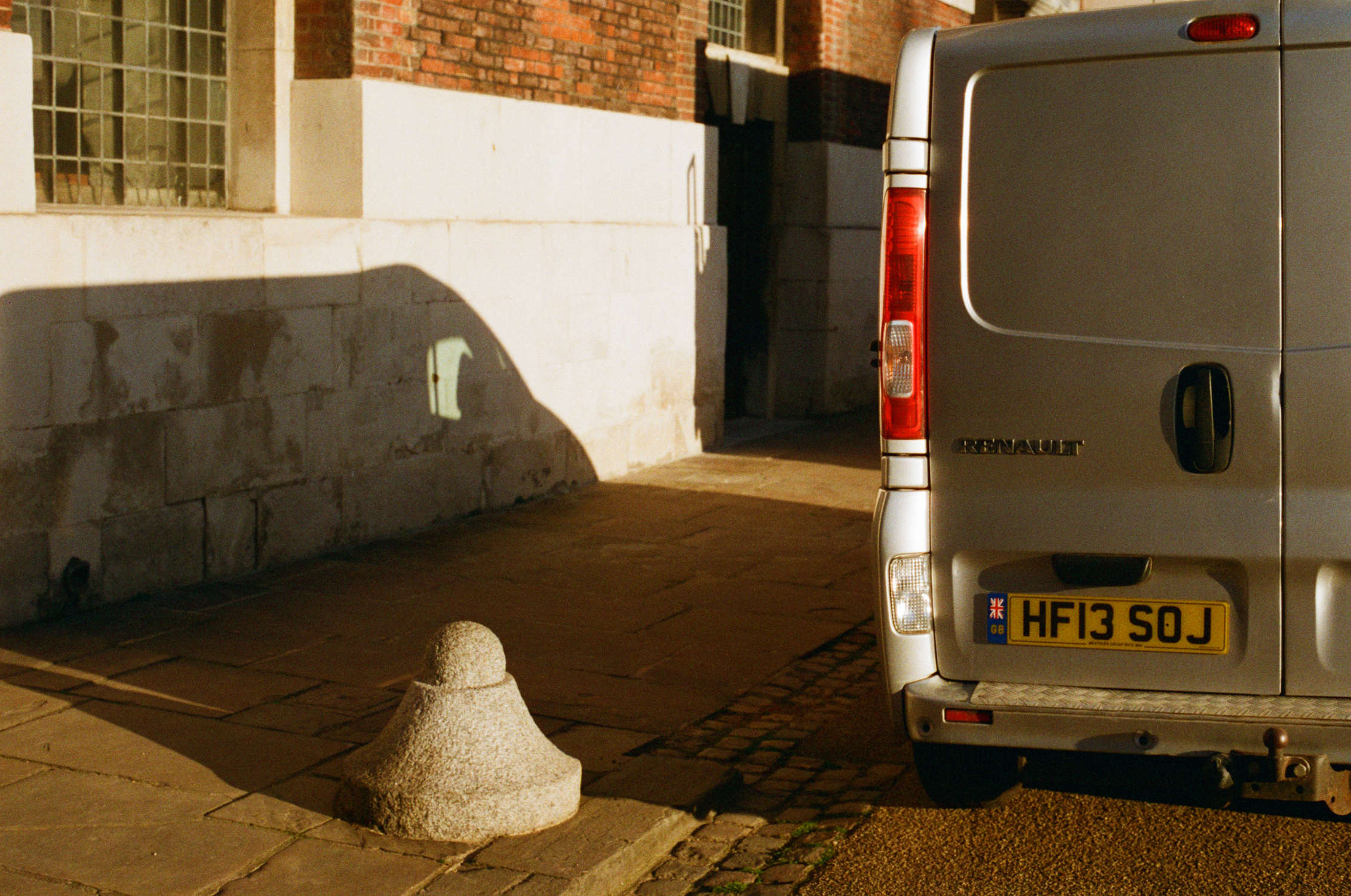 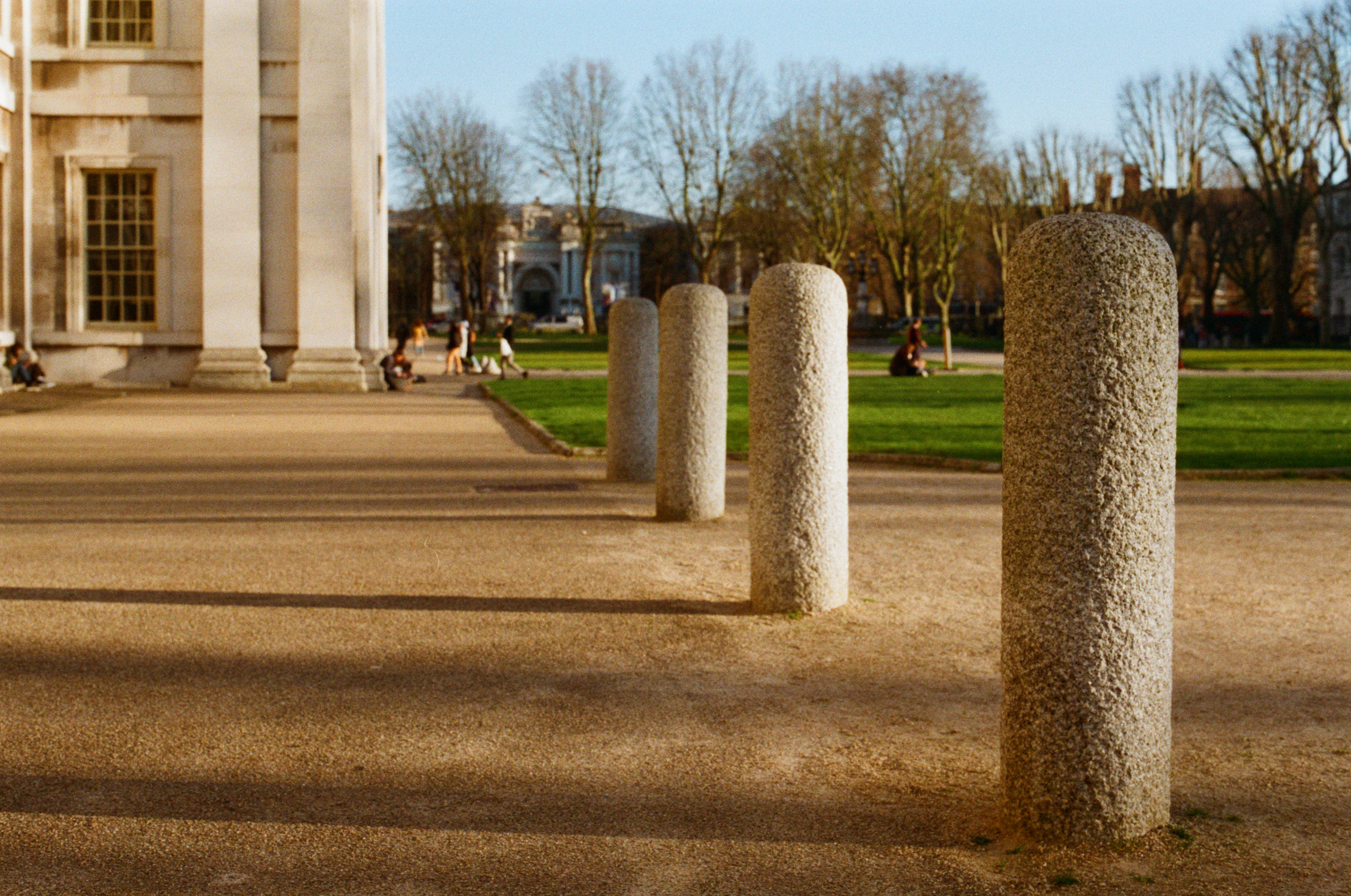 A month later, I found myself in. the west of Wales, on a family holiday with my wife and her family. We hired a farmhouse for a week and – underlining my natural optimism – I bought a bunch of colour film in case the famously wet Welsh weather brightened. Among it was my last roll of Adox Color Mission.

One of the cameras I bought with me was a Zeiss Ikon SL 706. If you’ve never heard of it, don’t worry, it’s a pretty esoteric camera. Essentially, it’s a Zeiss-branded version of the Voigtlander VSL 1, a kind of West German Spotmatic rival, right down to the  M42 mount. The SL 706 is a pretty basic model – centre-weighted metering and few frills – but the lenses sold with it are nothing less than astounding. Its standard lens, the Color-Ultron 50/1.8, is one of the best 50mm lenses I have ever used.

The weather did behave, and I was able to capture some welcome spring sunshine with the Zeiss Ikon and its super-sharp lenses…

A second batch of Color Mission has since been released and – surprise, surprise – almost instantly sold out, but it looks like the film will be sporadically available throughout the year.

Thankfully, I’ve managed to nab another eight rolls currently winging their way over from Fotoimpex, so expect to see more on this film’s sunny-day abilities in the coming months.

510 Pyro: Is this the developer you’ve been waiting for?