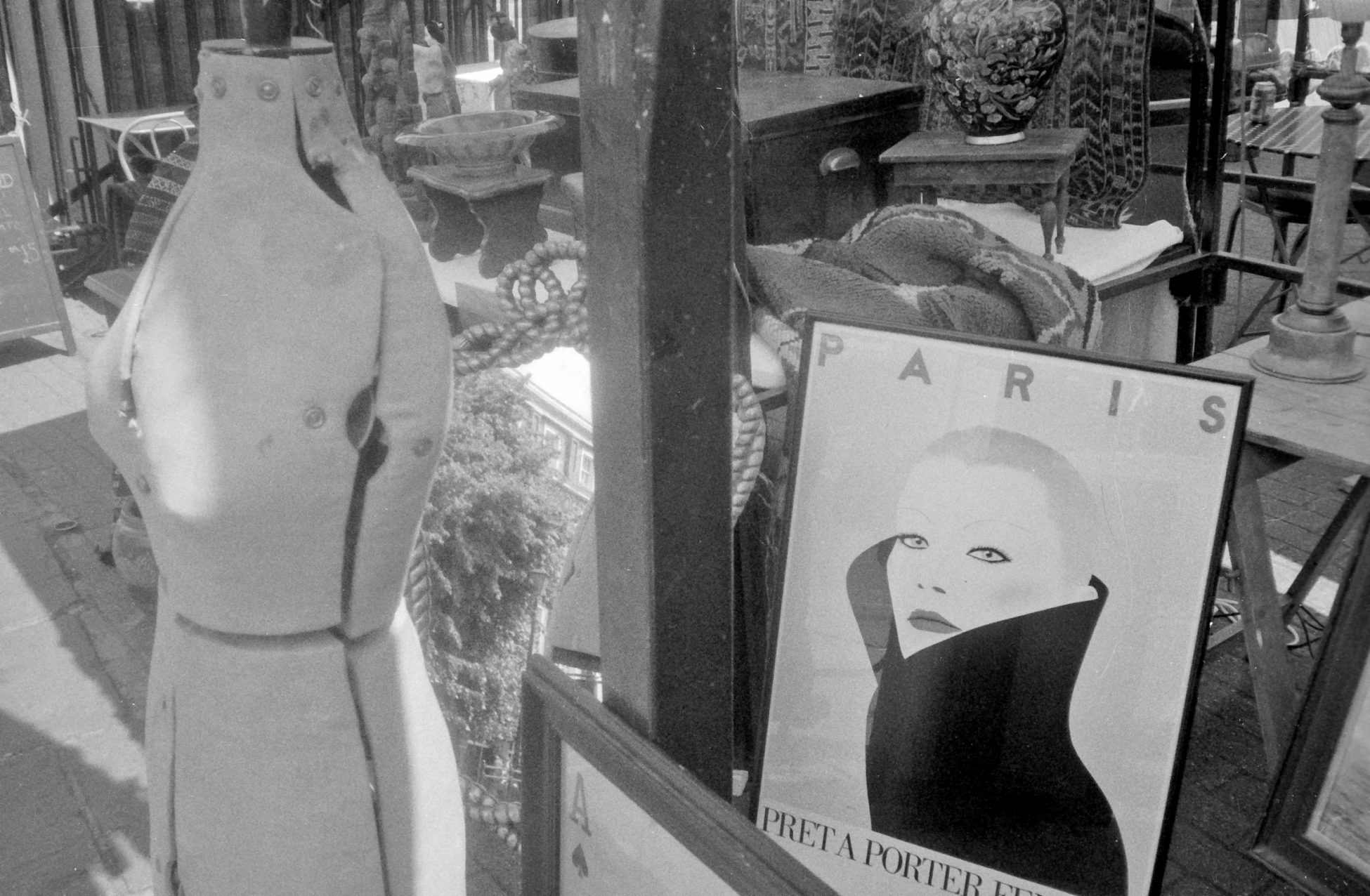 In all the promotional imagery for Kosmo Foto Agent Shadow, I’ve done my best to accentuate its low-light abilities. A film for film-noir cityscapes, for cobbled streets and atmospheric alleyways which could conceal an enemy agent behind every doorway.

But Agent Shadow is, at least on the blueprints, a 400-ISO film. So what does it look like shot during the day, rather than stalking the shadows?

In the weeks ahead of the Kickstarter launch, I shot as much as I could with a handful of tester rolls. Obviously some of them needed to be shot at night to bring out some of that noir vibe, but I also wanted to see how the film dealt with some of my favourite lenses.

Back in May – grey light, spring not yet quite sprung – I popped a roll of Agent Shadow in a Zenit with a Helioss-44 attached. Not just any Helios-44, but one of the ultimate versions of this cult Soviet lens, the M-7, built well into the 1990s. And not just any Zenit either – a Zenit-16, a strikingly esoteric camera from the early 1970s built with the help of an American design genius. It looks like just the kind of thing a spy might have been sent to steal in some outlandish early 70s espionage drama.

The Zenit-16 was produced for only a few years in the early 1970s and earned a poor reputation for reliability; less than 10,000 were made. That’s a shame, because it’s one of the most pleasingly bonkers cameras I’ve ever used. It’s like someone – that someone being KMZ’s visionary designer Vladimir Runge – decided to completely rethink what an SLR looked like. My Zenit-16 has recently been CLAed by legendary Soviet camera repairer Oleg Khalyavin, who has previously written about the camera’s ingenious design for Kosmo Foto.

The M7 version of the Helios-44 doesn’t have quite the exaggerated bokeh of the most common models, but it does have the best coatings, which keeps flare down to a minimum. The swirly, soap-bubble bokeh is particularly pleasing, which is why these lenses are now fetching higher and higher prices from digital photographers, especially for video.

I popped out one weekend – overcast rather than blazing sunlight – around Blackheath and Greenwich in south London. The results you are below. The Zenit-16’s meter doesn’t accept ISO settings above around 640, so this is not the camera for testing the film at the midnight hour, but perfect, it seems, for overcast days. 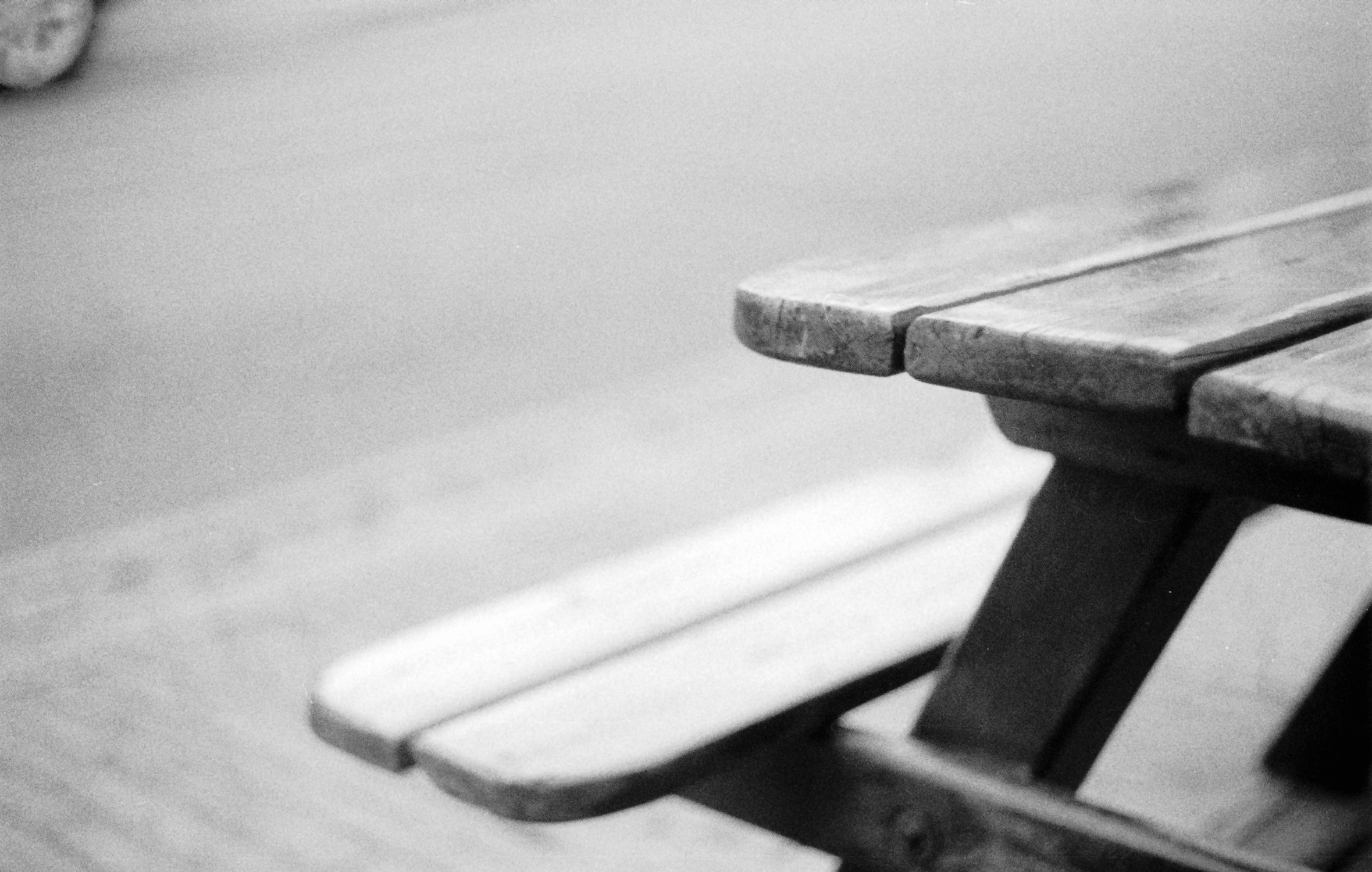 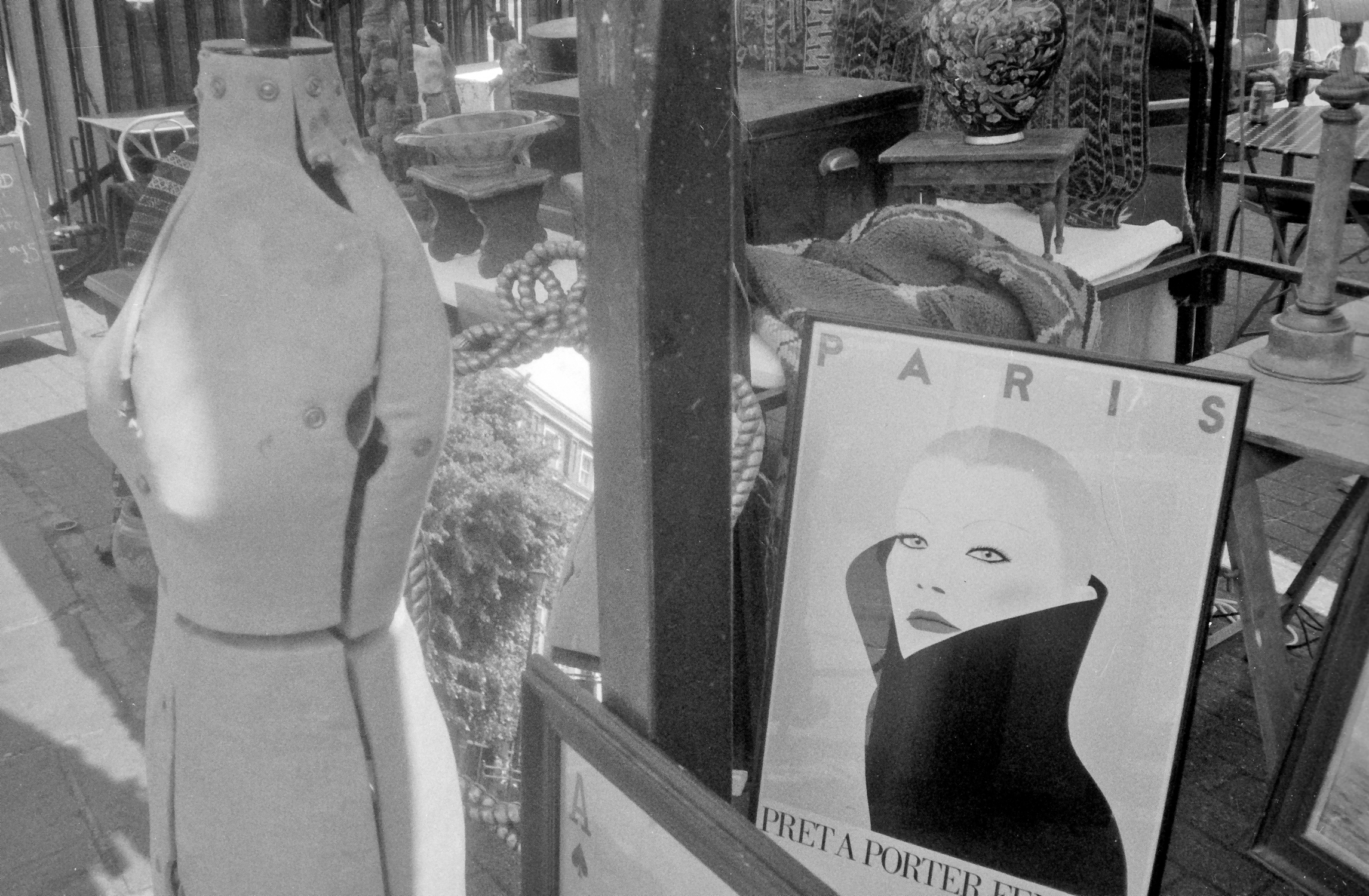 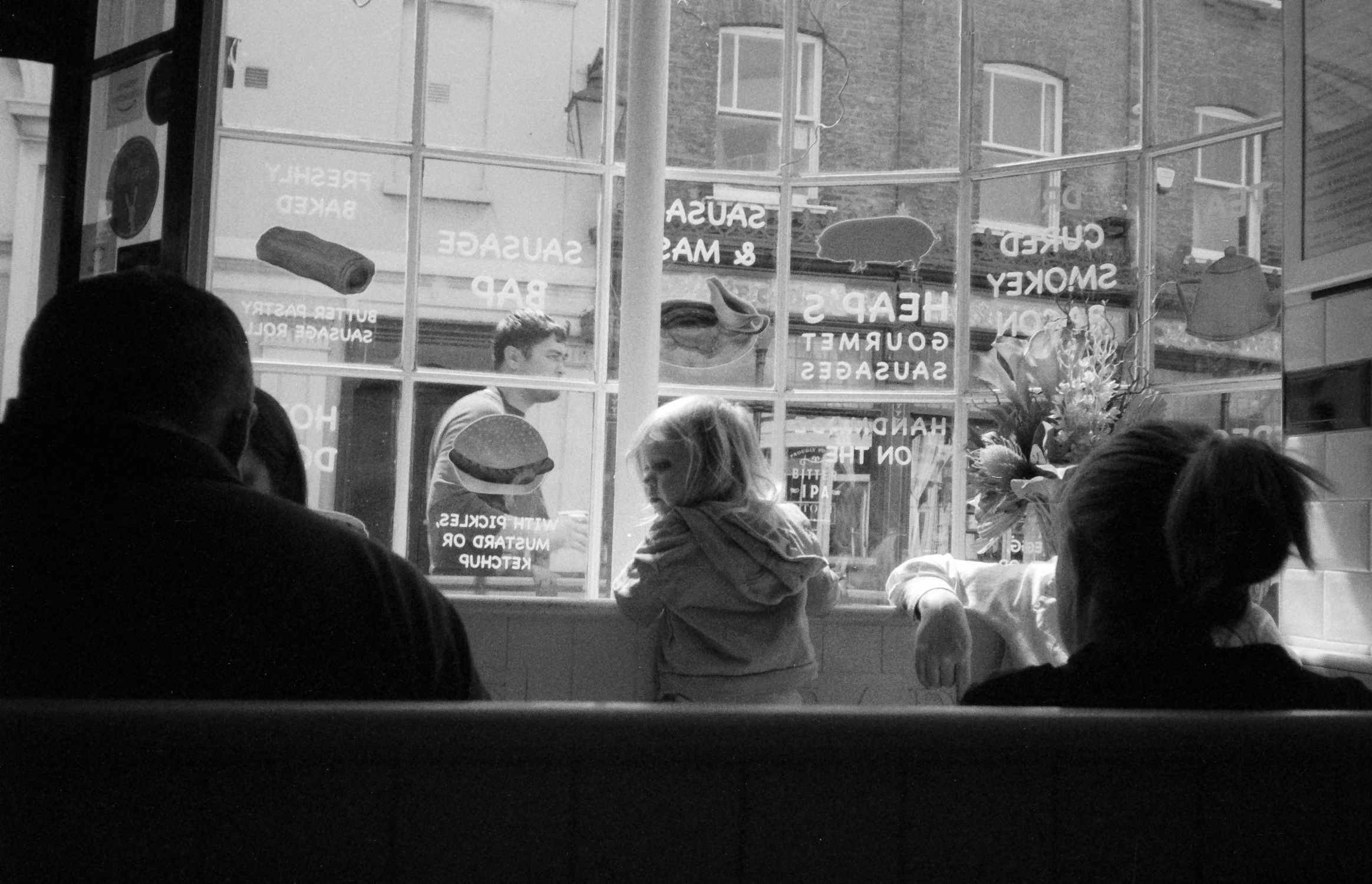 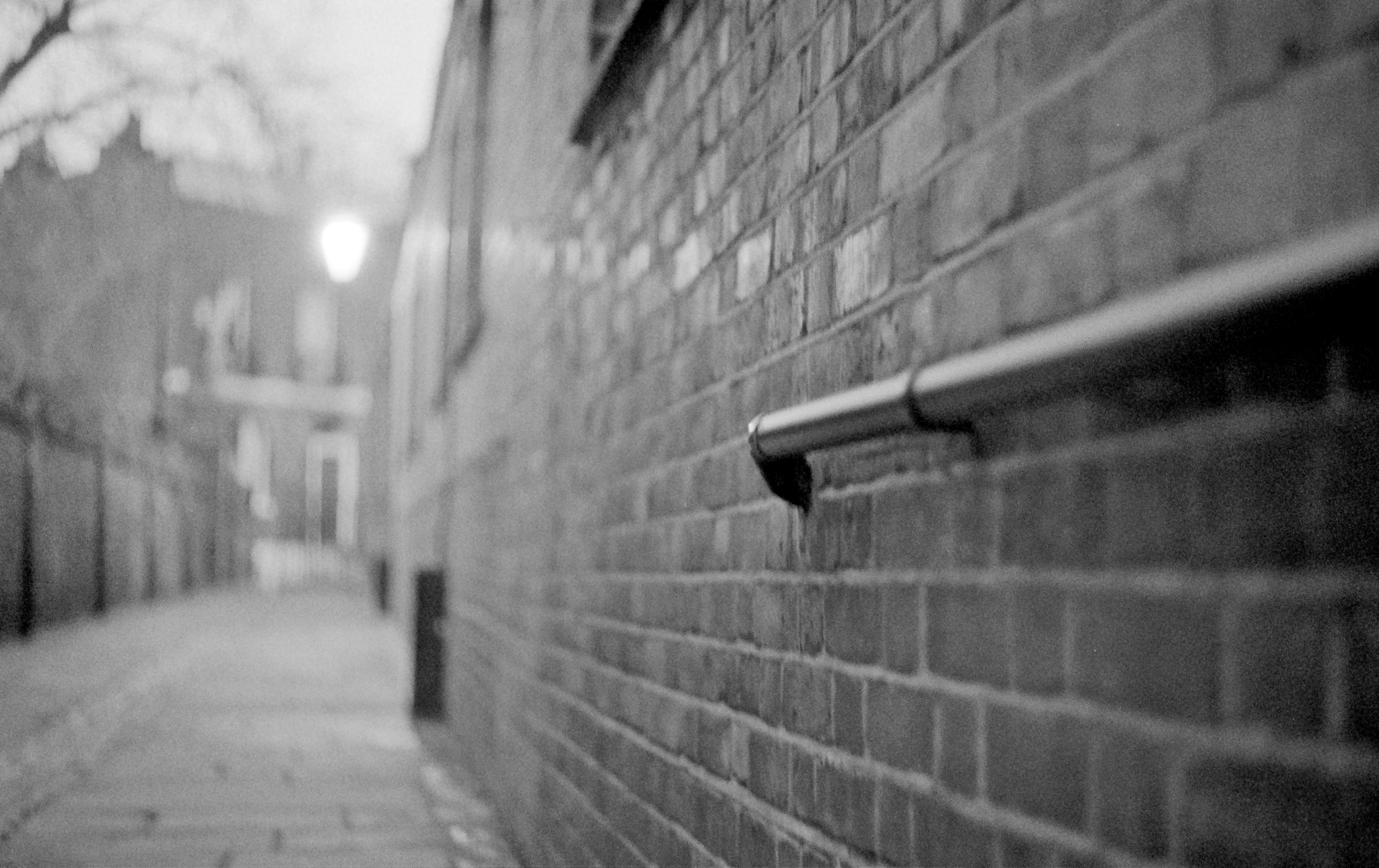 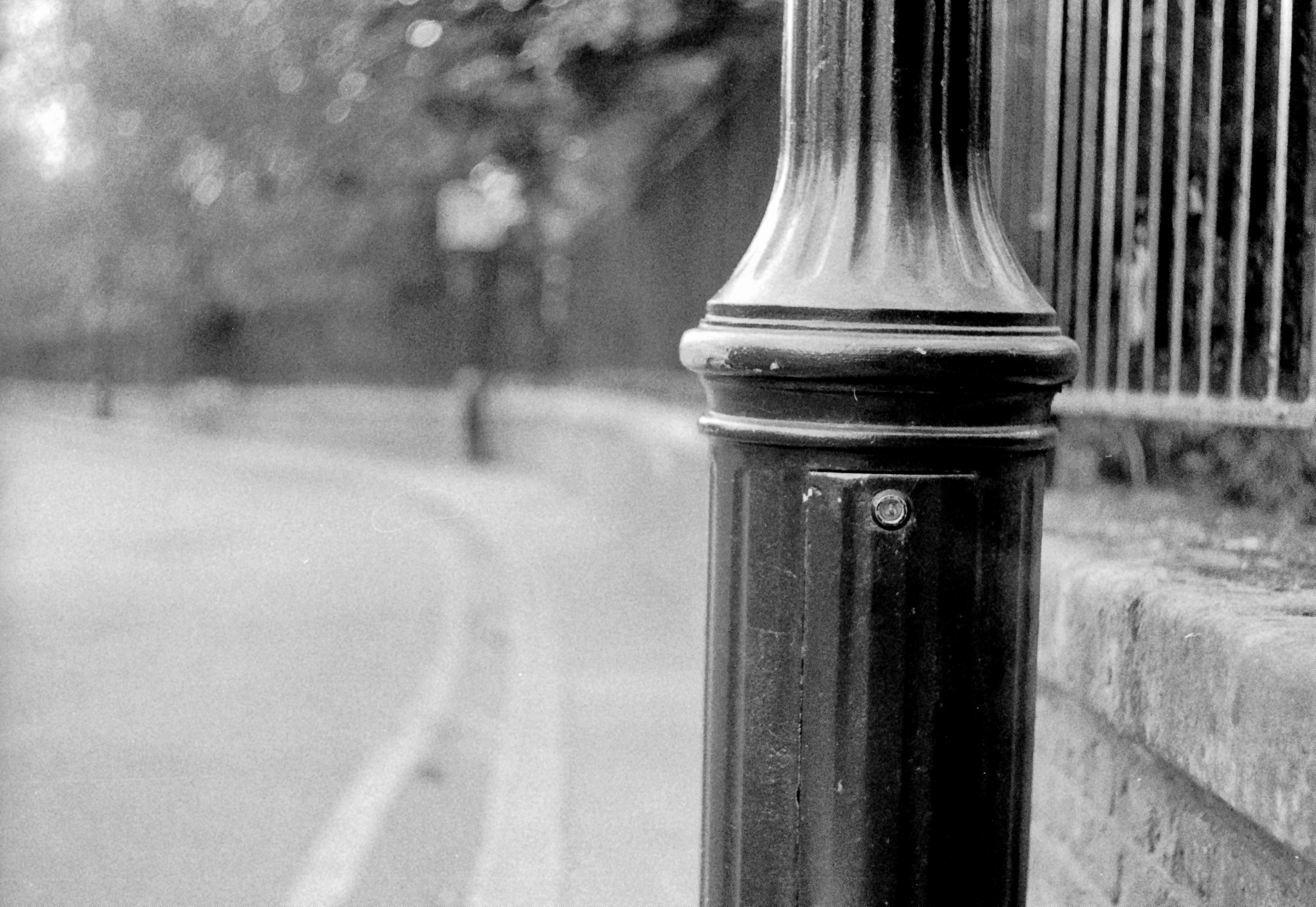