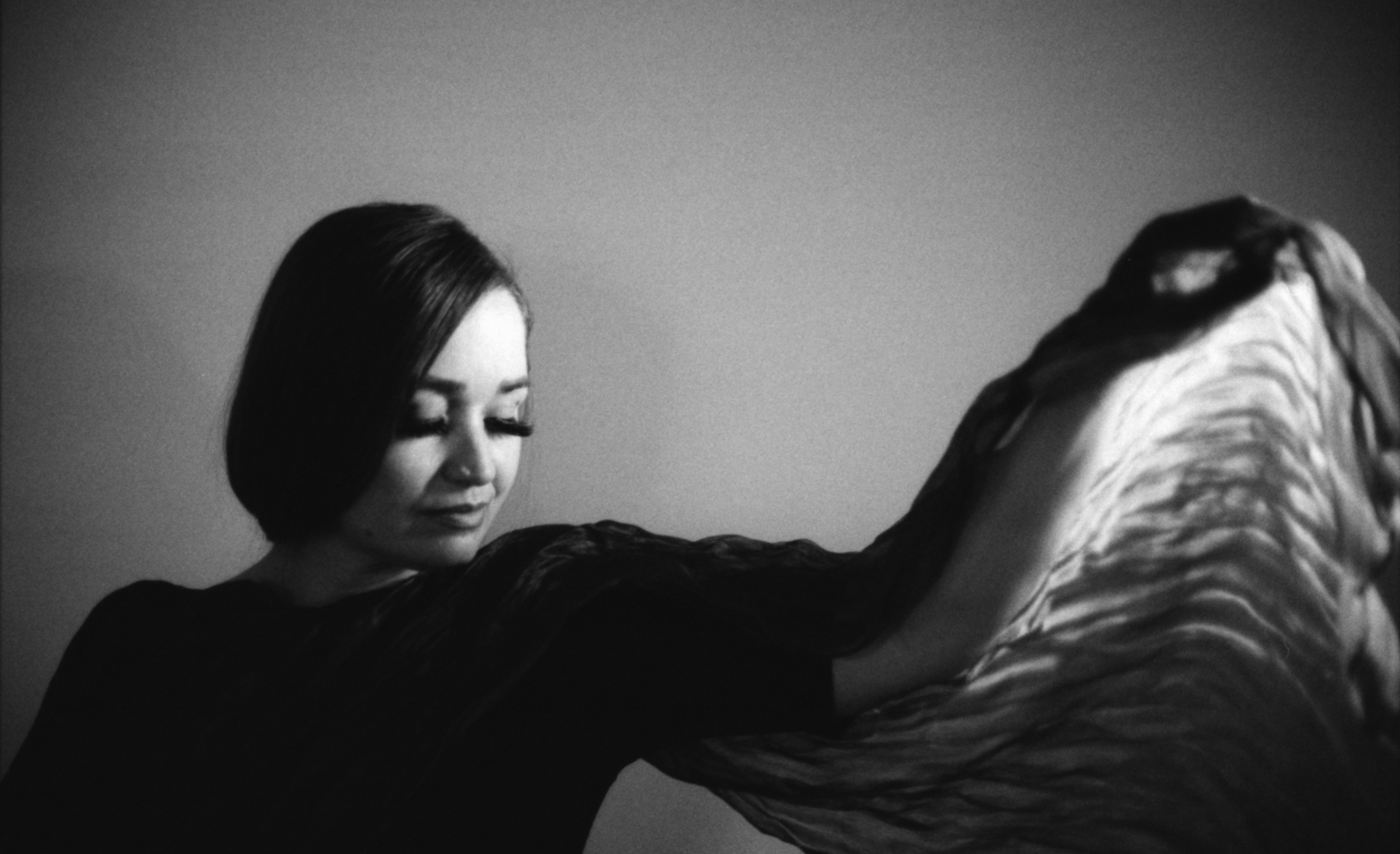 Agent Shadow’s testers well and truly span the globe, with rolls being snapped by photographers from Japan to Kazakhstan and Singapore to Finland.

In California, we enlisted the help of two mysterious agents known for their enduring dedication to all things analogue.

Their names? Well, they’re clearly contained in a file marked “Top Secret”. All we know is that their consignment of Agent Shadow was used to take a series of very film noir portraits. Practice for a deep cover mission somewhere east of the Vistula? We will await further transmissions…

Who are you and where do you live?

How long have you been into film photography?

Are you regular b&w shooters?

I shoot both colour and black & white.

What are your favourite cameras and films?

Don’t have a favourite camera, but lean towards 35mm.

What do you normally shoot?

How did you find Agent Shadow to shoot?

Talk us through the shoot you did…

Anything else you want to try with it? (Pushing it further, night-time shoots etc)

Who are you and where do you live?

Agent Golannaxor, a film photographer in the California Desert.

How long have you been into film photography?

Are you regular b&w shooters?

I shoot black and white. Though my shadow agent Roxannalog shoots colour.

What are your favourite cameras and films?

What do you normally shoot?

How did you find Agent Shadow to shoot?

The grain was smooth and the detail was remarkable.

Talk us through the shoot you did.

I was sworn to secrecy.

Anything else you want to try with it?

I would like to take this film to the city. New York at night.

PRE-ORDER THE FILM ON KICKSTARTER NOW

I love these portraits and the shades! Can’t wait to complete my Agent Shadow assignment!