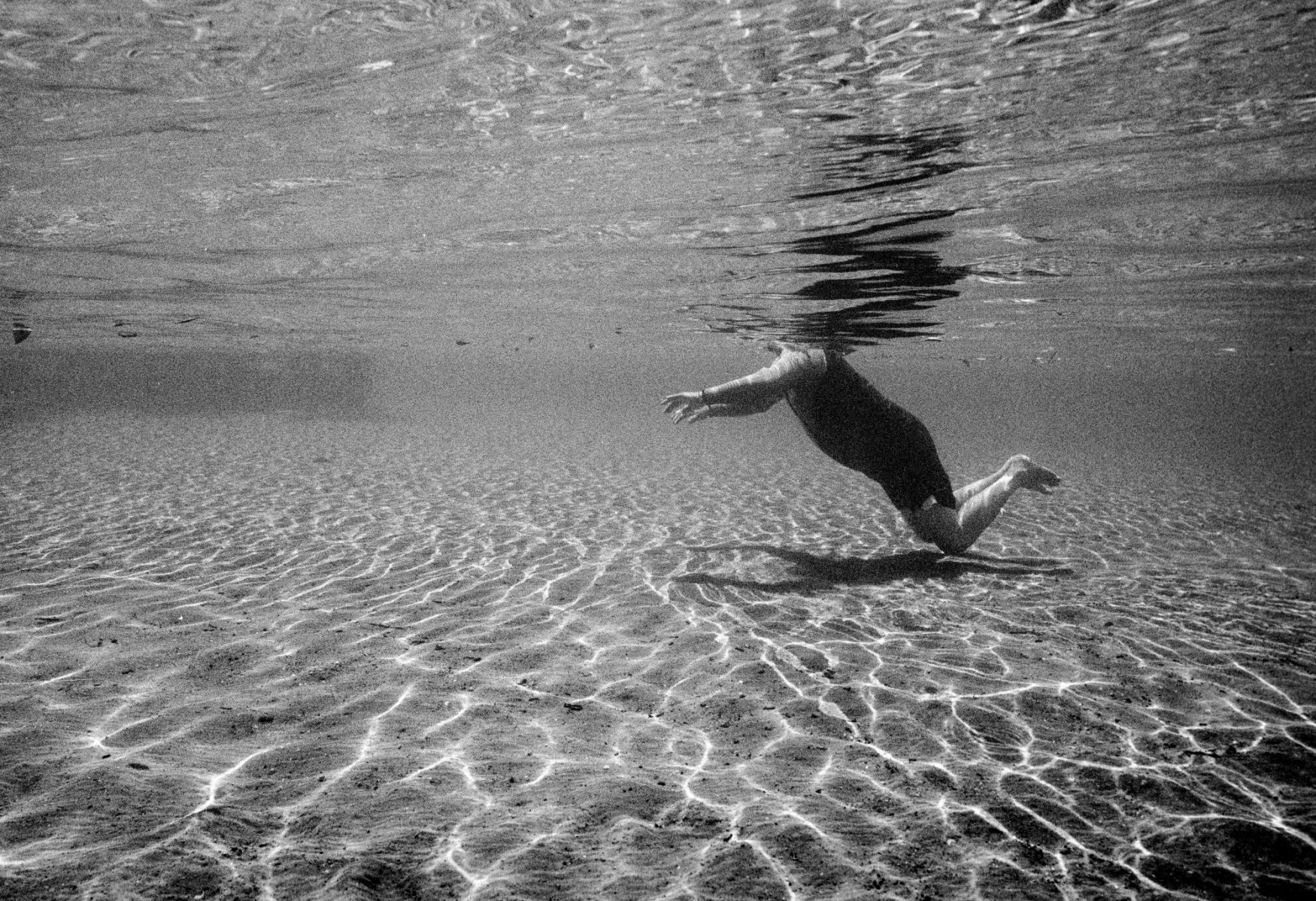 Anthony Rue is a café owner from Florida who lives and breathes film photography.

I first got to know him via Facebook film photography groups a few years back, amazed at the array of cameras he was shooting with in and around Gainesville, Florida. Anthony runs a café there – Volta Coffee – and is as passionate about film as he is coffee. So much so that he asked to stock Kosmo Foto Mono in the café after Gainesville’s last bricks-and-mortar camera shop closed its doors.

Anthony’s enthusiasm for analogue photography includes shooting with all manner of cameras and all sorts of film – both fresh and expired. He was one of the first photographers I got in touch with when the first batch of tester films arrived. True to form, Anthony actually cut down the rolls so he could shoot them in as many cameras as possible – including a Pentax ES SLR and a Nikonos underwater camera.

“I’ve been shooting film for as long as I have been able to hold a camera, starting with my dad’s Olympus 35EC when I was a kid on family vacations.

“Most of my life has been split between an academic career teaching cinema and photography history and theory while working freelance cinematography and photo jobs. I later spent 10 years as the marketing director for a dive gear manufacturer and as the media director for a non-profit dive exploration organisation, shooting underwater video and digital photography around the world.

“Now I run a small cafe and travel the world as a coffee and cacao consultant, while
spending time away from work obsessively collecting and shooting mechanical cameras. My own photography focuses on the wild spaces in Florida as they evolve under pressures of climate change and development. I’m always looking for abstraction in nature or in culture, through texture, pattern, repetition, and facade.

“While I think I have a few working flash units, my photography is always with available light and rarely with people in the frame. Agent Shadow is an ideal film for my kind of shooting, with a wide latitude that allowed me to shoot it between 400-1600 ISO.

“I favour high contrast, and Agent Shadow delivers while still holding detail in the blacks.

“My own work can be found on Instagram at @kino_pravda and separated by
camera at https://www.flickr.com/photos/daseindesign/albums.”

You can see some of Anthony’s examples on Agent Shadow in the following galleries, which true to form he’s even given development details for:

These shots are great, I can’t wait to try it too.