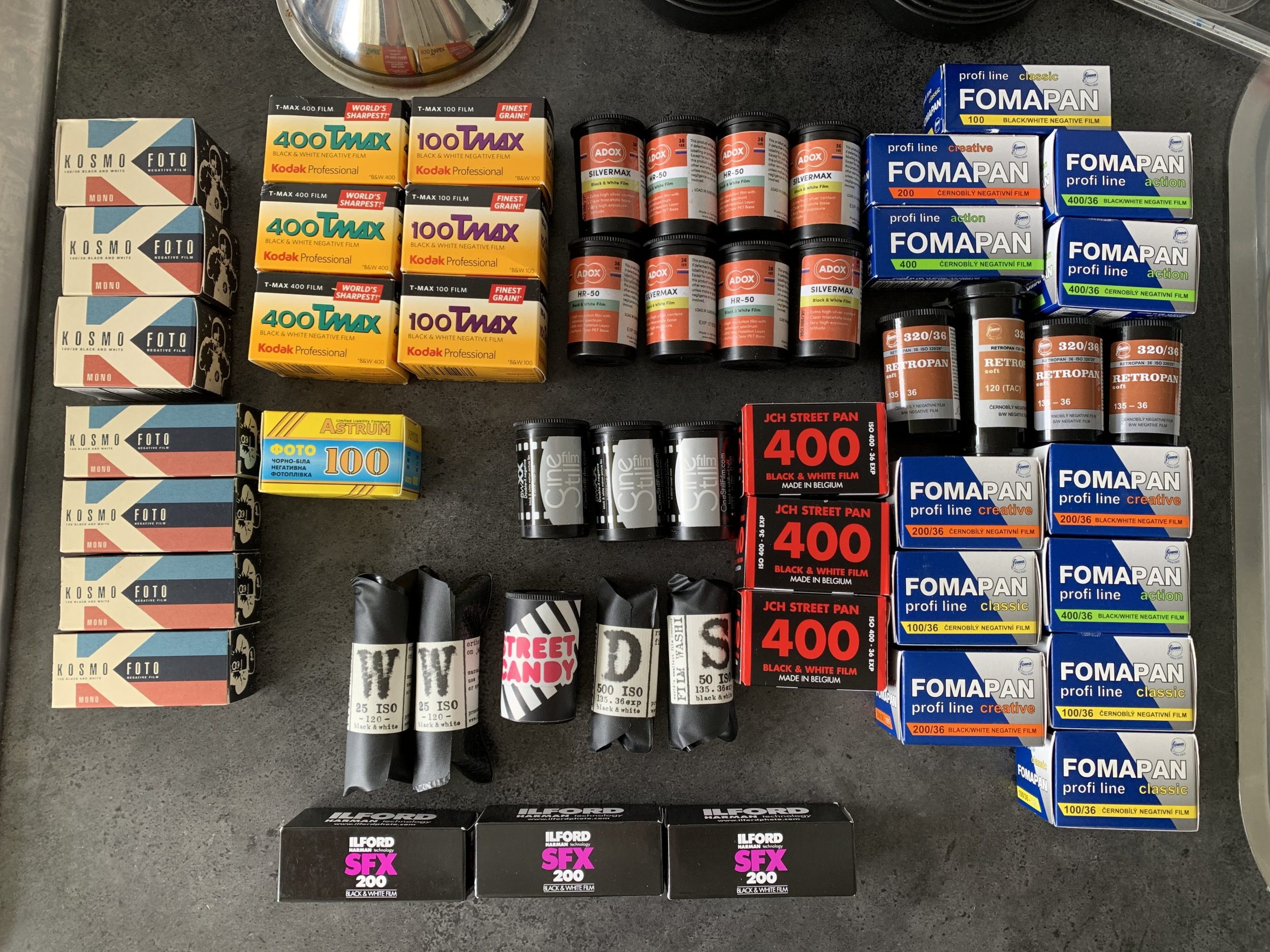 About a year ago, Kosmo Foto held the Black & White World Cup, the search to find the champion of all black-and-white films.

The contest received more than 500 votes from photographers around the world, voting for their three favourite black-and-white films. (Just in case you missed the contest last year, you can discover the winner here.)

Some of the film producers kindly donated some rolls for a prize – Kosmo Foto threw in some rolls aswell so that one lucky voter would win 52 rolls of film; one roll for every week of the year.

The film was provided by the following film producers:

(Plus some Kosmo Foto Mono, of course, and a roll each of Astrum 100 and Street Candy ATM 400 from my own stocks)

With the postal services severely delayed thanks to coronavirus, I waited until the summer before drawing the prize. The winner was Cristian Geelen who lives in the Netherlands.

How long have you been into film photography?
I have been in film photography since 2018. That is not a super long time. But as soon as I discovered it. I was immediately in love. Somehow despite shooting digital for a long time it never felt right for me. For both there is a place and a time. But my heart belongs to analogue now.

What cameras do you shoot on?
My primary workhorse for 35mm a long time was a Nikon FM2N. It is an amazing camera. And it just always works. That is super important if you travel a lot as much as I do. After some time passed I got a second workhorse, and that is a Nikon F100. There are some other 35mm cameras but those are just for fun. Most analogue shooters are a fan of the medium anyway and love to collect and so do I. For medium format I use a Yashicamat 124G. Fits also nicely in my bag when I travel. But soon that will be replaced by a Hasselblad.

What are your favourite black-and-white films?
My favourite films are Ilford Delta 400 and Ilford FP4+. 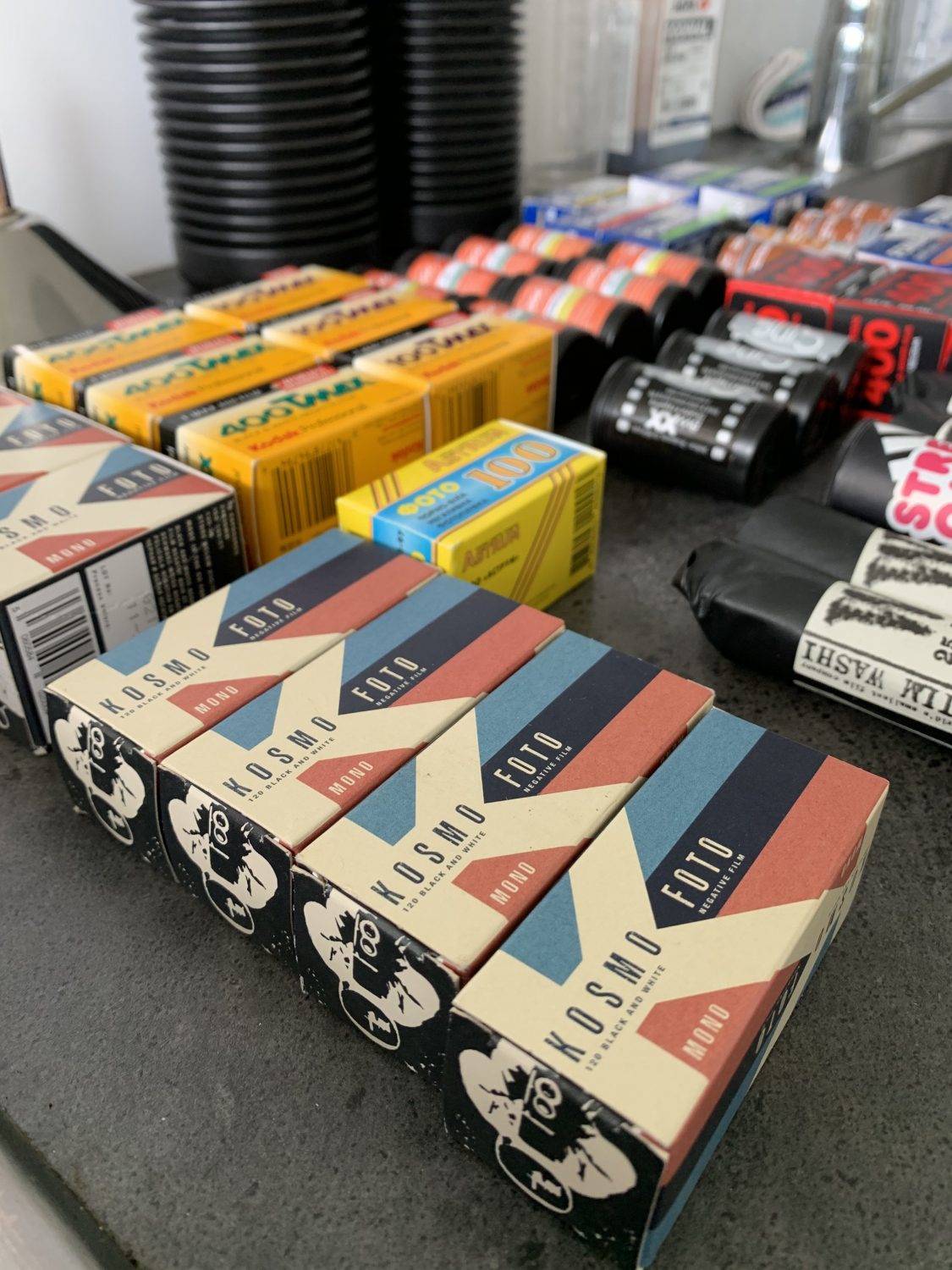 Why are they your favourites?
They react to light how I have my shots in mind. And always do what they must do. You can push them to infinity. Also, they dry super flat. So that is a big plus!

What black-and-white films have you been meaning to try?
Well it is not a super weird one. But Kodak TMax. I have had it in my camera at one point of course. But I have never learned to know the film inside and out. I think that is super important instead of switching all the time.

What would be your dream destination with your camera and film (if we were in normal times)?

That is a difficult question. I live for travelling, it is in my blood. And I have been to soooo many countries already. I think I am over 40 now. Kinda lost count. But Yemen is on the top of my list. Unfortunately, there is a war going on now. But who knows, one day… Also returning to some countries is something I would like. When you travel you always leave a part of your heart behind. And I did that with Myanmar, Iran, and Vietnam. I have met some of the nicest and special people over there.