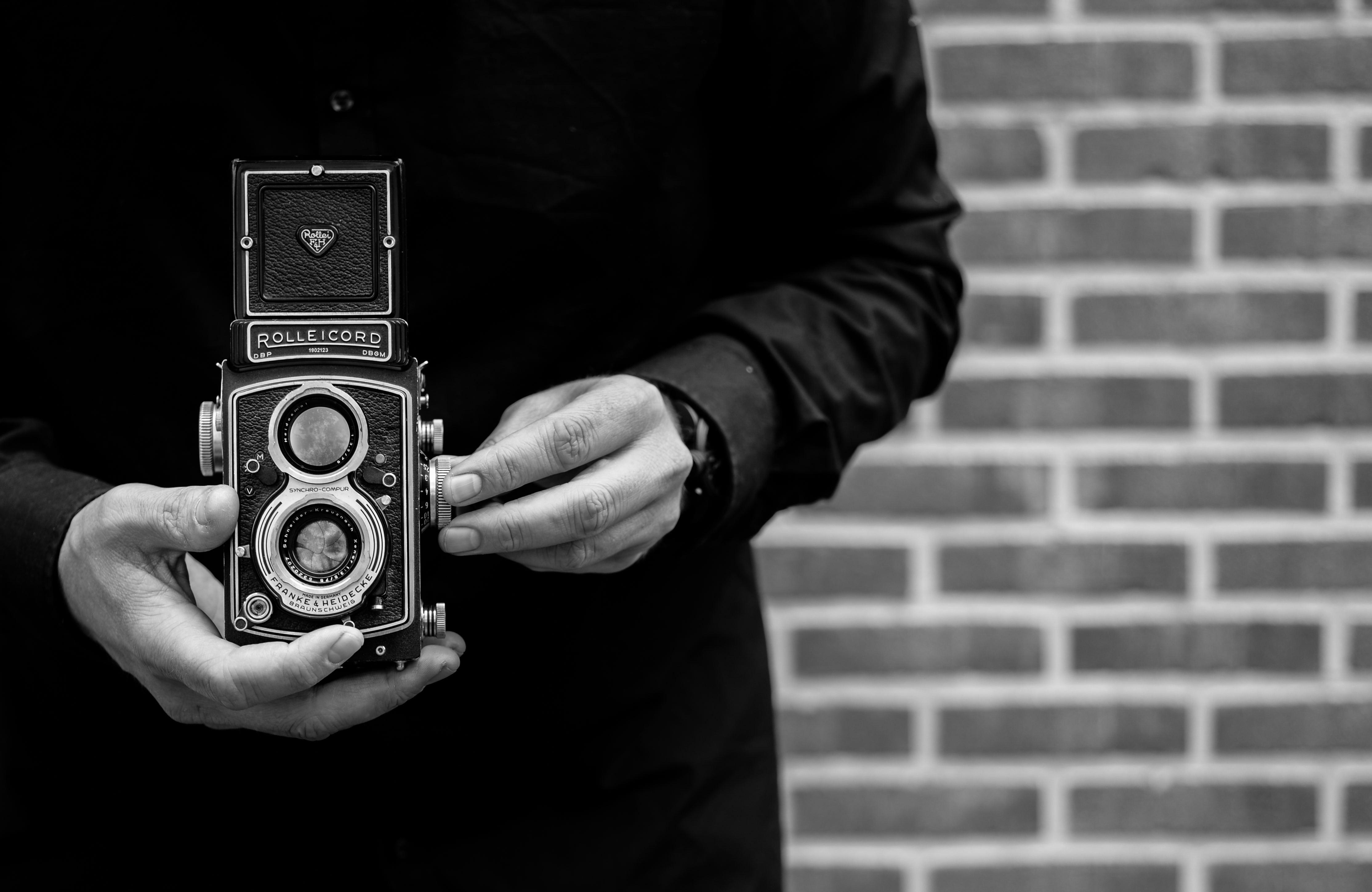 More than 90 black-and-white films began the inaugural World Cup – and now we’re down to the last eight.

Already out of the cup are some firm favourites such as Fomapan 100, Ilford Delta 3200 and Ilford XP2 Super, aswell as some modern classics like Adox Silvermax and Bergger Pancro 400.

There are just eight films left.

So which ones scrap their way through the quarter-finals to the semi-finals? And which one will finally lift the cup?

While we wait to judge just how different the recently revived Fuji Acros 100 is, Kodak’s TMax is probably the pre-eminent 100-speed film on the market.

This modern T-grain film is exceptionally sharp and with very fine grain.

Well, Kosmo Foto is as surprised as you are. Our very own 100-ISO film – a repackaged version of a wonderful Foma film which featured in the Round of 16 – made it all the way to the quarter finals.

In some cultures, seven is regarded as a fortuitous or lucky number. We can’t help but agree.

Read more: Review on Down The Road

Think of an Ilford 400-ISO film and most people will plump for the superlative HP5 Super. But the Delta family of films also includes a 400 film, and it’s clearly a firm favourite with many photographers.

It’s not as gritty as the likes of Tri-X, but it still has bags of atmosphere. There’s a reason it’s done as well as it has

CineStill’s bwXX is a Kodak cinema film very similar to Kodak’s much-missed Double X film. It has an EI of 250 under daylight and 200 under tungsten lighting. This is the film to use if you want your stills to have the classic look of such movies as Schindler’s List and Raging Bull – but none of the hassle of actually rolling it yourself.

The other Kodak 400. Not everyone wants the grit and grain of Tri-X in every situation, so Kodak brought out a finer-grained T-grain film aswell. TMax is incredibly sharp but has more restrained grain than many other 400-ISO films. It’s a fantastic all-round black-and-white film.

With the loss of Kodak’s Plus-X, Ilford’s FP4 is the last 125-ISO black-and-white film left. A favourite with landscape photographers and others wanting fine grain and sharpness.

It’s flexible – you can set it for ISO 100, for instance, instead of 125 – and it reacts differently depending on which developer is used. This flexibility is one of the reasons photographers love it so much.

To many photographers, Tri-X is black-and-white film; a classic emulsion born in the jazz age of the 1950s, Tri-X has extraordinary atmosphere as well as killer contrast – it has a characteristic “chalk-and-charcoal” contrast which is superbly dramatic. 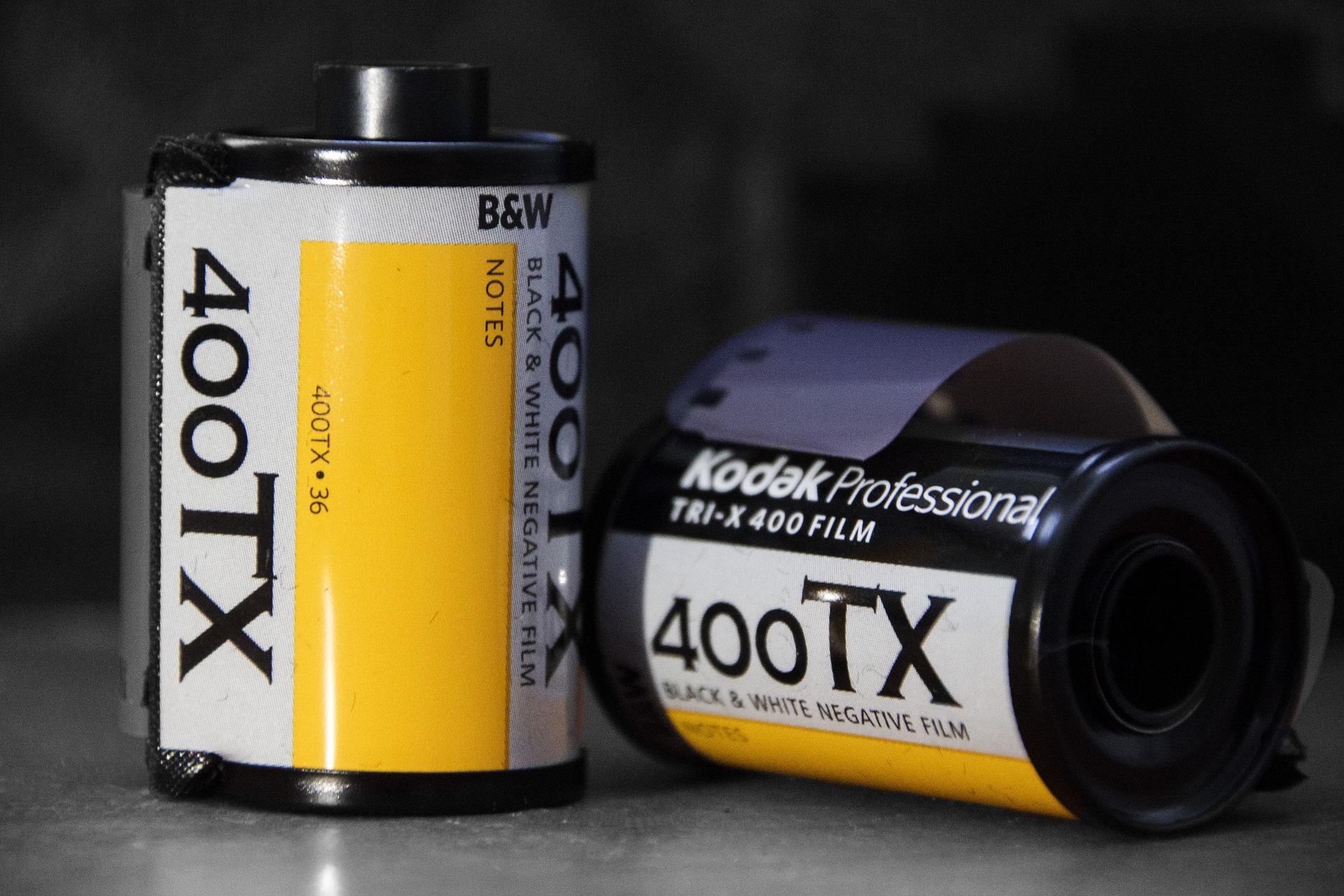 Long a favourite of photojournalists and documentary photographers, the chemistry of Tri-X has been tweaked a little in the last few decades, but at its heart this is very similar to the film which has been capturing the world since the 1950s. I’ve been using it for the last decade on a music soundcheck project, and I’ve been never less than impressed with the results. A superlative film.

In the end it was only 30 points which separated Kodak’s Tri-X from Ilford HP5 Plus.

There’s no surprise in this film getting near the top of the table. Alongside Tri-X and Fujifilm’s much-missed Neopan 400, HP5 Plus is an incredibly versatile film. Grain is atmospheric rather than in-your-face, and the film’s ability to capture subtle graduations in tone is almost unmatched. 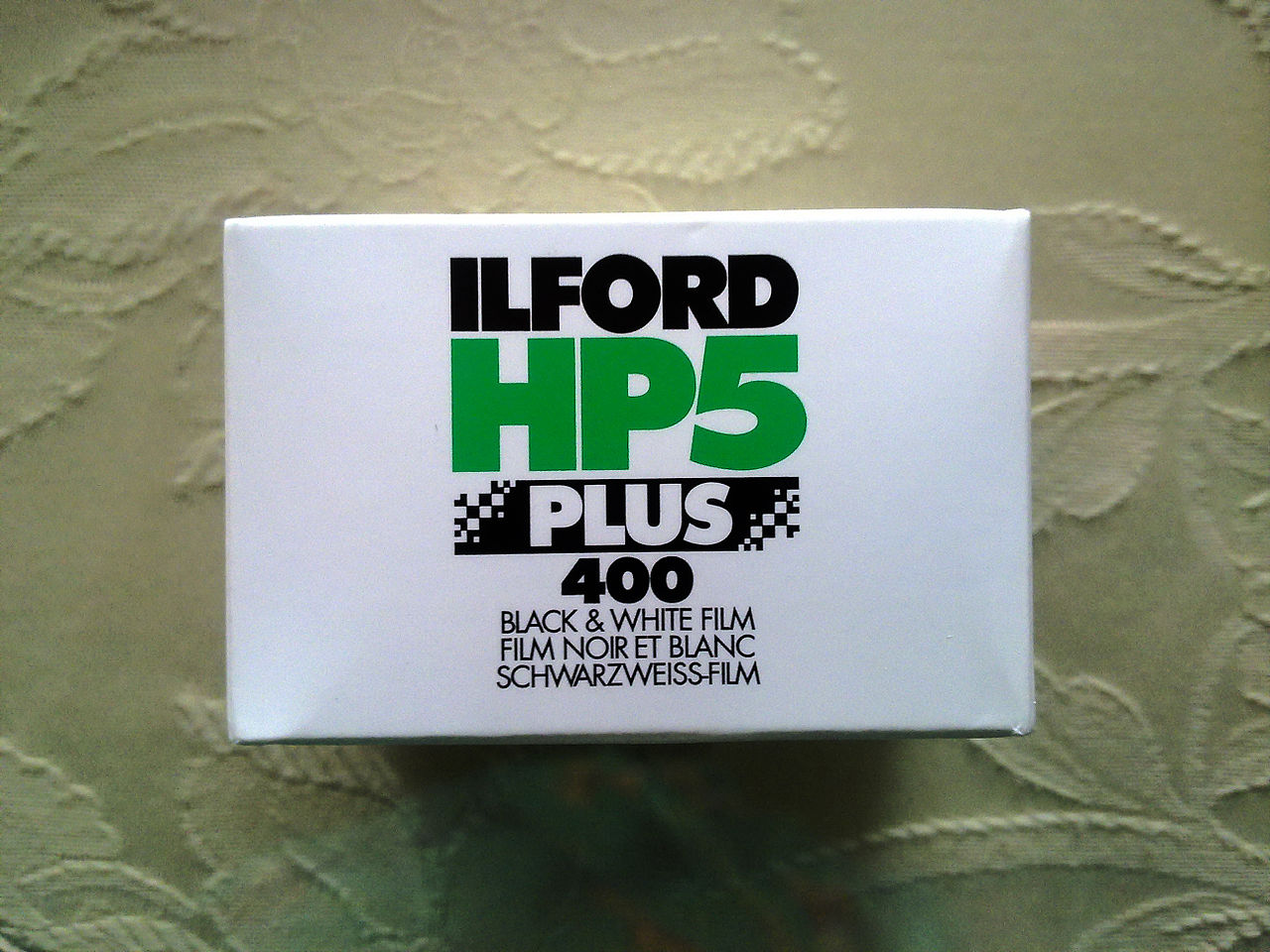 Ilford had a rocky start to the 21st Century, going bankrupt before being rescued by a management buyout. It’s future now seems a lot rosier, thanks to new generations discovering its fantastic films. Make no mistake, HP5 Plus is one of its finest.

While not surprising that Ilford HP5 Super got 1st place, I’m somewhat surprised that only one of the new release black & white films (Kosmo Foto) & none of the other smaller manufacturers made it into the finalists.