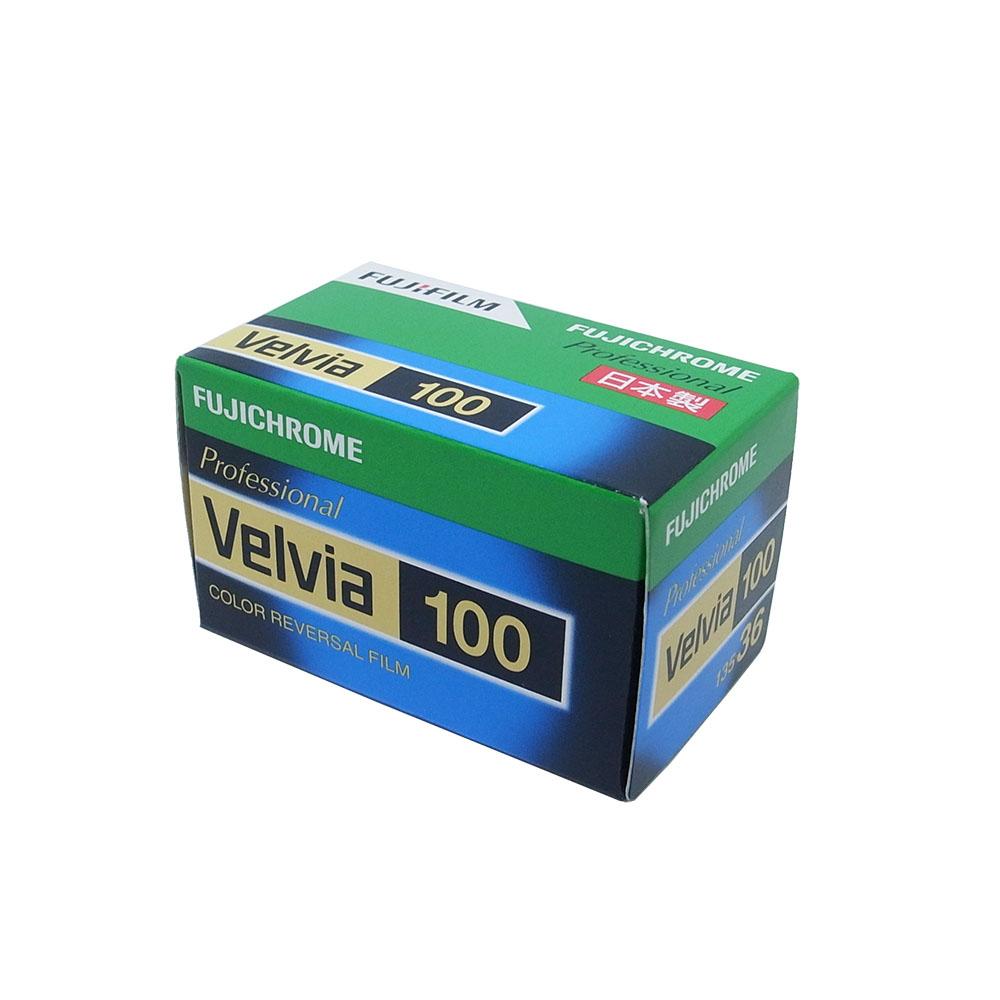 Home Analogue lifestyle What it costs to shoot slide if you’re a film fan in...
KF article top

If you’re a film shooter annoyed at the cost of your hobby, spare a thought for those still flying the film flag in New Zealand.

Compare that price with the UK, where a roll of 35mm Velvia 100 is likely to cost you around £16, and the US, where Velvia 100 can be had for around $17 from some online stores.

The film is being offered at Photo Warehouse, a photographic chain with stores in Auckland, Wellington, Christchurch and Dunedin.

The details were shared by a photographer in the Facebook group for the podcast Negatives Positives.

Being so far from the major centres of film production, New Zealand has always been always more expensive place for photo hobbyists, so the fact that the film is more expensive at Photo Warehouse than the likes of B&H is only to be expected.

The hefty price for Velvia comes on the back of a 30% price rise announced by Fujifilm last year.

Elsewhere, however, there appear to be some cheaper ways to shoot slide in the Land of the Long White cloud.

Splendid Photo, a  film-only photographic store in the capital Wellington currently offers rolls of 36-exposure Velvia 100 for NZ$19 (£10/$12.50). Worth a thought if you find yourself in Wellington and want to capture New Zealand’s rightly revered scenery on slide.

I’ve been spending quite a bit of time in Auckland lately and walked past the Photo Warehouse store a few times and the store is very slick and well furnished.
Generally in Australia we also have the higher prices, with even online Velvia will be $21 at the lowest, and Portra at my local store will be $26. But the prices in NZ are way beyond what I’ve ever seen!