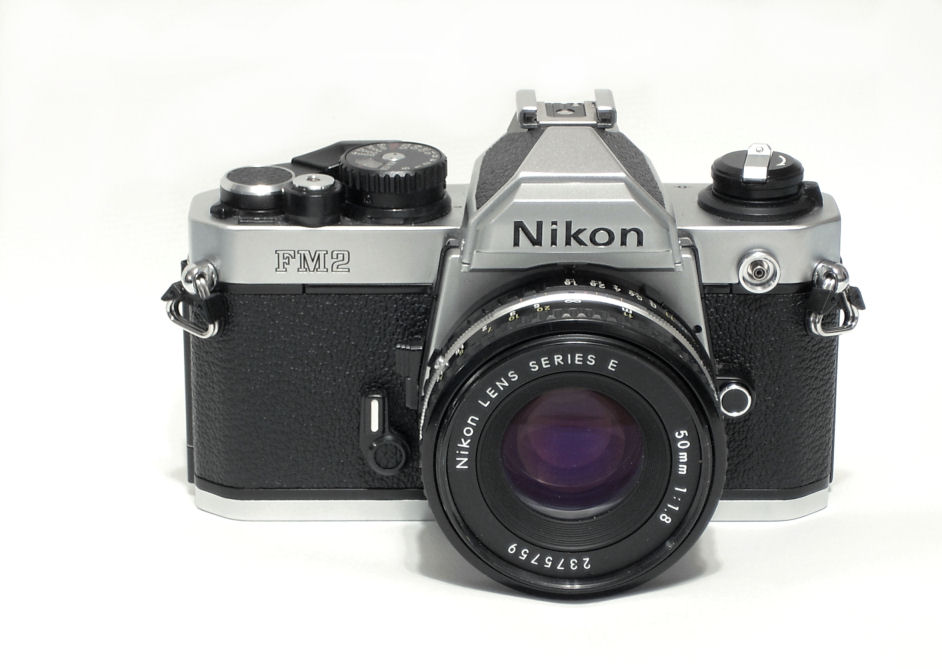 Screw digital…………long live film. It will come around again. Everything does……………….

© All material copyright Kosmo Foto except where explicitly stated. No part of this website can be reproduced without written permission.
wpDiscuz
21
0
Would love your thoughts, please comment.x
()
x
| Reply