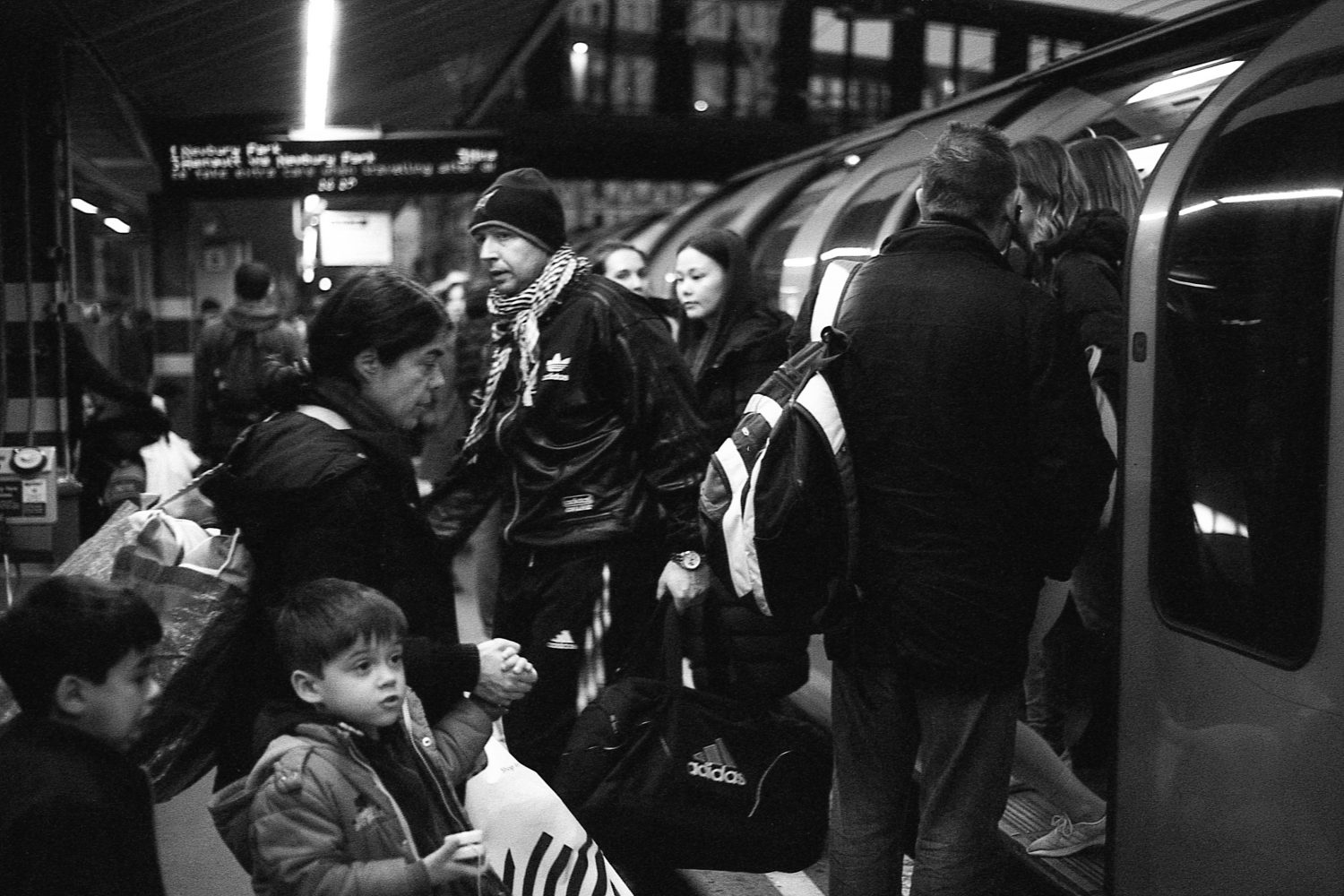 Sarah Smith is a South African film photographer who lives in London.

I met her on a recent photowalk in London I ran with Rob from London Camera Project. Each person who takes part in our photowalks gets a free roll of Kosmo Foto Mono. 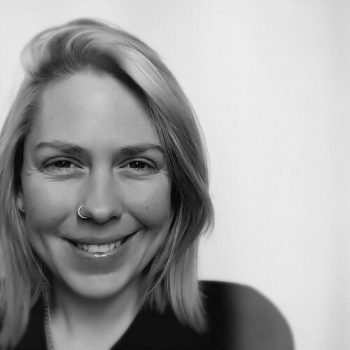 Sarah told me that she’s shot the film before – pushed to 1600. I’ve seen a few results from the film pushed to 400 – hell, Dan Rubin even pushed a roll to 800 to great effect – but I’d not seen anyone push it a full four stops.

Sarah’s been kind enough to share the images on the blog, so I’ve asked her a few questions about her life with film.

Why did you decide to push the film so much?
I had been tipped off by my friend and fellow analogue nerd, Hussain Ali (@heyhussain) that pushing Kosm Foto a number of stops would produce some pretty dramatic effects – and he wasn’t wrong! I had never played with pushing film THIS much before so it was an exciting experiment. I was not disappointed! 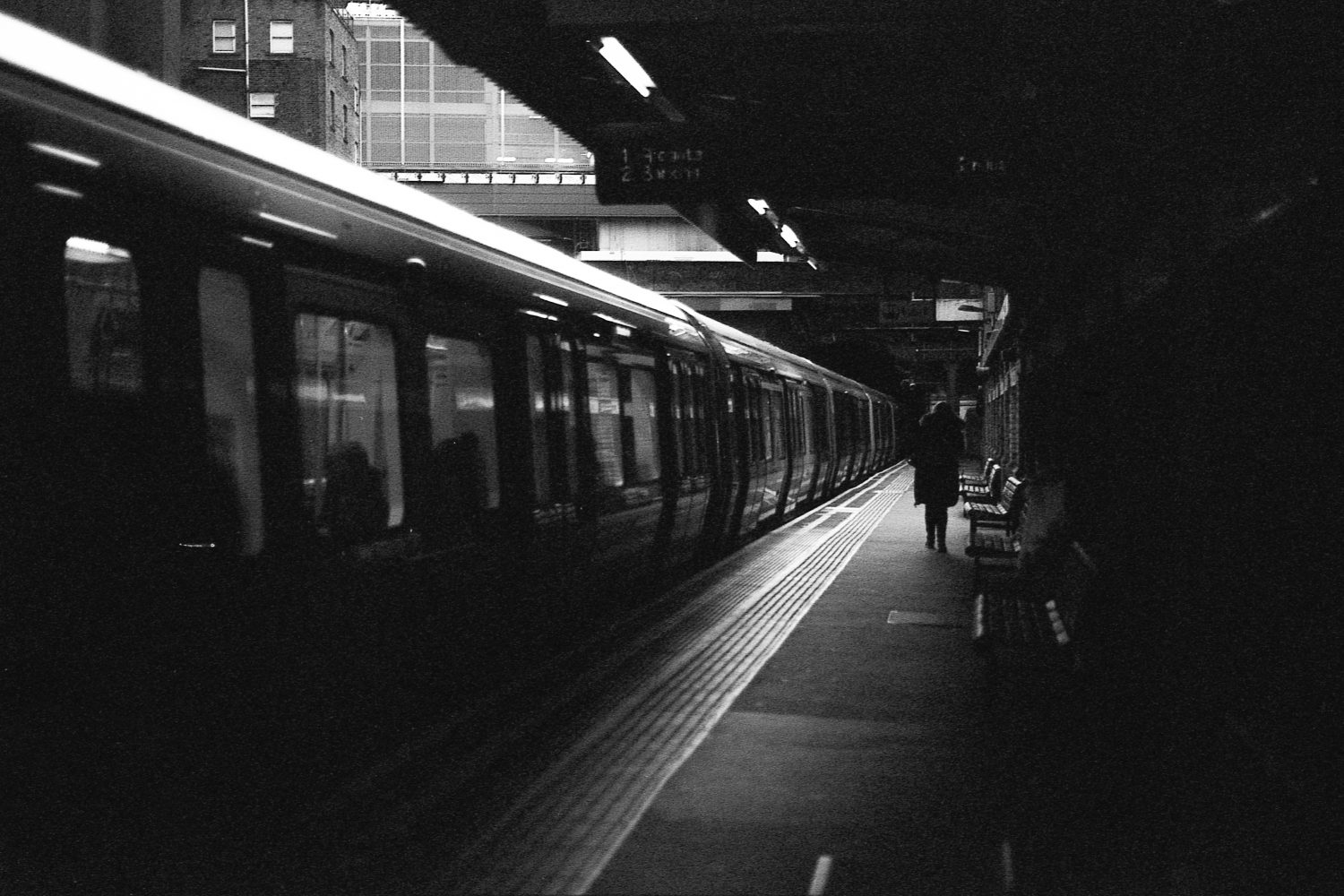 Where were you?
The first time I ran a pushed roll through my camera, I was wandering around the Barbican and surrounding areas. Most of the pics which came out really well were from the estate (the brutalist architecture worked very well with the stark contrast) and there were some good shots from the Underground as well.

The second time I pushed a roll was out on a recent photowalk with @londoncameraproject and @kosmofoto where we mostly explored around St Katherine’s Docks and Wapping. 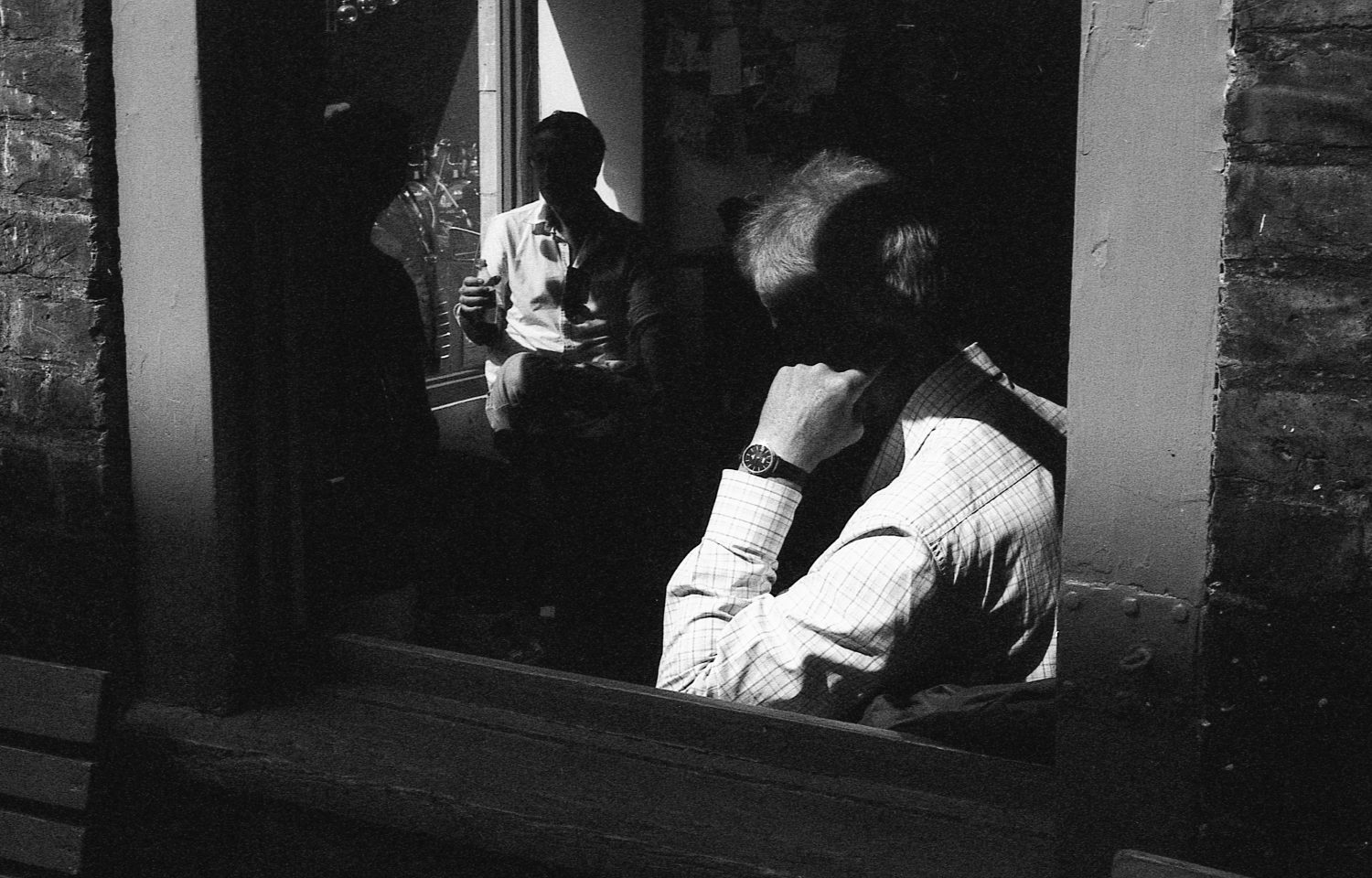 Do you often push B&W film this much?
No. I have only ever pushed film one, or at the most, two stops – never four whole stops! I usually push when I feel a need a little extra help in lower-light situations but this was purely to play with the contrast and look of the film. 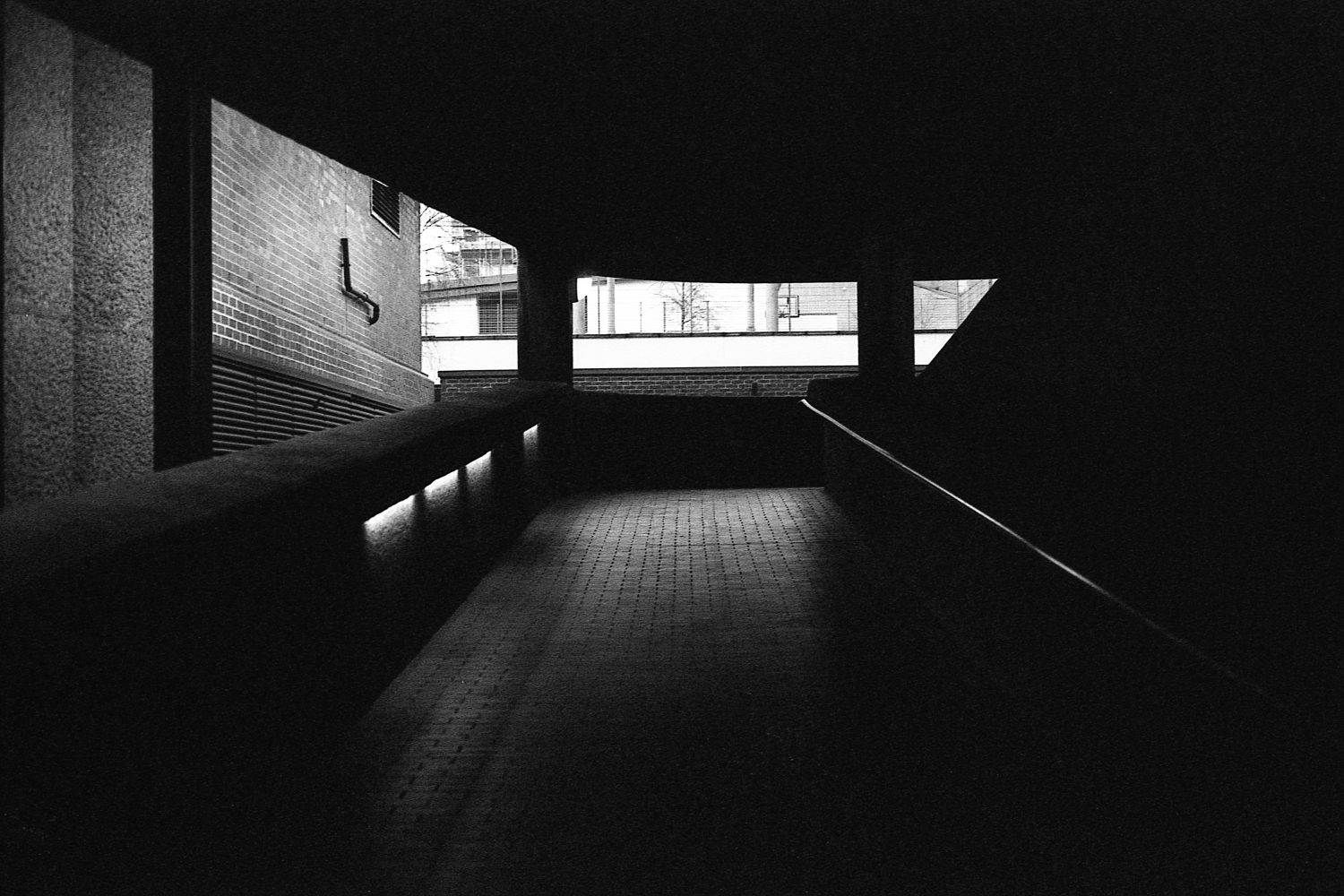 Do you develop yourself?
I have been dabbling in self-processing but I am really still only a beginner. My first pushed roll of Kosmo Foto, I did in fact process myself (with the help of Hussain) at E5 Process darkrooms in Clapton and that was fun to do. I really want to learn more about processing and get myself a home development setup and start to do it all myself. It’s on my Christmas wish list!

How does it compare with other films?
To be perfectly honest, I haven’t actually shot any Kosmo Foto Mono at its box speed but that is just because I loved how it looked so much when pushed that I did the same again! I also haven’t pushed many other B&W films this far so I don’t have too much to compare it with I am afraid. I do think that the film shows great versatility though and it is obviously great to play around with. 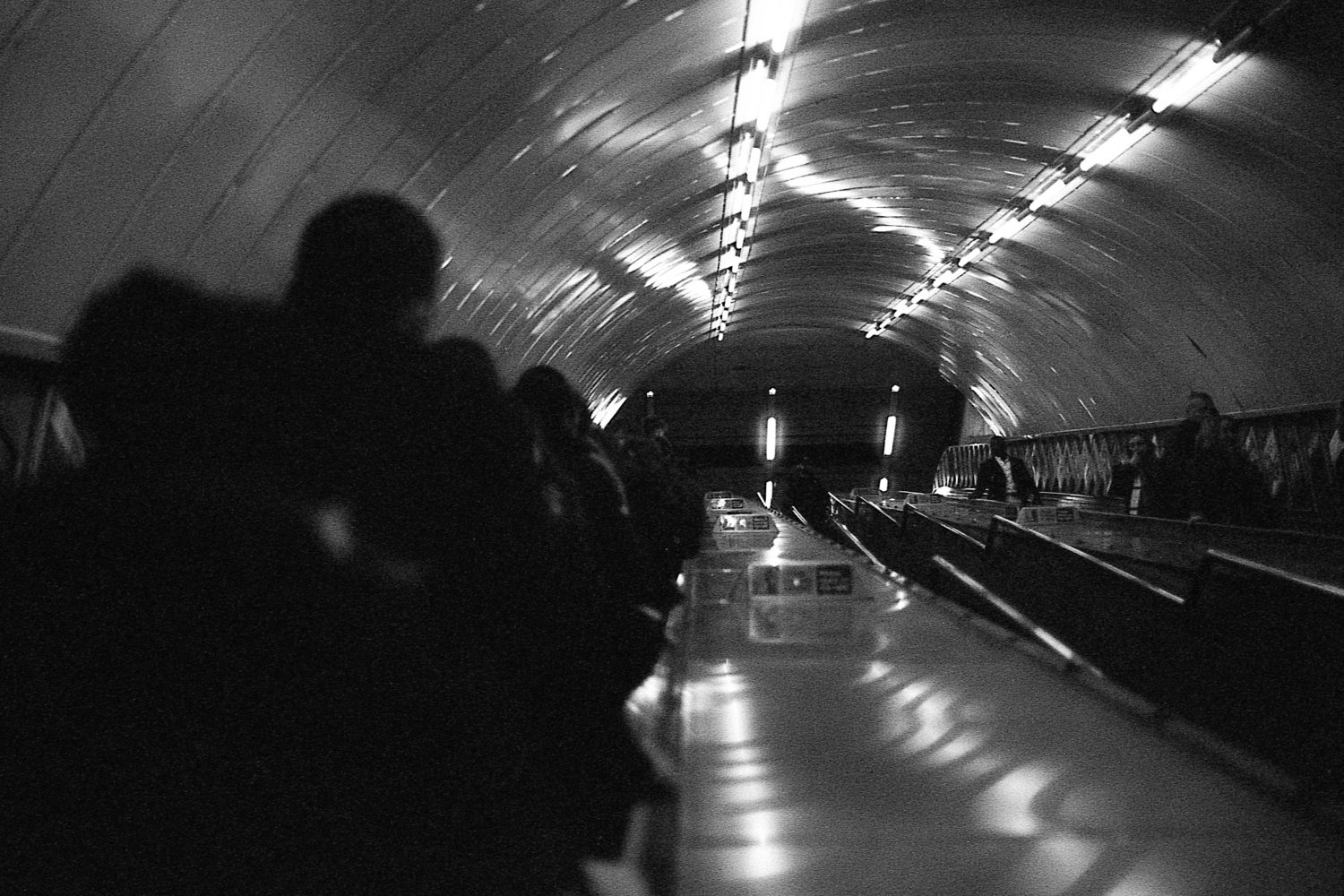 Tell us a little bit about how you got into film photography.
I am originally from Cape Town but have been living in London for more than seven years now. I always shot film when I was a kid and teenager as that is all there was (giving my age away here). I had a few point and shoots and my father bought me my first SLR – a Pentax SFX – when I was about 16 (used it to death, until it sadly got stolen).

I moved onto digital a few years later and didn’t really reconnect with film again until I moved over here. I bought a Minolta X-300 and 50mm prime lens from Greenwich Market and my film shooting got back on track. It has only really been over the past four years I would say, that I my film photography interest has developed into a full-blown obsession. 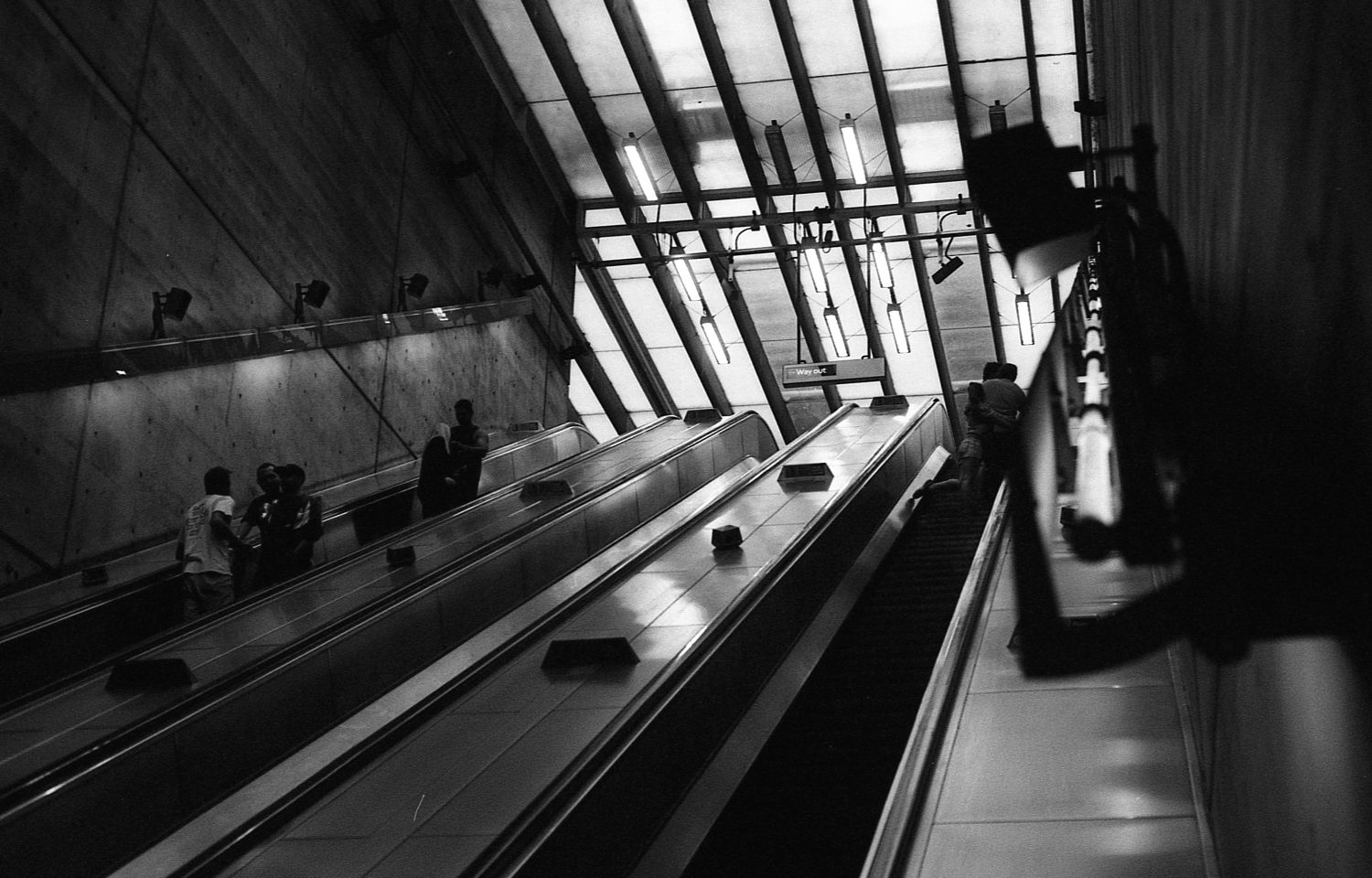 I spend most of my pocket money on film, processing and buying more cameras than I need – but don’t we all?! Shooting films offers endless possibilities for experimentation, especially with all the great films available nowadays and I think that there is a great emerging film community, both online and in the real world with the likes of more and more photowalks and meet-ups.

I have met and made many a new friend through shooting film and hope for it to keep going that way! 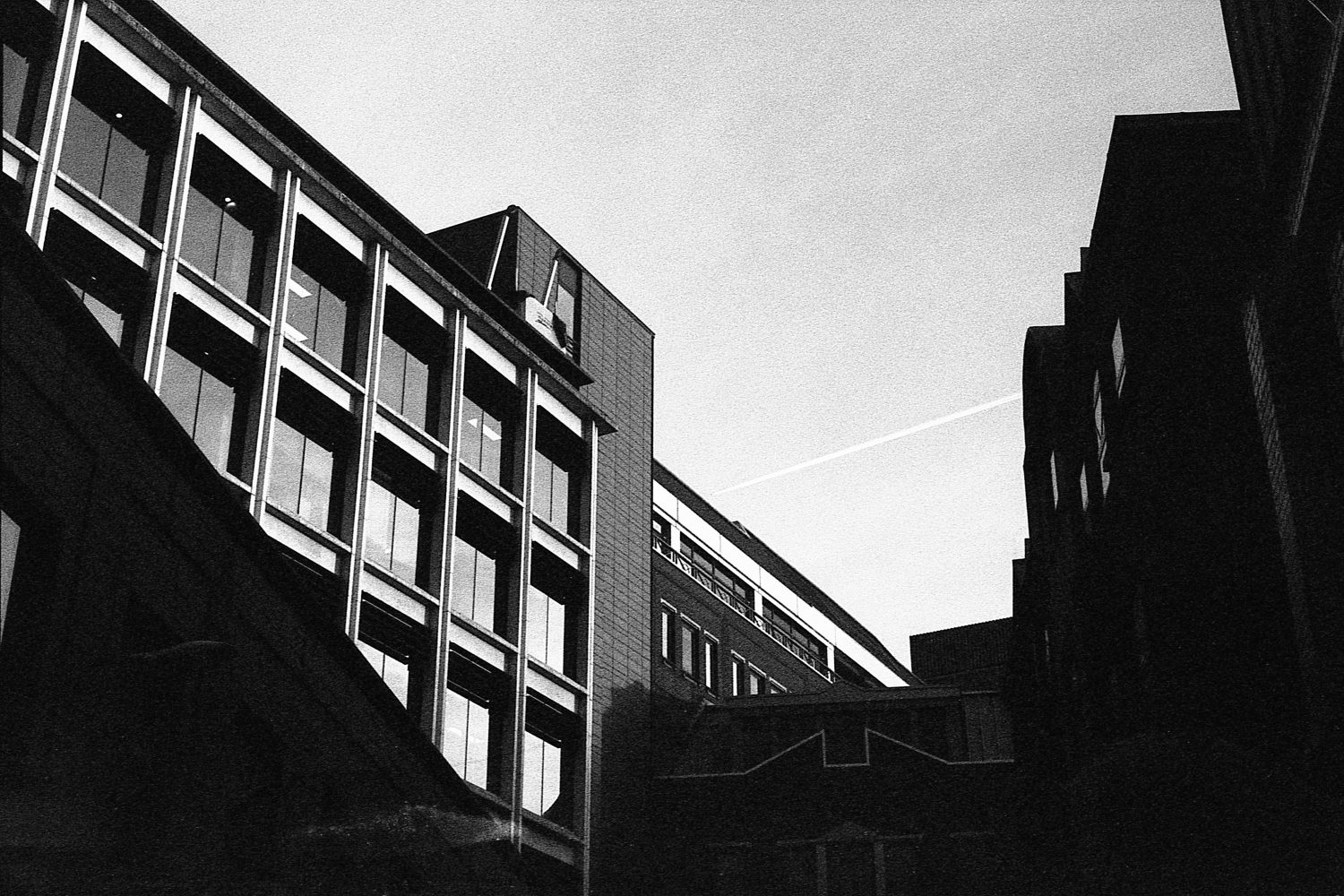 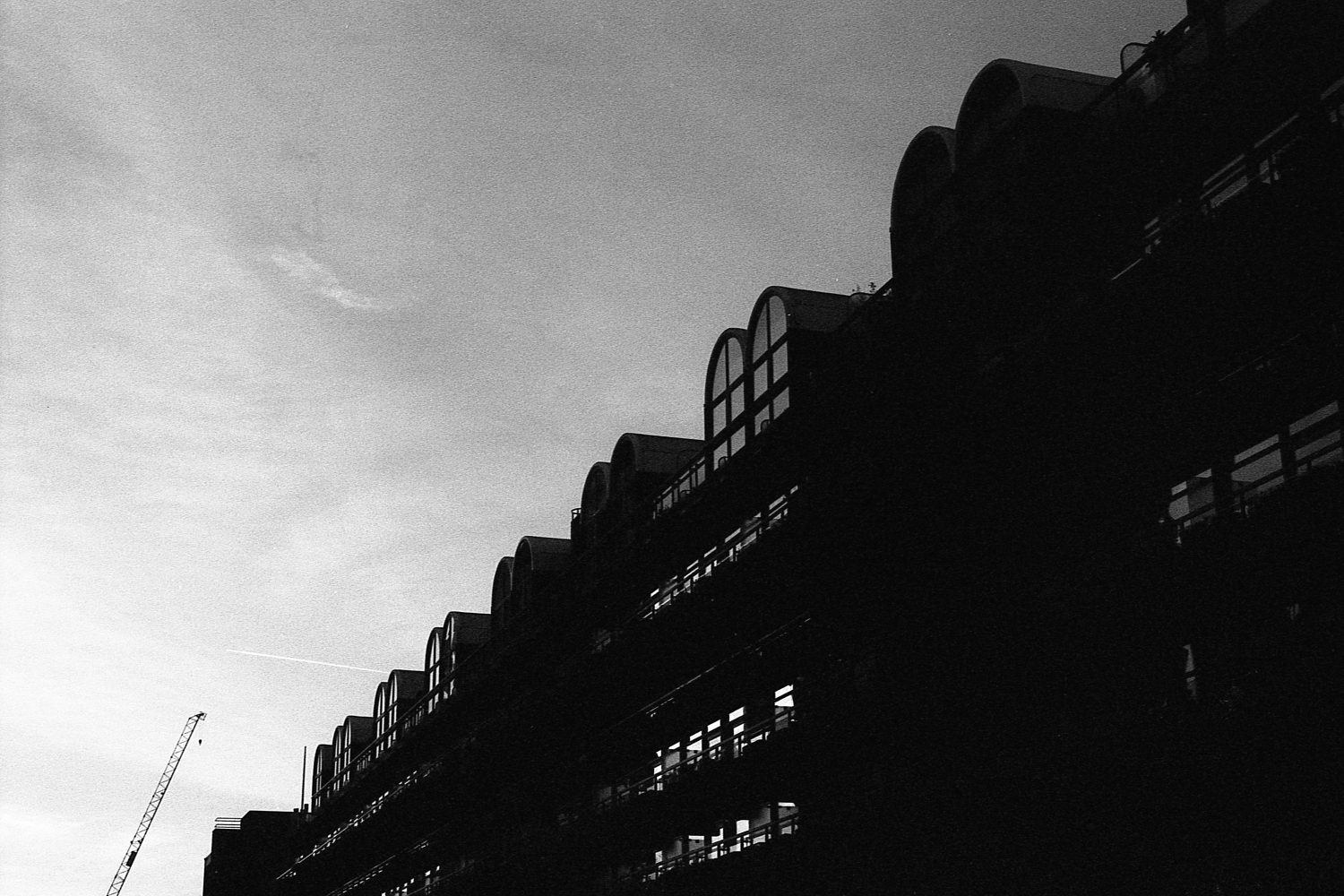 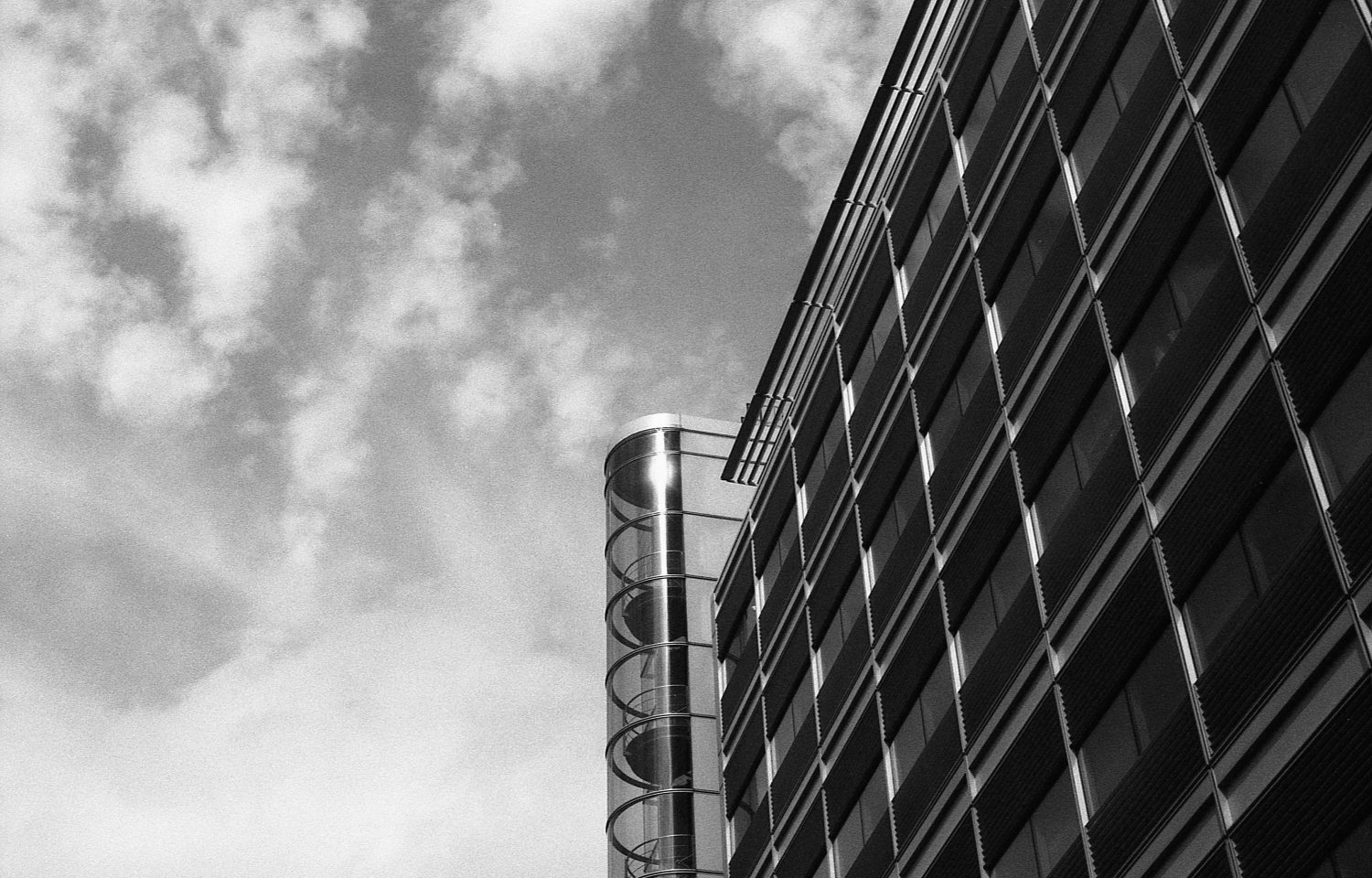 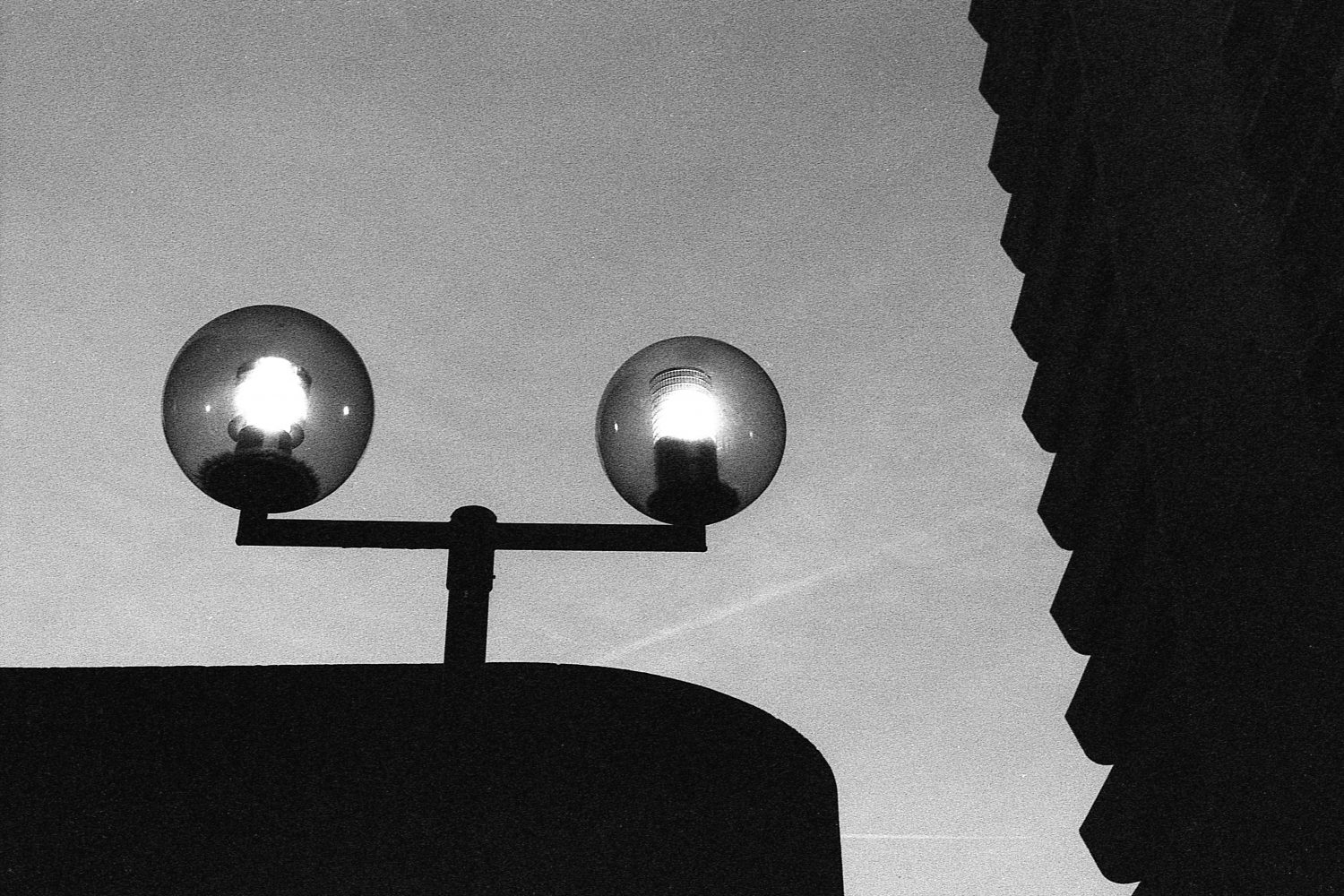