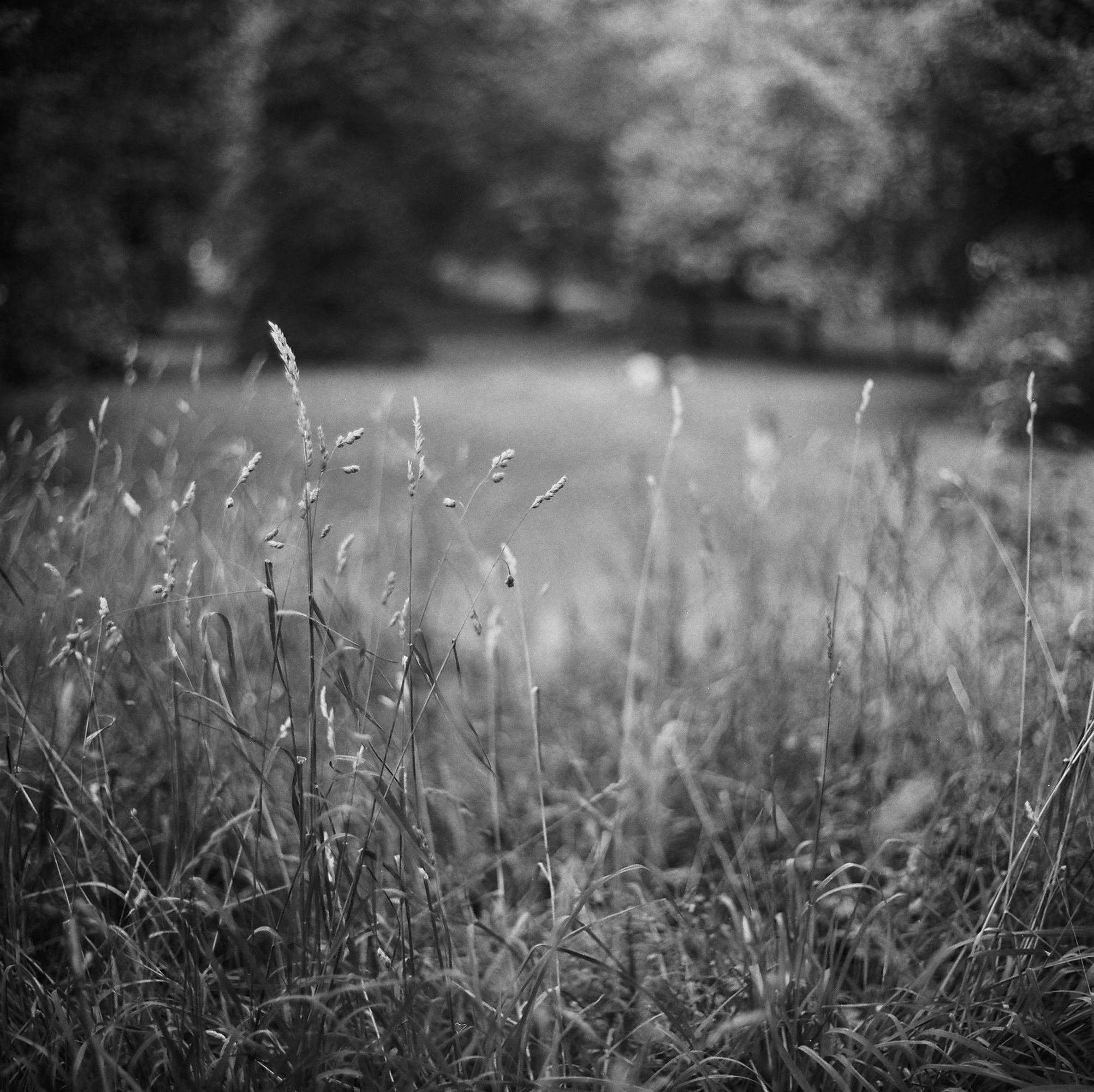 The Kiev-60 was one of the first cameras I bought when the film photography bug bit hard.

I was in my late 20s and recently made redundant from a job on a music website. With plenty of time to kill amid building up freelance work, a nascent interest in film photography really began to flourish. Year of interest in the USSR – first from building Airfix kits of MiGs and then later study of its history and geopolitics – meant it was only a matter of time before my attention turned towards the cameras of the former USSR.

It was 2000. Alongside a Praktica MTL 5B – my first proper SLR, which helped me understand that interplay between shutter speed and aperture – I bought a LOMO LC-A and a FED-5B rangefinder, one that still worked faithfully even after I dropped it on the floor of a bar while drunk. The LOMO totally transformed my photography and sparked a love for cross-processed slide. But a few months later came a camera that really cemented a two-decade interest in Soviet cameras.

The Kiev-60 was made by the Arsenal factory in Kiev, in what was then the Ukrainian SSR. It was developed from the Kiev-6C, itself a Soviet take on the East German  Praktisix/Pentacon Six camera. The nearest Western equivalent is the gigantic Pentax 67. The Kiev-60 looks like a 35mm SLR that has pumped full of steroids and then electrocuted into twitching life. It looks like it could eat a Spotmatic. 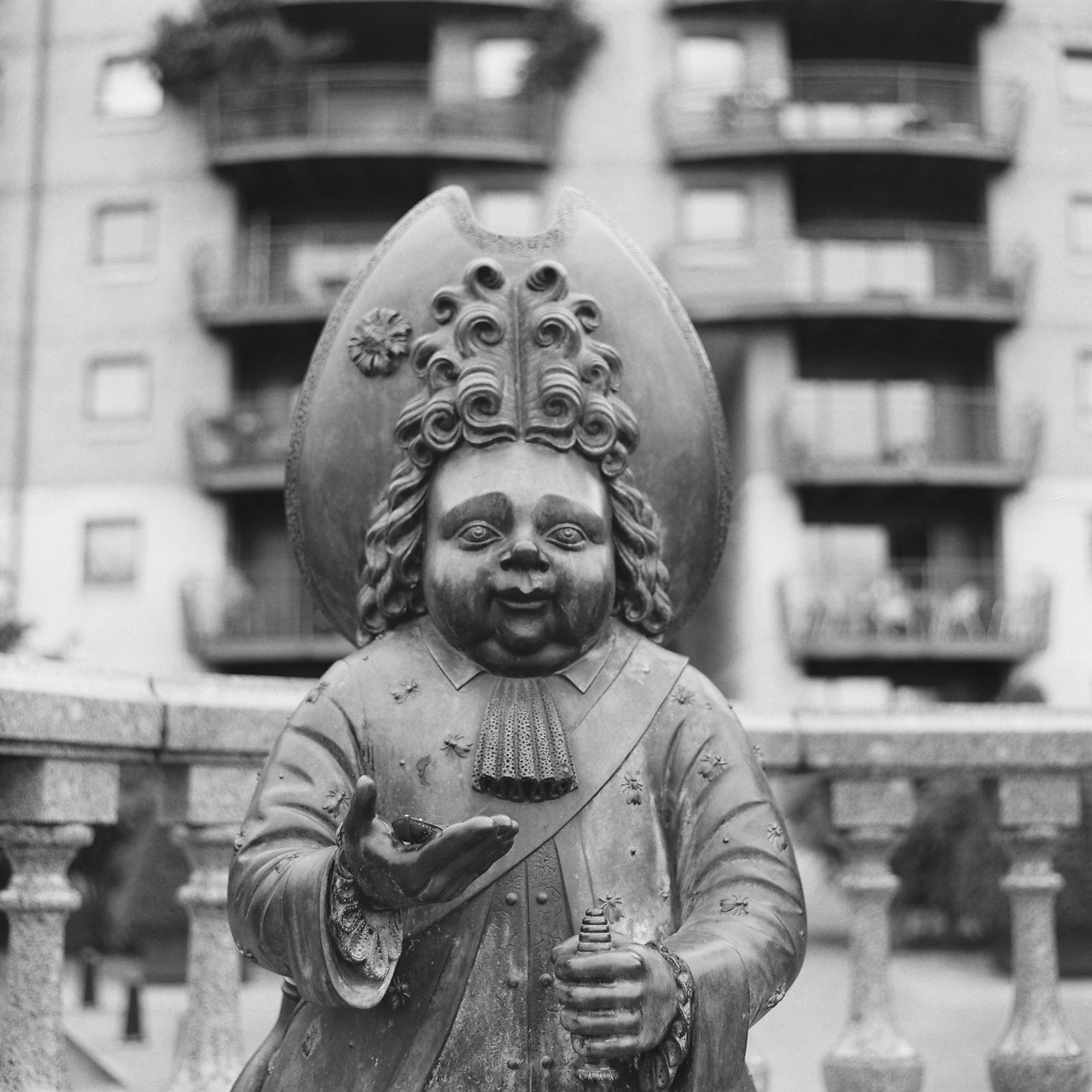 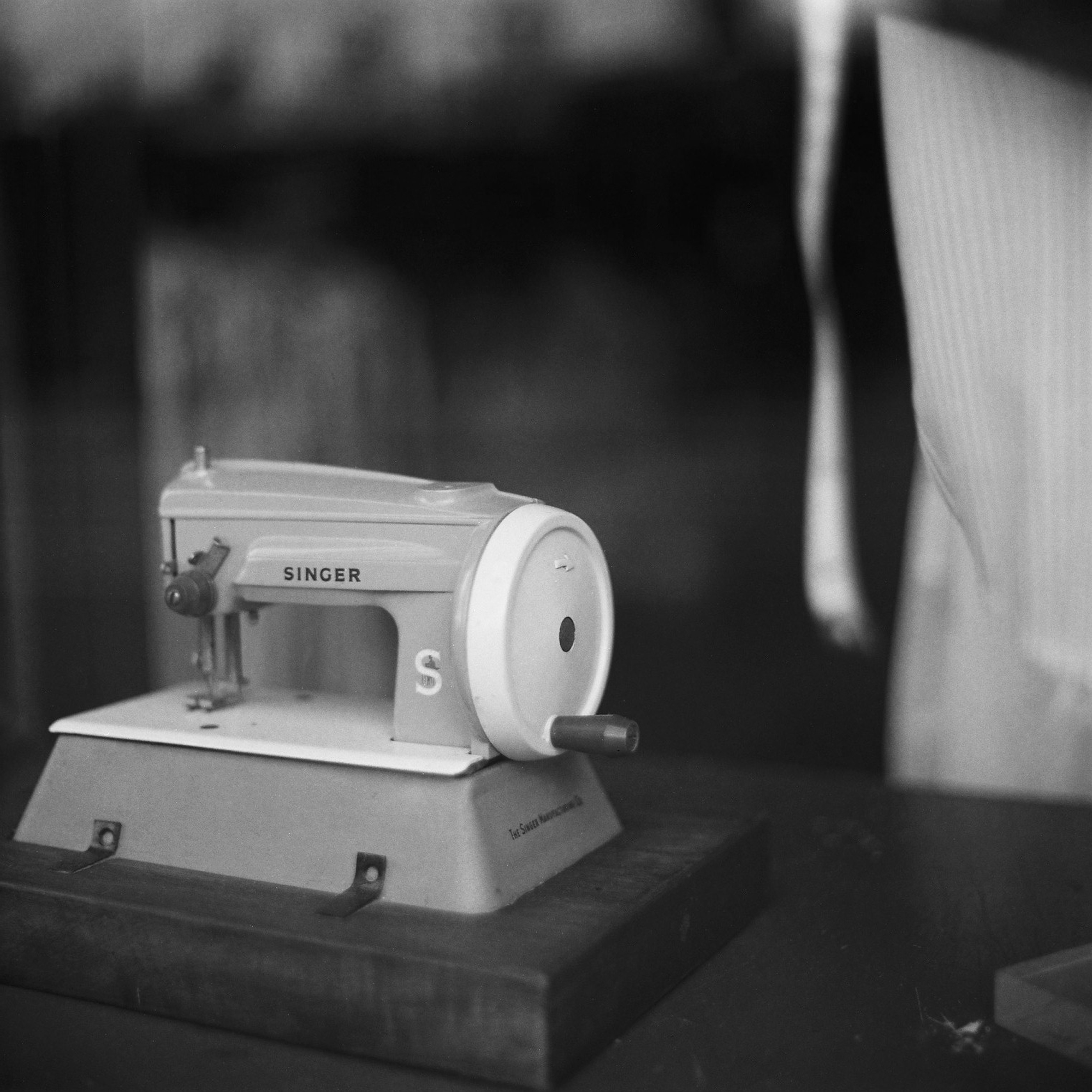 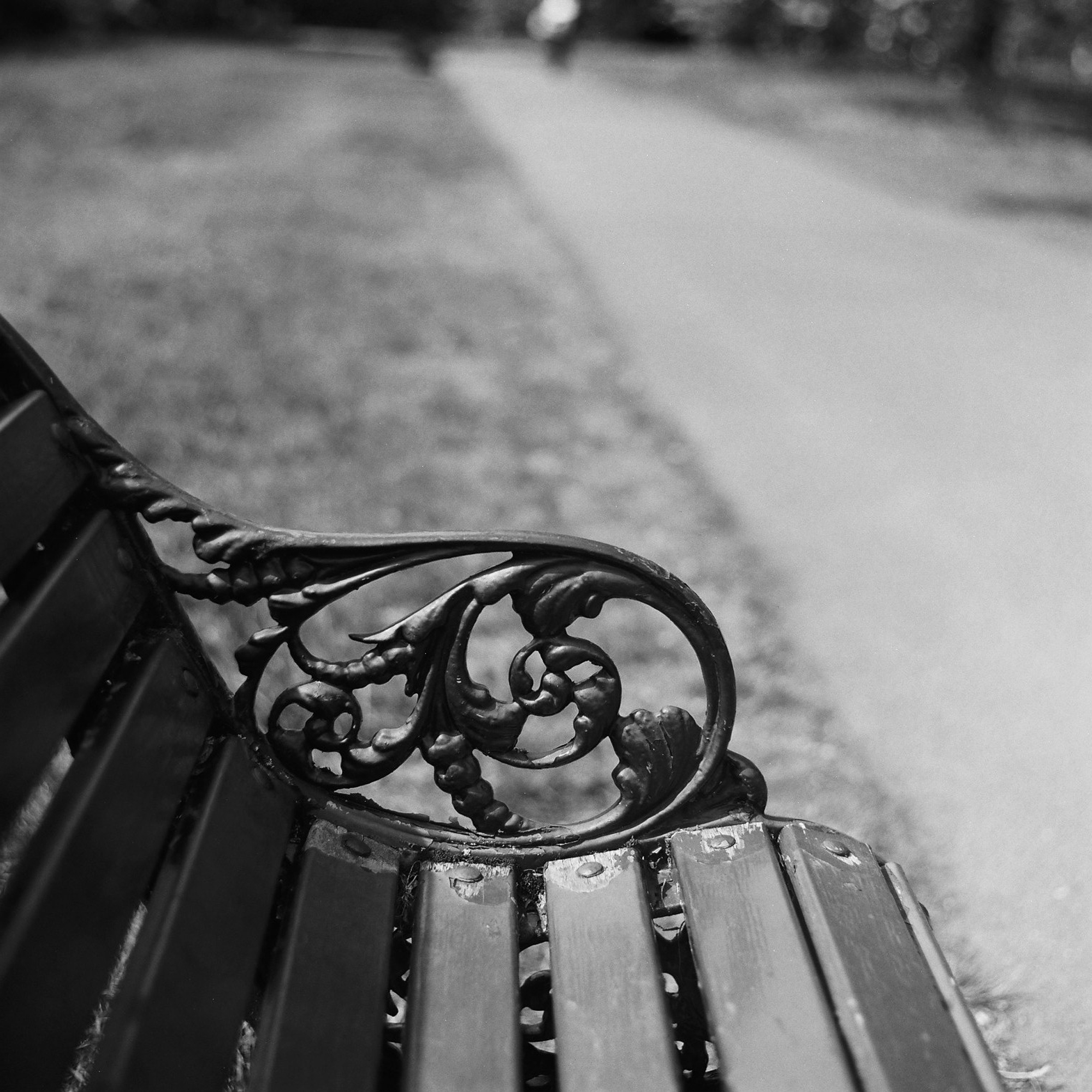 Today, you can buy essentially factory fresh Kiev-60s, despite the fact production ended sometime in the 1990s and the Arsenal factory itself closed down for good in 2009. At least two companies – Arax in Ukraine and Hartblei in Germany strip down cameras that never left the Arsenal factory and completely rebuild them, in doing so getting rid of some common issues with these outsize cameras. They replace the reflective interior paint, replace light seals, tune the TTL prism meter, standardise the sometimes wonky lens mount, and do various other enhancements which iron out some of the camera’s foibles.

Two decades ago, there was an outfit in the Netherlands which did this aswell. Roskam Optics, based in Leiden, also stripped down Kievs and rebuilt and refined them. Back in. 2201, when I ordered one, a Kiev-60 kits – complete with lens, metered TTL prism, waist-level finder, 80mm lens and hulking great case – was only around £200. That was a fraction of the cost of Hasselblads or Rolleiflexes. No wonder the Kiev-60 – and its Hasselbladesque cousin, the Kiev-88 – were so popular with film photographers on a budget. 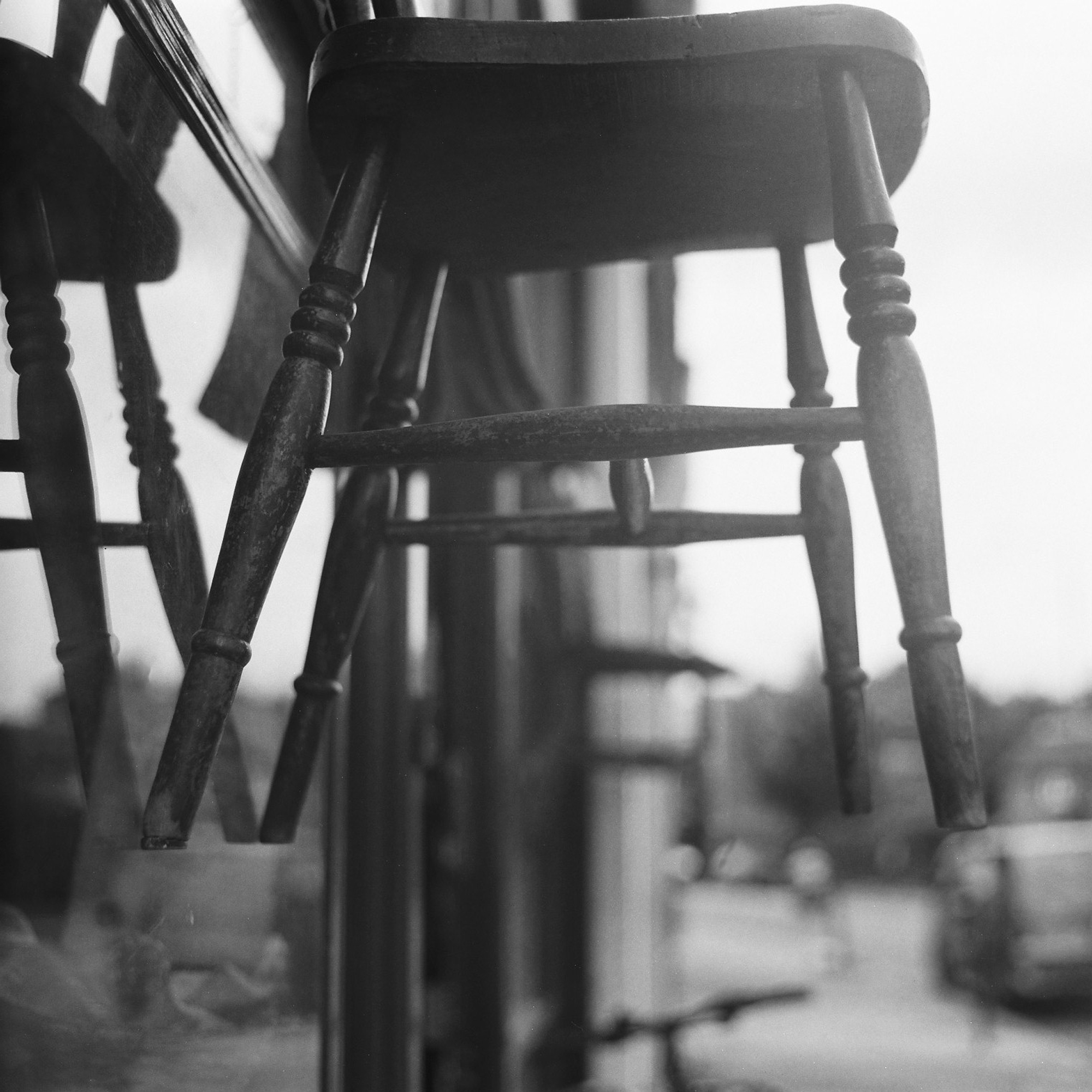 I loved the Kiev-60. I took it on a trips to Cuba and bought a suite of lenses for it, including its famed fisheye. I shot publicity shots for alternative country artist Josh Rouse and neo-folk singer Joker’s daughter. I loved it so much I bought another one, and then was given another by a friend who had designs on my LOMO LC-A+. Suddenly I had three.

And then… for the next decade, I hardly touched them, other than to intermittently check that they were still working OK and to take batteries out of prisms to prevent any damage from leaking cells. That’s the problem when you start to amass camera after camera. Some former favourites get shunted to the side of the cabinet, and when you pick them up again you can’t quite remember why you haven’t used them for so long.

Conor Corkrum in the US did a post on shooting with his Kiev-60 and its Arax cousin, while Hunter Benbow used a Kiev-60 for his post from New Zealand in the ‘Around The World in 80 Cameras’ series. Publishing those that created a Kiev-shaped itch that I needed to scratch.

Many people talk about the heft and weight of the Kiev-60 – a back problem starter kit – but if you’ve ever spent the day with day wandering around with a 35mm SLR and a decent-sized zoom, it won’t feel quite so shocking. Having taken my original Kiev out last bear and found everything, even the Soviet-era electronics in the metering prism, were fine, it was time to shoot some Kosmo Foto Mono on it. 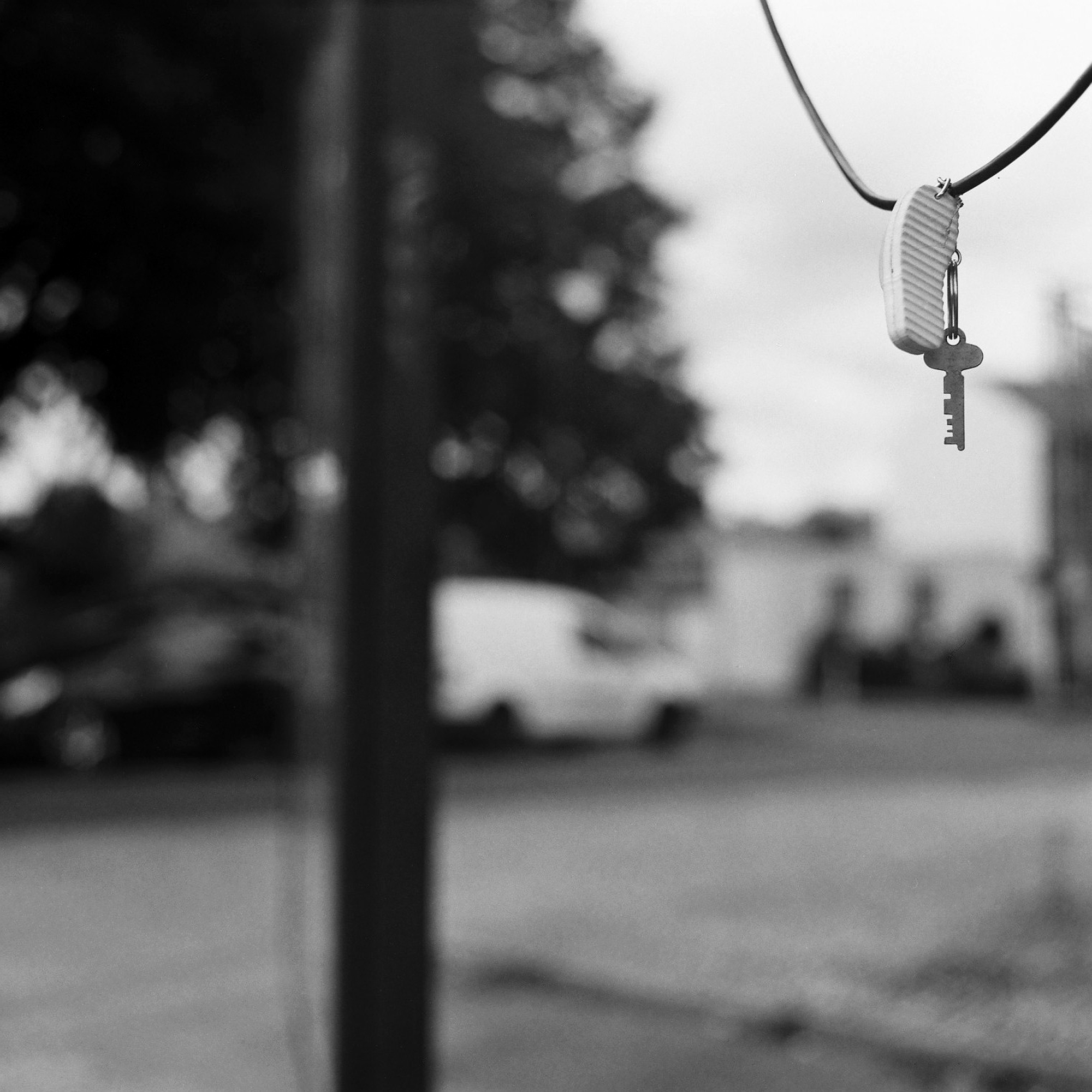 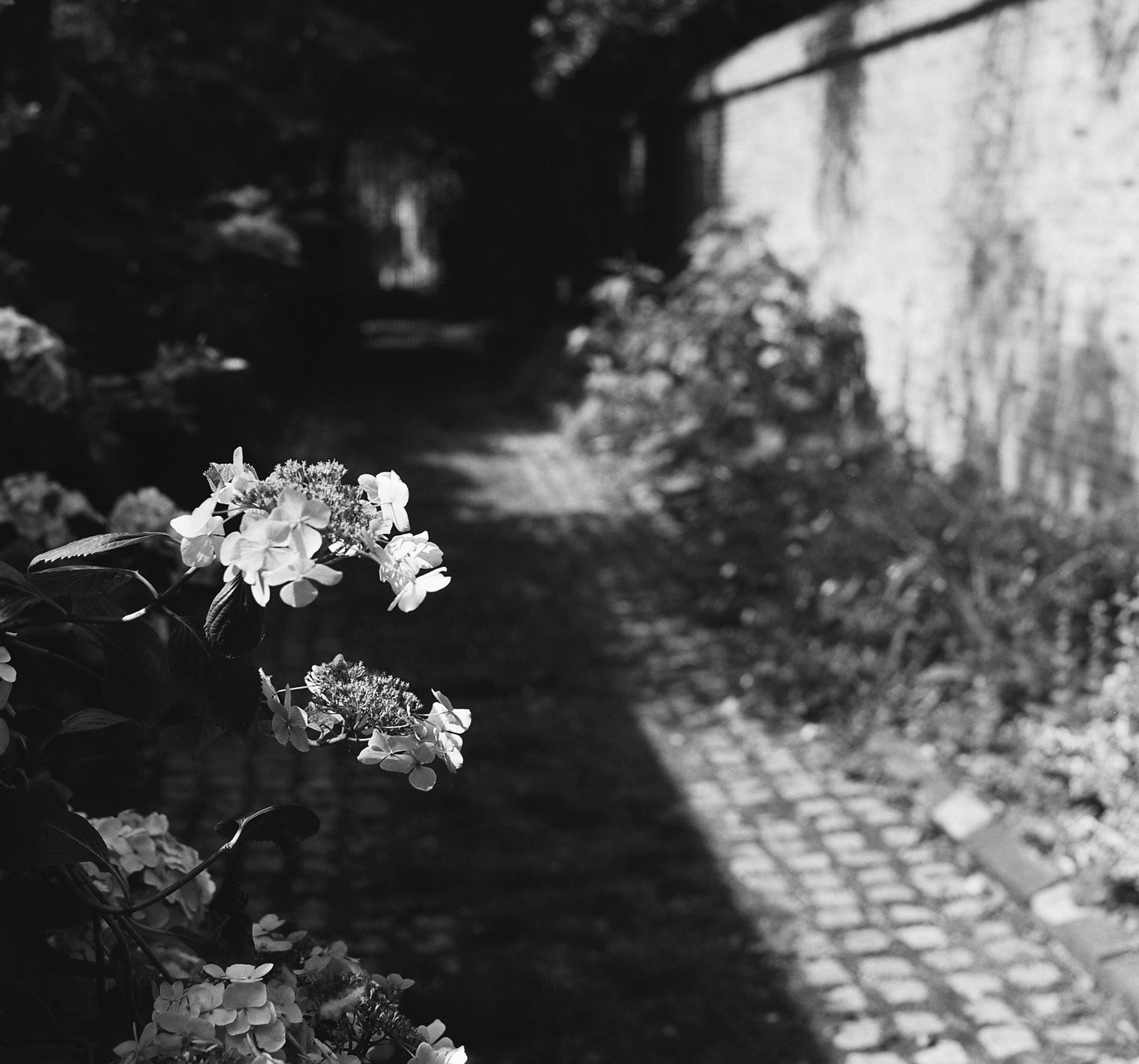 My lockdown months have seen me take plenty of photos around Greenwich, the historic, Unesco-protected naval town about half-an-hour’s walk from my house. The vast majority of it has been on 35mm. The 12 6×6 frames on a roll of 120 require a different shooting style, not least because the Kiev’s huge shutter makes a sound like a battleship testing its main guns. I’m exaggerating, of course, but only slightly.

Kosmo Foto Mono is pushable up to 800 with few problems, but the July light was more than strong enough to shoot this at box speed. The Kievs shipped as a kit with a Volna-3 (later Arsat) 80/2.8 lens based on the Carl Zeiss Jena Biometar which was the standard lens on the Pentacon Six. The Volna doesn’t have quite the same build quality as the Biometar. (there’s a flaw which means when shooting at the minimum distance light can enter via the depth of field lever) but I must admit none of the three Volnas/Arsats I’ve owned have shown any problems. (Always bear in mind with Soviet cameras that some of the most vocal critics have never actually shot with them.) 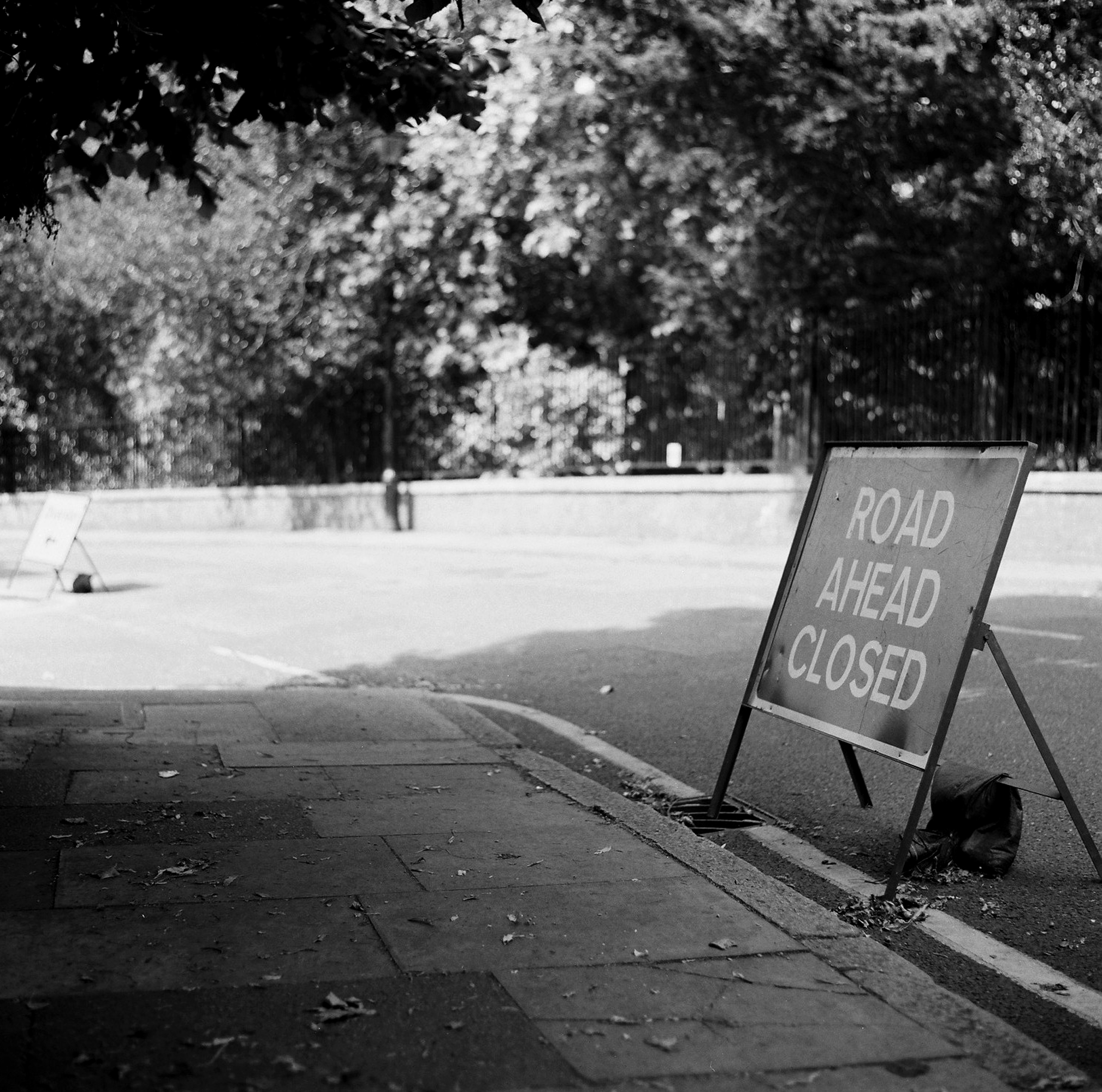 Shooting street photography with the Kiev takes some practice and confidence, as the shutter sound means you’ll never fade into the shadows. For the meantime, I concentrated on stuff that wouldn’t be startled by the sound. The extra depth of field with medium format is more noticeable when you’re shooting wide open – and the Volna lens is just fantastic when shooting at wider apertures.

Time to build those muscles back up.

I found this to be a most interesting article especially how companies in Europe take the new/old stock and completely service them replacing parts and improving the defects.I think this will give a lot of confidence to anyone wishing to buy one.Great job

Stephen,
thank you for this article here.
I like your photographs so much; simple and yet so much outspoken.
I have a few of these Eastern camera´s, including a Kiev 6c as well.
They are cumbersome to use and yet; they have so much character.
There is a strongly growing interest in these camera´s, unlike it was years ago.
Best regards
Harry

Thanks so much, Harry. Yes, it’s good to see that people are starting to take notice of the good ones.