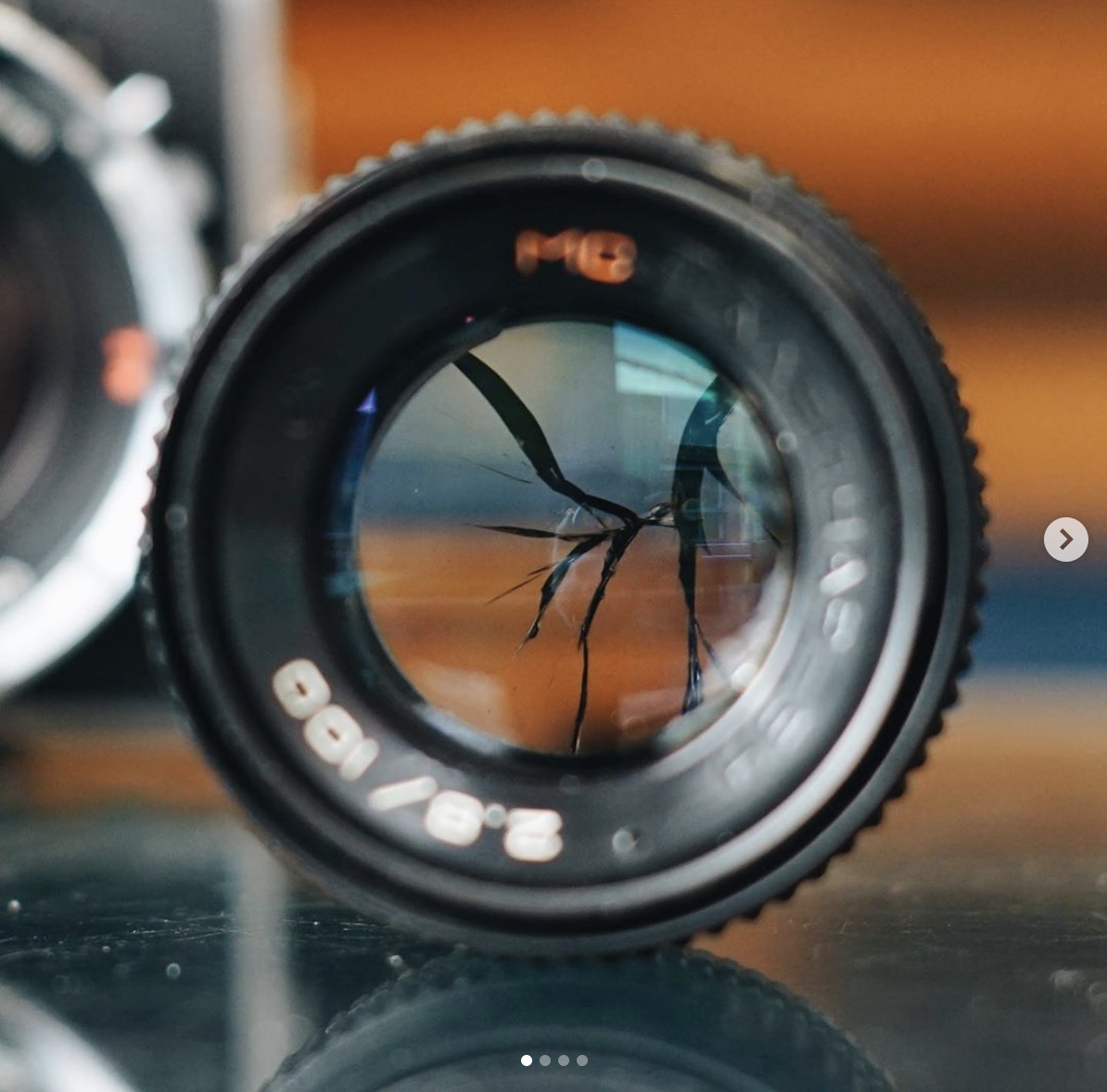 Home Analogue lifestyle How much would a broken lens element affect your pictures?
KF article top

What effect would a broken lens element have on your photos? Probably not as much as you think, if these pictures are anything to go by.

The element is so cracked that the lens looks fit for little more than spare parts.

But as West Yorkshire Cameras explains: “The literally *smashed* middle element of this lens demonstrates why you should never worry too much about a bit of dust getting between your glass! It’s annoying yes, but certainly not going to affect your images.”

The Instagram post then shows two images made with the lens – a street shot taken at f/11 and a portrait of a Hasselblad camera take at f/2.8 – both of which show very little sign of any issues. 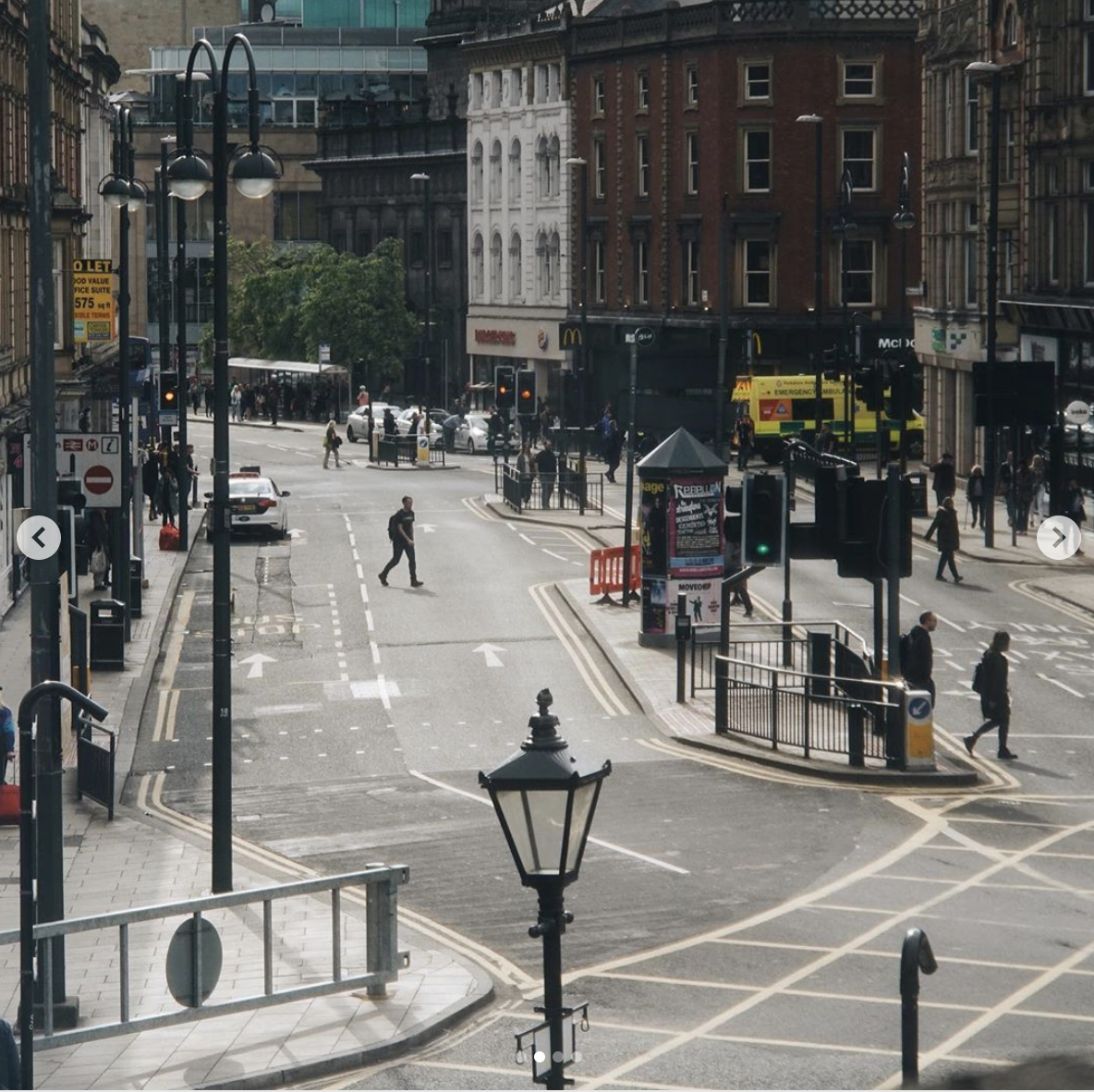 The effect would be more pronounced when the lens was opened up – the shape of the crack would probably be discernible in the shape of the highlight bokeh – but on cursory inspection you’d be forgiven for thinking this was a normal lens.

Quite what would happen if there was indirect light raking across the front of the lens, however, remains to be seen. Perhaps West Yorkshire lenses could do another test. 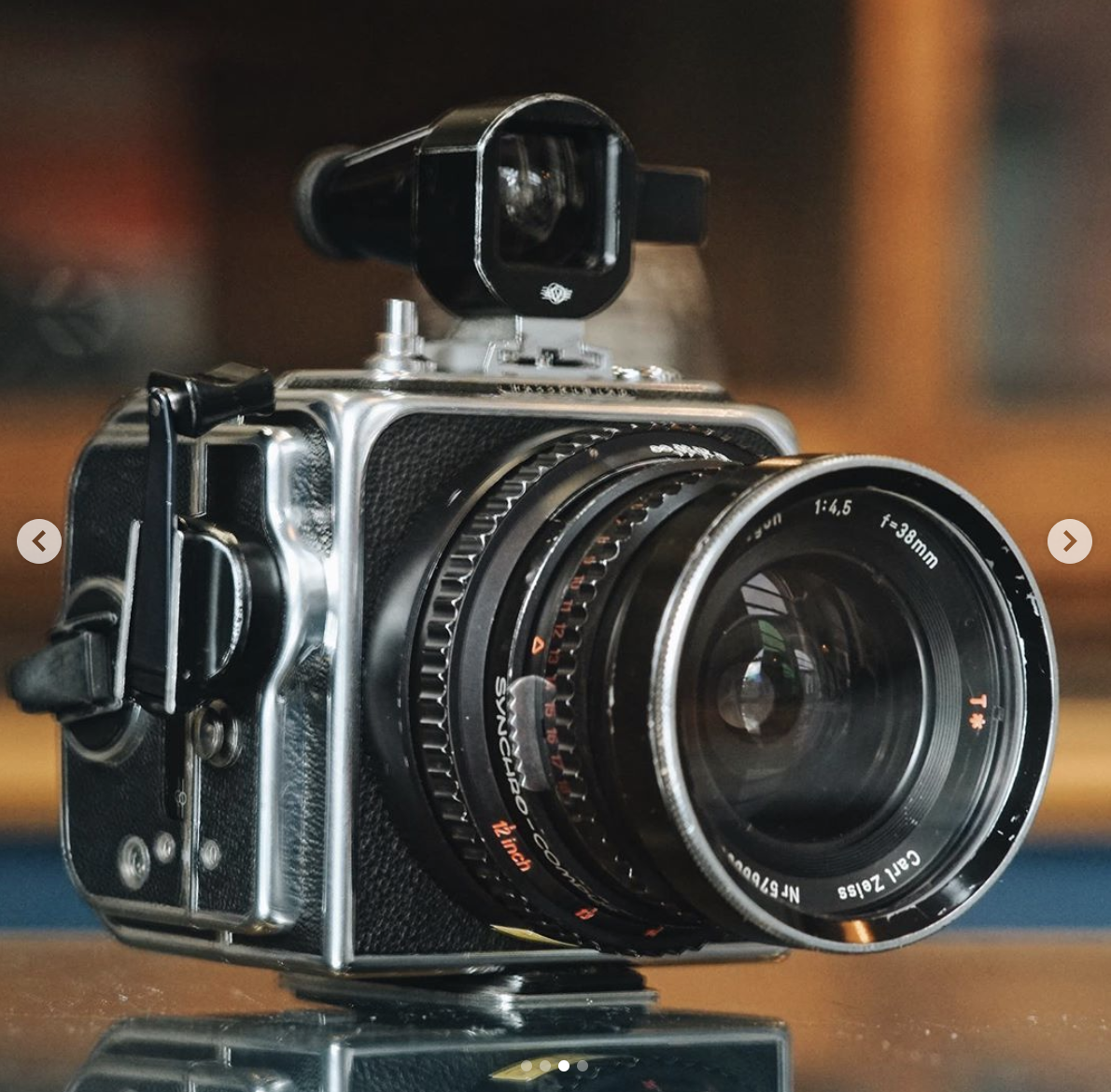 At any rate, it shows that old manual-focus lenses like this don’t have to be in absolutely 100% condition to still be capable of decent shots.

(Not heard of the Kaleinar-5N? this was a portrait lens made by Arsenal, the giant photoworks best known for making the Kiev family of cameras. The lens was made for Kiev’s range of Nikon-fit SLRs such as the Kiev 17 and Kiev 19M.)