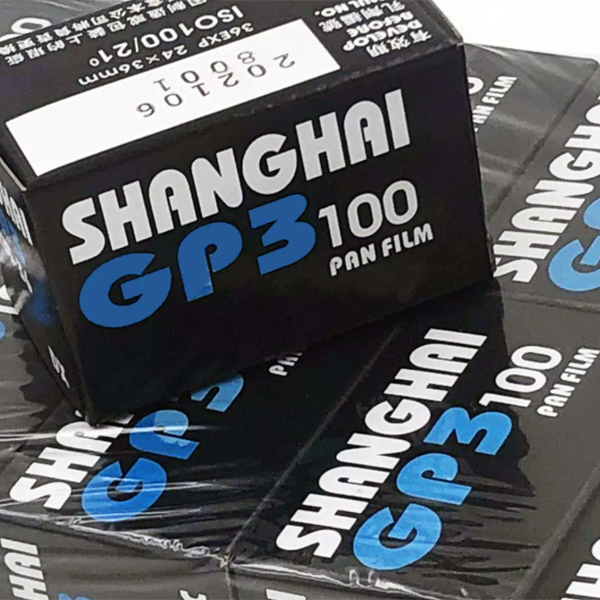 Chinese film producer Shanghai has surprised the film photography world by releasing a 35mm version of their GP3 film.

EMULSIVE reports that the new film was made available on the Chinese online shopping site Taobao.com this week.

The film had previously been available in 120 format but there had been no clues that the film was about to be released in 35mm.

The film costs just $3.50 (£2.75) a roll via Chinese online sellers. It’s not known yet how widely the film is being exported nor how much it will cost.

“Fully developed and produced, returning to the glorious era that can compete with Kodak and Fuji in Japan. Some people may sneer at it and feel that the hero is late. The silver salt technology and film seem to have become a distant past. I feel that foreign technology can’t match it, but who knows? Dreams always have to be there.

“So after going through countless days and nights, the Shanghai brand 135 black and white film finally resumed production.”

Despite some bullish statements about China’s abilities to take on the big film producers, Shanghai has admitted that poor quality control with their own coating means the film coating has had to be carried out by ORWO in Germany.

The post on WeChat also reads: “Its formula maintains and follows the original formula of Shanghai GP3, and has made some adjustments to optimize the quality of the film itself. On the one hand, the production meets the safety standards of today’s chemical reagent formulations.

“It adopts a unique plastic core design and is patented at home and abroad. The only small regret is that the domestic coating process still can not meet the expected standards, so the coating is produced in cooperation with OWRO. Therefore, the un54 mark left on the adhesive paper without real mass production, I hope everyone will forgive me.”