Most of the people who own a LOMO LC-A probably never think to put black-and-white film in it.

You can’t really blame them. The cult of the LC-A is built around its remarkable saturated colours and contrast.

But black-and-white negative film? Why would you? 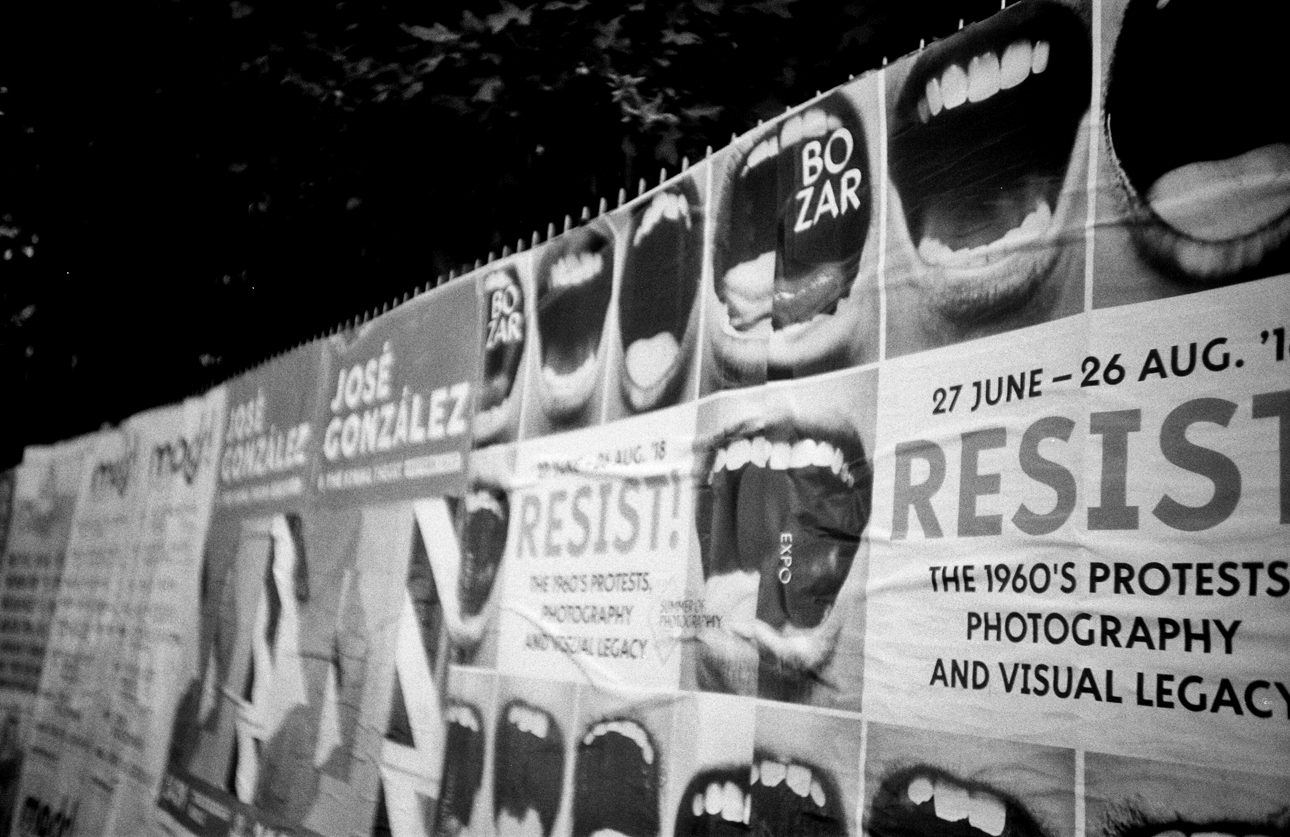 I’d periodically put rolls through my LC-A, bought back in 2000, but other compacts always seemed to be clamouring for my attention.

Last summer I decided to take my LC-A everywhere; in my camera bag day-to-day and on every trip out of London.

So the LC-A went to explore Moldova and Transnistria, as well as Estonia. It also went to Bruges in Belgium. 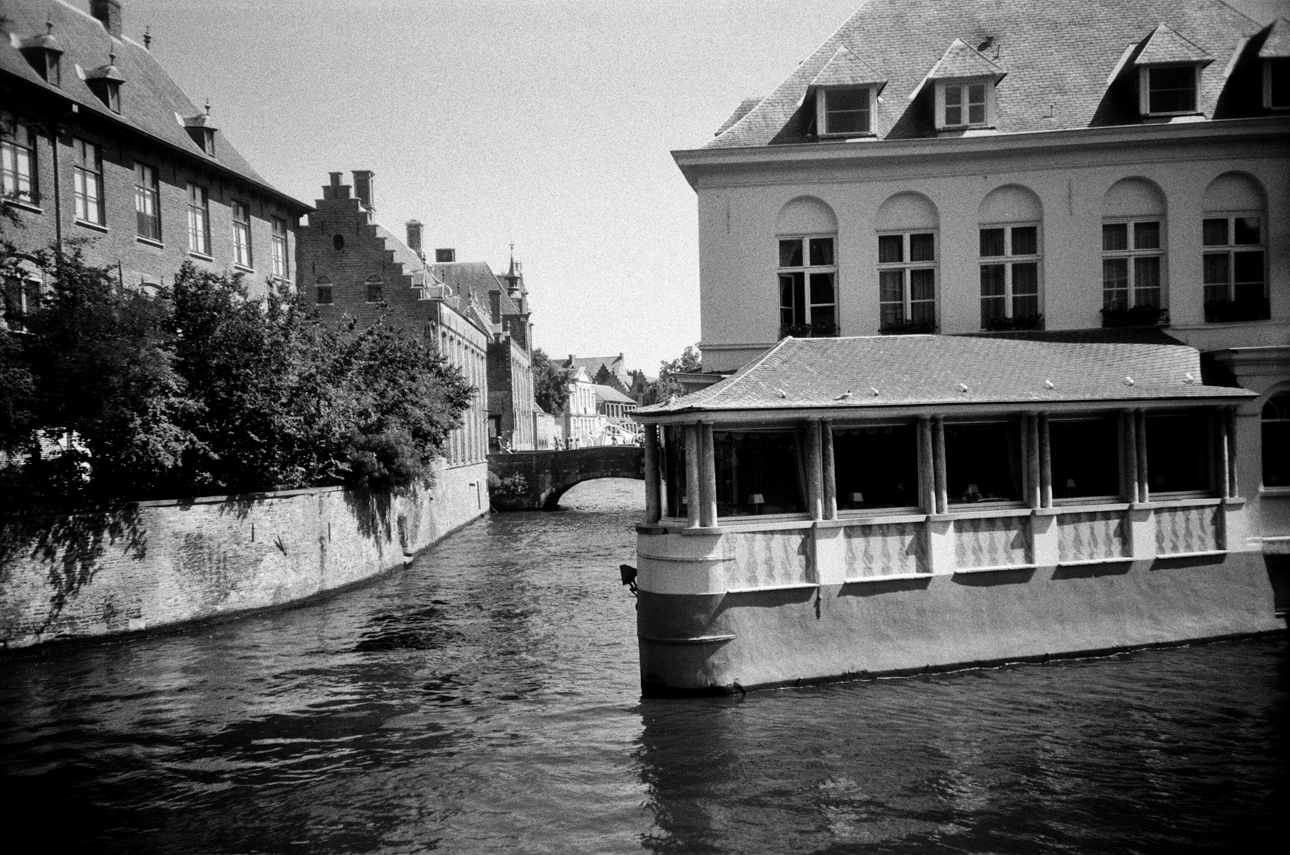 My friends in the band Buffalo Tom were playing at a festival there; it was a chance to shoot them outdoors (usually I photograph them in clubs and concert halls) in a city I’d never been to.

Bruges is a city of canals, just like Venice, and it’s also a city of inescapable tourism, just like Venice. The narrow streets are a picturesque rabbit warren of tour groups, selfie sticks and hurried iPhone captures. It’s hard to find respite, but here and there are moments of calm. Like any other city that’s become ‘overtouristed’ it may only be the matter of a few streets between clogged pavements and relative calm. 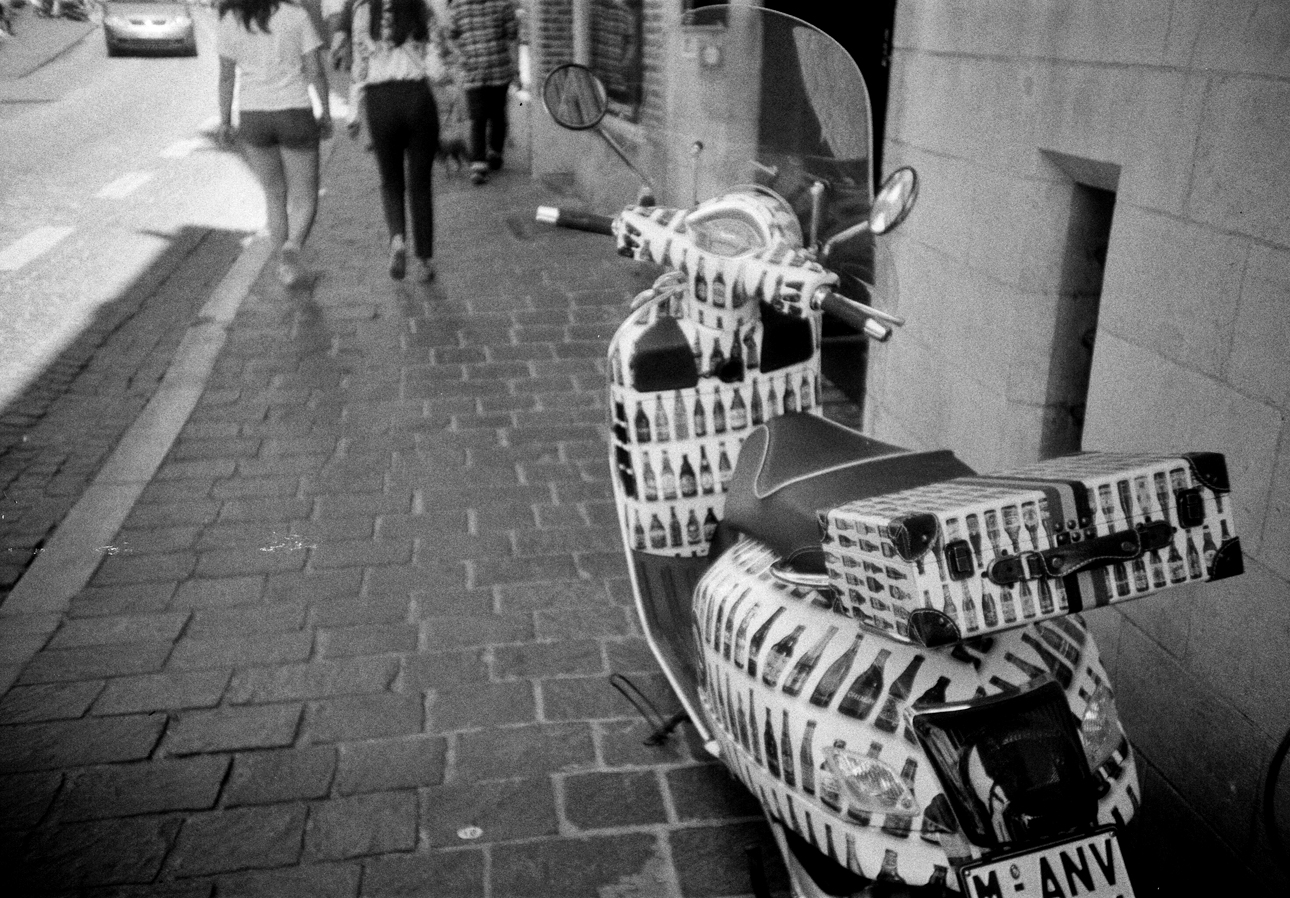 Bruges was bright and hot. The conditions were perfect for 100-speed film and also for the contrasty LOMO lens. Deep blacks and blinding whites.

The other great thing about the LC-A is that it’s small and quiet. While not designed with street photographers in mind, the quiet click of the shutter draws little attention, especially compared to tourists chimping at arms lengths or – shudder – holding those ubiquitous selfie sticks. 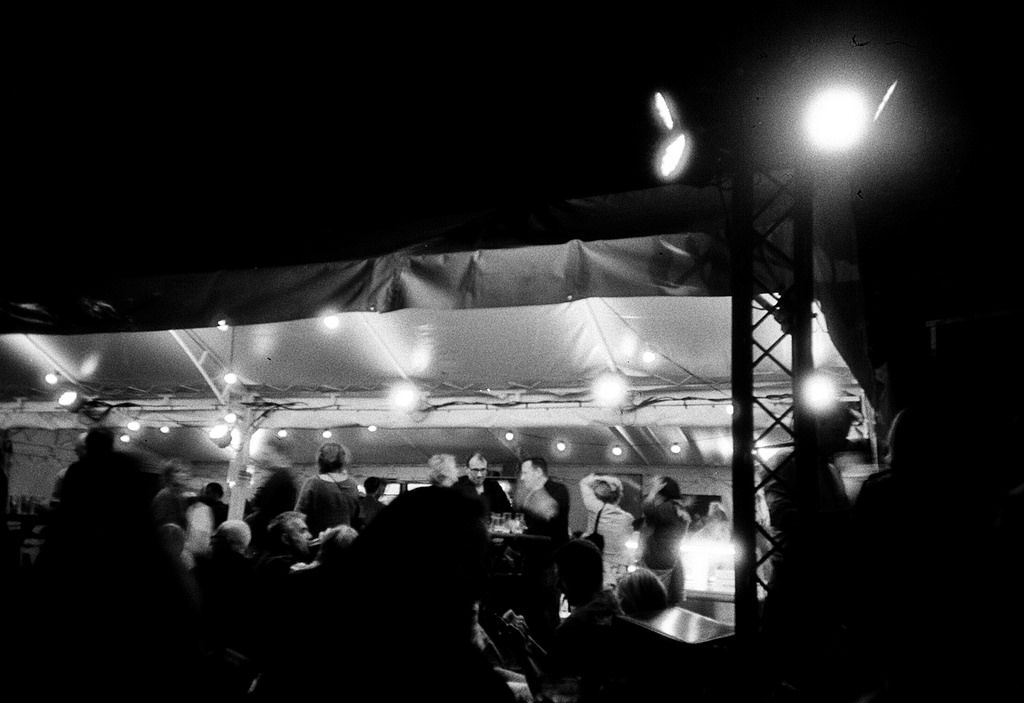 The LC-A’s a perfect festival camera too – it’s small enough to take almost everywhere and reasonably splash proof, either from beer or the elements, though don’t go dunking yours into a pint after reading this.

The brighter the sun, the more contrasty the results, especially with the added drama from the Minitar lens. 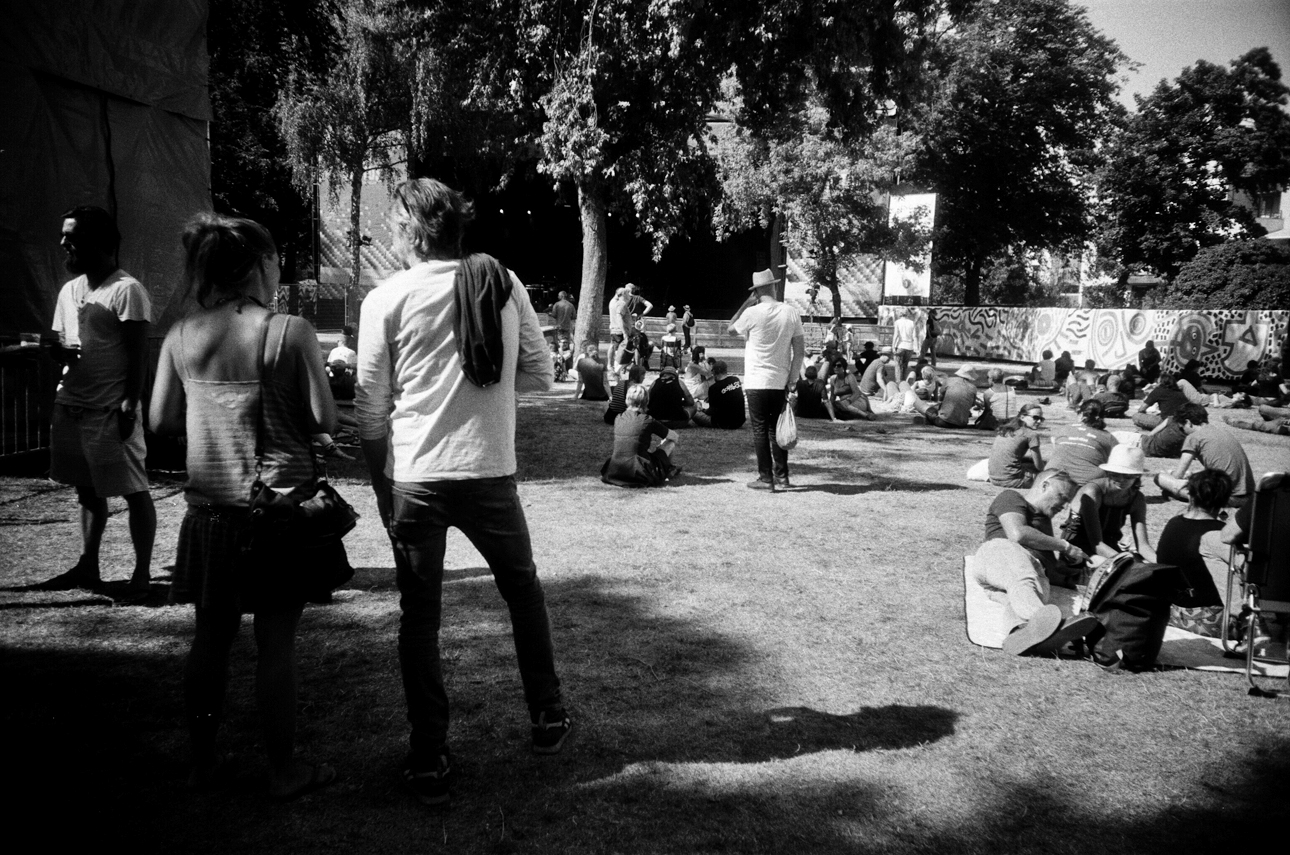 I may be heading out on the road with Buffalo Tom for some late summer festivals again this year – if so, some Kosmo Foto Mono and my LC-A are definitely coming with me.