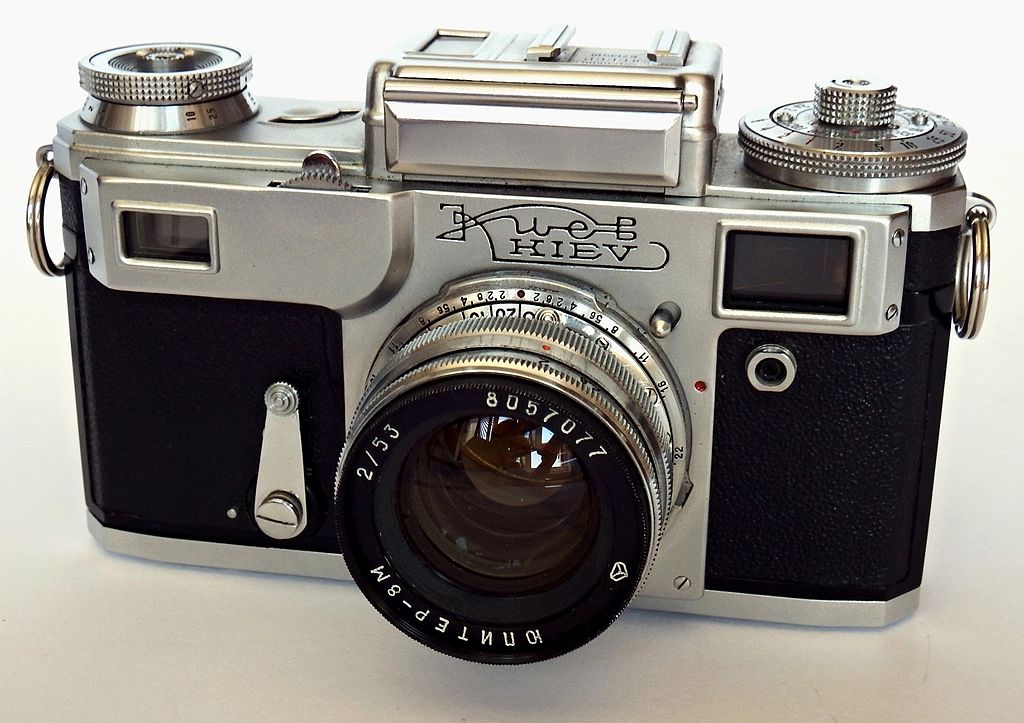 Welcome to the latest edition of the Kosmo Foto Weekender – a round-up of the best of film photography posts to be found on the web this week.

EMULSIVE: A modern cult
Think of Japanese rangefinders and classic cameras from the likes of Nikon, Olympus and Cosina spring to mind. Not, it’s fair to say, Yasuhara. Howard Maryon-Davis reviews the T981, a modern-day curio.

Canny Cameras: Over-rated classics?
Canny Cameras casts a critical eye over 10 “classic” cameras it feels aren’t as good as their reputation deserves. Is one of your favourites on the list?

35mmc:  The pain from Ukraine
Soviet cameras get an unfairly bad rap sometimes, but getting the best out of them often means learning their quirks and being patient. When you rush things, accidents will happen, as James Northcote finds out.

Casual Photophile – The scanner in your pocket
The Film Lab app brings film scanning via your phone – at least that’s the intention. How does it stack up? Charlotte Davis takes a look.

And one more post outside of the world of photography

BBC News: A radical awakening
The radicalisation of young Muslims is very much in the news here in the UK with the continuing saga around the “Jihadi bride” Shamima Begum, who travelled to Syria four years ago as a 15-year-old. Dominic Casciani’s long-read tells the story of Nicola Benyahia, a British Muslim mother whose son Rasheed ran off to join Islamic State. It’s a harrowing but important read.