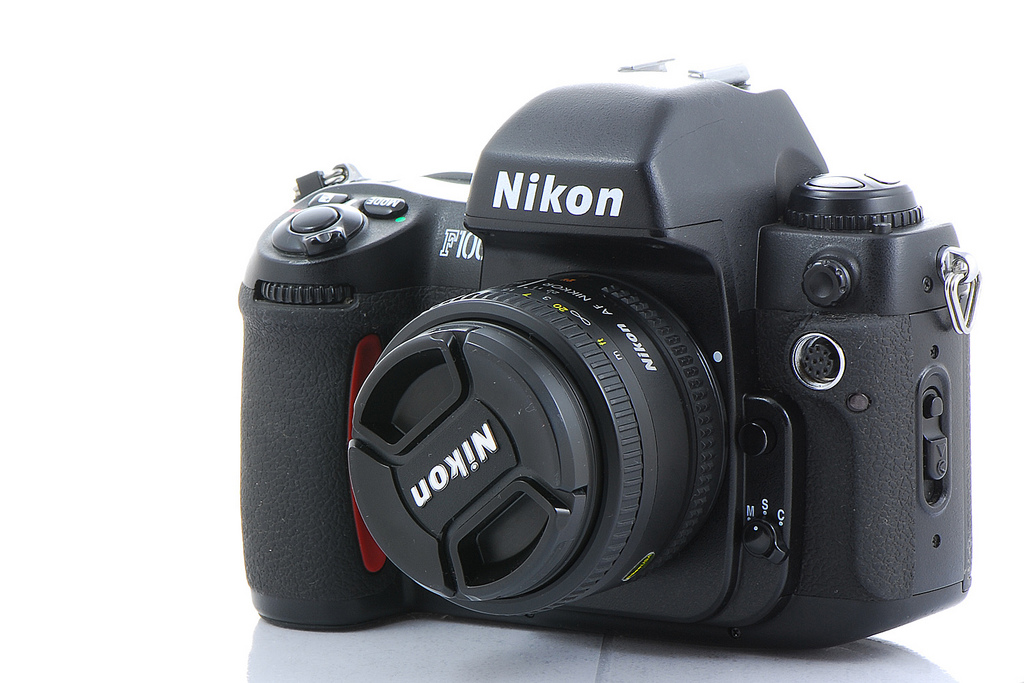 Welcome to the second edition of Kosmo Foto’s Weekender, a round-up of the best reads in film photography and more over the last week.

Casual Photophile: 100, not out
The Nikon F100 scored well in Kosmo Foto’s 2017 poll of favourite film cameras, but it didn’t quite get into the Top 10; another example of the mystifying undervaluing of one of the best film SLRs ever made. Casual Photophile reviews this modern classic.

Mike Eckman: Like a Leica?
Nikon is best known for its F range of SLRs, but before them it also produced a highly regarded rangefinder in the late 1950s, the Nikon SP. Mike Eckman put this fantastic blast from the past under the spotlight.

35mmc: Repairing is caring
Many of us can identify with the frustration as a much-sought-after camera arrives in the post – and there’s something wrong with it. Matt Evans had just such a problem with a Minolta 7s – but managed to solve the headaches himself.

EMULSIVE: Chemical re-engineering
Good news from Germany; Tetenal, which announced it was shutting down in January, will be reborn after a management buyout. The company will restructure and concentrate on its film chemicals business. This is excellent new for film photographers, as Tetenal produces a huge amount of chemicals vital for film photography.

Down the Road: Fresh is best?

Jim Grey isn’t usually a fan of expired film, but found himself loading a roll of long-expired Kodak Color Plus in a Nikon F3 to check the shutter. Shock horror – the results are much better than he expected.

And one more from beyond the film photography universe…

Hush Kit: Phantom Phantoms
The McDonnell-Douglas F-4 Phantom II was one of the most successful multi-role fighters of the Cold War, proving to be a hugely capable interceptor, fighter, bomber and carrier fighters. Its large, twin-engined design also made it ripe for modification – though as Hush Kit reports, many of these never quite saw the light of day.