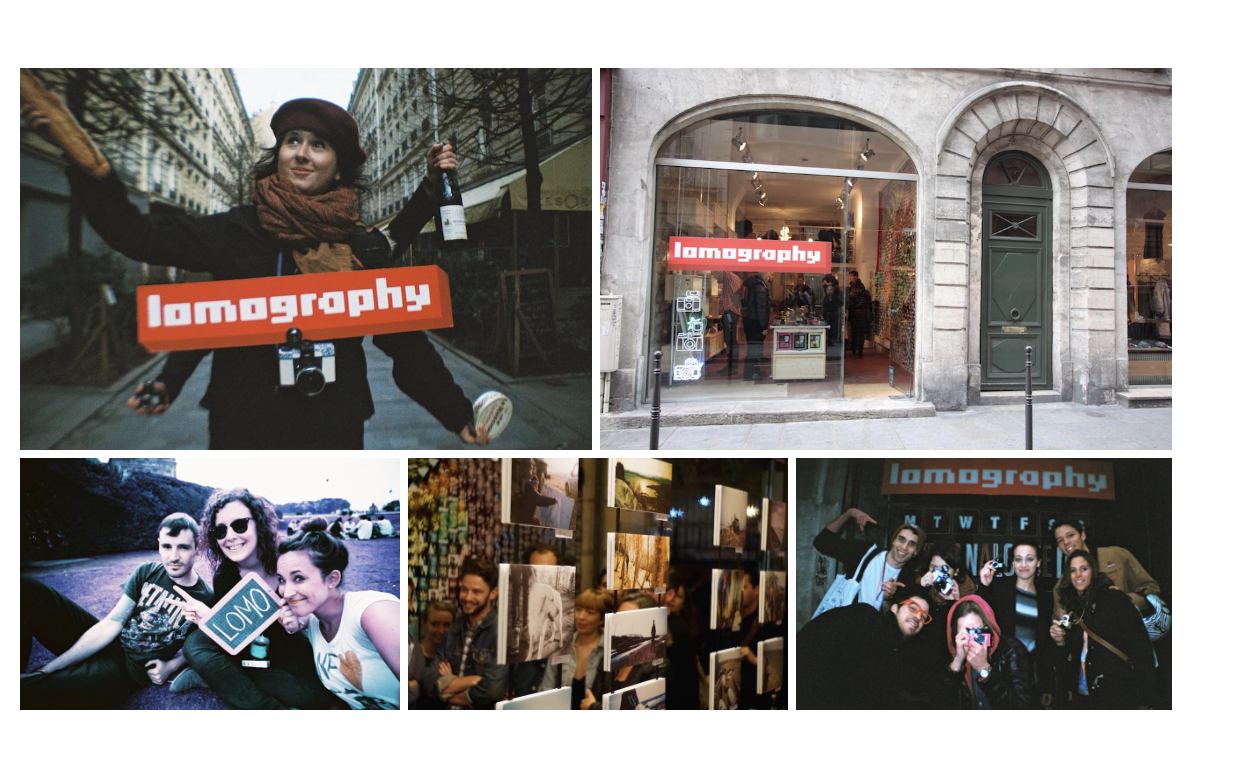 LOMOgraphy’s Paris store, located on Rue Sainte-Croix de la Bretonneri in the central city, is to close at the end of February.

“It’s important to say it.
“You have to know.
Yes the shop will soon no longer open,
But that’s what we liked you.

Thank you all for these 8 years,
We hope you too
Despite these few ruined pictures,
With us, you laughed!

But don’t go,
LOMOgraphy France it continues
Finished the shop and its wooden crates
But there’s always the site, naked ass!”

The store is throwing a party on 21 February before it closes.

This is the third high-profile LOMOgraphy store to close in the last few months. In November, LOMOgraphy also closed its New York store, with LOMOgraphy USA’s operations moving to an office in Brooklyn.

This now leaves only two official gallery stores left – Hong Kong and Tokyo. LOMOgraphy has even given up on a bricks-and-mortar store in Vienna, Austria, where the company started in the early 1990s.

LOMOgraphy rapidly expanded its stores around a decade ago, but started shutting many of them in 2013, including such high-profile stores as those in San Francisco, Los Angeles and Seoul.

The store closures come as LOMOgraphy expands its film range, with the recent release of two new black-and-white films – Berlin and Potsdam – in their Kino range.