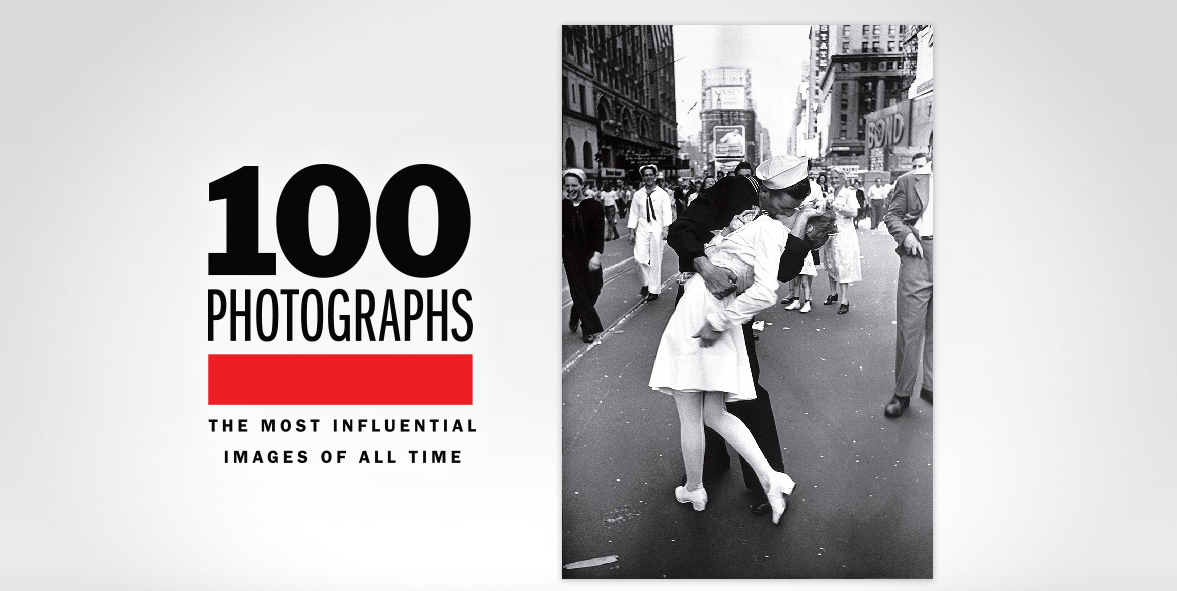 Home LOMOgraphy The ‘kissing sailor’ in the photograph that defined the end of World...
KF article top

The man identified as the sailor captured in a photo which defined the end of World War II has died in the US aged 95.

A picture of George Mendonsa kissing 21-year-old Greta Zimmer Friedman on VJ Day (Victory over Japan) in New York became one of the most enduring images of the 1940s.

It was taken by photographer Alfred Eisenstadt, who was walking the street of Manhattan taking pictures of the festivities for LIFE magazine on 14 August 1945.

Mendonsa died after a fall at the rest home he was living in in Middletown, Rhode Island. It comes only a few years after the death of Friedman, who died in 2016, aged 92.

Eisenstadt, a German-Jewish photographer who had managed to move to America as the Nazis took power, never released the names of the couple, and their identity had been shrouded in mystery for decades.

“It wasn’t my choice to be kissed,” Friedman told the Library of Congress in an interview in 2005. “The guy just came over and grabbed! That man was very strong. I wasn’t kissing him. He was kissing me.”

In the book Eisenstaedt on Eisenstadt, the photographer, who had shot the picture on a Leica IIa, remembered the encounter. “In Times Square on VJ Day I saw a sailor running along the street grabbing any and every girl in sight. Whether she was a grandmother, stout, thin, old, didn’t make a difference. I was running ahean identified as the sailor captured in a photo which defined the end of World War II has died in the US aged 95ad of him with my Leica looking back over my shoulder but none of the pictures that were possible pleased me.

“Then suddenly, in a flash, I saw something white being grabbed. I turned around and clicked the moment the sailor kissed the nurse. If she had been dressed in a dark dress I would never have taken the picture. If the sailor had worn a white uniform, the same. I took exactly four pictures. It was done within a few seconds.

“Only one is right, on account of the balance. In the others the emphasis is wrong — the sailor on the left side is either too small or too tall. People tell me that when I am in heaven they will remember this picture.”

In recent years, the photograph became more controversial, with some saying that Eisenstadt’s photo was evidence not of celebration but of something more worrying. In 2014, Time wrote: “Eisenstaedt’s photograph of that passionate swoop distilled the relief and promise of that momentous day in a single moment of unbridled joy (although some argue today that it should be seen as a case of sexual assault).”

Because the faces of the couple were partly obscured, several men over the years had claimed they were the sailor.

In 1988, Mendonsa – who had just returned from active service in the Pacific when the photo was taken – filed a suit against both LIFE and Time magazine, claiming that by printing the photo they had invaded his privacy. He later dropped the suit.