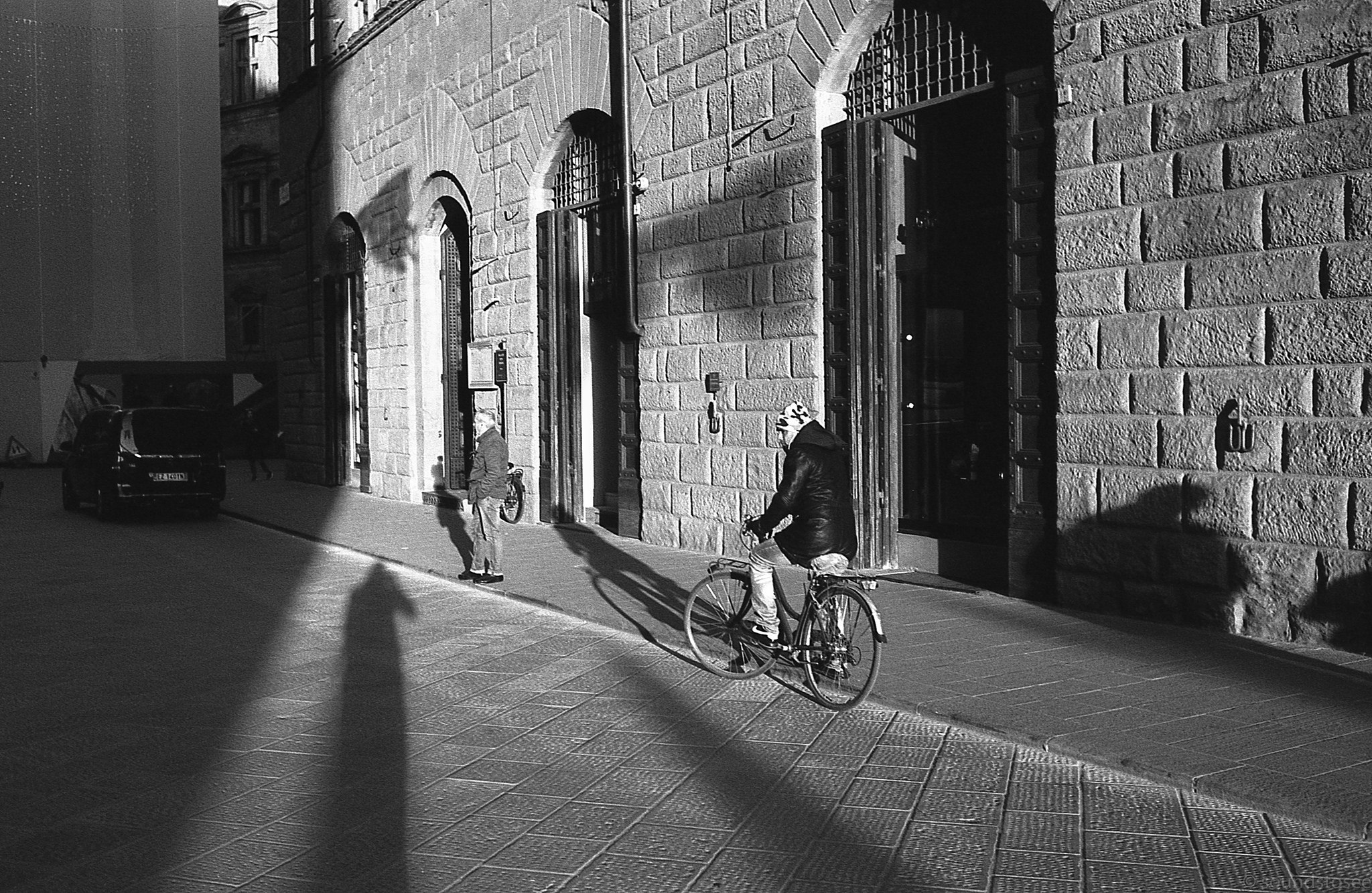 New York, Boston and Florence. Pick the odd one out of those three.

The latest Kosmonaut, Stephen Byrne, shot his first roll of Kosmo Foto Mono in three cities – he was on a trip to Italy, and headed back home to Massachusetts via New York.

I am originally from Brooklyn, NY, but am currently living in Somerville, MA.

I started shooting film in 2006 using my father’s Praktica MTL5.  After a hiatus and primarily using digital cameras I started film again in 2013 with a Nikon F5.

Over the last two years I have been primarily shooting film as well as developing both black and white and C41 at home.

I’m always looking for a different camera experience and have gone through a litany of other cameras (Mamiya RZ67, various Nikon 35mm, Pentacon Six) and am looking forward to shooting many others (Pentax 67, Fuji Klasse, a TLR at some point).

What other films do you like using?
Any rolls I can get my hands on.  I absolutely love experimenting with different films and pushing their limits.  My fridge has everything from expired Ektachrome and Holga 120mm to Bergger Pancro, JCH Streetpan, and of course more Kosmo Foto Mono!

This film is phenomenal.  I generally do not shoot lower speed films, but fell in love with the grain and smooth transition between lights and darks.  I was fortunately able to calculate somewhat correct development times for Ilfotec HC, but am looking forward to experimenting with stand developing and pushing/pulling.

I shared several rolls with several friends and am excited to see their results as well. 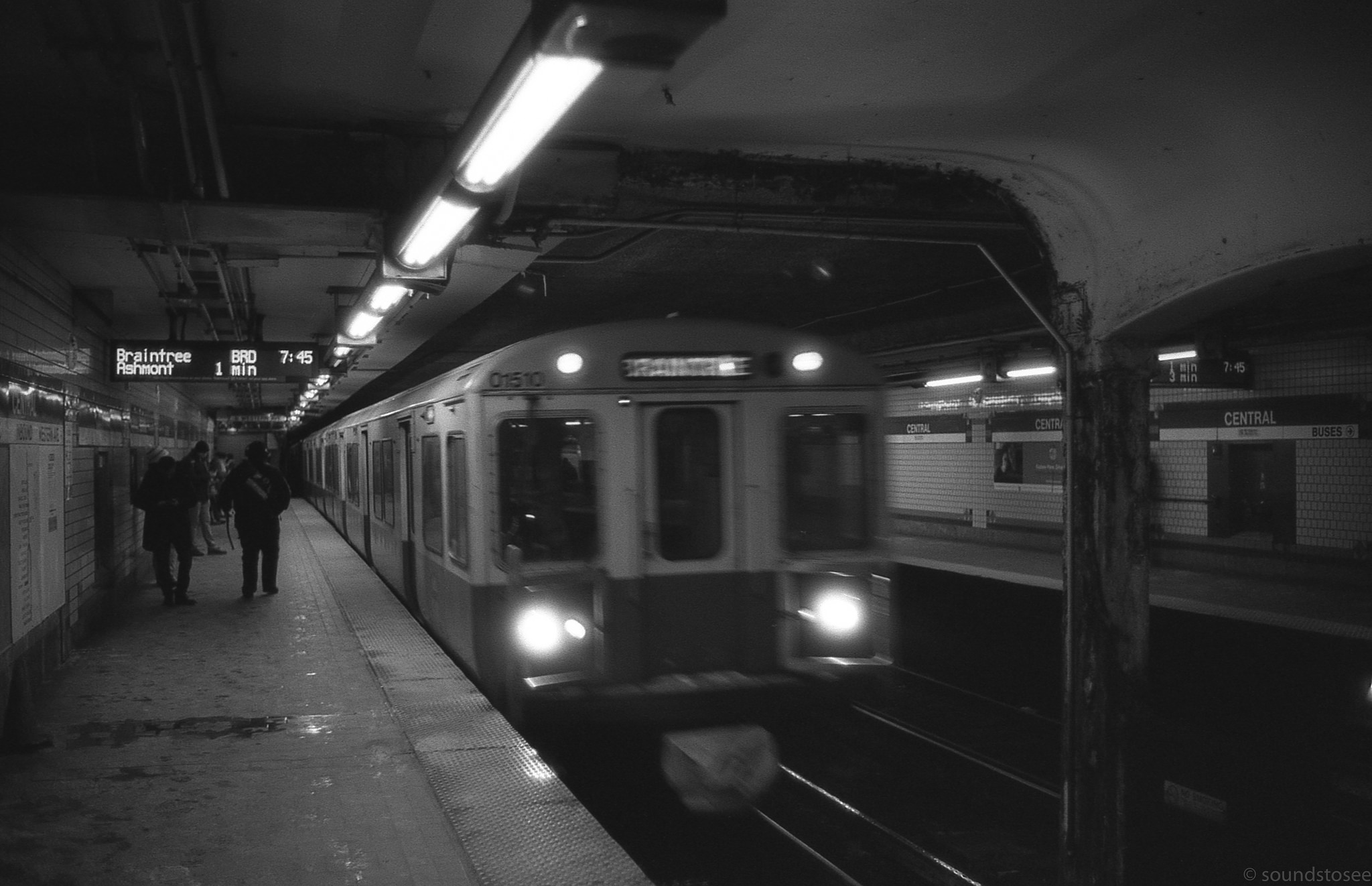 I would love to see higher speed black and white films as well as newer low speed colour films.

I do love pushing HP5, Tri-X, etc as well as shooting Delta 3200 at box speed, but that is a limited selection.  Seeing the return of TMax 3200 or a newly developed film would be my first choice. 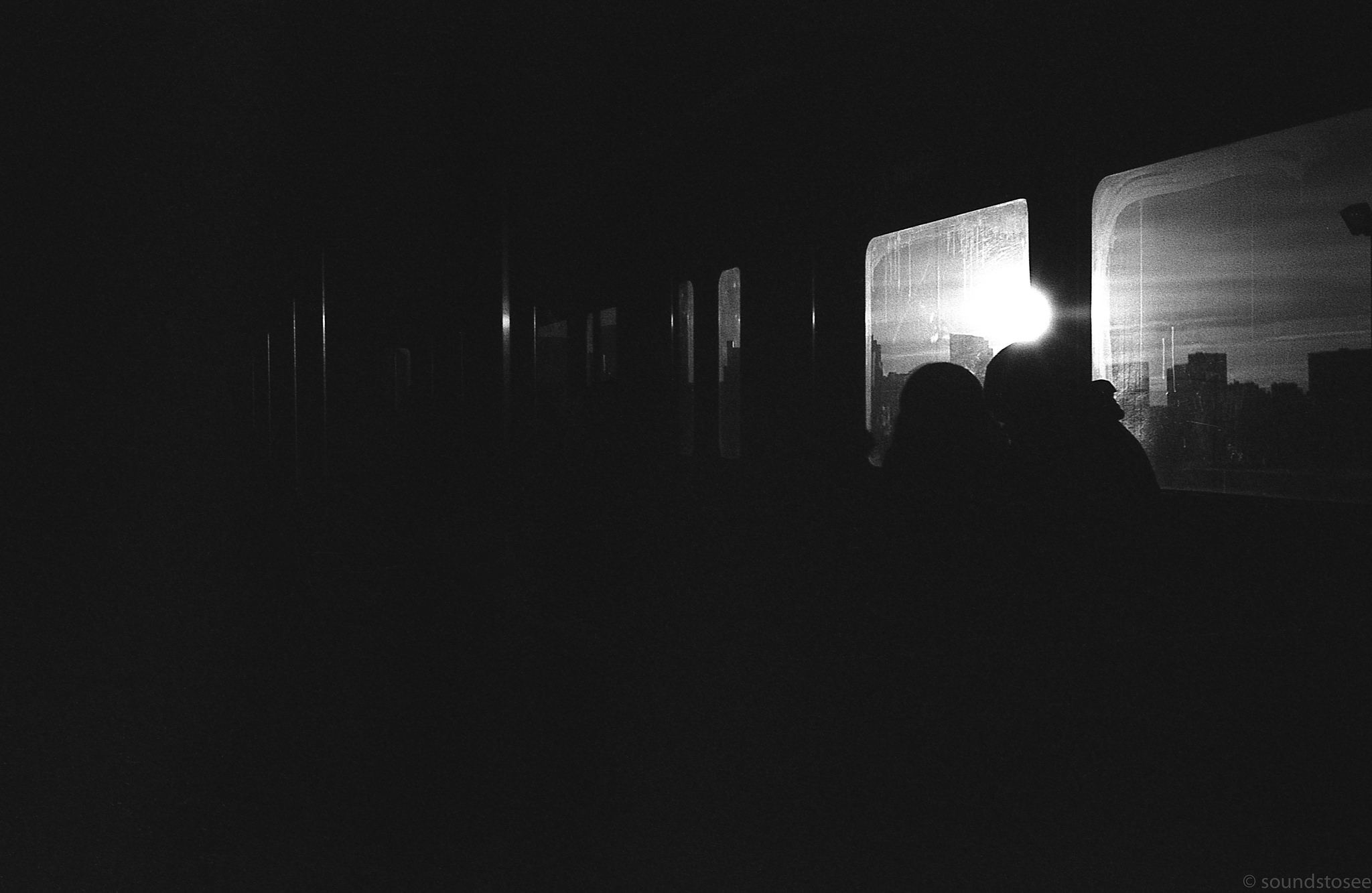 As far as colour – I don’t like high saturation films and prefer Portra for fine-grain colour.  I would like to see other options on the market to compete with Portra other than Ektar, or the global return of Fuji 160NS (very difficult/impossible to find in the US).