“All the photos were taken at Lacock Abbey, home of the photographic pioneer Fox-Talbot.  It was my first time using Kosmo and also a new camera purchase, a Nikon F100 which came with a 50mm 1.4D so everything was on test!”

I live near Bath in the UK.

My brother gave me my first film camera, a Zorki when I was eight.  This was a step too far, can you imagine trying to explain a light meter to an eight-year-old. For the last 45 years I have consistently shot film.  I do own DSLRs and mirrorless cameras but these are strictly work tools (I am not a photographer!) 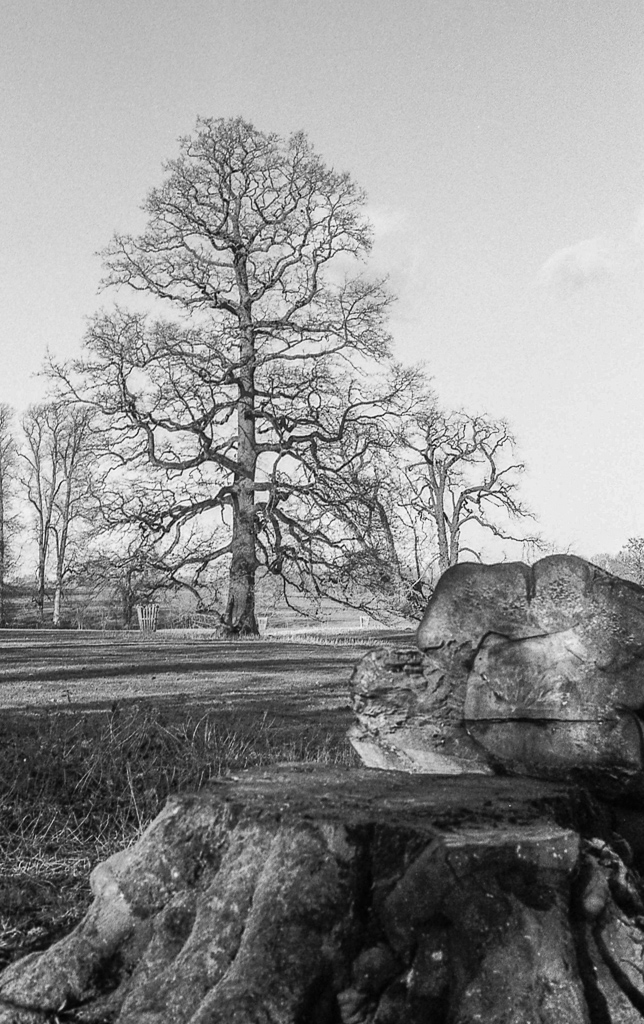 My film staples are mainly Nikons. I own three FM2n’s, one is brand new one in the box, never shot (thats going to be an inheritance) an F3HP, two F100s and other bits and pieces.  I also own an Hasselblad 500C, a Leica M6 and a couple of classics – a Zeiss Ikonta 532 (6×9) and a Kodak Retina IIIC.  I am trying to reduce the GAS at the moment so many others that are going to be sold/passed on. My point-and-shoot is a Contax T2.

I am an avid Kodak Tri-X shooter and also enjoy using Ilford FP4.  Colour-wise, whenever light is not an issue shoot Fuji Velvia in 50 and 100 speeds but if restricted to colour negatives its mainly Kodak Portra 800 and Ektar 100.

Obviously I also shoot Kosmo Foto Mono and a few rolls of this will be coming to Iceland with me in about eight weeks time.

I am impressed. It seems to be different to most 100-speed films in that it seems to have quite a range.  In some instances of the photos I have attached I really thought these were either going to be a dark grainy mess or a blown-out white wash.  I can honestly say that the film did not provide me with one bad shot (performance-wise, the quality of my photography is debatable!)

The picture of the horse sums up a picture taken in a shadow into a bright light with a moving source.  This was a far better result than I could have hoped for. 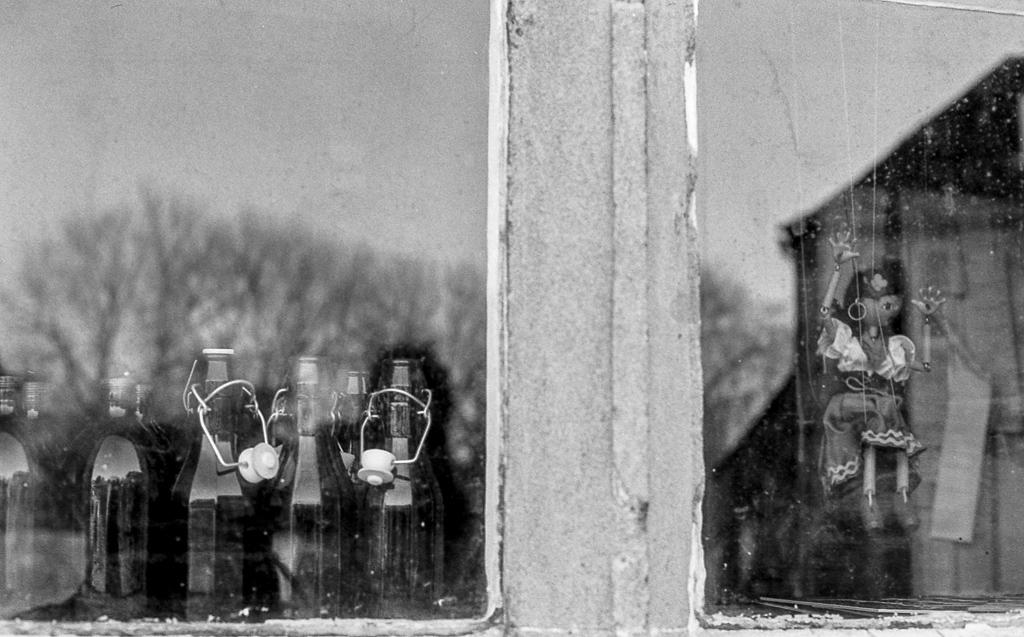 Neopan 1600 and Kodak Aerochrome would be very welcome back. I guess as I predominantly shoot in the UK more new high-speed films but also some more classic fine grain films would be welcome.

I think your photos are excellent especially the first one. Laycock is a great place to visit. I found, like you, that my first roll had loads of usable photos, with great contrast, it put a smile on my face as soon as I saw the images. There are some super images taken by the Kosmonauts.