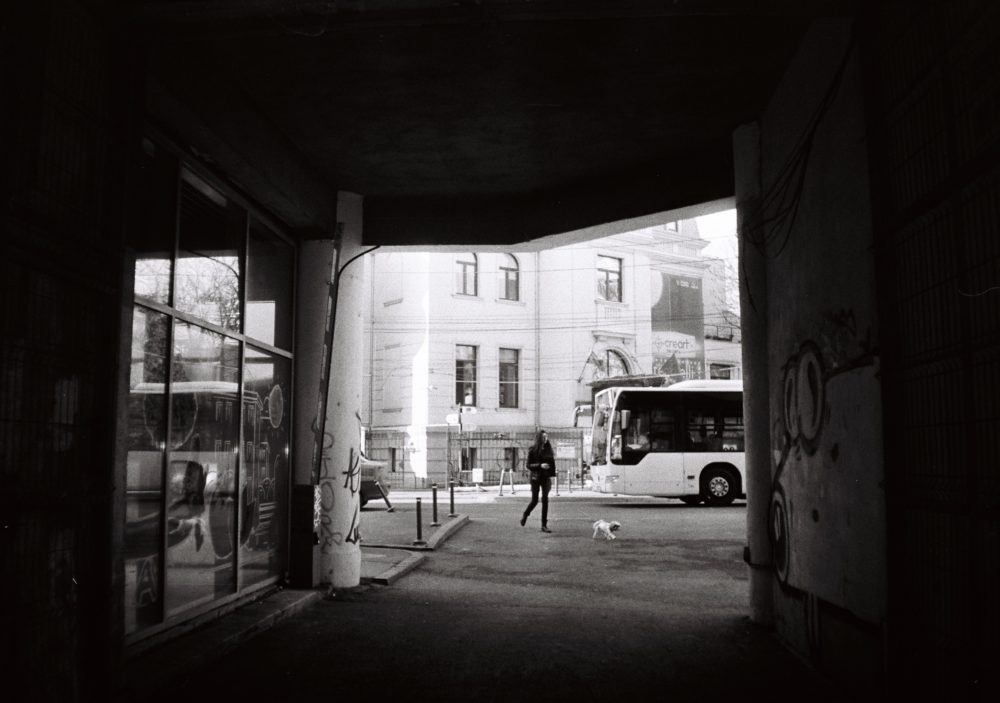 Madalina Chilici is a Romanian photographer who has already written about her travels to Sweden on Kosmo Foto’s sister blog, World on Film. She was very enthusiastic about the launch of the film and – after some mishaps with the Romanian postal service – got her hands on some rolls in January.

This was the first of her rolls she shot on a trip to the city of Cluj-Napoca in Transylvania – and she informs me she’s already working through her second roll.

I have lived in different places in Romania: I was born in Vaslui, grew up in Oradea, lived in Cluj- Napoca for a few years, and now I live in the Romanian capital – Bucharest.

I discovered this type of photography in a flea market before starting high school in 2009-2010. I got my first camera from there, it was a Smena 8 for which I paid 1.10 euros.

My first two or three film rolls ended up dark, which made me realise this is something I need and want to learn, it made my curiosity grow, so continued to shoot on film until today.

I love travelling and discovering different vintage fairs around the world, where I can find more treasures. I bring back to life old cameras with different film rolls. 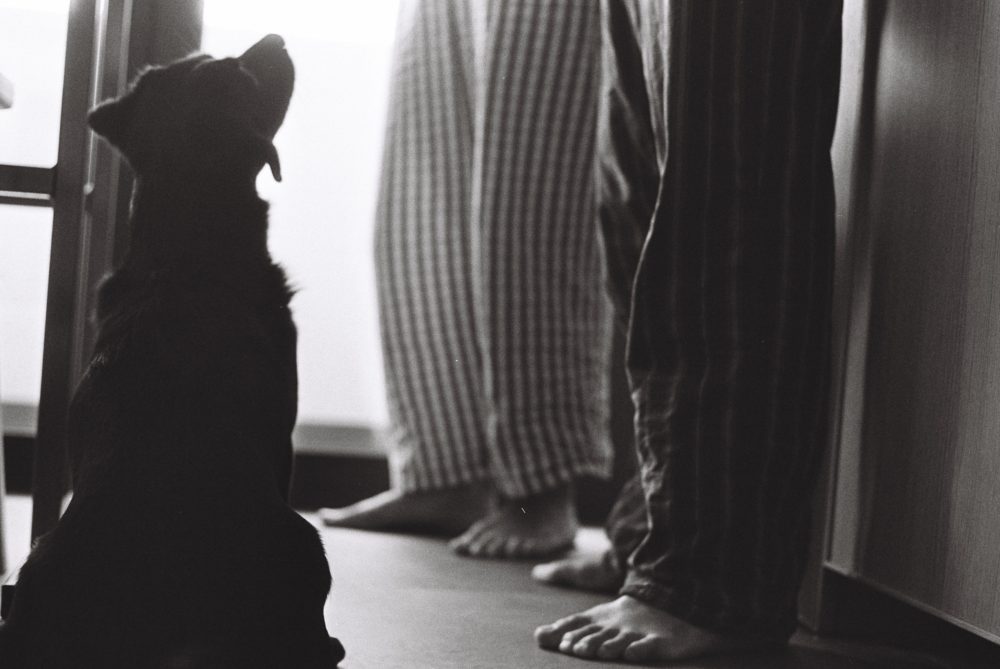 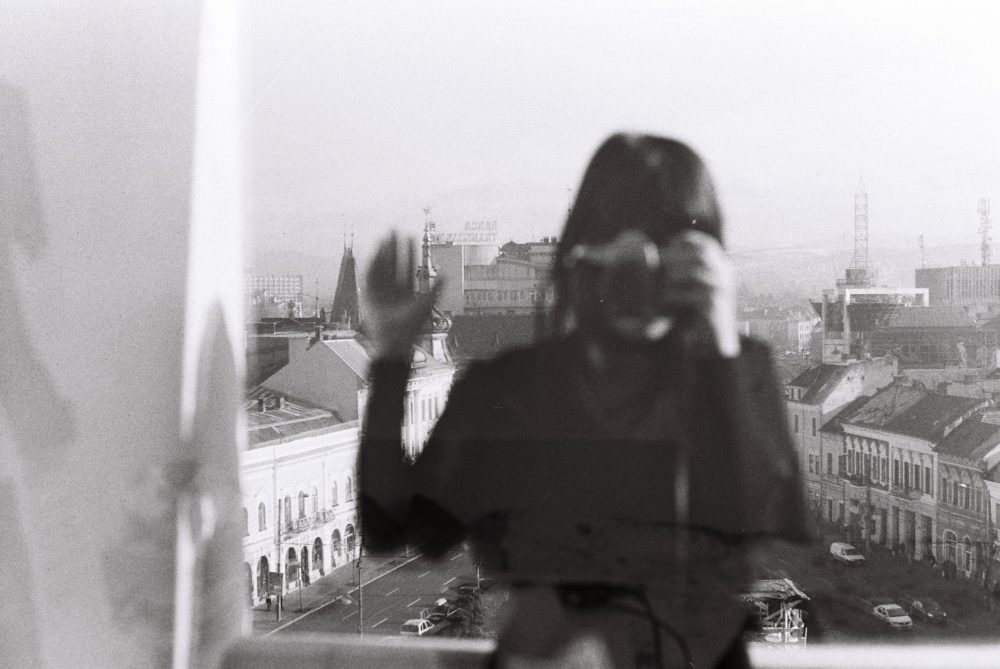 I love the contrast, the tonality, and the playful grain. The film is excellent to be used in natural light. The design of box is very cool. <3

The photographs I attached to this post were shot with Canon EOS 500 and Polaroid 240 BV automatic. Happy to be a Kosmo Foto Kosmonaut. 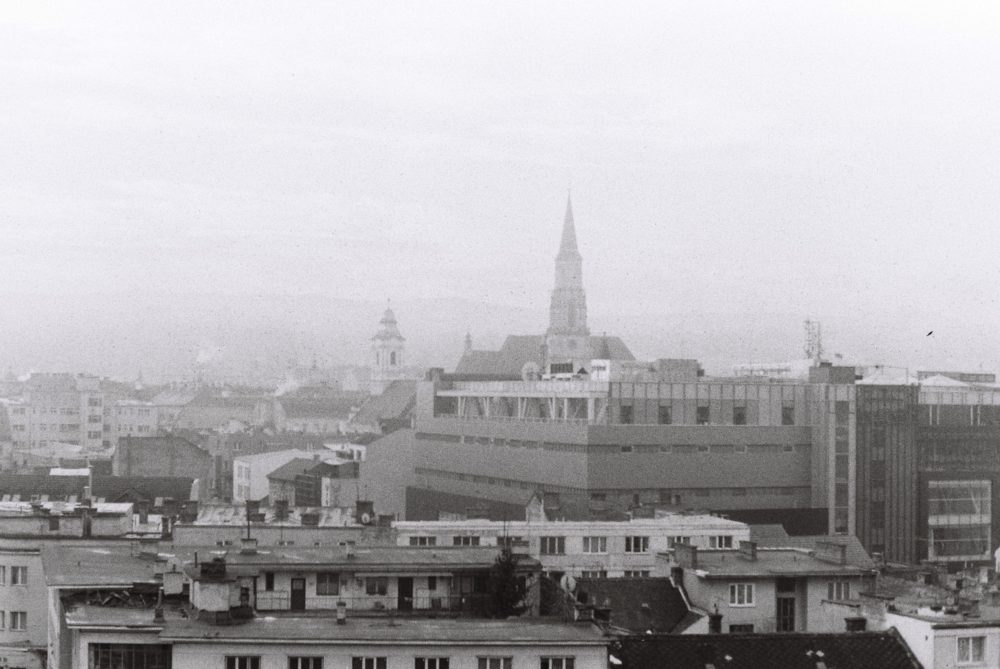 Ektachrome! I just randomly found last year a roll for sale on a website from Romania. I ordered instantly the film and I received a roll of Ektachrome 100. I loved shooting with it.